Arlo Parks has revealed that she plans to spend much of this year working on a new material, while also sharing a wide and varied range of inspirations. Watch our video interview with Parks above.

Having released her debut album ‘Collapsed In Sunbeams‘ to much critical acclaim back in January, the singer-songwriter had a momentous evening at last night’s BRIT Awards, delivering a beautiful performance as well as winning the Breakthrough Artist award out of her three nominations.

On her plans for the rest of the year, Parks told NME: “I’ve got a lot of live plans. We’ll see what can happen and when, but mostly it’s going to be spending time writing new material and hopefully playing shows.”

“I mean, give me a break! I only out it out in January,”  I’ll definitely have some new music coming out at some point, but I will not promise when.” 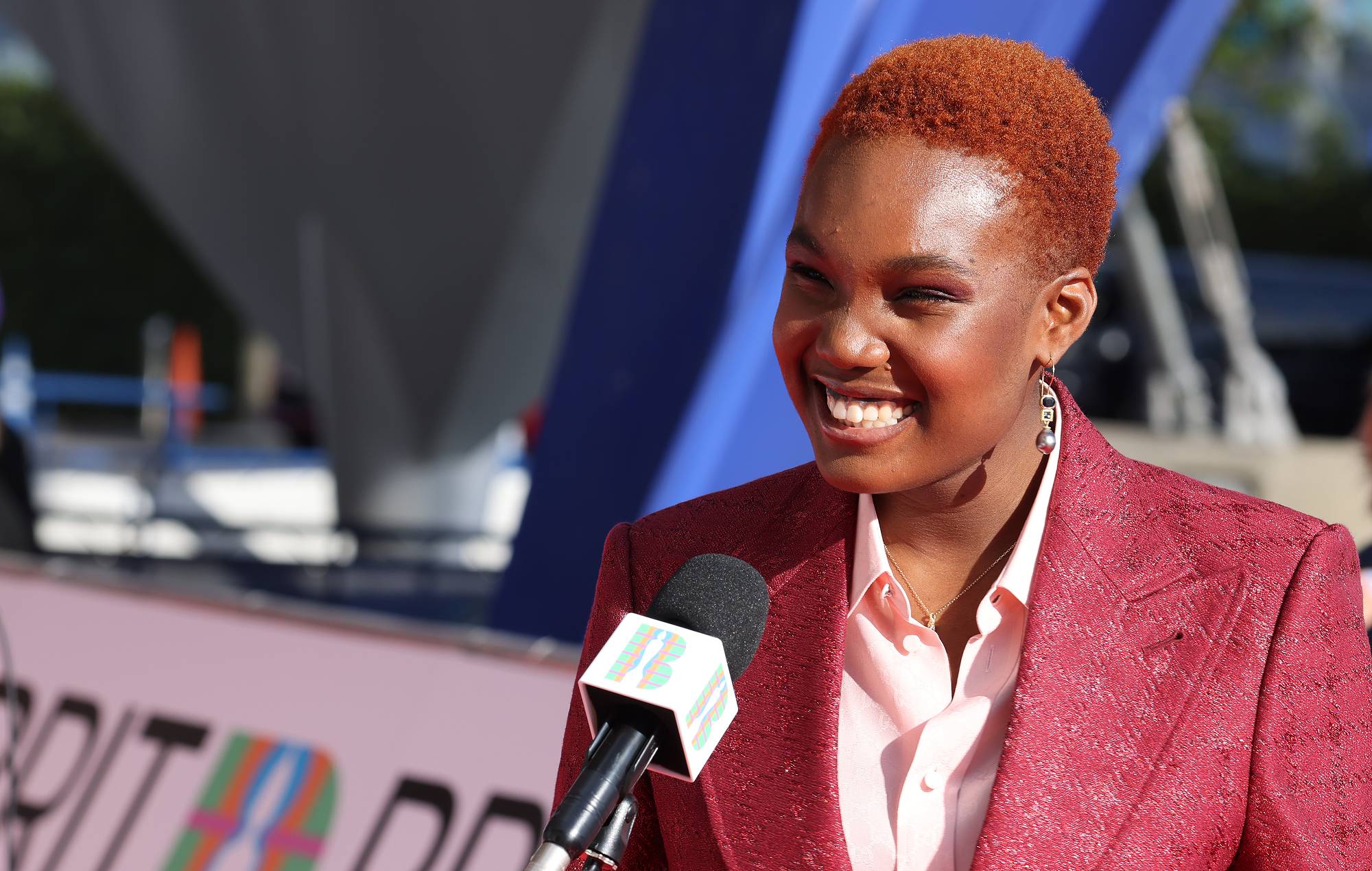 Having also gained a reputation for her cover versions of the likes of Radiohead and Solange, we also had to ask if she’d ever had any life-changing feedback from the artists who tracks she had made her own.

“I wish I had Thom Yorke on the phone, that would be pretty special!” she replied. “I remember Phoebe Bridgers reaching out to me about the cover of ‘Moonsong‘ that I did, plus Clairo as well for my cover of ‘Bags‘, but honestly every time I connect with an artist that I really look up to it just feels like a moment.

“Some of these are people that I grew up listening to in my bedroom. Now I’m speaking to them and they see me as a peer, so all of those moments I really treasure, to be honest.”