Allegations of abuse allegedly committed by Ariel Pink against his ex-girlfriend have surfaced in a court case which saw him unsuccessfully attempting to secure a restraining order against her.

Cohen ruled that Coe is entitled to “reasonable attorneys’ fees and costs,” in an amount that is yet to be determined.

The ruling came on the same day that Pink was condemned for attending the Trump rally in Washington D.C which saw Trump supporters storming the Capitol building.

In his initial petition for the order, Pink claimed that Coe harassed him by “falsely claiming he was a sexual ‘predator’” and alleging to mutual friends that he committed sexual offences some three years ago. 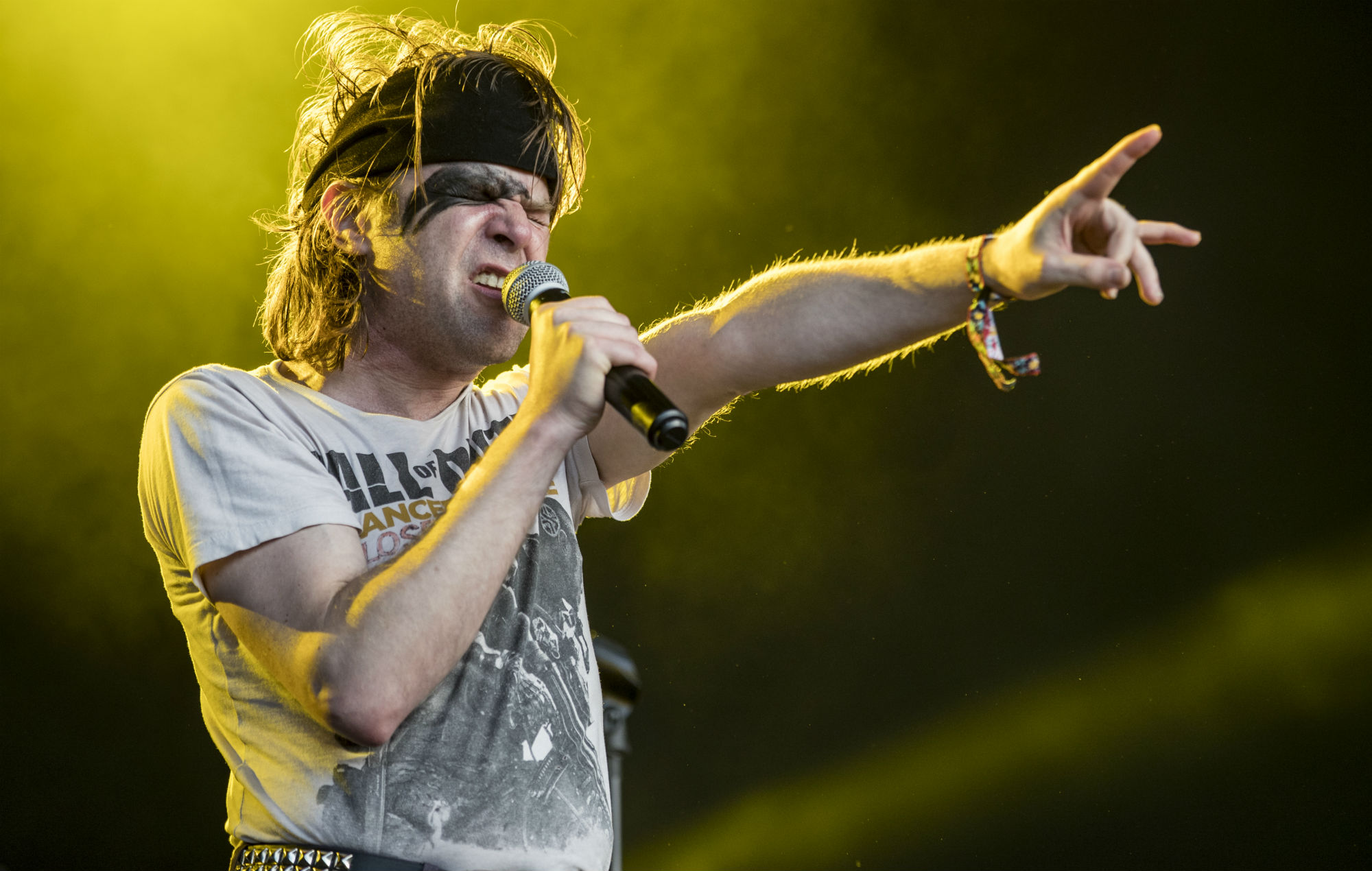 The most recent incident of alleged harassment, according to Pink’s restraining orders petition, took place from “July 29, 2020 up through present.”

The incident is said to have involved a letter that Coe is said to have sent to Pink’s old record label, Mexican Summer, “with the intent of having [Pink]” dismissed from the label.

In turn, Coe then filed a declaration to deny Pink’s restraining order request on October 14 – and made a number of allegations about the singer.

Coe also alleged that he had “physically attacked” her onstage during a San Francisco concert in 2017, which she had previously dismissed as the pair “having fun” in a Twitter post.

She now says that the tweet was made “under pressure from” Pink and described his behaviour as “battery”.

In her declaration, Coe also alleges that Pink “bullied [her] into [having] unprotected sex with him,” and that he “infected [her] with herpes after [the two] had unprotected sex.”

In 2018 she is also alleged to have discovered that Pink had “illegally distributed naked pictures” of her “to some of his fans.”

Elsewhere in the allegations, Coe also acknowledged writing to Pink’s record label Mexican Summer after learning the label “was adopting a zero-tolerance policy toward abuse and harassment.”

Responding to the allegations, Pink’s lawyer Thomas Mortimer told Pitchfork: “The pending matter is now on appeal and the subject of a separate lawsuit in the Los Angeles Superior Court. It is [Pink’s] position that the speech and communications at the heart of the case are not protected and [are] defamatory.”

Pink was eventually dropped by his record label following his involvement at the Trump rally in Washington D.C. on Wednesday January 6.

He has directly denied being part of the mob which later stormed the Capitol building.