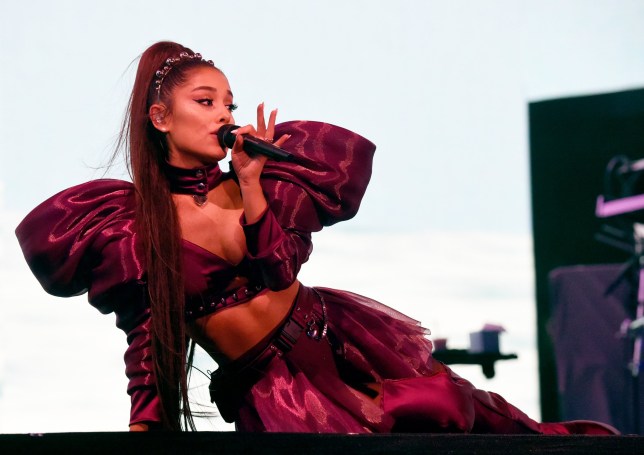 Ariana Grande has kicked off the countdown to her new album (Picture: Getty)

Ariana Grande has launched the countdown to her new album with a mysterious teaser.

The singer tweeted a link to her website, which takes you to a black page with two countdowns under the word Positions.

While she didn’t confirm whether this is the album title, the countdowns suggest the single and the album will have the same title, with the former dropping first.

At the time of writing we have four days to go until we hear what Ariana’s been cooking up.

It follows the teaser she posted on social media herself typing out ‘positions’ frustratingly slowly.

The Dangerous Woman singer, who has been cast in Netflix film Don’t Look Up, continued the trend of popstars dropping surprise albums our heads as she casually announced more music was on the way on Twitter.

In a tweet on Wednesday the 27-year-old said: ‘I can’t wait to give u my album this month.’

This will be Ari’s sixth studio album after 2019’s Thank U, Next. That one was released just weeks after her fourth record Sweetener.

She has previously featured on Lady Gaga’s big new song Rain On Me.

Ariana joined Gaga on stage at the MTV Video Music Awards in August to perform the track – which won three awards on the night – with both singers wearing face masks throughout. 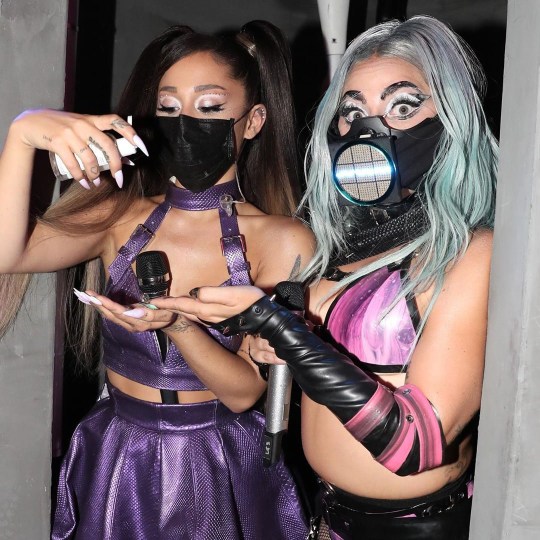 Ariana and Lady Gaga performed together at the MTV VMAs (Picture: Ariana Grande/Instagram)

There are also rumours she is teaming up with Mariah Carey and Jennifer Hudson for a festive single that is bound to be a Christmas hit.

The All I Want For Christmas hitmaker simply shared a photo of three chairs with initials emblazoned on them – AG, MC, and JH – captioning the post with a Christmas tree emoji.

While MC is of course Mariah herself, fans speculated that Ariana and Jennifer would be joining her. If this turns out to be true, we might crumble under the weight of all that vocal talent.

Wendy Williams Ex DJ Speaks Out Amid Concerns About Her Behavior