The 34-year-old businessman, who also appeared on Celebrity Big Brother, has revealed her newborn son is called Dudley. 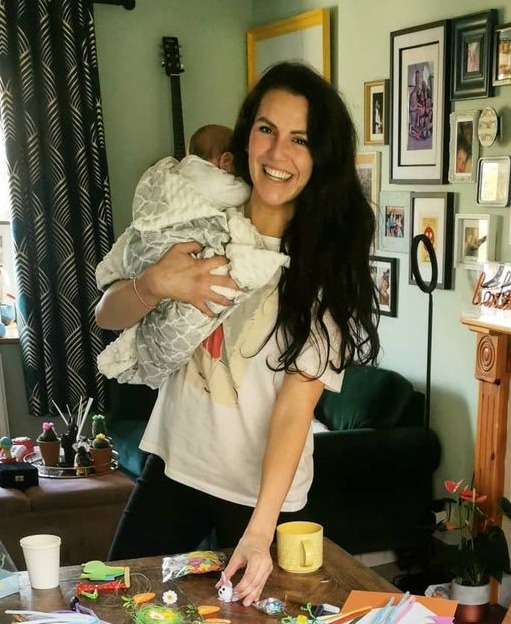 Speaking on the Hot Mess Mums Club podcast she said: “The kids love Dudley and every five minutes I have one of them asking me if they can hold him.

“It’s brilliant but it drives me absolutely insane, I just have to beg them to let him sleep.

“Because we are so used to sharing each others time, I haven’t really noticed a massive difference, they just love having a new baby.”

Jess has three children with late ex Alistair Eccles – daughters Poppy, Hattie and Olive – who died in 2017, three years after they split. 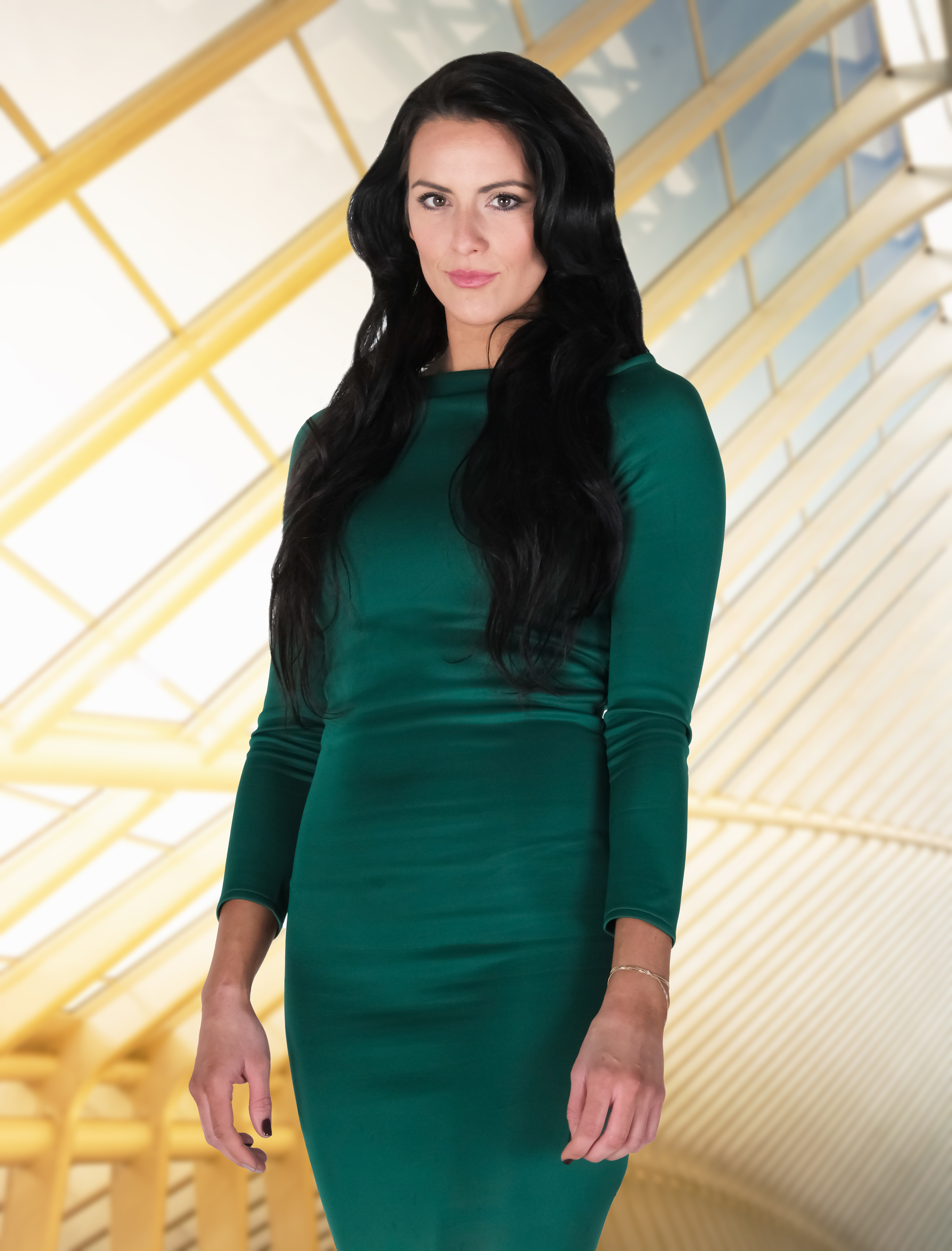 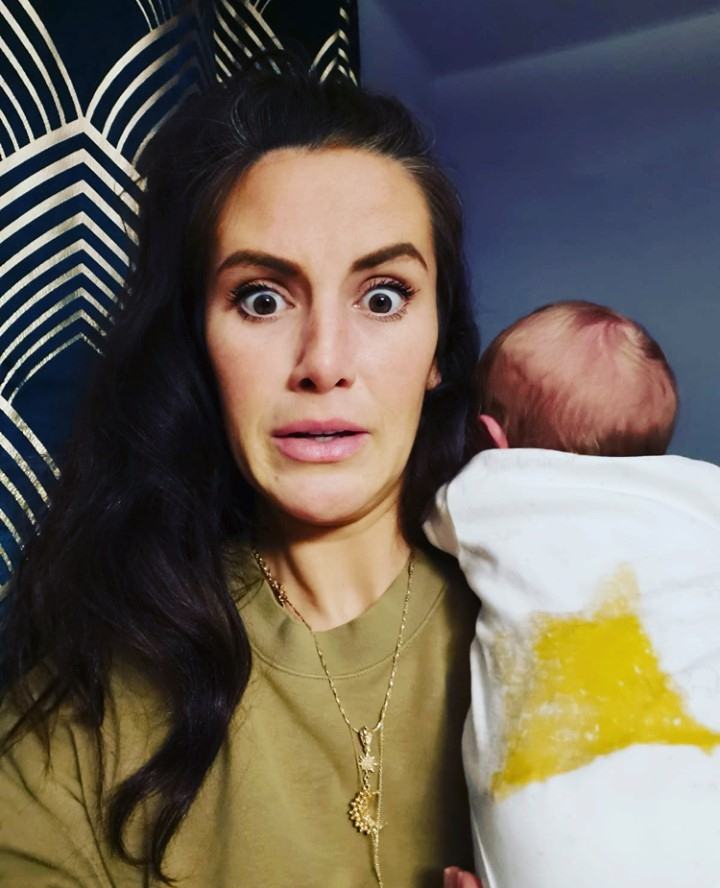 She explained how she ‘danced the baby out’ in her fifth labourCredit: Instagram

She had a fourth child, son Digby, with Alex Daw in 2018 before welcoming her fifth Dudley two weeks ago.

The star explained she managed to ‘dance out’ the child in a technique where that saw her “welcoming the pain”.

She said: “With Digby I had started stepping into spirituality, learning more about energy, how our bodies work, and then something intuitively made me want to dance like a tribal woman.

“I started dancing round and welcoming the pain, and then I visualised this wave pushing him out. 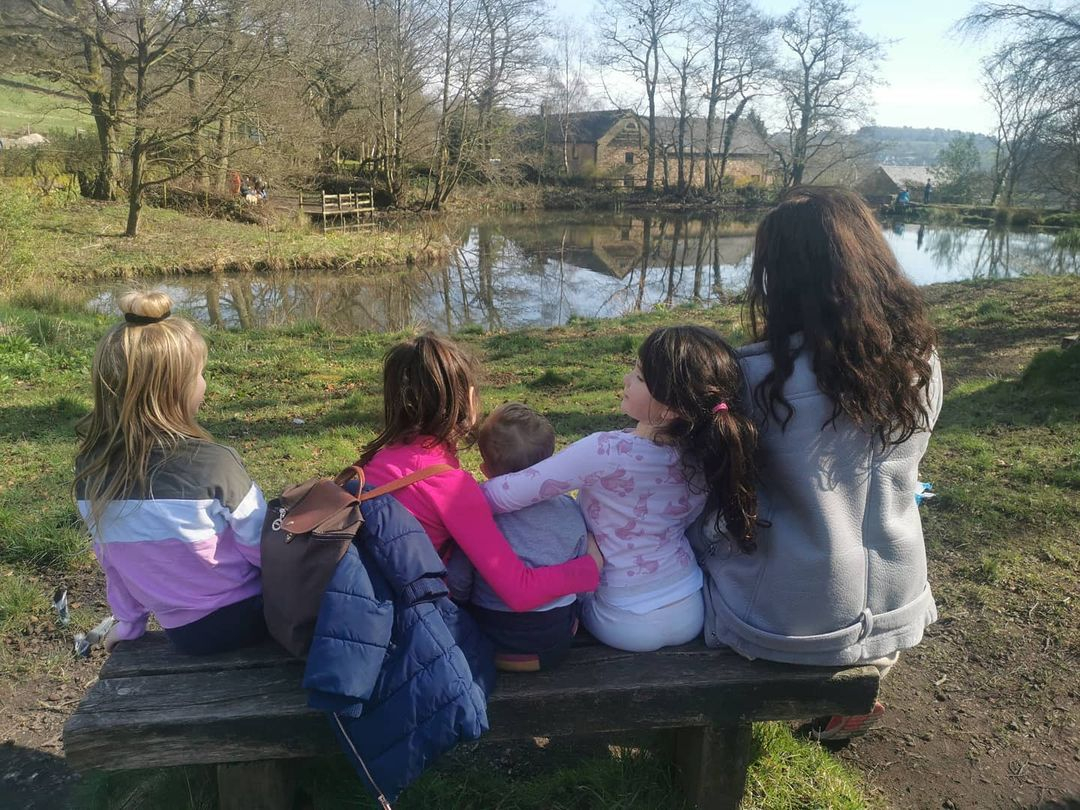 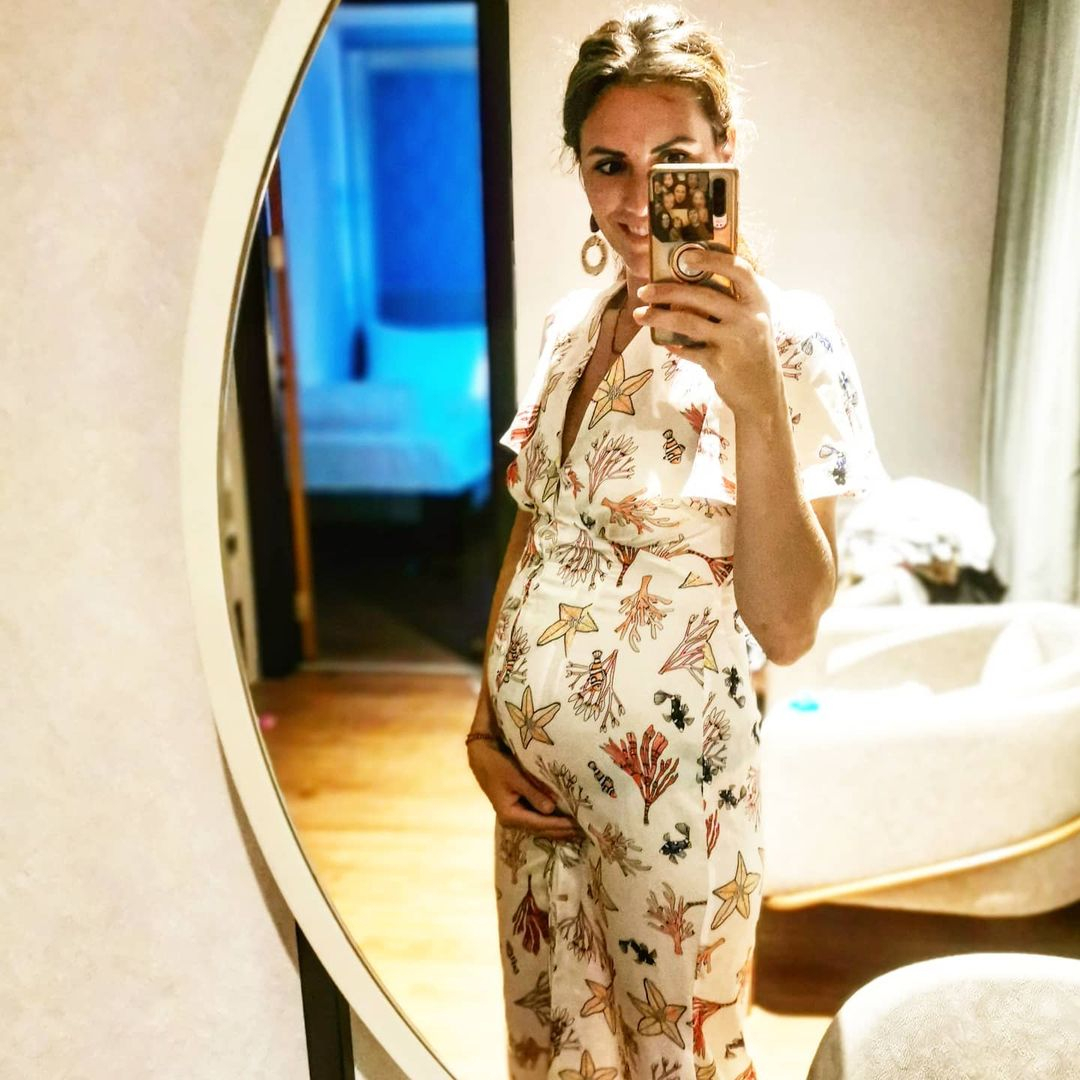 The businesswoman revealed she was pregnant again last yearCredit: Instagram

“So I remembered that and then with this one I danced the baby out and welcomed the pain and the contractions.”

Jessica revealed she was pregnant in October when she was seen cradling her bump while out on a shopping trip to pick up essentials for the new baby in Manchester.