STRICTLY Come Dancing star Anton Du Beke has shocked viewers by making a savage dig at John Whaite as he made the quarter finals.

The professional dancer – who is a judge on the BBC dance competition – hit out that The Great British Bake Off winner had “coasted through” the show.

Anton suggested that John and Johannes had “coasted through”Credit: Eroteme 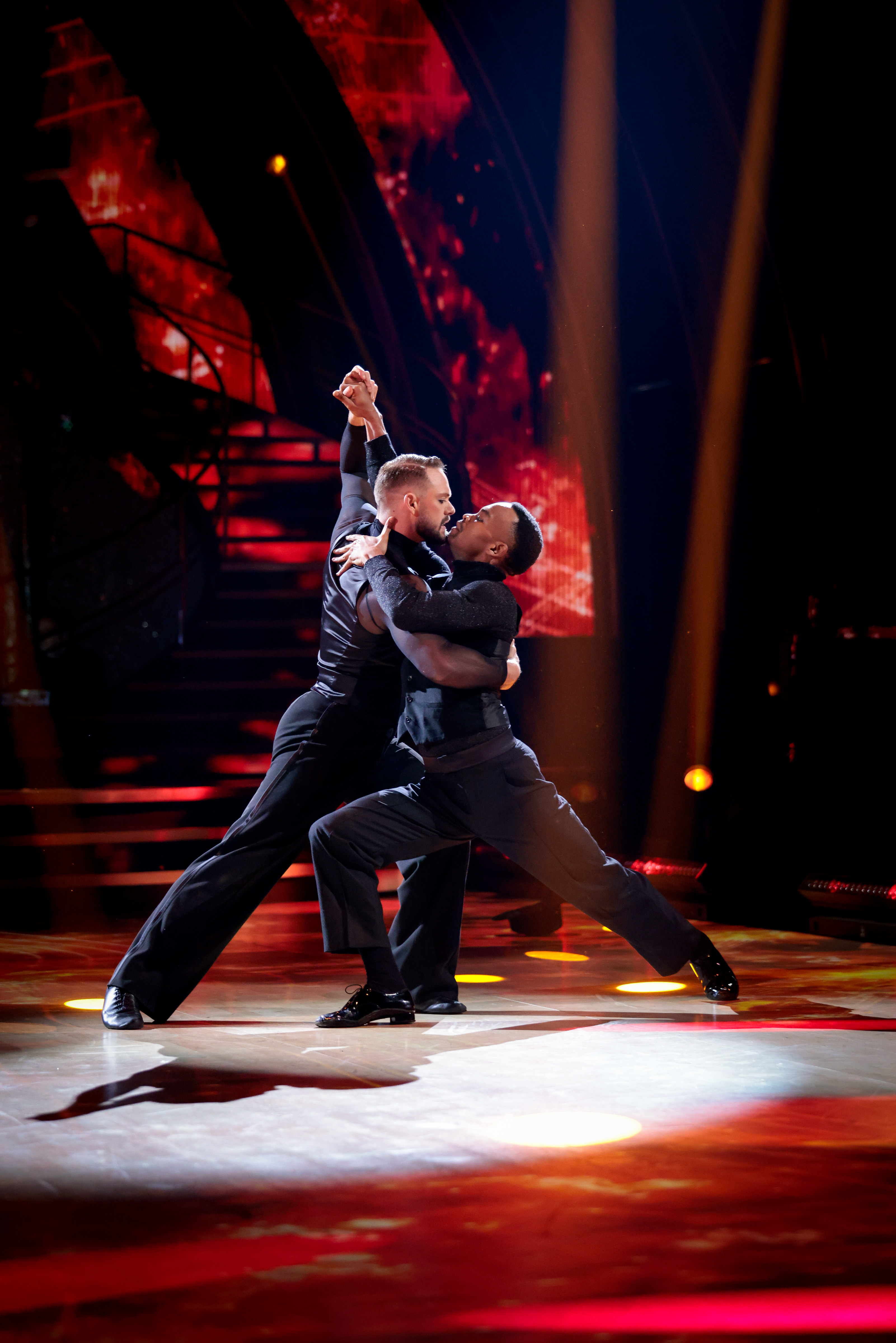 Anton, 55, shocked viewers when he suggested that it had all been too easy for baker John, 32, and his professional partner Johannes Radebe.

Speaking on the line-up for next week’s show, the ballroom specialist heaped praise on John for his “powerful” and impressive dancing ability.

But not before he lashed out that he and Johannes, 34, had “coasted” their way through after the public vote sent them into the quarter finals.

“I talked about his Paso Doble in week three which was just a great dance, but then there’s been an element of just a sense he’s been coasting a little bit.”

“It’s been a little bit too easy for him,” he added, suggesting that John had been able to perform the dances each week without too much work behind the scenes.

Anton continued by praising John’s Argentine Tango that he performed on Saturday night, calling it the “most powerful dance he’s had”.

However, fans were left furious that the suggestion was made John had “coasted” through the competition, and took to Twitter to complain.

“Couldn’t disagree with Anton more about John. He’s been one the most consistent performers the whole way through,” one wrote.

“His Charleston, Rumba and Samba are some of the best dances this year – all of which came AFTER their Paso,” they followed up.

A second viewer chimed in: “I actually disagree with Anton, I don’t think John and Johannes have coasted AT ALL.”

A third said: “Anton essentially criticising John for bettering him at his own schtick!” while a fourth concluded: “How cringe is Anton!” 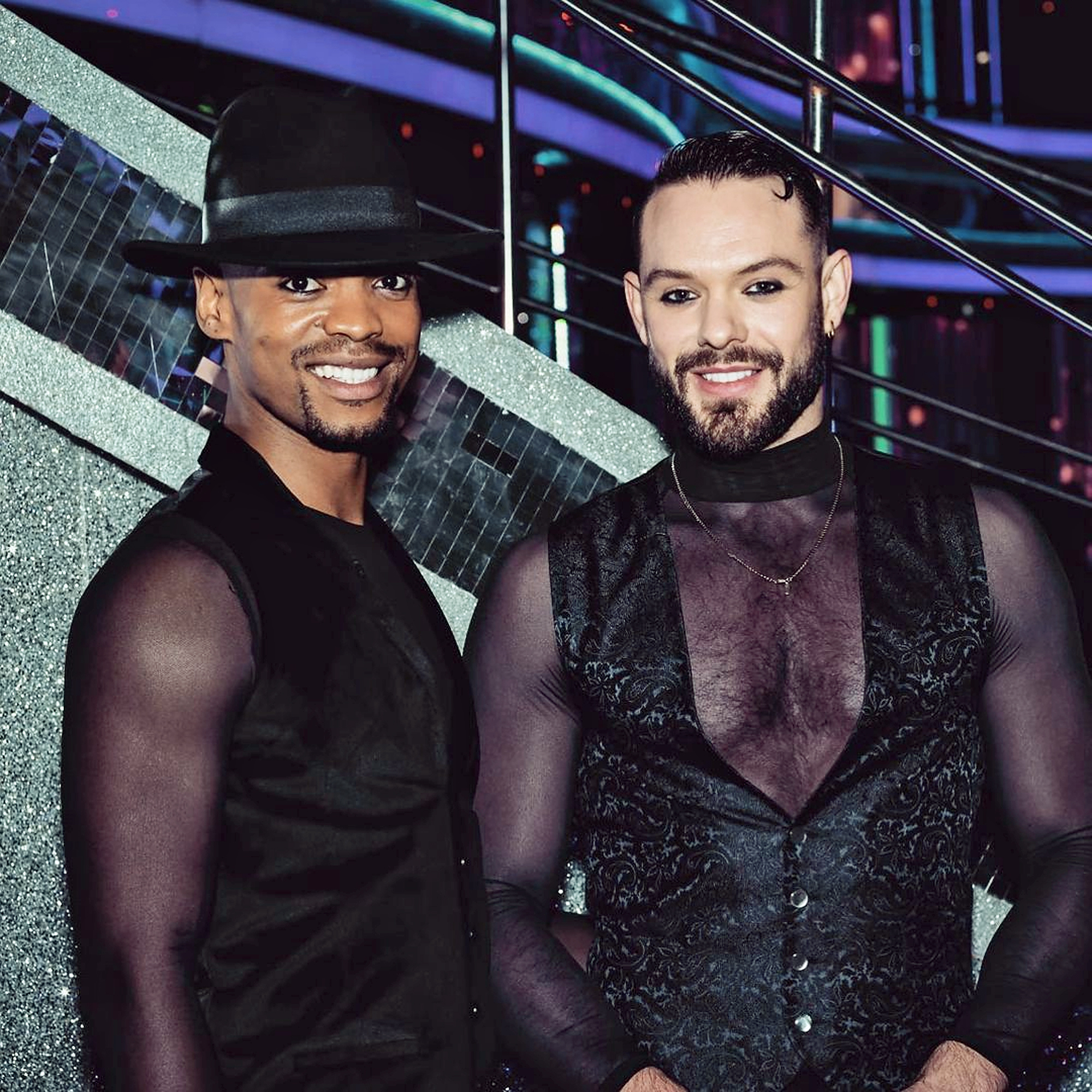 John and Johannes have made it through to the quarter finalCredit: INSTAGRAM/BBC STRICTLY