The owner of the unusual piece of jewellery said she didn’t feel right keeping it and wanted to reunite it with the family of the woman whose name was engraved on the ring. 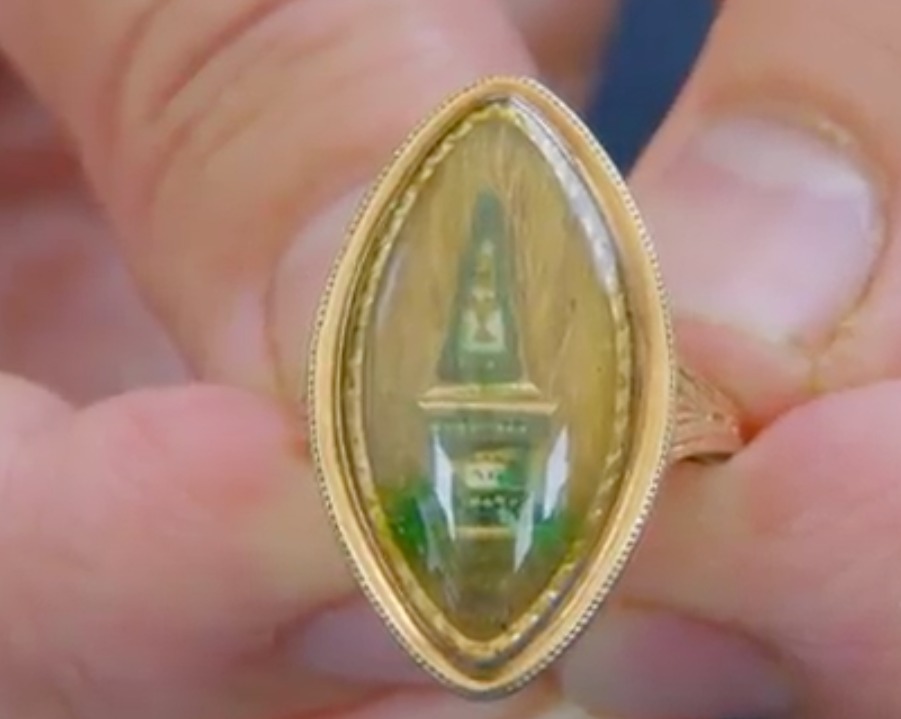 The unusual ring was revealed to contain human hair

Viewers watching at home were stunned to learn a ring created to commemorate a death contained the deceased’s own hair.

“Nah, nuh huh, hair in the ring. Nope,” stated another.

While a third joked: “Sentimental value to that ring?? Here’s a lock of hair from some deceased relative of your great-great-great-great-great granny. She wore it as a ring until she also died tragically young. Enjoy!” 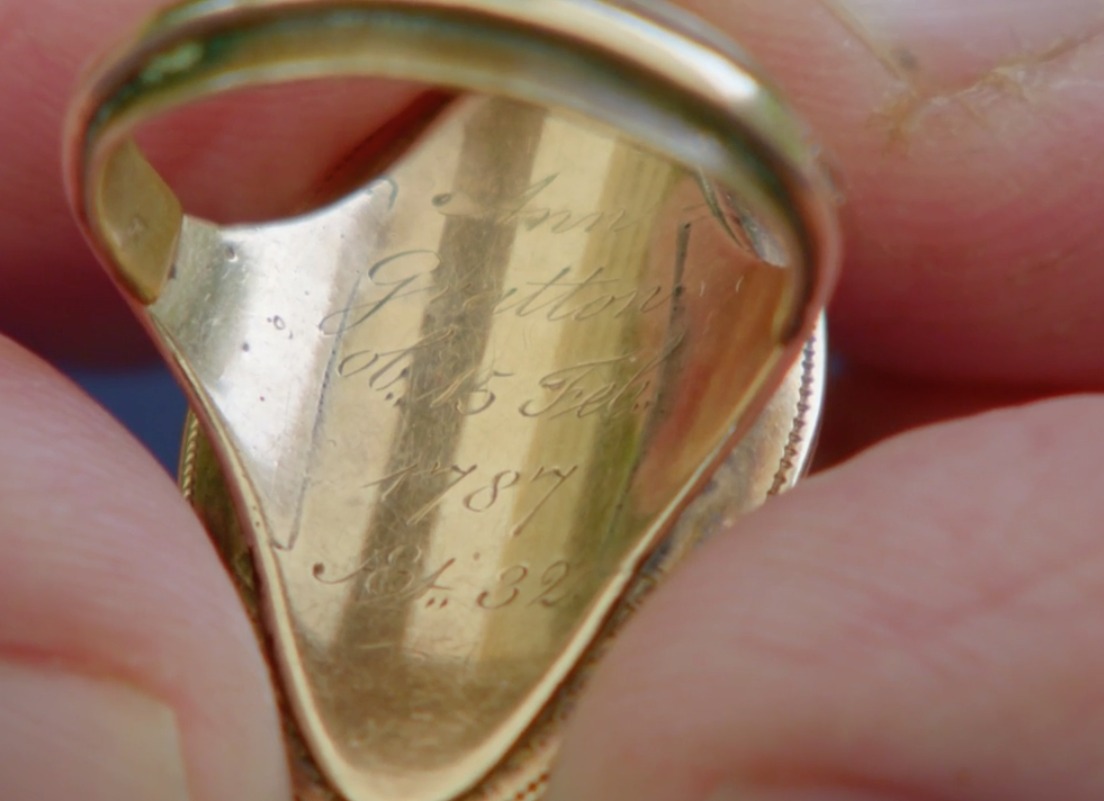 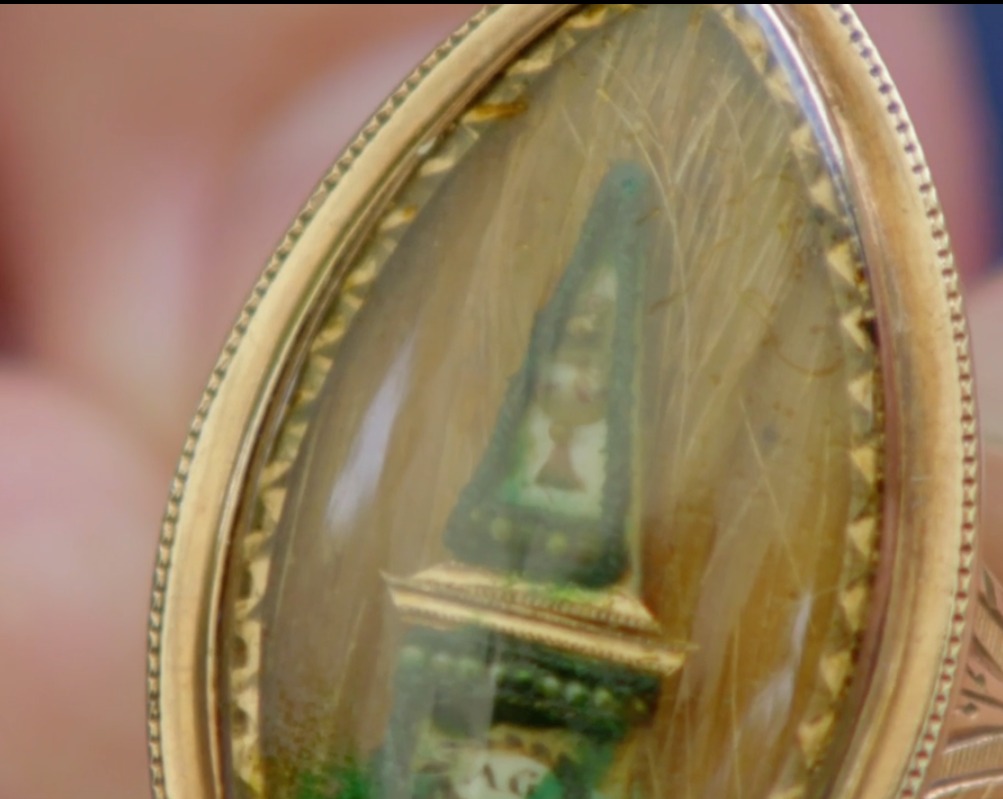 The camera showed a close up of the hairy ring

The owner of the mourning ring revealed she didn’t actually want to sell the item but reunite it with the family of the person whose name was engraved inside.

“My mother picked it up at an antiques fair many years ago and I inherited it,” said the owner. “But I don’t feel comfortable wearing it because it was clearly well loved.”

Jewellery expert John Benjamin explained the item was neo classical and made in the 18th century from gold.

As John described the piece he pointed out that there was human hair set in the ring which many people might be put off by today.

“You have to remember the context and remember that people approached death in a much more stoic way back then,” he said.

Antiques Roadshow and the ring’s owner explained they were keen to reunite it with the family of the name – Anne Gratton, who died in 1787 – engraved inside.