ANTIQUES Roadshow fans were left open-mouthed at an enormous offer for an old pen passed on by a late husband.

The show parked up at Christchurch Park in Ipswich for Thursday’s episode, leaving expert Mark Hill with the task of valuing a rare Japanese pen.

Antiques Roadshow fans were left floored after a pen was given a hefty valuationCredit: BBC 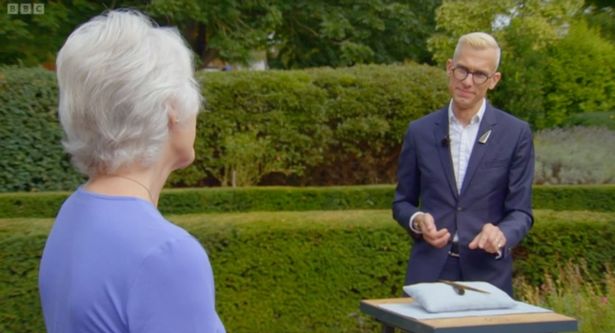 The expert explained that the pen could be worth up to £30,000Credit: BBC

The guest brought along a Japanese dip pen alongside a matching pencil, both in excellent condition.

The pen was bought by the guest’s late husband, who was a fan of antiques.

But she was very surprised by the valuation from the antique expert – who said it was worth up to £30,000.

Mark said: “If you were writing a letter by hand in the 1920s or 30s and you were a rather wealthy person, you might have written a letter with this pen here. 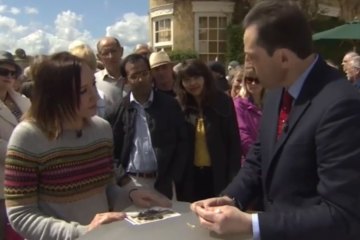 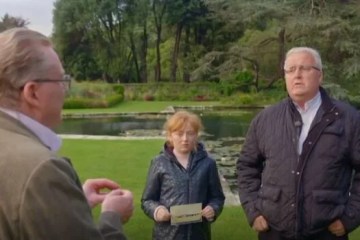 “And it doesn’t look much like a pen. But if I unscrew this… swizzle it around and there it is.

“There’s the nib and it turns into a little dip pen. And next door to it, by the same maker, we have a bridge pencil.

“Recognisable from its conical shape. So I’m guessing you had a very wealthy, letter-writing, bridge-playing ancestor.”

The guest explained: “No I don’t think so! Not that I’m aware of, no. Well, it came from my late first husband, who was very much into antiques.”

Mark then went onto explain why it was valued so highly.

He said: “So this pen was made in Japan in the 1930s by a company called the Namiki Manufacturing Co, which was founded in 1915 by Ryosuke Namiki.

The guest was completely stunned, saying: “Oh gracious, I don’t know what to say. That is good news.” 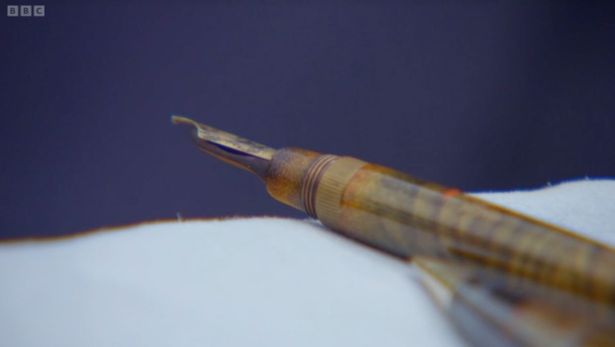 The expert revealed the artist of the pen and pencil was Shobi MakizawaCredit: BBC