AN Antiques Roadshow guest could not believe her eyes when she was presented with a Boucheron necklace worth £500,000.

The guest brought along a peacock feather brooch modelled on the famous Boucheron question mark necklace which broke jewellery records. 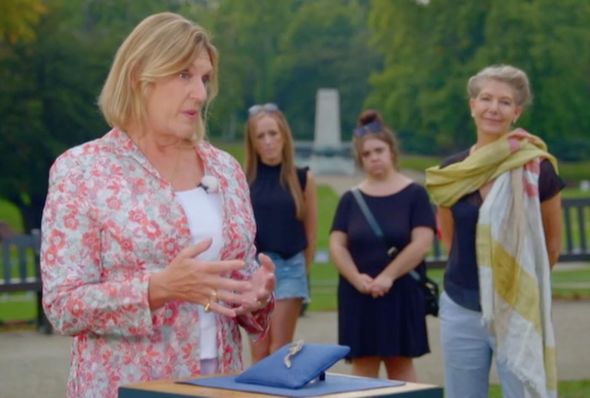 Expert Joanna Hardy asked the guest how she acquired the “beautiful, iconic motif, the peacock feather.”

The guest replied: “We were visiting Vienna and we were staying in a hotel which had the most beautiful vitrine, a showcase in foyer and this brooch was there.

“Every time we passed, I’d sort of gasp and say how wonderful it was. On the third day, my husband said he was going to buy it for me. So I was rather taken aback as you can imagine.” 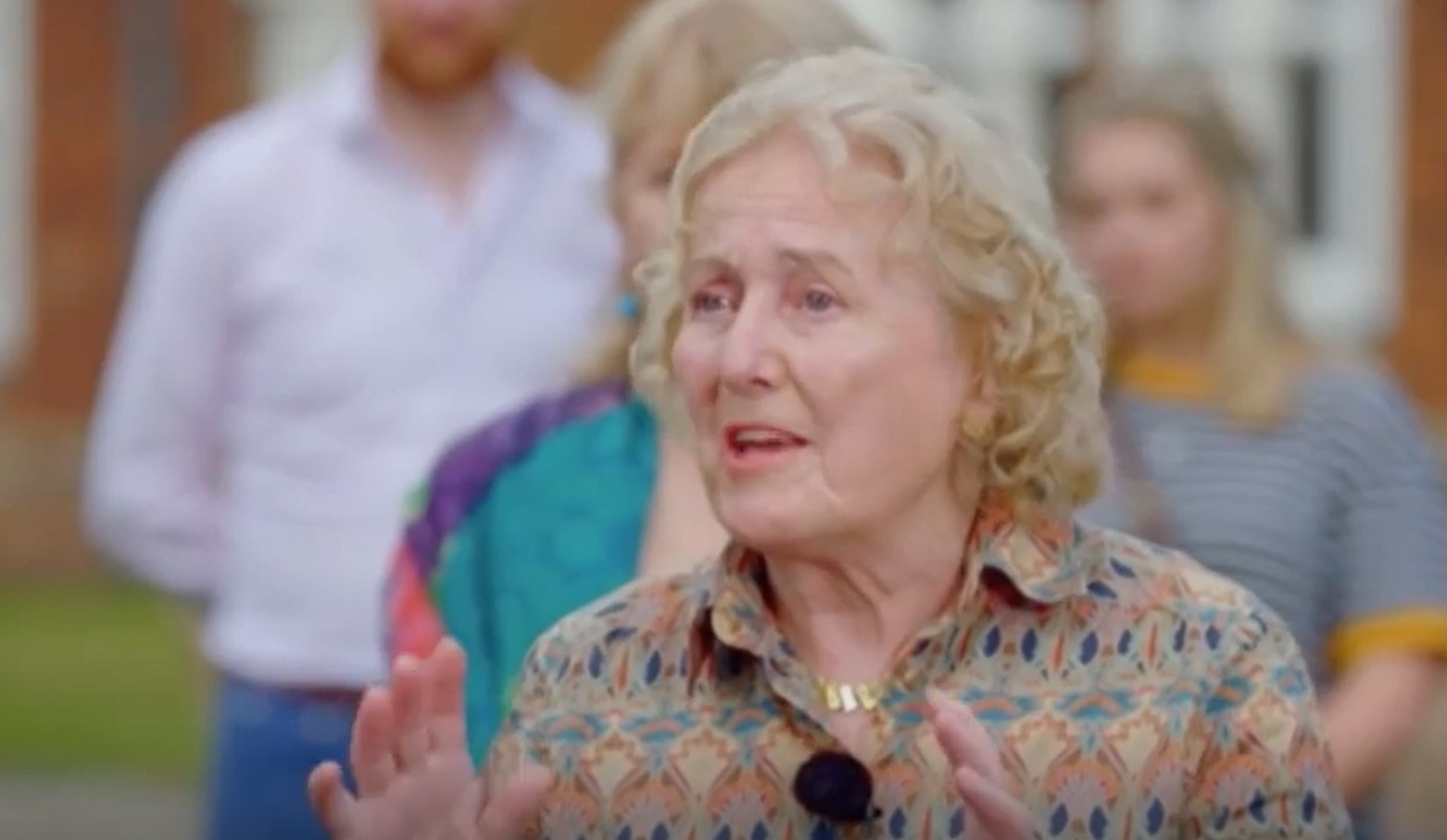 The guest’s husband bought it for her in Vienna in the 1980sCredit: BBC

Joanna replied: “First of all, this is just such a wonderful copy of a feather.”

To which the guest added: “And do you know it woggles. It’s tremblant, I think is the word.”

“We call it en tremblant. I’m going to turn it over and you can see the beautiful craftsmanship of everything being pierced out. 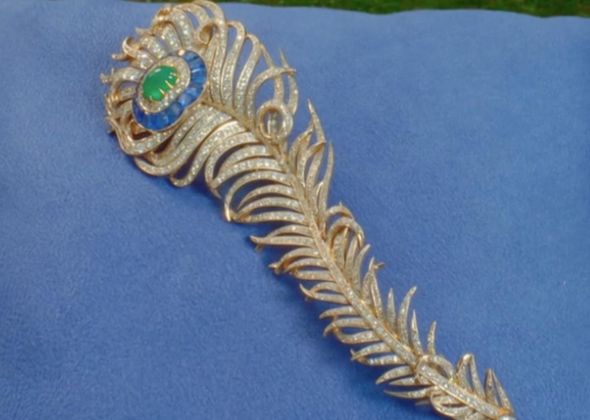 En Tremblant jewellery refers to where parts of the diamond set pieces are attached to a trembler – a material that acts as a spring such – to make the jewel move.

“I mean, this has been lovingly made. It is white gold on top and yellow gold underneath,” Joanna continued.

“It is set throughout with diamonds, you’ve got these beautiful calibre cut sapphires and a cabochon emerald to the centre.”

She added: “When I first saw the photograph of this, I immediately thought, ‘Oh my goodness, it looks very similar to a Boucheron feather.’ Have you heard of Boucheron?” 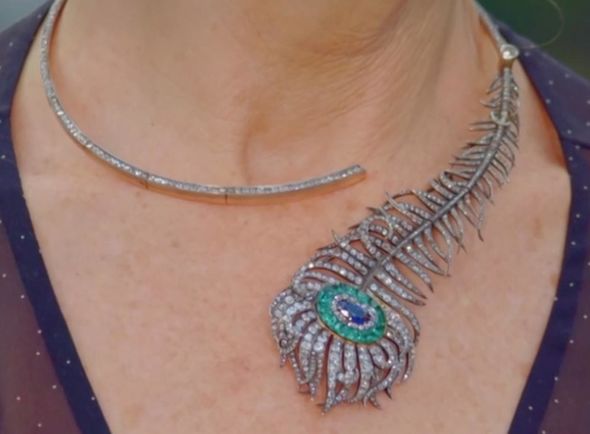 It was modelled on the Boucheron necklace worth a whopping £500,000Credit: BBC

Joanna continued: “They’re a wonderful Parisian jewellers that started in 1858 by Frederic Boucheron.

“They had it so that it actually was part of a necklace and it was called a question mark necklace.”

Joanna then told the guest she could get £25,000 at auction for the brooch before revealing a surprise.

She introduced her colleague Sandra, who was wearing the original Boucheron feather from 1883. 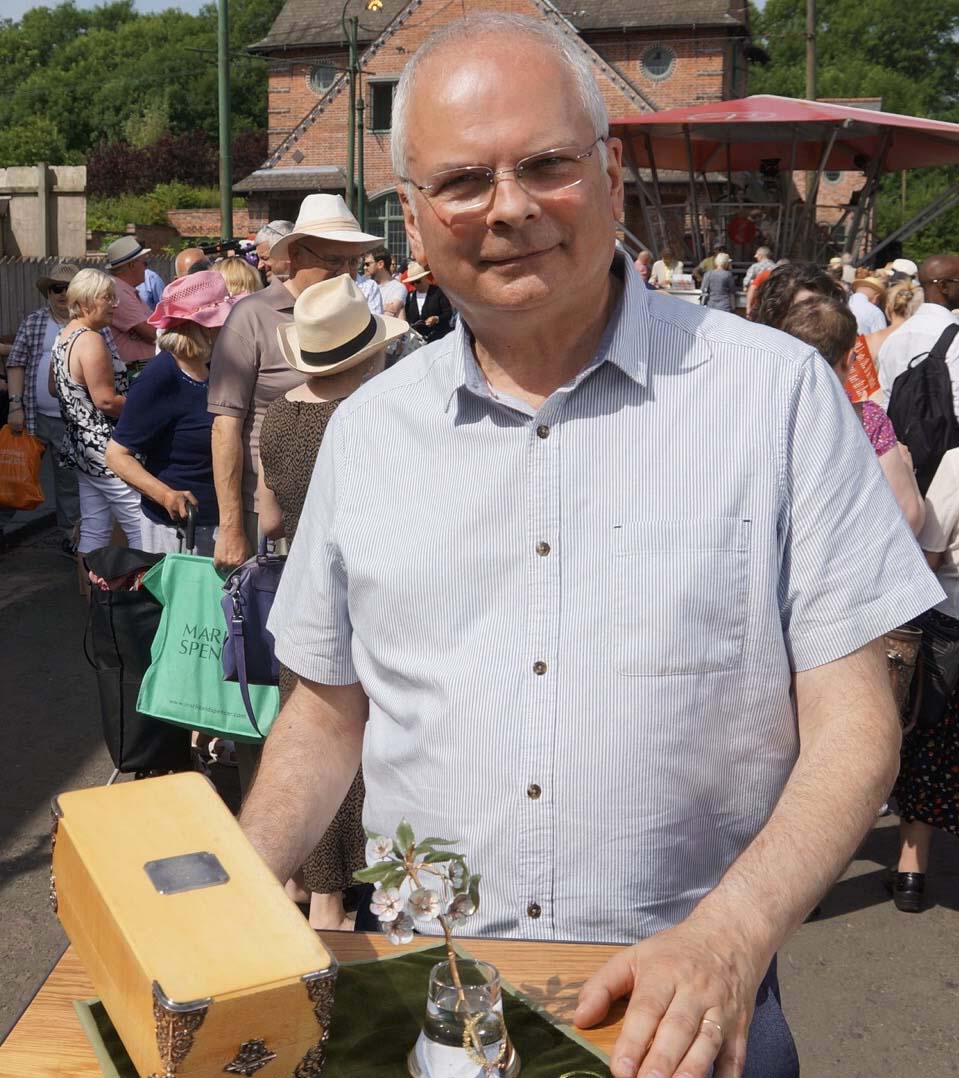 In 2018 a Fabergé flower was valued at £1 million, one of the highest prices ever on Antiques Roadshow

During its 40-year run, the Antiques Roadshow has thrown up some pricey gems that have been valued and sold for millions.

One of the most expensive items to that appear on Antiques Roadshow was a prototype model of the world famous Angel of the North.

They brought an FA Cup, which was the third version of the trophy that has been used during the history of the competition.

Expert Alastair Dickenson, said it was worth £1million, adding it is the most famous sporting trophy alongside the Wimbledon men’s singles cup.

In 2018 a Fabergé flower was also given a £1million price tag by valuer Geoffrey Munn.