A GUEST on Antiques Roadshow has left audiences shocked after insisting “it’s not for sale” after getting a rare Russian chair valued.

In the episode aired over the weekend, expert Elaine Binning was seen inspecting the chair in the beautiful surroundings of Bodnant Gardens, North Wales. 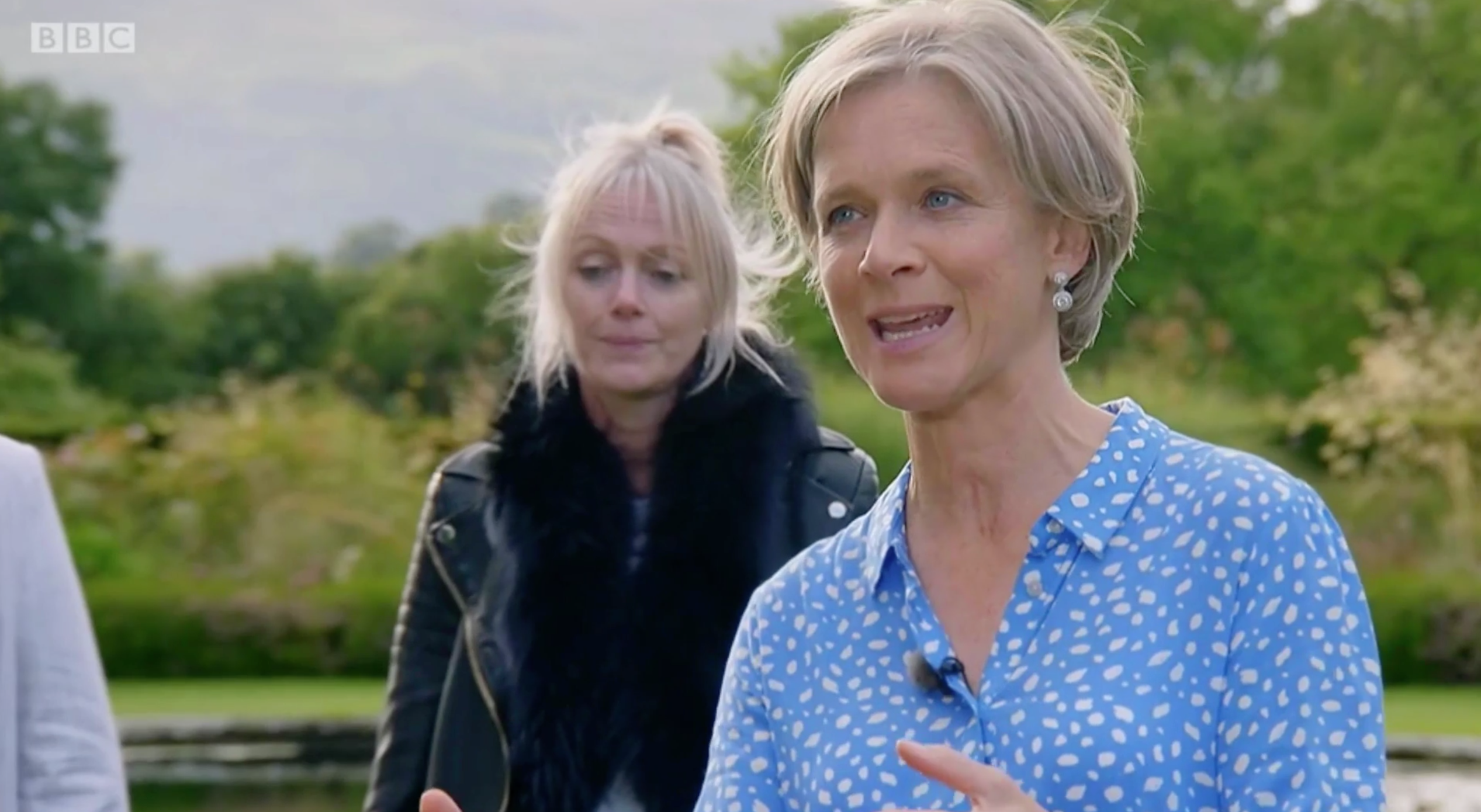 Expert Elaine got stuck in looking at the antique chair

The chair, covered in strange inscriptions and featuring unusual design elements, was immediately of interest to expert Elaine.

“I just can’t stop looking at the carving on this chair – where on earth did you find an oak chair like this?” Elaine asked the guest.

“My mum bought it in 1951 from a gentleman called Mr Fletcher, who’d been working in Russia before the revolution,” she explained.

“And int hat time that you’ve known it, have you found anything out about it?” Elaine asked the owner. 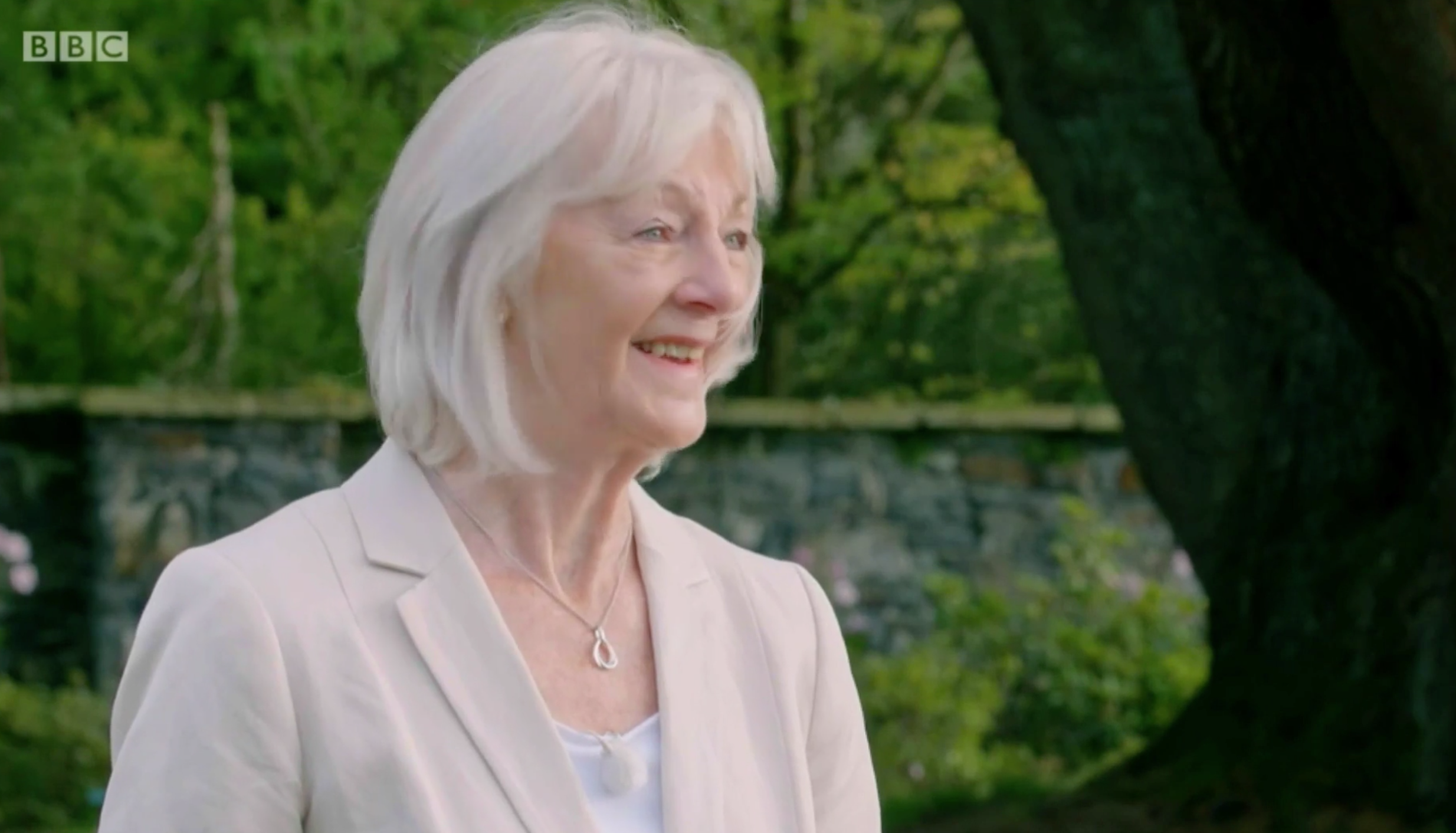 The guest explained it had been bought in 1951

“We believe it’s a church chair and it’s got an inscription on it that we have been given a translation for, whether it’s right or not, I don’t know,” the guest replied.

“It reads ‘the quieter you pray, the further you get.”

Elaine then went for a closer look at the decorative components of the chair, dubbing it “unusual” as she tried to interpret the design.

“Probaly the most unusual part of it is the legs at the back, this sort of arc, and this relates to part of a horses harness,” she said. 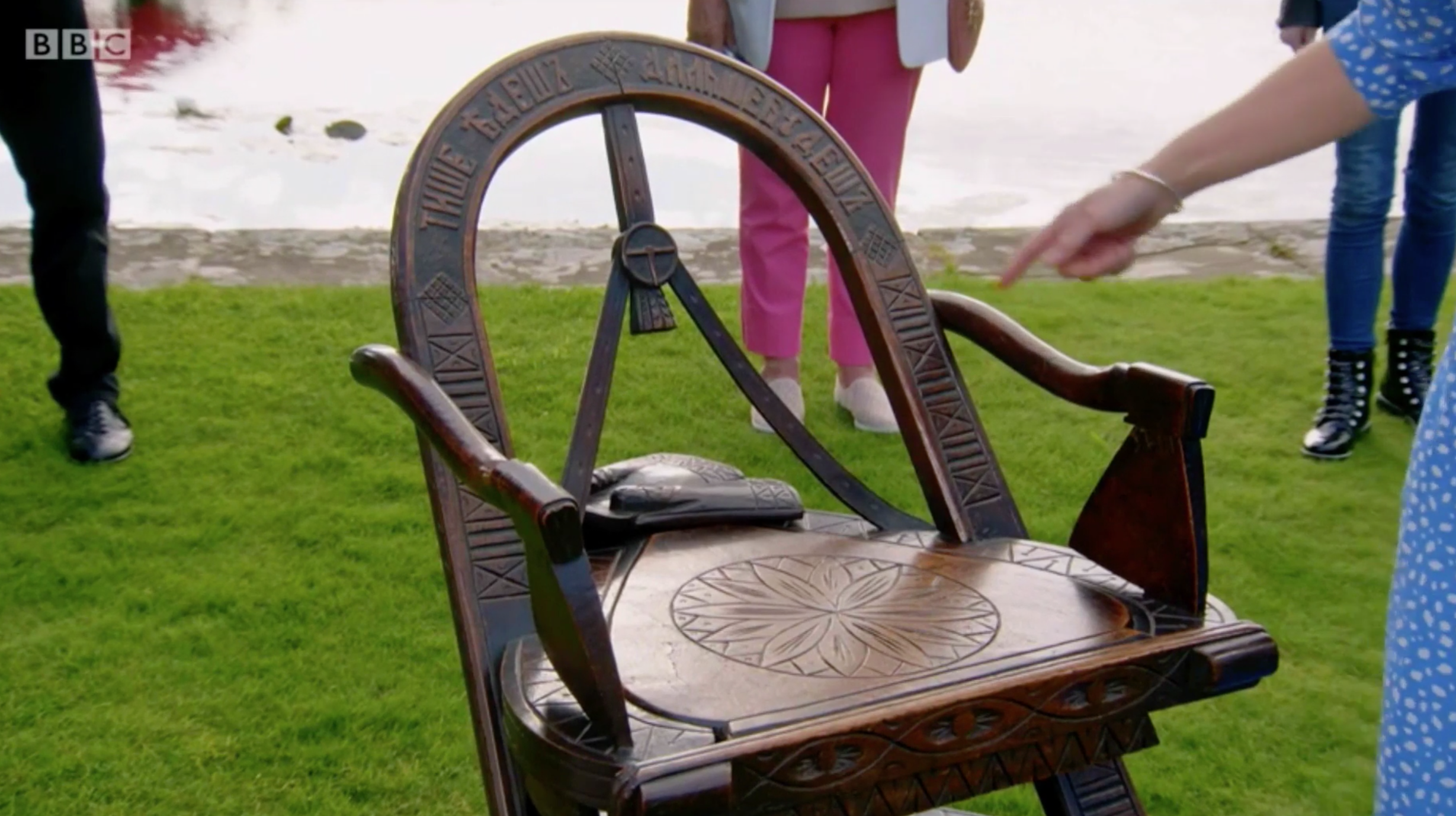 The Russian chair was covered in unusual markings

“If you can picture in Russia a sleigh being by three horses – a troika – the central horse has an arc like this over it and that’s called a duga.”

The expert then said she thought it belonged to a provincial and working Russian family, and in fact wasn’t a “church chair” at all.

“You probably were led down that route of thinking it might have been a church chair because I think you said the inscription was ‘The quieter you pray, the further you get,” Elaine said.

She went on to reveal it was just a saying, and not necessarily religious, meaning you would get further by doing things in a quiet way. 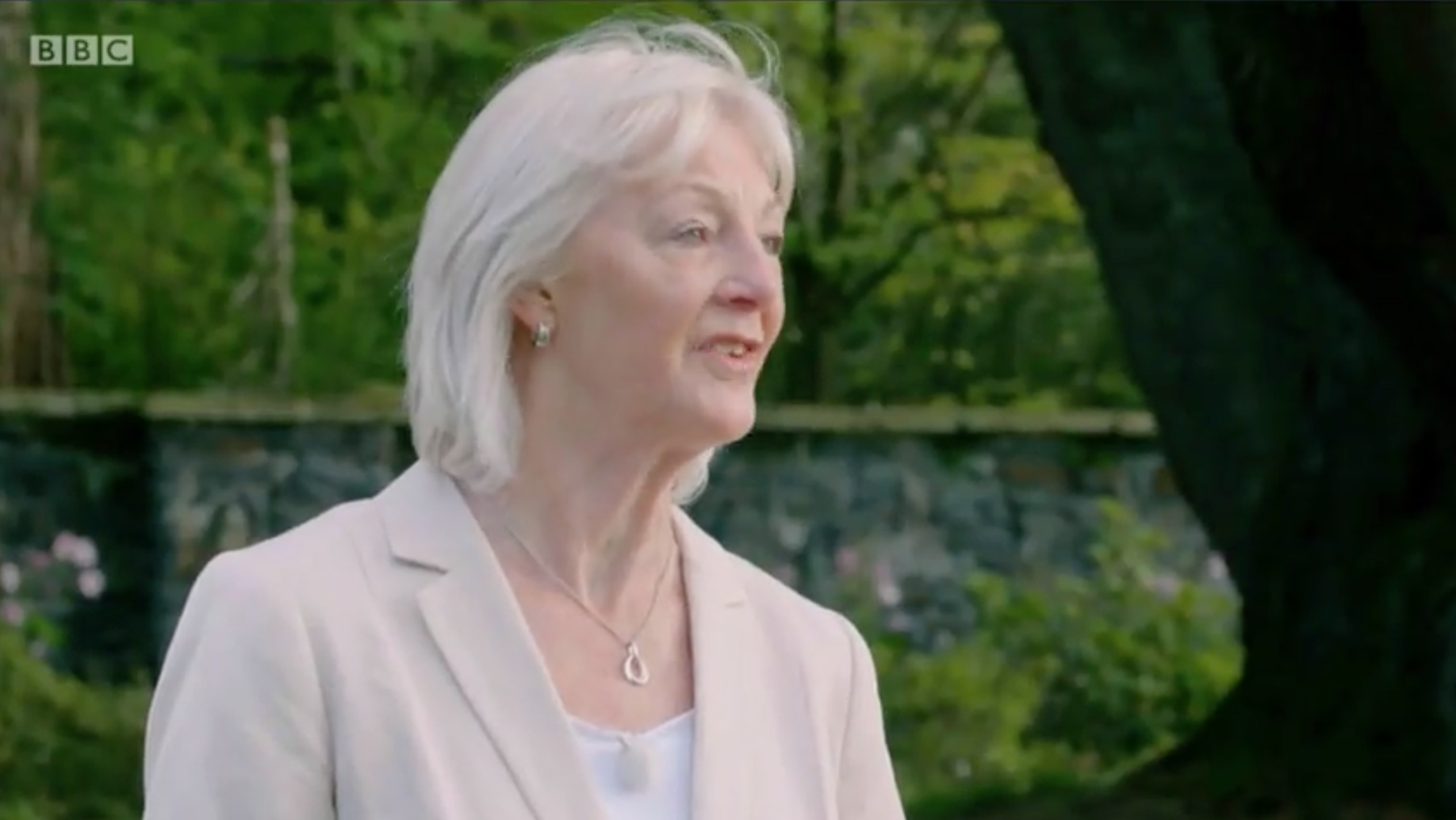 The owner insisted it was “not for sale”

She said the “fashionable” chair was based on a famous one made by Vasili Petrovich Shutov, which rose to fame in 1870.

“So it was probably made shortly after the 1870 exhibition,” Elaine added of the copy chair, before going on to value it.

But before Elaine could say anymore, the woman blurted out amongst awkward laughter: “It’s not for sale!”

Dispelling the awkward moment, she concluded: “No, I’m going to give it to my daughter in my will.”

It comes days after a guest was at a loss for words when Elaine told him told his £28 watch was worth a MASSIVE sum.

The elderly man brought in a slick Heuer wristwatch for evaluation on the BBC show which he bought with two weeks wages in 1961.

Antiques Roadshow airs on BBC One, Sunday at 8pm.