AN ANTIQUES Roadshow guest was left disappointed as they were given an infuriating reason for why their “divine” painting had halved in value.

It meant the owner vowed she would not be parting ways with the item. 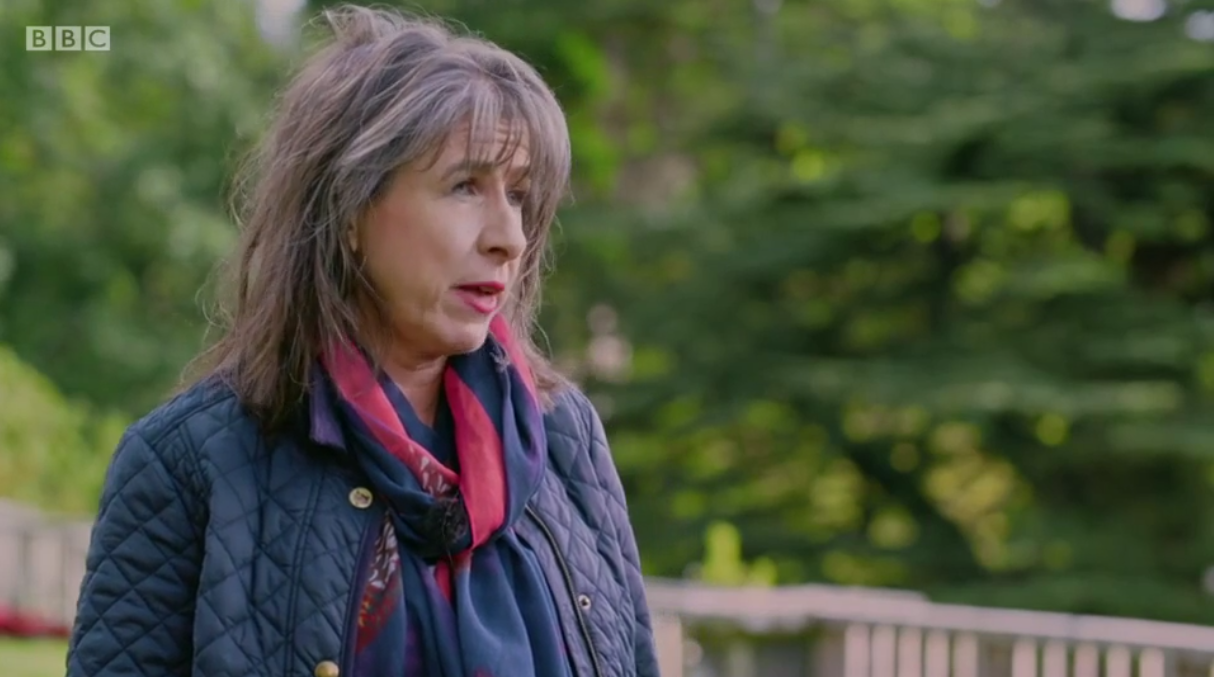 The exchange came as show expert Grant Ford stepped up to examine the pastel painting brought in from the 1900s.

Describing the image, Grant said: “Whether happy or sad, or feeling a little bit under the weather, we all know children are comforted by their favourite toy.

“And this pastel on paper depicts a very sweet little girl holding onto her favourite doll and it’s almost she’s a little bit listless, she’s convalescing.”

In a recent episode of the BBC programme which aired from Bodnant Garden in north Wales, Grant asked the owner: “Can you tell me a little bit of your family history behind it?” 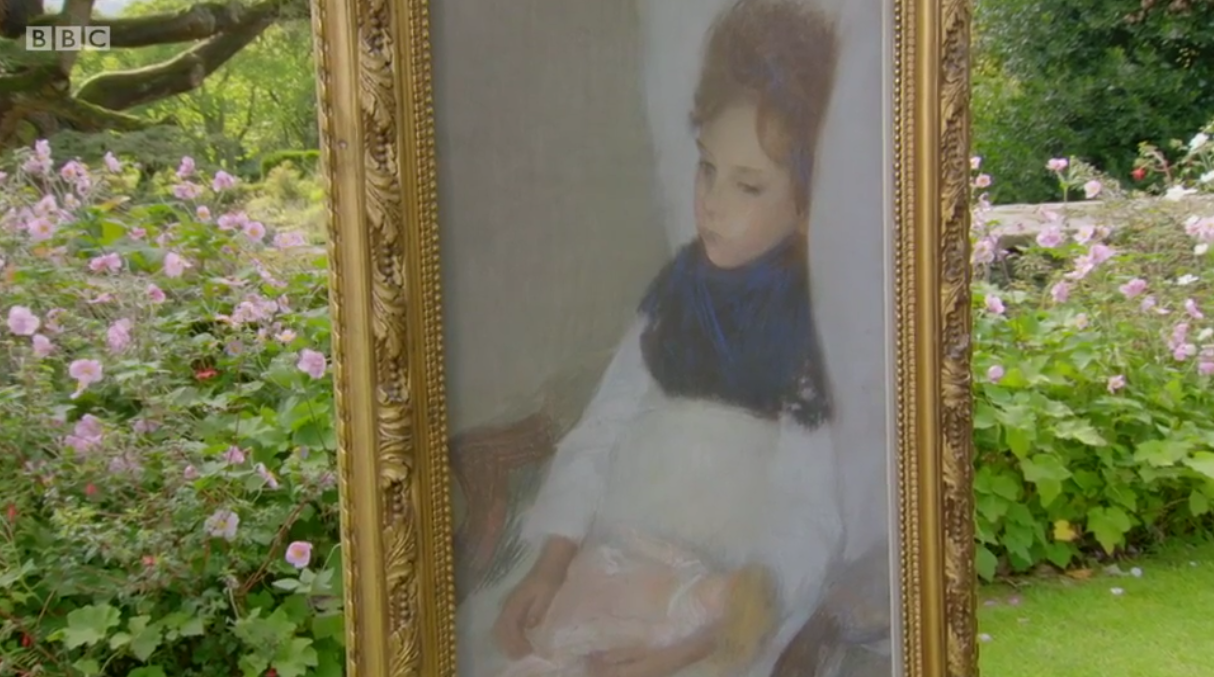 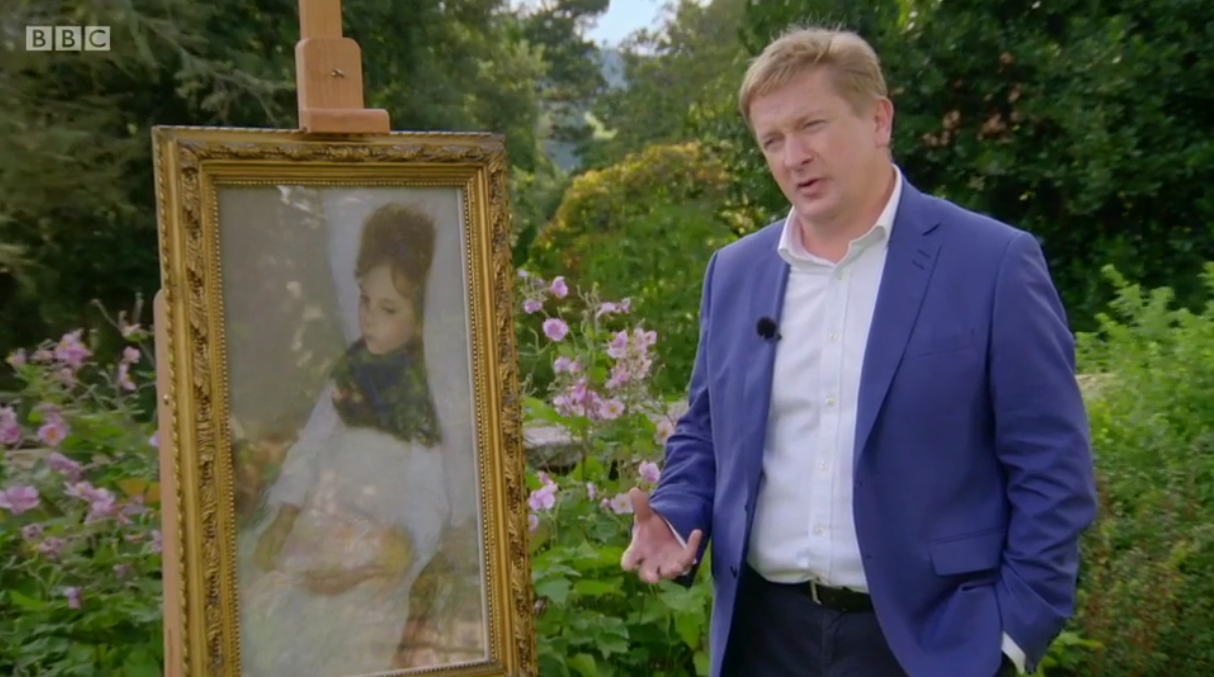 Obliging, the lady recalled: “Well, I’ve known the painting since I was a child and it hung in the apartment of my father’s cousin and her American husband, Edward Clark Streeter.

“He’d inherited it from his father, Edward Clark Streeter Senior who was a medical historian and I believe had bought the painting in Paris.”

She went on to explain that Streeter Snr was a medical historian “from New York and they had an apartment in Paris from 1921 for several years.”

Grant revealed: “If I look at the signature, I can decipher the PAS which is short for Pascal. 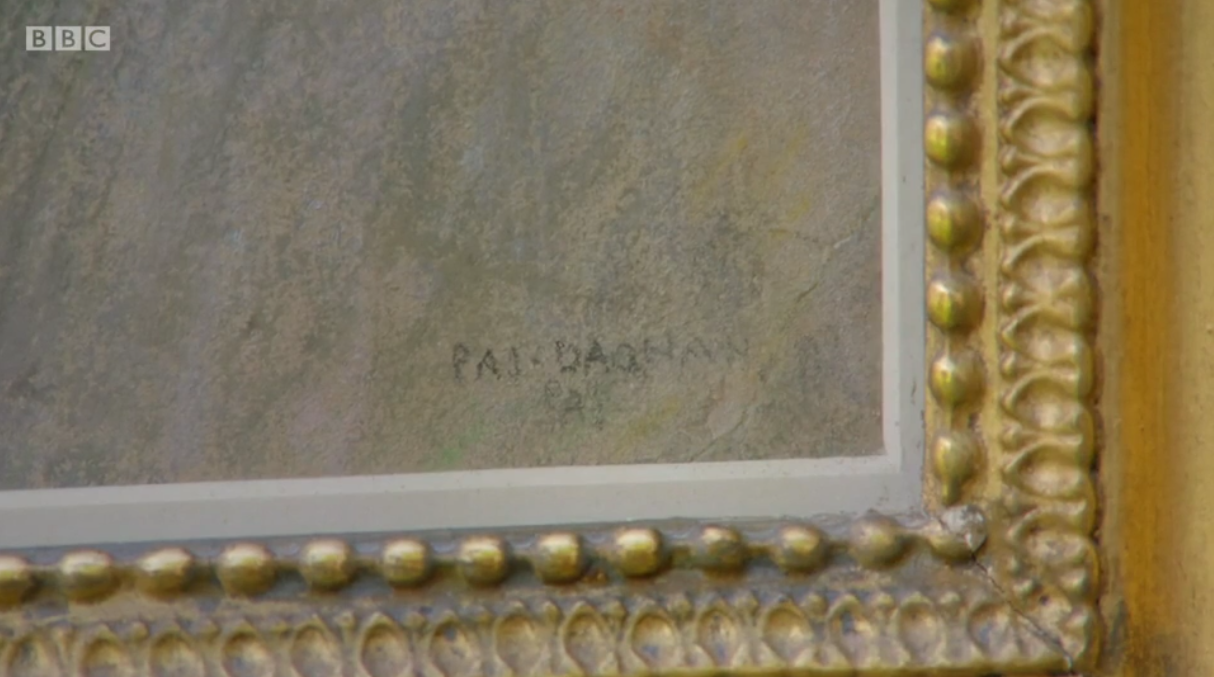 Grant identified the artist via the signature

“And then it’s signed Dagnan, which is Pascal Dagnan-Bouveret, a Parisian artist and he was known as one of the greatest naturalist artists – a very, very good painter.”

But as it came to the point of valuation, Grant warned: “It has been through the wars a little bit, there are tears which are actually very difficult to restore properly.

“But I think the whole picture is rather divine.”

Taking in the difference, the painting’s owner declared she was still: “very pleased to hear that.”

Before she concluded: “I’d really love to keep the painting.”

Antiques Roadshow airs on BBC One, Sunday at 8pm. 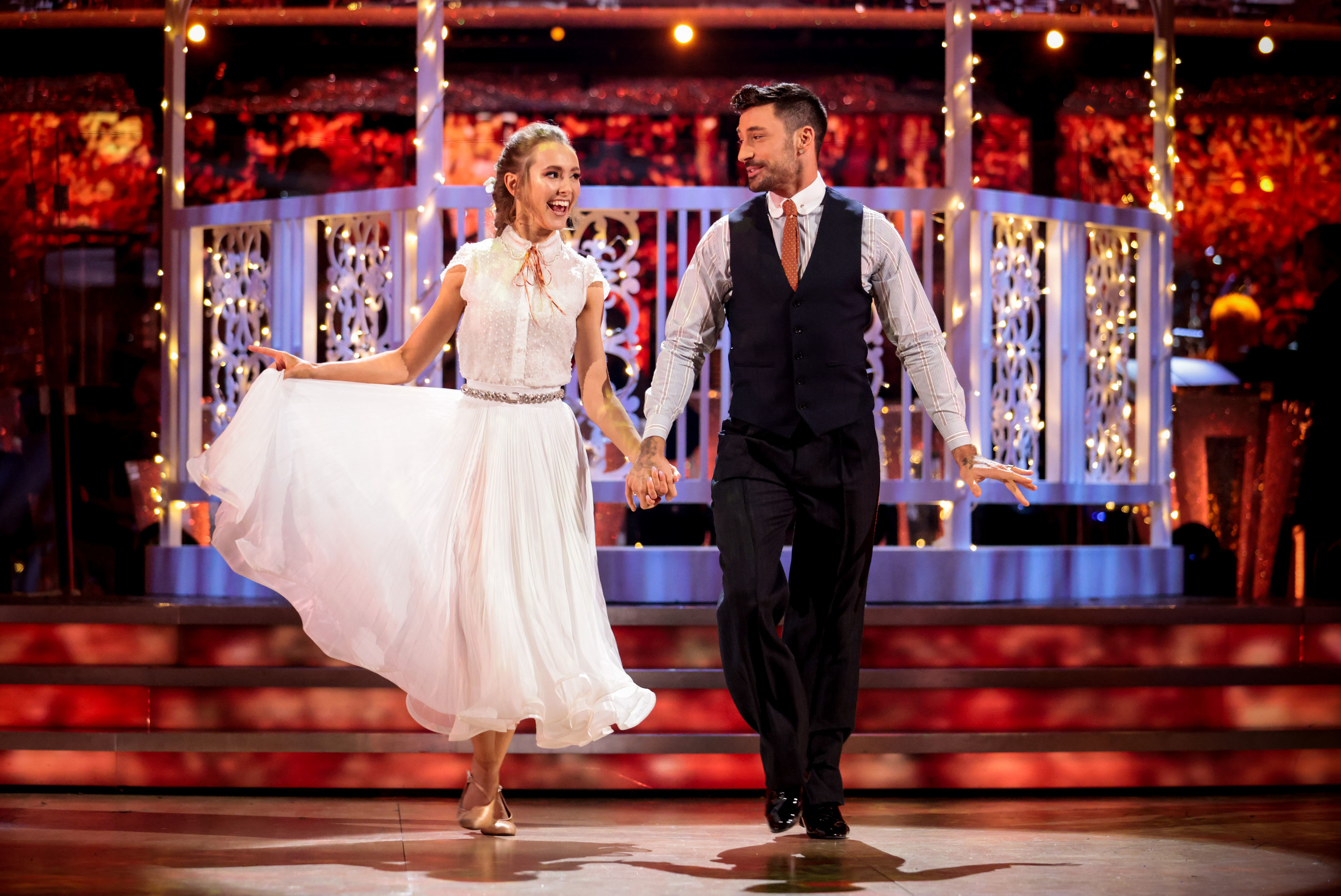