Anthony Michael Hall has spoken on director John Hughes’ plans for a sequel to The Breakfast Club.

The 1985 teen classic follows a group of high schoolers from different social cliques who spend a Saturday in detention together, with Hall taking on the role of the nerdy Brian Johnson.

Hughes, who also directed films such as Ferris Bueller’s Day Off and Sixteen Candles, and wrote Home Alone and its two original sequels, passed away in 2009 after a heart attack.

In a new interview with The Independent, Hall recalled the last time he spoke to Hughes on the phone in 1987, revealing he did mention a possible Breakfast Club follow-up, which would have been set years later.

“At that time, he did mention the potential of doing a sequel to The Breakfast Club,” he said. “It would have been all of us in our middle-age.

“His idea was to pick up with them in their twenties or thirties. That [idea] was on his mind, but that was the last conversation I had with him.”

Hall added: “I wish I could have spent more time with him. To let him know how much I loved him and how much he meant to me. Because, you know, he gave me my start, and so much more.” 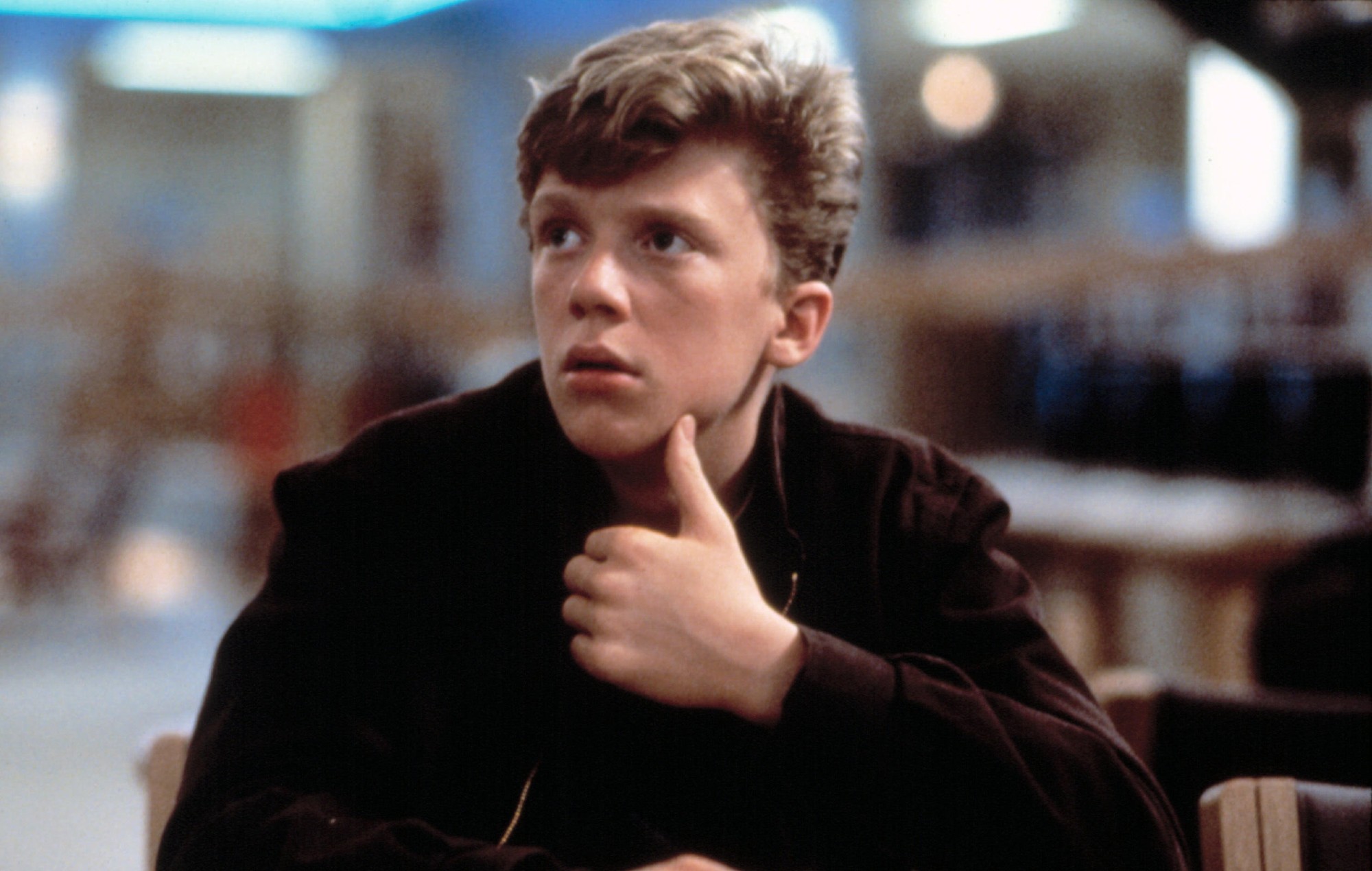 The star also mused on what made Hughes’ films connect with young people, saying: “John had a very sensitive soul, and I think that’s what also gave him an ability to tap into the internal experience that we all have as kids, as we become teenagers and then grow into adulthood.”

This isn’t the first time talk of a sequel has been mentioned, with co-star Molly Ringwald telling The Daily Beast in 2015: “Somebody told me that there is a script for a sequel to The Breakfast Club. One day, all that stuff will come out.”

Meanwhile, last year The Psychedelic Furs‘ frontman Richard Butler said Hughes “got the wrong end of the stick” about their song ‘Pretty In Pink’ after naming his 1986 movie after the song.

“God rest his soul,” he told Sky News, ‘[Hughes] kind of got the wrong end of the stick with that song.

“He made it to be literally about a girl that was wearing a pink dress and it wasn’t about that at all. It was about a rather unfortunate girl. Me saying ‘pretty in pink’ meant somebody who is naked. It was a metaphor…given that, the movie did us a lot of good.”