LITTLE Ant star James Pallister quit fame after his stint on Saturday Night Takeaway and is now a patrol for the RAC.

The 28-year-old rose to fame as he appeared alongside Dylan McKenna-Redshaw on the hit ITV show, playing played host Ant and Dec’s cheeky younger counterparts. 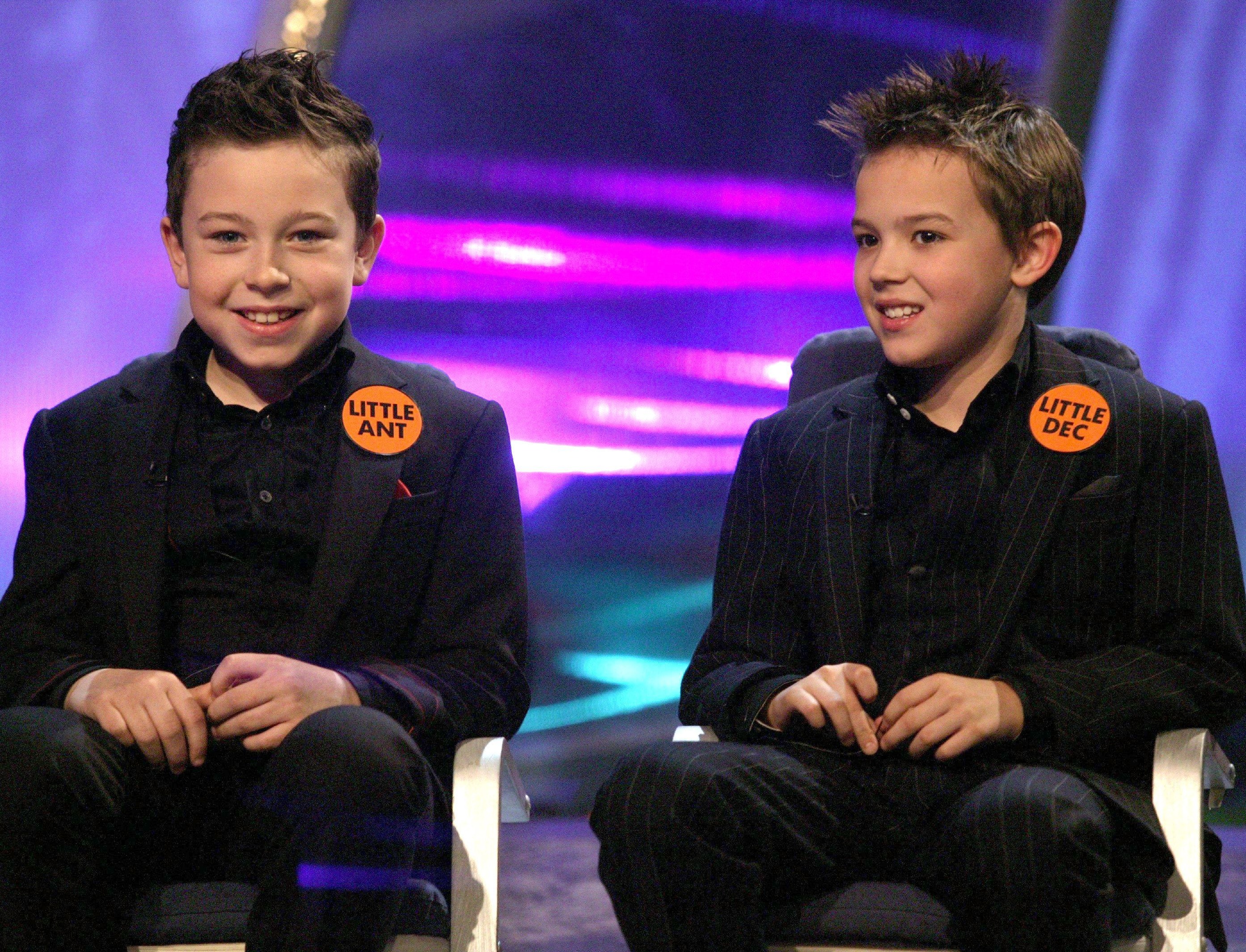 The duo, who started on the show in 2003, interviewed everyone from the Beckhams to then-PM Tony Blair.

But since then James has traded in the celeb life for helping others and has worked for the recovery service in 2015.

He covers the Sunderland and Durham area and lives in Chester-le-Street with his fiancé Nicole – they have two boys aged one and three.

James has even been the face of RAC patrol recruitment with a 70ft photo of him appearing on the side of the RAC HQ building on the edge of the M6 at Walsall.

Speaking about his change of career, James said:  “I absolutely love my job. There’s nothing better than being out on the roads helping people who have broken down.

“I really pride myself on being able to fix most of the cars I go out to.”

They reunited with big Ant and Dec earlier this year – and the presenters couldn’t get over how much they have changed.

Speaking about the meet up, Dylan said: “It’s always good to see Ant and Dec again. They were shocked when they saw us, it’s been a few years since we have caught up and we are much taller!”

“It was a really good experience. Me and James used to joke with Ant and Dec. They were great teachers! Looking back I guess we were able to be more naughty and cheeky than they would have got away with.”

James added: “Times have changed. I don’t think I look like a Little Ant now but I really enjoyed the experience and its something I’ll never forget.”

James and Dylan were last on screen in 2006 and were replaced for Saturday Night Takeaway’s tenth series in 2010 by Neil Overend and Haydn Reid. 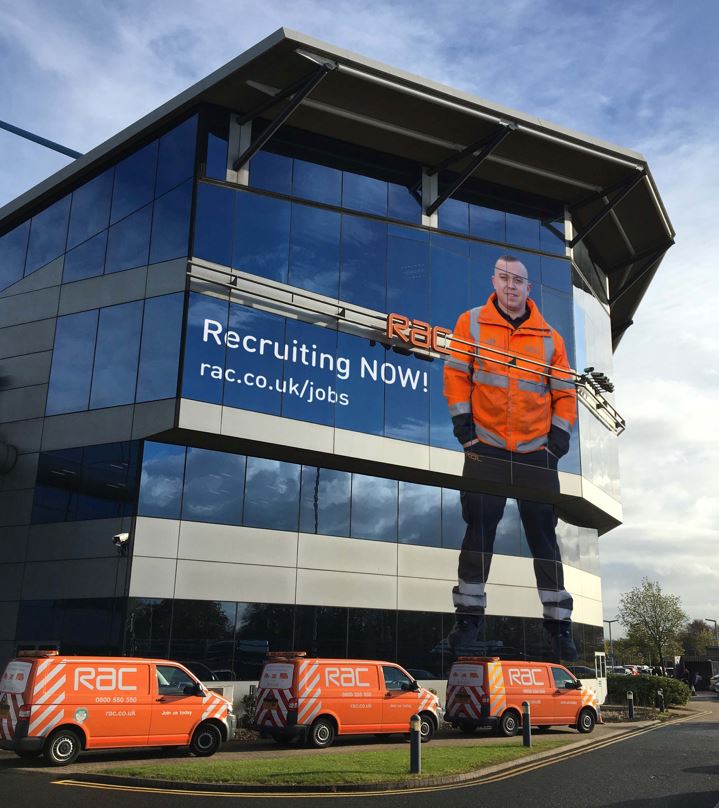 He has even featured on a huge billboardCredit: . 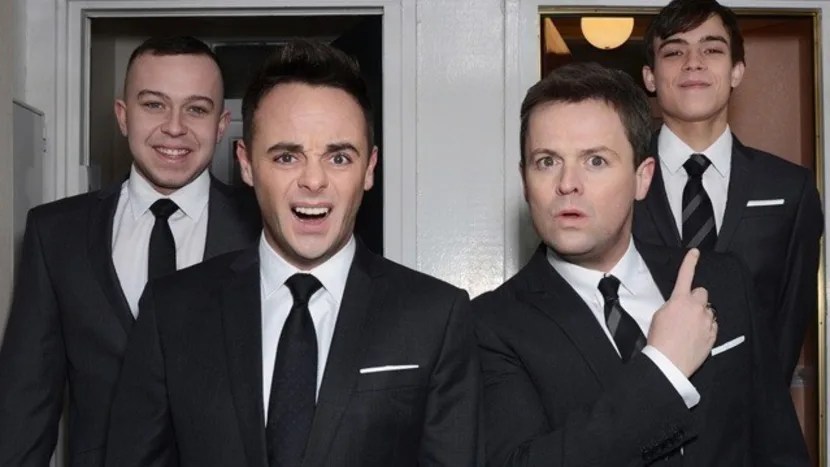 James and Dylan are now very grown up