ANT and Dec have sensationally revealed some of the secrets behind their Limitless Win show – including the part they’re not allowed to be involved in.

In a brand new, exclusive video filmed with Digital Spy, the legendary presenters shared some top secrets behind the newly-launched ITV show.

Ant and Dec have revealed some secrets behind their Limitless Win showCredit: ITV 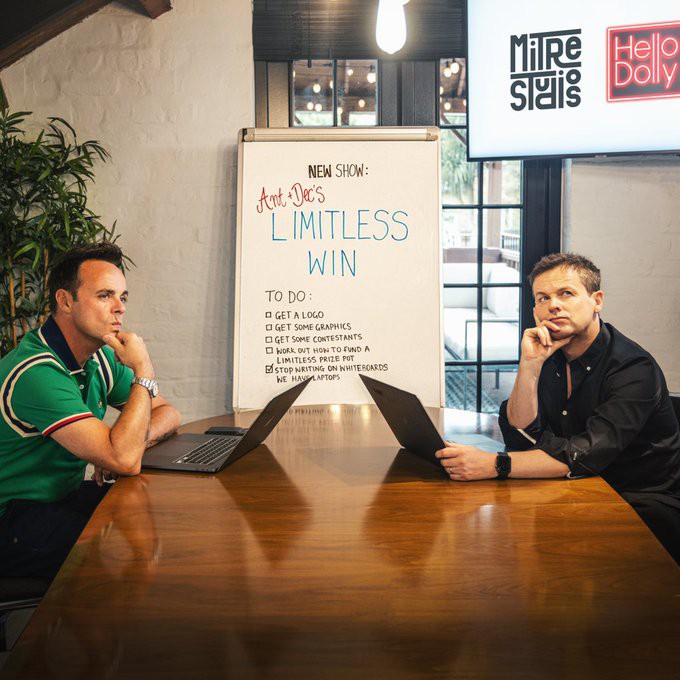 “True or false,” Ant asked Dec, adding: “For security reasons, the gameplay system of the show is run from a top-secret secure facility that is only accessible by a few people – and we’re not included.”

Locking eyes with Dec, he asked again: “Is that true or is that false?”

“I think that’s false,” said Dec, before Ant revealed the right answer as being true.

The lovable duo also revealed how high they got on the ladder while playing the game in the office – and the pair could’ve walked away with a very tidy sum.

Dec revealed: “We got up to £1.7million,” before a stunned Ant questioned: “Did we?”

After the one-of-a-kind show launched last week, it was greeted with enormous confusion – with some fans insisting they couldn’t figure out the rules.

The quiz is designed to be an extraordinarily high-stakes show as the prize pot can grow forever.

However, with each jump up, the contestants stand to lose increasingly large sums of money.

But many were left baffled with one joking: “Have Ant and Dec made Bamboozle from Friends? How Complex is this?”

Another tweeted: “Am I the only person who doesn’t get how Limitless Win by Ant and Dec works? It sounds confusing.”

Others, though, hailed the quiz as a great new format – once they got to grips with what was going on. 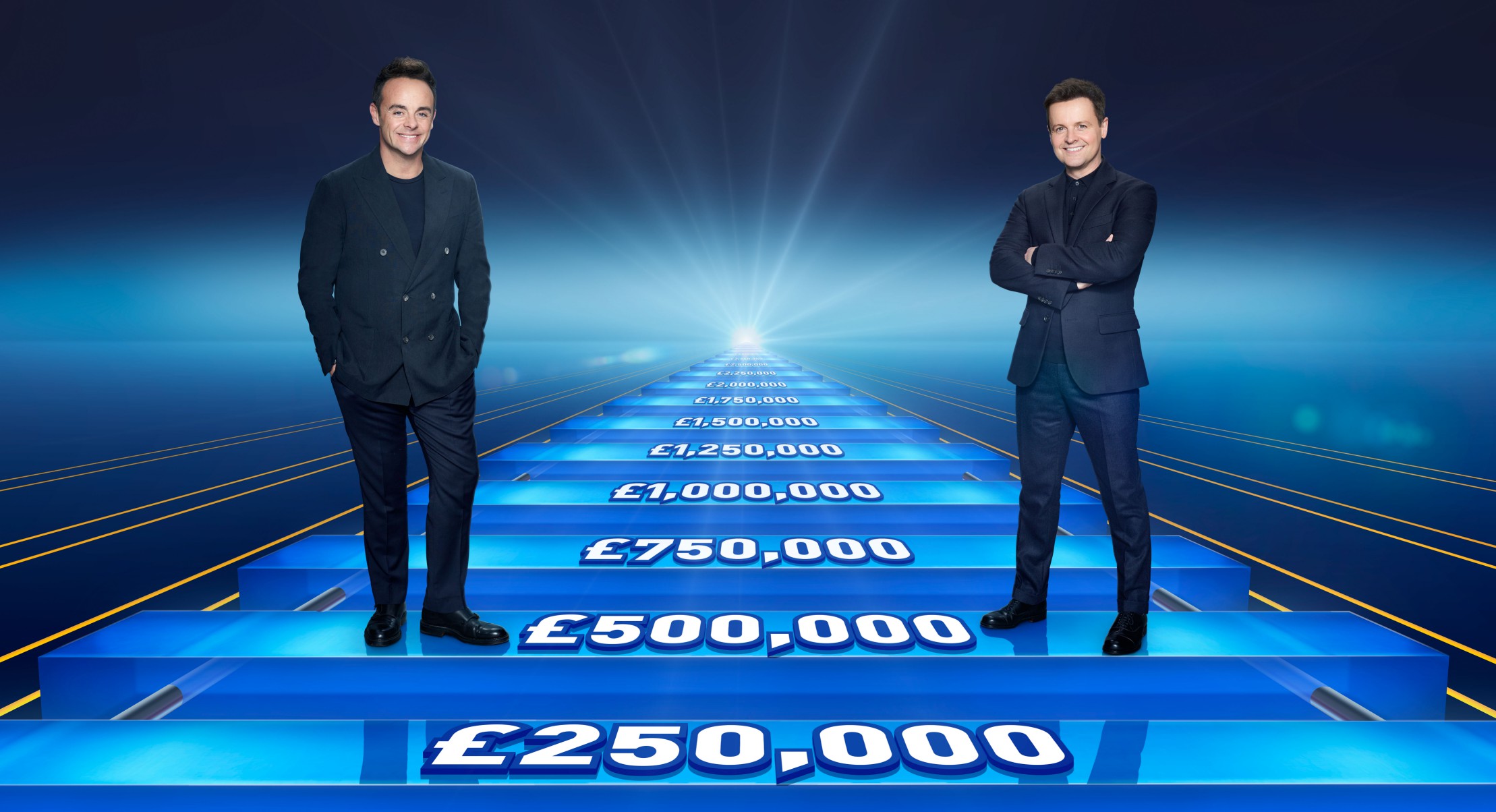 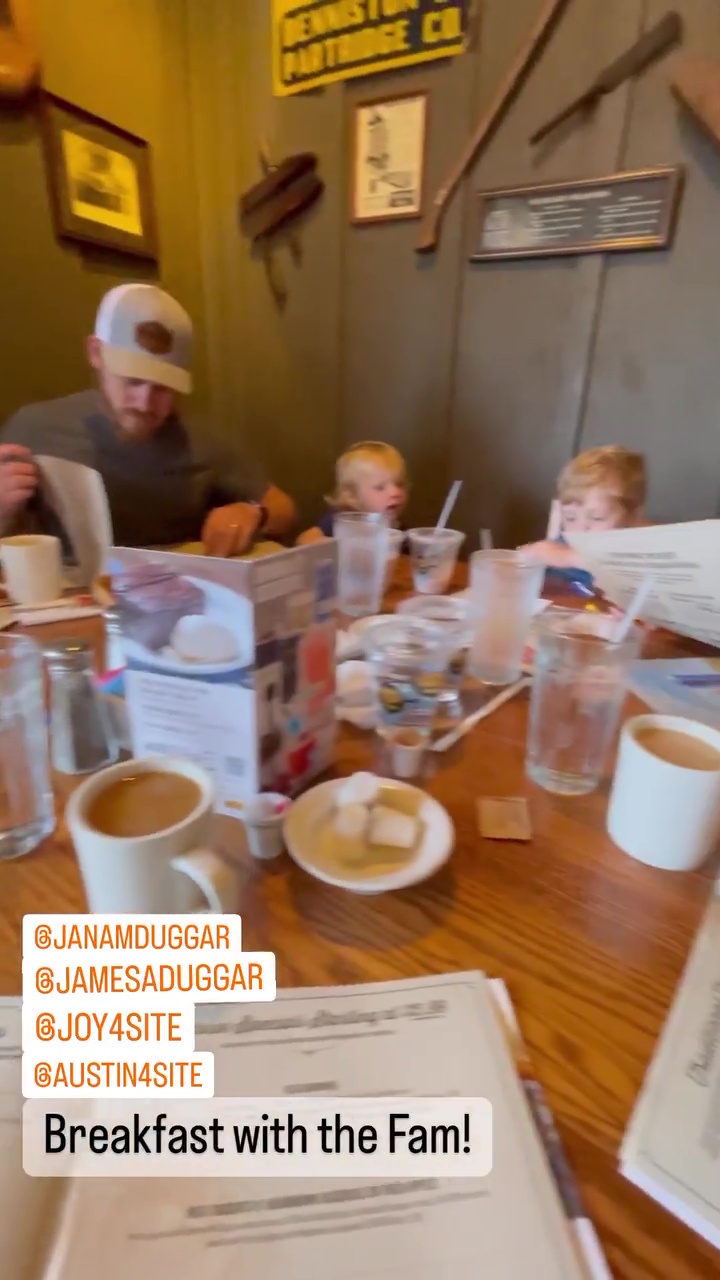