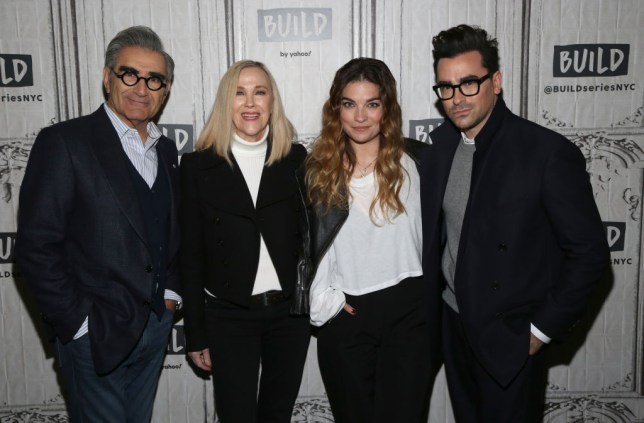 It’s been more than a year since the tear-jerking conclusion of Schitt’s Creek aired but we might not have to say goodbye just yet, as there could be talks of a movie.

The hilarious sitcom followed the story of the Rose family, in which wealthy parents Johnny (Eugene Levy) and Moira (Catherine O’Hara) suddenly go bankrupt, with their only remaining asset being a ramshackle town named Schitt’s Creek.

They, as well as their children David (Daniel Levy) and Alexa (Annie Murphy), have to make their new life work, which results in a variety of hilarious and touching moments.

The show became a hit and Eugene, who wrote the critically acclaimed show, was praised for writing such a beautiful conclusion.

Fans are still mourning the loss of such a poignant programme, which ended with Johnny and Moira starting a business in Los Angeles, Alexis moving to New York to pursue a career in public relations and David staying in Schitt’s Creek to continue working at the Rose Apothecary with husband Patrick (Noah Reid).

Not all hope is lost though, as Annie has revealed that she would love for the story to continue. 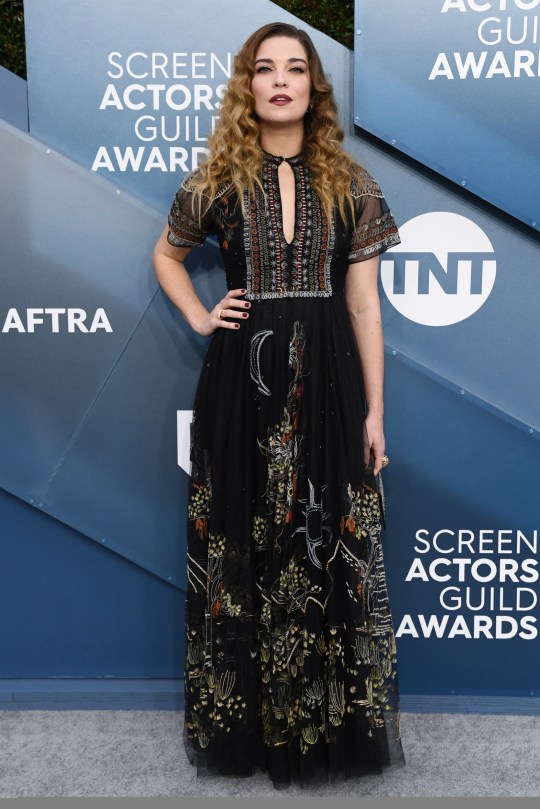 Annie said she would love for the story to continue (Picture: REX)

The actor is so desperate for a Schitt’s Creek movie to be made, she’s been campaigning her on-screen brother Dan to make it happen.

‘I mean, I’ve been sending Dan $5 a day in the mail as a bribe. So far, I have not heard back about a movie officially. But, oh, my God, I would be just over the moon if that ever came to pass because I miss everyone so much every day,’ she joked when she spoke with US Weekly.

‘Just to see Moira again, I would pay a lot of money to do that.’

This isn’t the first time the idea of a Schitt’s Creek move has been discussed.

When the TV show garnered an incredible seven Emmy Awards, talks of whether it could be revisited started brewing.

Dany Levy told Vanity Fair: ‘Here’s the thing…this is the best way we could have ever ended the show.

‘So if there is an idea that ever pops into my head, worthy of these wonderful people, it has to be really freaking good at this point.

‘Because this [the final season] was a really nice way of saying goodbye… so fingers crossed that we get a really good idea that comes into our head.’

Months later he spoke to E! News and said ‘I’m not ruling it out’ as long as people are still interested in the idea once everyone has had a breather.

Schitt’s Creek is available to watch on Netflix.