ANNEKA Rice has announced the return of Challenge Anneka after 30 years off screen.

The Sun exclusively revealed the show – which originally aired from 1989 to 1995 on the BBC – would be returning back in March, and today, Channel 5 confirmed the news. 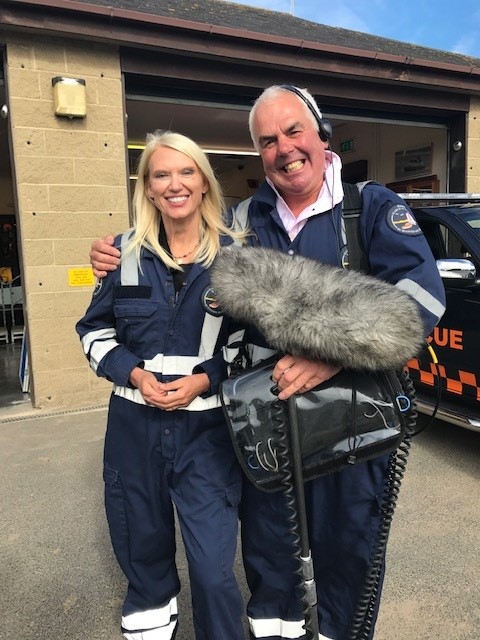 Anneka is back with Dave the SoundmanCredit: Anneka Rice – Twitter

The channel promises to give fans everything they loved about the original series, with Anneka and her team tackling epic new challenges.

The series will shine the light on everyday heroes and deserving communities at a time when they’ve never needed help more.

Across the series the team will meet a wide range of inspirational people who will help Anneka, 63, move heaven and earth to achieve these challenges.

True to form we’ll see Anneka pulling up at secret locations to meet the individuals at the heart of the challenge and be briefed on the task at hand. 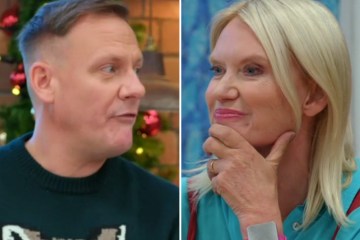 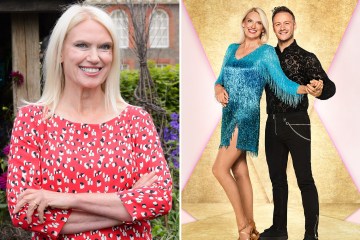 With a mountain to climb, her trusty mobile, buggy, lorry and Dave the Soundman in tow – Anneka will be calling in big favours from big brands, big names and big groups of volunteers all keen to lend a hand.

30 years on from the original series the challenges of course will be new and reflect Britain in 2022, but at its heart the series will still be about incredible people who really want to make a difference to the world they live in.

Anneka said: “I can’t believe this is actually happening. The last few years have shown us all the power of community and how it’s good to be part of something bigger than ourselves.

“Dave the Soundman and I may have 130 years between us but the whole team is as motivated as ever to make a difference and shine a spotlight on people and organisations who need help.

“30 decades on, the issues may look different but at their core they are the same; they’re about people and communities.

“And we may look a bit different too but our hearts and willingness to get stuck in are the same.”

“There’s never been a better time to bring back such a loved series to our screens. The challenges promise to be timely, relevant and packed full of passionate and heart-warming people.” 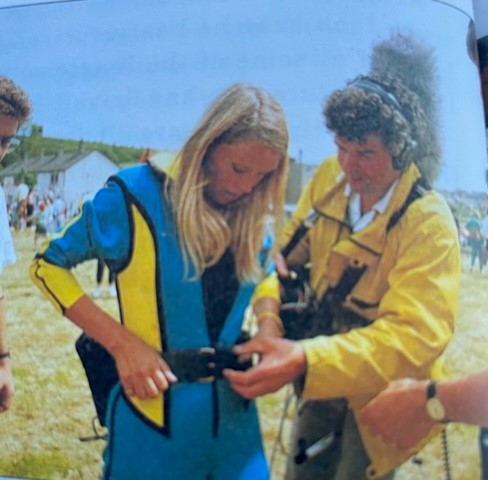 The show originally aired from 1989 to 1995Credit: Anneka Rice – Twitter 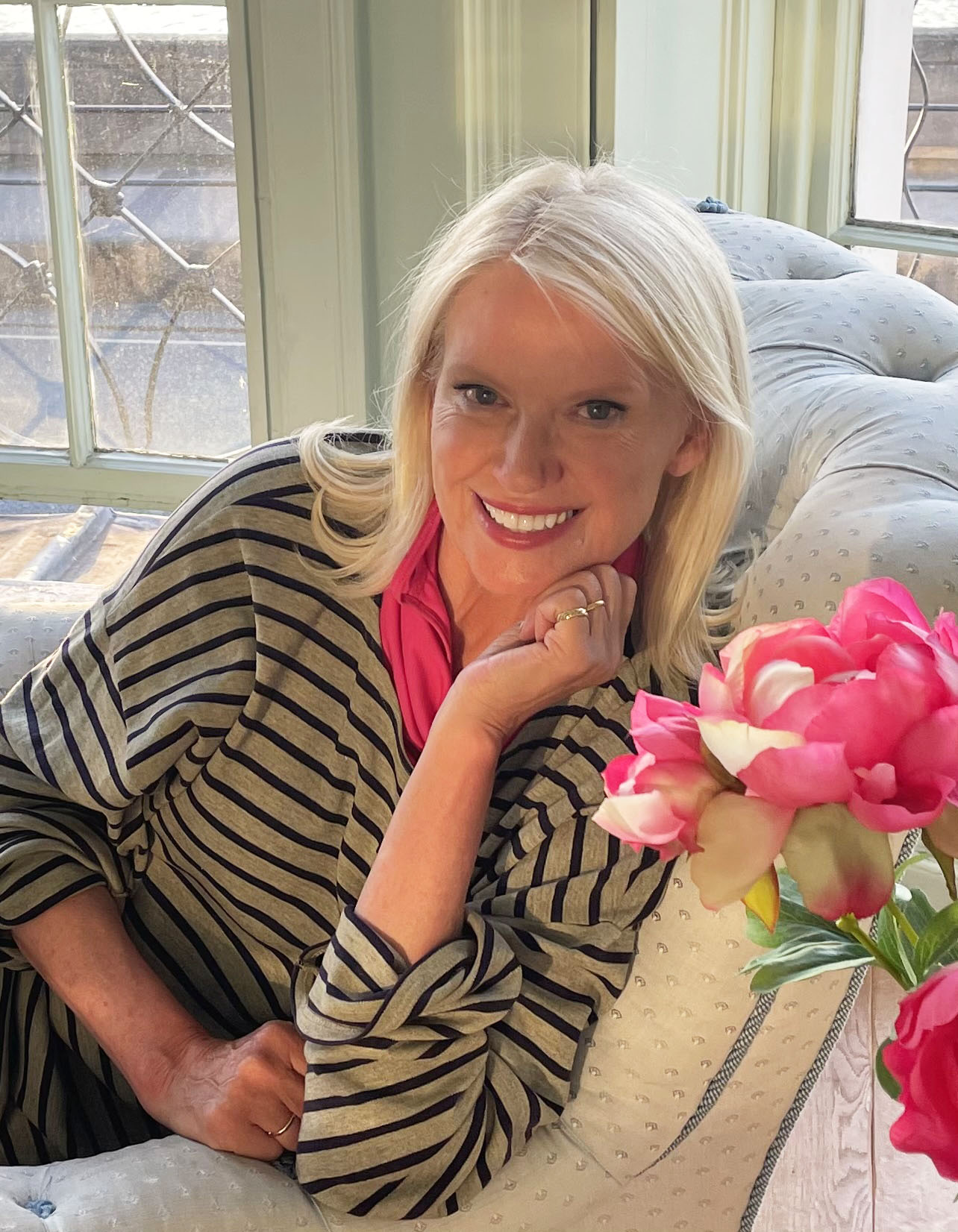 Anneka is delighted to be back taking on new challengesCredit: Anneka Rice – Twitter