Anne Robinson says she will be softer as Countdown host (Picture: Channel 4)

Anne Robinson has revealed that she will show her softer side as the new host of Countdown.

The 76-year-old previously hosted The Weakest Link, where she built a name for herself as a tough, no-nonsense presenter.

Now Anne is replacing Nick Hewer, a former advisor on The Apprentice, who retired in 2020 after 10 years on the programme.

While Anne is best known for being a fearsome host, she said she plans on being kinder to Countdown contestants and even aims to ‘cheer them up a bit’.

‘With the Weakest Link I never spoke to contestants before the show – I was on the podium, with a stern face, to create the atmosphere. With Countdown, I have a chat with them, to stop them thinking it’s going to be very cruel,’ Anne told The Mirror.

That being said, this doesn’t mean her trademark sass will be completely gone, as she will judge how far she can go with each contestant. 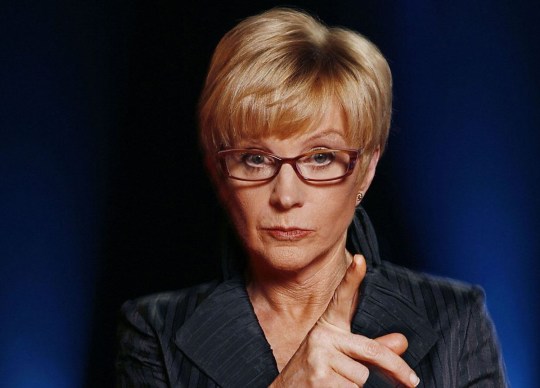 Anne plans on being kinder to Countdown contestants (Picture: BBC)

‘I don’t want the contestants to have a box of Kleenex next to them,’ the broadcaster said.

‘But it’s exactly the same as the Weakest Link. If there was a 19-year-old undergraduate, I wouldn’t treat her as I would a not-very-attractive old man, to whom I would ask, “Have you always been so devastatingly handsome?”‘

The presenter added that she’s aiming for the show to be as ‘warm and funny’ as possible, while still retaining its integrity.

Anna was recently pictured with her Countdown co-stars for the first time as she prepares to front the Channel 4 game show. 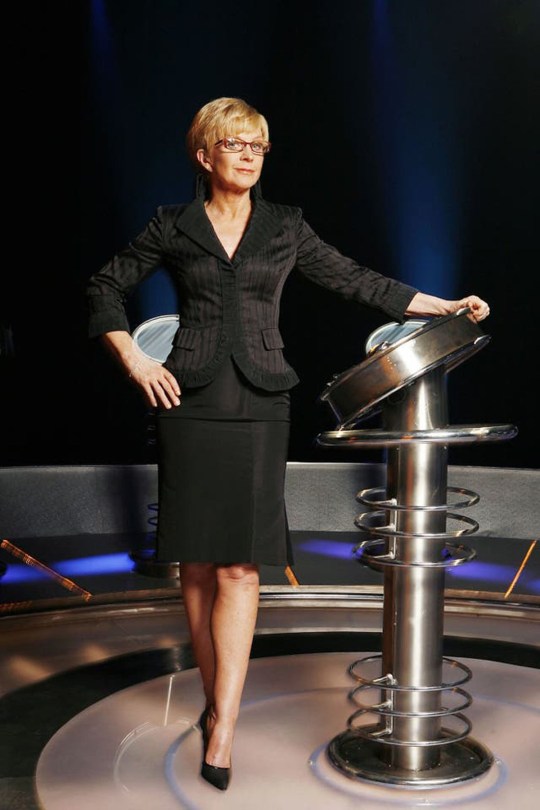 Anne was best known as the fearsome host of The Weakest Link (Picture: BBC)

Standing on set she was joined by Rachel Riley and Susie Dent. The broadcaster has dubbed the trio the ‘three ladies of Countdown’.

The seasoned TV presenter and broadcaster is immensely proud to lead the new all-female team, saying: ‘Three Girls Do Countdown – who wouldn’t want to watch?’

Numbers whizz Rachel added: ‘It’s been really fun watching Anne very quickly find her feet in the Countdown studio and seeing the contestants in the new groove with her.’

Dictionary Corner maestro Susie said: ‘I’m so pleased to be able to work with Anne again. She has been a heroine of mine ever since she gently rescued me from an embarrassing moment on my first bit of live TV. With her flair and wit, she’s going to be a wonderful addition to the Countdown team.’

Anne, the first ever female host of Countdown, starts her reign on June 28. 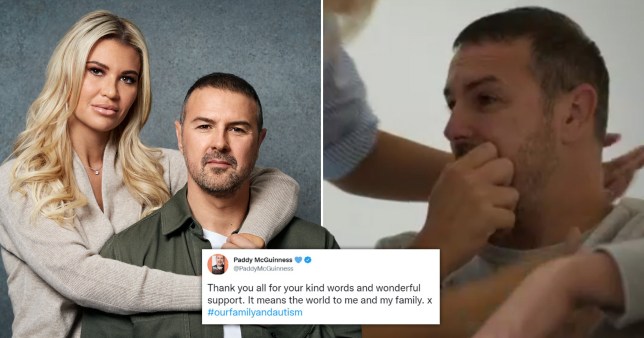 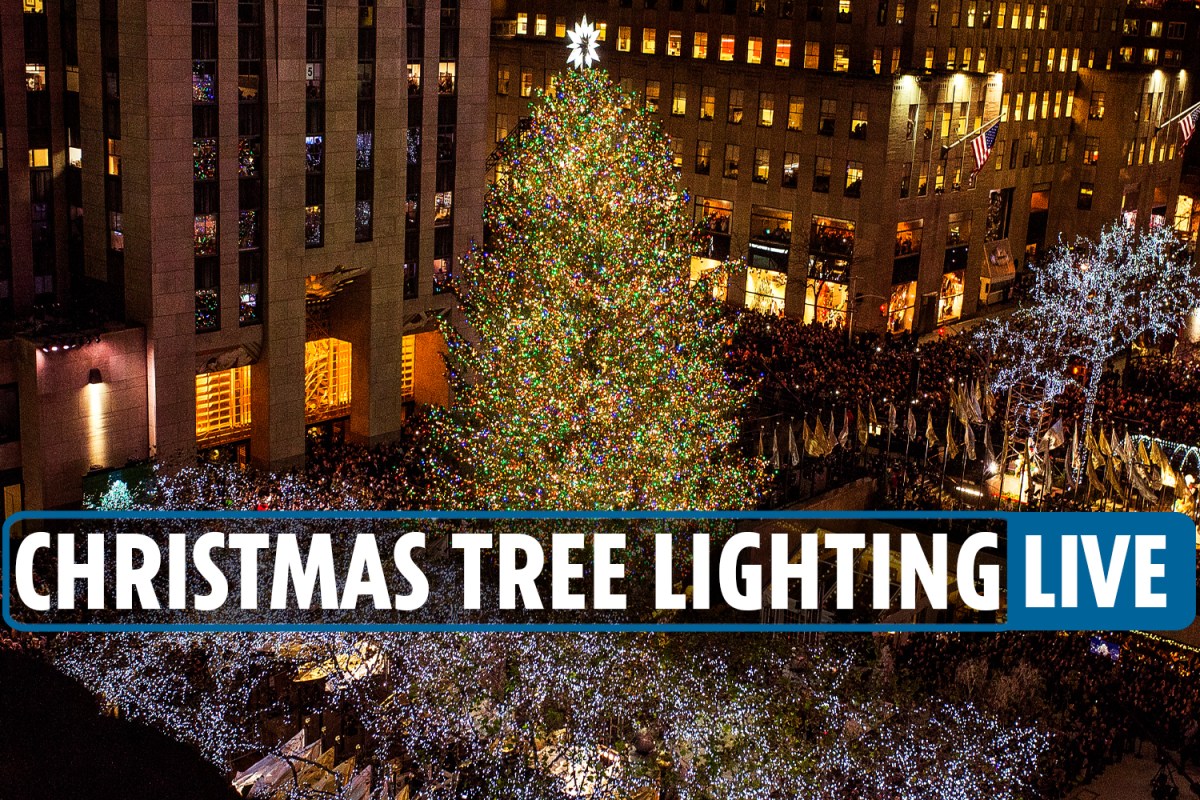 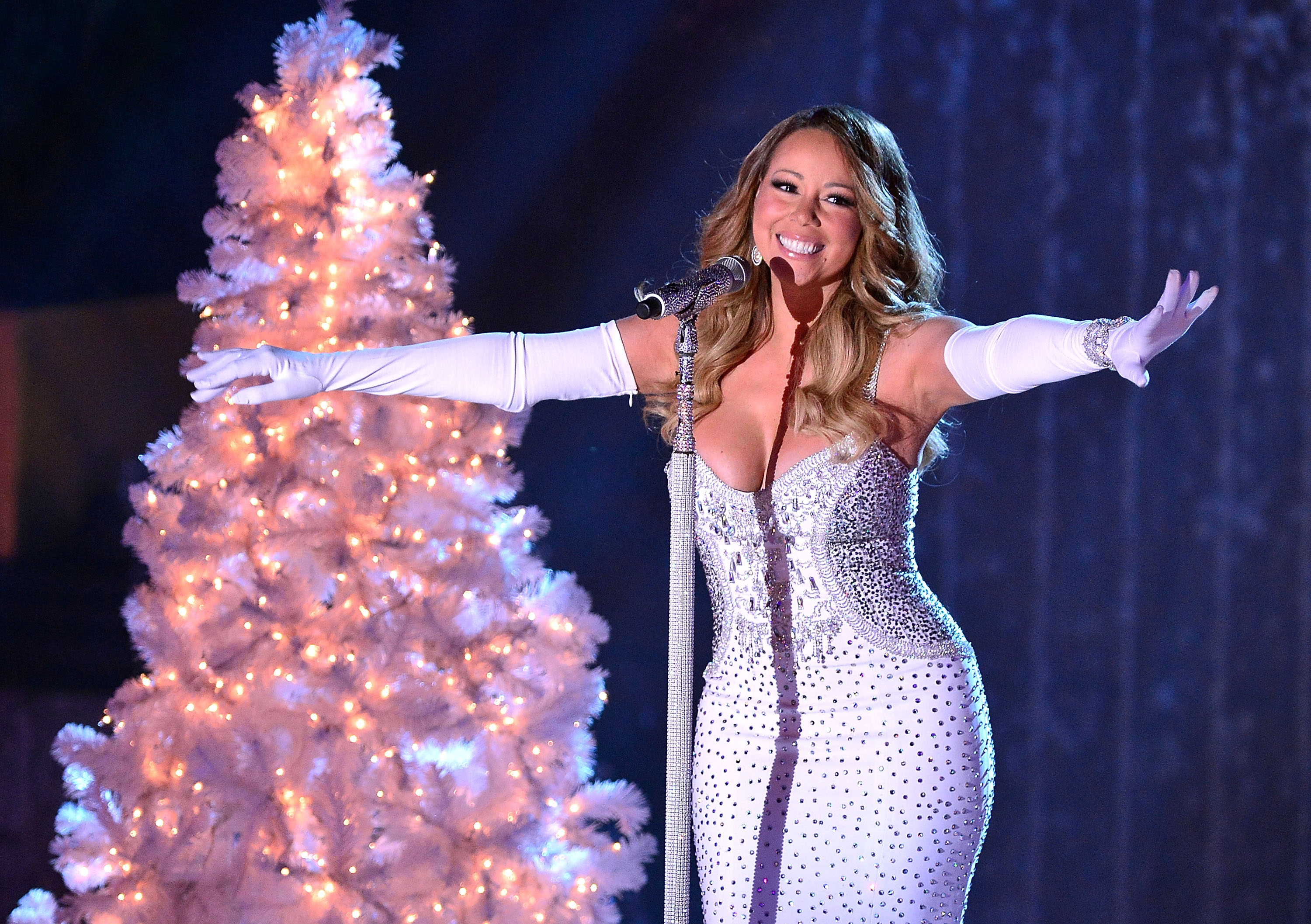 Elton John, Ed Sheeran and Adele battle for this year’s Christmas number one 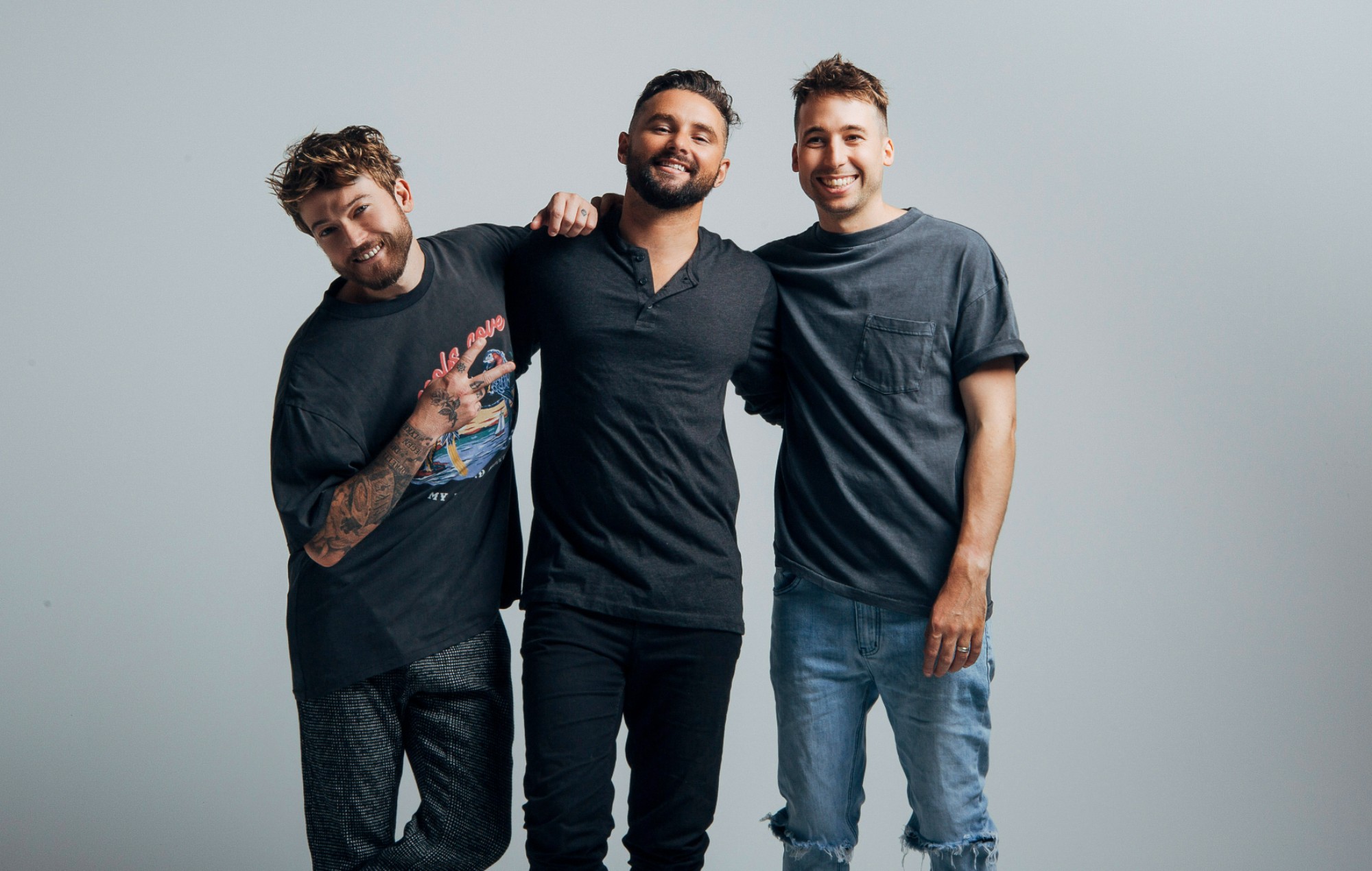