Don’t even try. Anna Paquin is proud of who she is and won’t let any trolls take her — or her fellow members of the LGBTQIA+ community — down.

“Hey! FYI (for those unaware) June is LGBTQIA+ pride month. So the folks who put their bigotry on display in the comment sections of my recent posts why don’t you hit that unfollow button right now,” the Oscar winner, 38, wrote via Instagram on Tuesday, May 18. In the caption, she added, “Go f—k yourself.”

The Canada native’s clapback came after she posted a photo in honor of International Day Against Homophobia, Transphobia and Biphobia on Monday, May 17. After responding directly to some trolls in the post’s comments section, she decided to make a larger PSA.

“I’m a #proudbisexual who is married to a wonderful human who happens to be a man,” she wrote in a separate post. “If he doesn’t have a problem with it why should anyone else?”

The actress married her former True Blood costar Stephen Moyer in 2010 — the same year she came out as bisexual. The pair share two children, 8-year-old twins Poppy and Charlie. Moyer is also the father of a son, Billie, and daughter, Lilac, from previous relationships.

“We’re each other’s best friends,” the Flack actress told Us Weekly in March 2019 while discussing her husband. “We’re incredibly lucky that we found each other.”

After Paquin came out, Moyer spoke to Playboy about his then-fiancée’s sexuality. During the June 2010 interview, he noted that she came out to him within three days of dating.

“It’s her business to talk about it, not mine,” he said at the time. “It doesn’t change anything.” 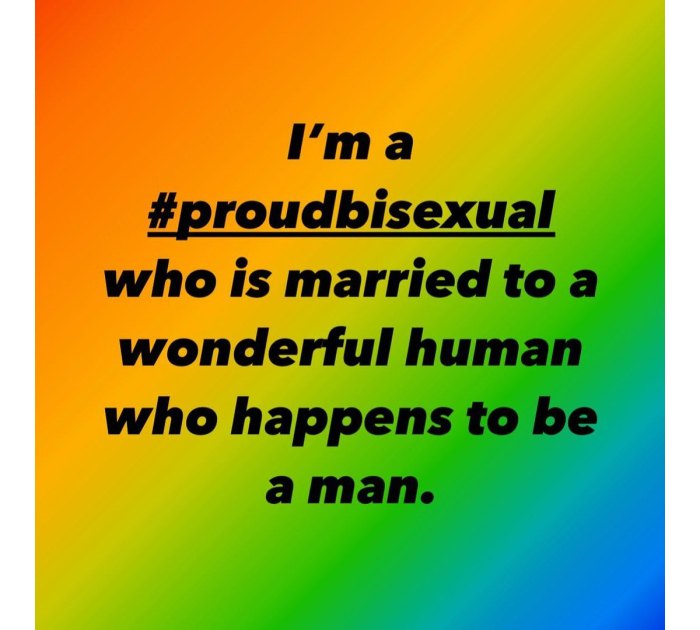 Paquin has always been a staunch supporter of LGBTQIA+ rights and isn’t afraid to educate people on the subject.

“I don’t think it’s a past tense thing. Are you still straight if you’re with somebody? Doesn’t mean you’re not, if you were to break up with them or you were to die,” she told the late Larry King in August 2014 after he questioned if she was a “non-practicing” bisexual woman because she was married to a man. “It doesn’t prevent your sexuality from existing. It doesn’t really work like that.” 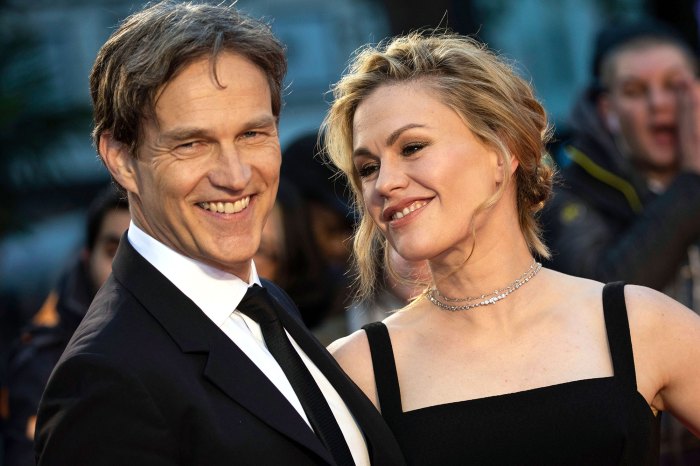 In yet another Instagram post, she shared a graphic that read, “It’s not a phobia, you’re just an a—hole.”

“I would love for us to come up with a term that doesn’t paint the bigots as victims of ‘fear’ … thoughts?” the Golden Globe winner wrote in the caption.