Andy Serkis has revealed he would be keen to direct a third Venom film, and we need to make it happen.

Tom Hardy has truly made the role his own, playing Eddie Brock and the alien entity in the 2018 film, and in the sequel, Venom: Let There Be Carnage.

Director Andy, who helmed the second outing earlier this year, spilled the beans on how much fun he had behind the scenes, and possible plans for another outing.

‘Well, hopefully…. I don’t want to count our chickens. But yeah, of course. It was such a fun world to play in.’

Venom was a surprise hit with fans when the Marvel flick was first released in 2018, following the story of journalist Eddie connecting with symbiote Venom after the creature landed on earth. 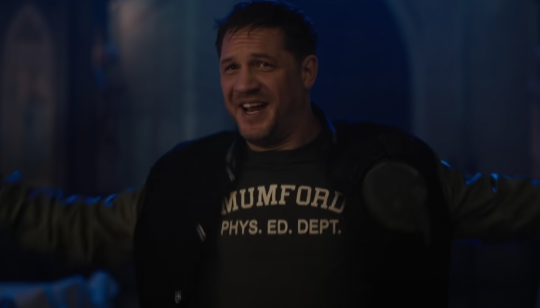 The sequel, which hit the big screen earlier this year after a string of delays, saw him go up against Carnage (Woody Harrelson) and Shriek (Naomie Harris) – with chaos reigning supreme.

And Andy was thrilled that they managed to keep the humour that we loved the original blockbuster for, while still managing to still be smart.

‘The whole thing about this movie was getting the tonal balance right, so that it never became self referential and in-jokey,’ he continued. ‘Sometimes it can become a bit… where you actually stop caring about the characters because you know that the actors are enjoying themselves too much. 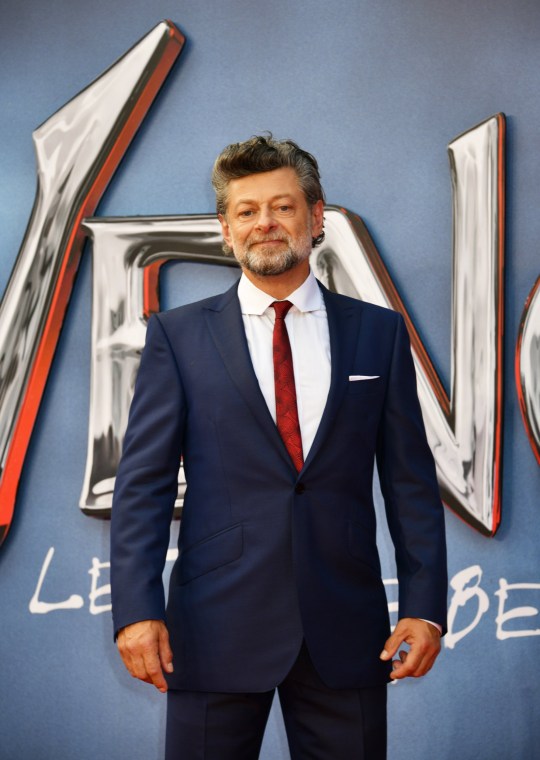 ‘It never got to that. It was always just really clever writing and clever playing of the writing that I think kept it buoyant, bubbly, and fun, really fun. The relationship with Eddie and Venom, when they’re clashing and all of that, is really hilarious.

‘We just wanted to be really careful that we never tipped the wink to the audience that we were self-referencing in any way. There was a lot more – there was a lot more humour that we chipped away at just when it felt that it was just slightly outside the reality of the story.’

Heaping praise on how well Tom battled the stunts as well as the script, the Hollywood legend added: ‘He’s such a brilliant physical actor. He did a lot of the stunts himself, and he also has a wonderful stunt double who he gets on with, and they’re like brothers. Jake [Tomuri], who I’d actually worked with years ago in New Zealand on Lord of the Rings.

‘They were there for each other and worked seamlessly together so when it was the full-on big drops and tumbles and stuff, Jake would take over, but Tom would be there coaching him.

‘Jake had learned to really, really mimic Tom to perfection. But Tom did do a lot of the stuff himself, so fair props to him really.’

We wonder what he could do with a third outing…

Rent the home premiere of Venom: Let There Be Carnage digital platforms now. Available to download & keep on December 24, and to rent on digital, on 4K Ultra HD™, Blu-ray™ & DVD on January 3, 2022.