Andrew Watt has spoken about his relationship with Ozzy Osbourne, saying that the metal icon is “like a family member now”.

Speaking in a new interview, the Grammy award-winning LA songwriter/producer discussed his working relationship with the Prince of Darkness since collaborating with him on his recent album ‘Ordinary Man’.

“With Ozzy, I’m such a fan of his. I’ve seen every interview and listened to every album of his… there’s nothing about him that I don’t know,” Watt told Guitar.com. “I approached his music completely different as a fan of his and asked what would his fans enjoy doing? There’s no one way.

“It was a true dream. When you look back on a career in music and being blessed enough to be a musician, it’s those kinds of moments that will really stick. I’ve spent so much time with someone I idolise. Ozzy’s like a family member now.” 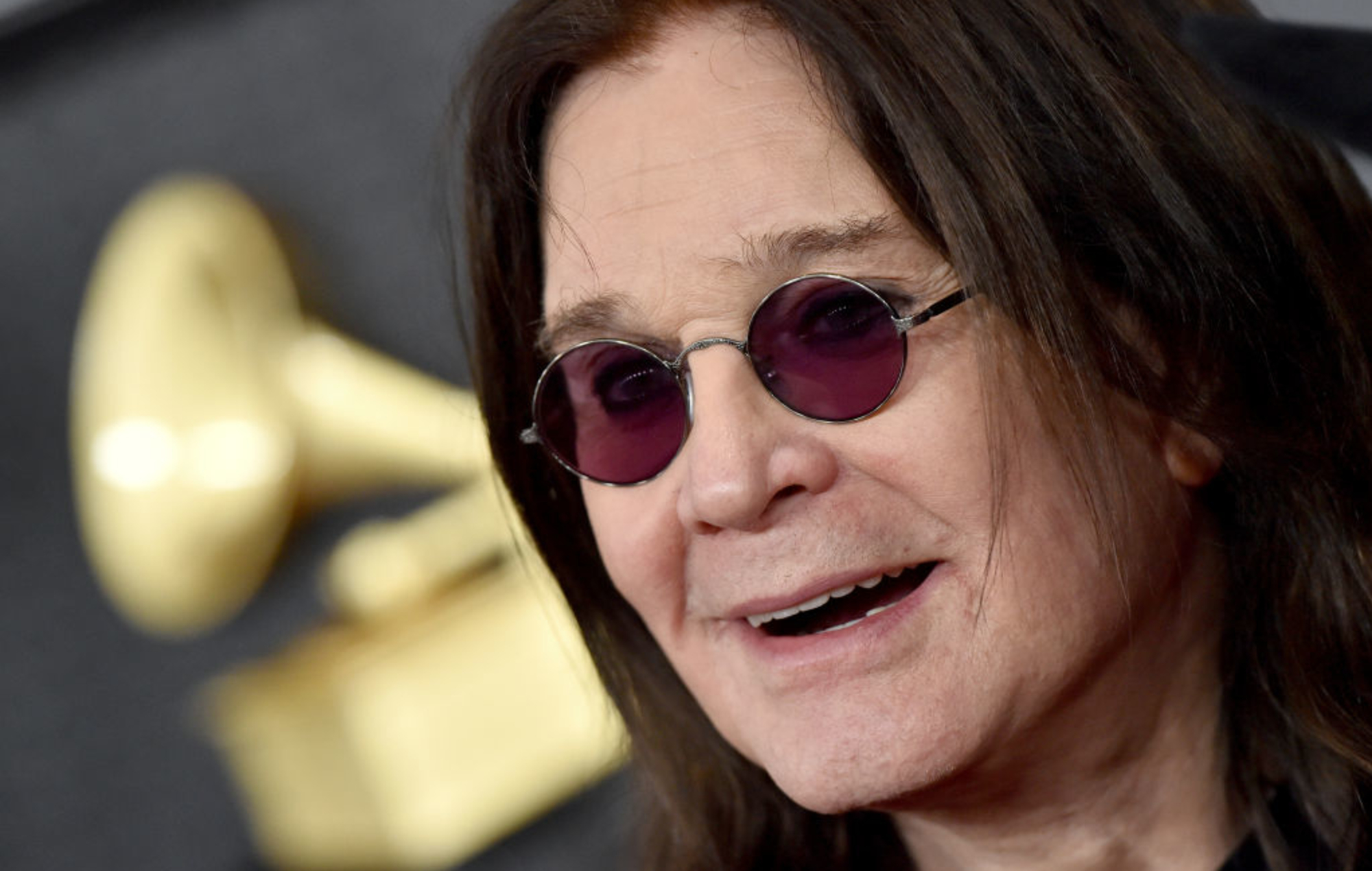 He continued: “We talk every single day and we’re working on a second record. His whole family is the most giving family. Ozzy was very sick when we started the first album recovering from his neck surgery and this album gave him another lease on life.

“It was the first time I’d ever been involved in something musical that was about something greater than the music. It saved this guy’s life. I reached my childhood dream of being able to make rock ‘n’ roll with the exact person I wanted to make it with.”

Meanwhile, Osbourne‘s next studio album is set to feature an all-star cast of backing musicians, including members of Foo Fighters, Red Hot Chili Peppers and Metallica.

Andrew Watt has said the group are “about halfway through” recording the follow-up to 2020’s ‘Ordinary Man’.

The new band, Watt explained in a new interview, features Ozzy on vocals, himself on guitar, Metallica’s Robert Trujillo on bass, and Taylor Hawkins and Chad Smith sharing drumming duties.