Ana is taking over Scarlett’s role in the movie (Picture: Getty / REX)

Ana de Armas has taken on what was previously Scarlett Johansson’s role in the Chris Evans film Ghosted.

The Knives Out stars will reunite in the new flick, which Scarlett, who has often starred alongside Chris in the MCU, departed from due to a scheduling conflict.

Captain America star Chris and No Time To Die actress Ana will both serve as executive producers, with Rocketman’s Dexter Fletcher directing.

Details about the plot of Ghosted are currently thin on the ground, but it’s been described as a high concept romantic action adventure film – and consider us intrigued.

Ana and Chris previously worked together on the hit film Knives Out, alongside stars including Daniel Craig and Jamie Lee Curtis.

The film, released in 2019, follows private detective Benoit Blanc’s (Daniel Craig) investigation into a wealthy, eccentric family after its patriarch is found dead.

With many absolutely obsessed with the first film, Netflix has shelled out for two sequels to the murder mystery. 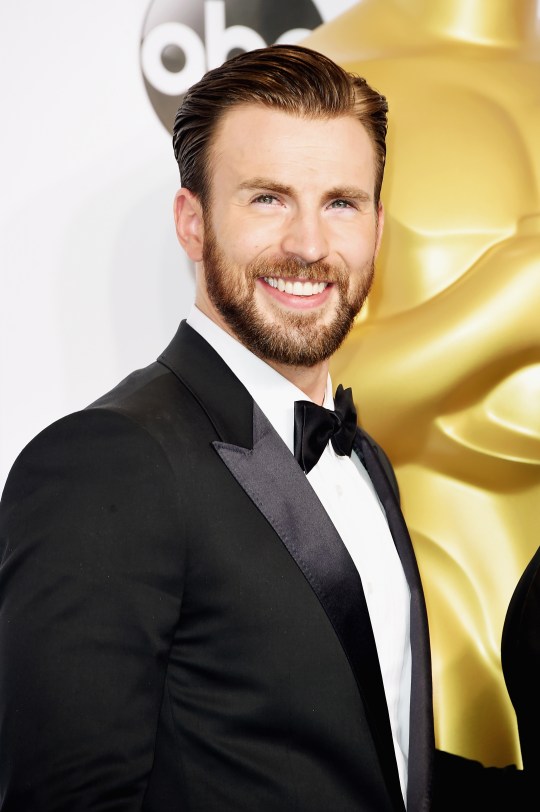 Netflix did not disclose the amount paid, but it is believed to have shelled out over $400million (£290million) for the two follow-ups, the most expensive deal ever for a streaming service.

The sequels are not expected to star Evans or the rest of the cast, as Lionsgate CEO Jon Feltheimer previously confirmed Knives Out 2 and 3 are unlikely to be direct follow-ons from the first film.

Knives Out landed director and writer Johnson an Oscar nomination for best screenplay. 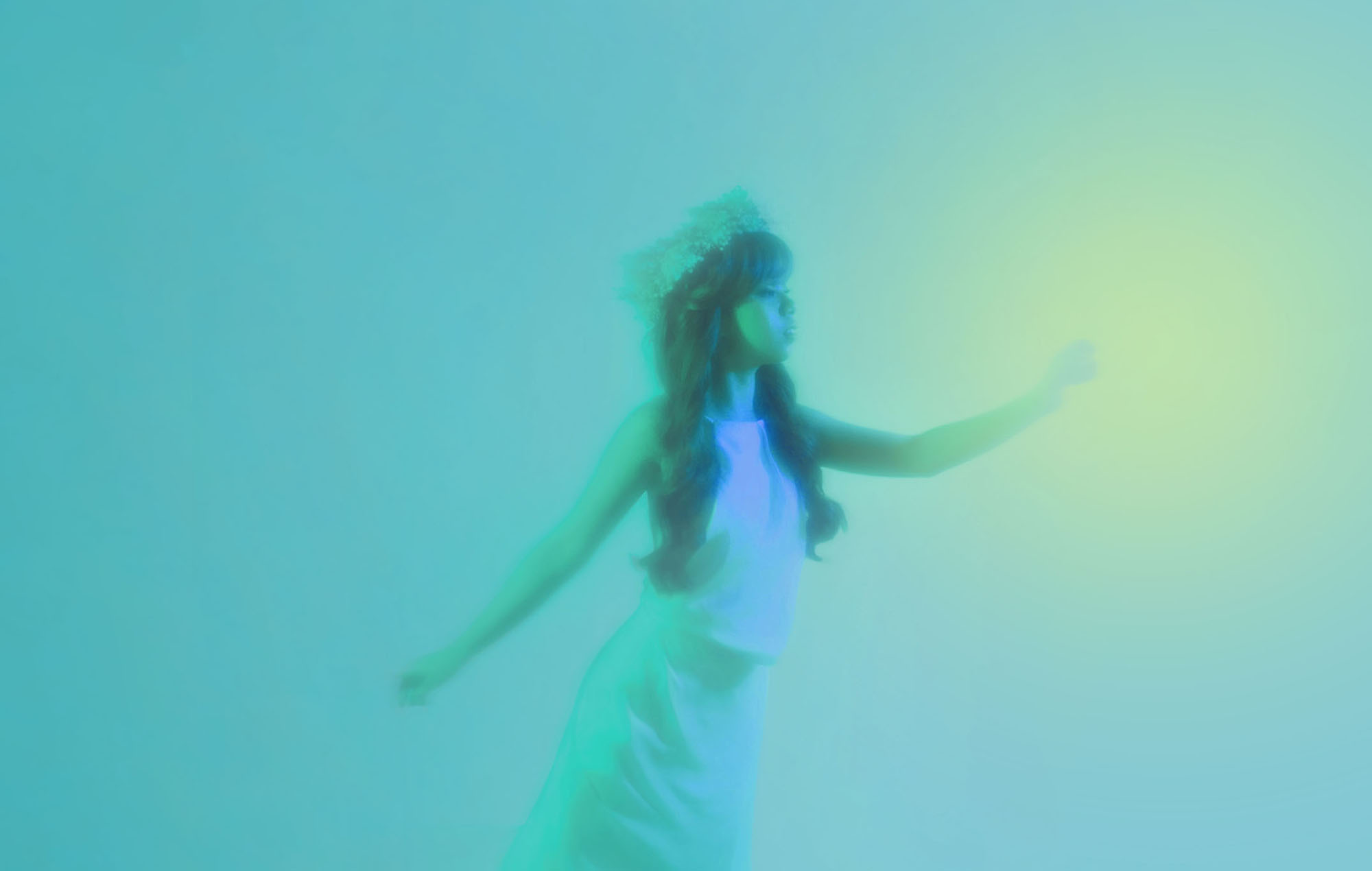