Amy Shark is among the panel of judges announced for the returning season of Australian Idol.

After more than a decade off screen – having run on Network Ten between 2003 and 2009 – the singing competition is set to make a return to Seven Network in 2023. It was announced today (September 28) would lead a new star-studded panel of judges for the show’s comeback.

Joining Shark will be American pop star Meghan Trainor, best known for her hit single ‘All About That Bass’. With them will be creative polymath Harry Connick Jr. and Australian radio host Kyle Sandilands, who previously served as a judge on Australian Idol from 2005 to 2009.

The team behind the new Australian Idol also revealed its co-hosts – Ricki-Lee Coulter, who placed seventh in the show’s second season season two in 2004, and Scott Tweedie.

Though no premiere date has yet been set, the show said: “This star-studded, multiple Grammy and ARIA Award winning panel will be on your screens in 2023.”

Last month, Shark wrapped up her colossal 60-date ‘See U Somewhere’ Australian tour, which began in May. The metropolitan and regional stint included an appearance at the annual Cairns Festival, where Shark was billed alongside The Kite String Triangle‘s Danny Harley for the event’s 60th edition.

Last month it was announced that Shark and The Cat Empire would lead the line-up for the inaugural Hello Sunshine festival in Melbourne. Set to take place Scoresby on February 11, 2023, it will also feature performances from 360, Pierce Brothers, Yo! Mafia and Cadence, along with original Red Wiggle Murray Cook, who will deliver a DJ set.

Shark released her sophomore album, ‘Cry Forever’, last year. The release featured the singles ‘Everybody Rise’, and the collaborative tracks ‘C’MON’ and ‘Love Songs Ain’t For Us’, with Travis Barker and Keith Urban respectively.

For the latter song, Shark won the award for Most Performed Country Work at this year’s APRA Awards. 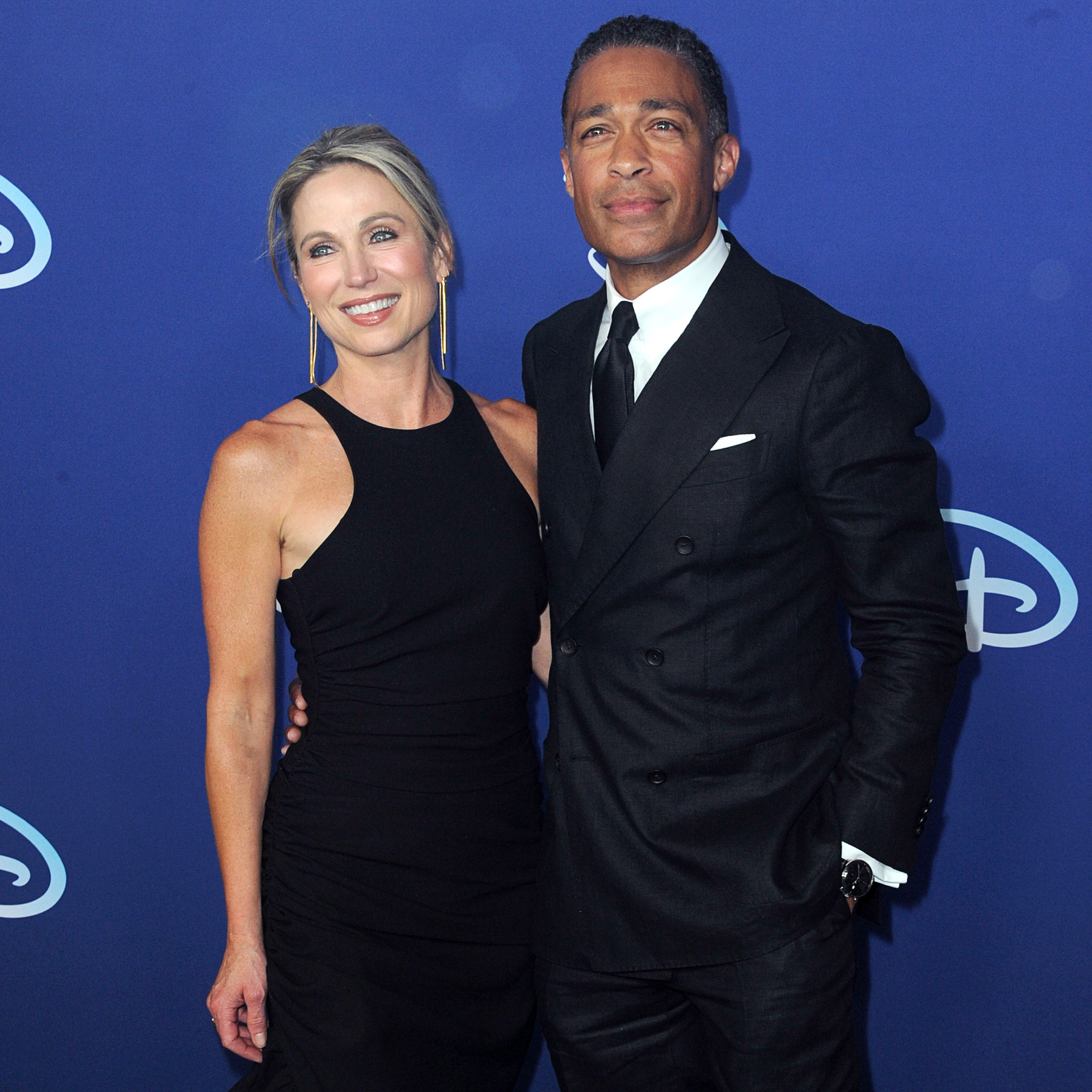 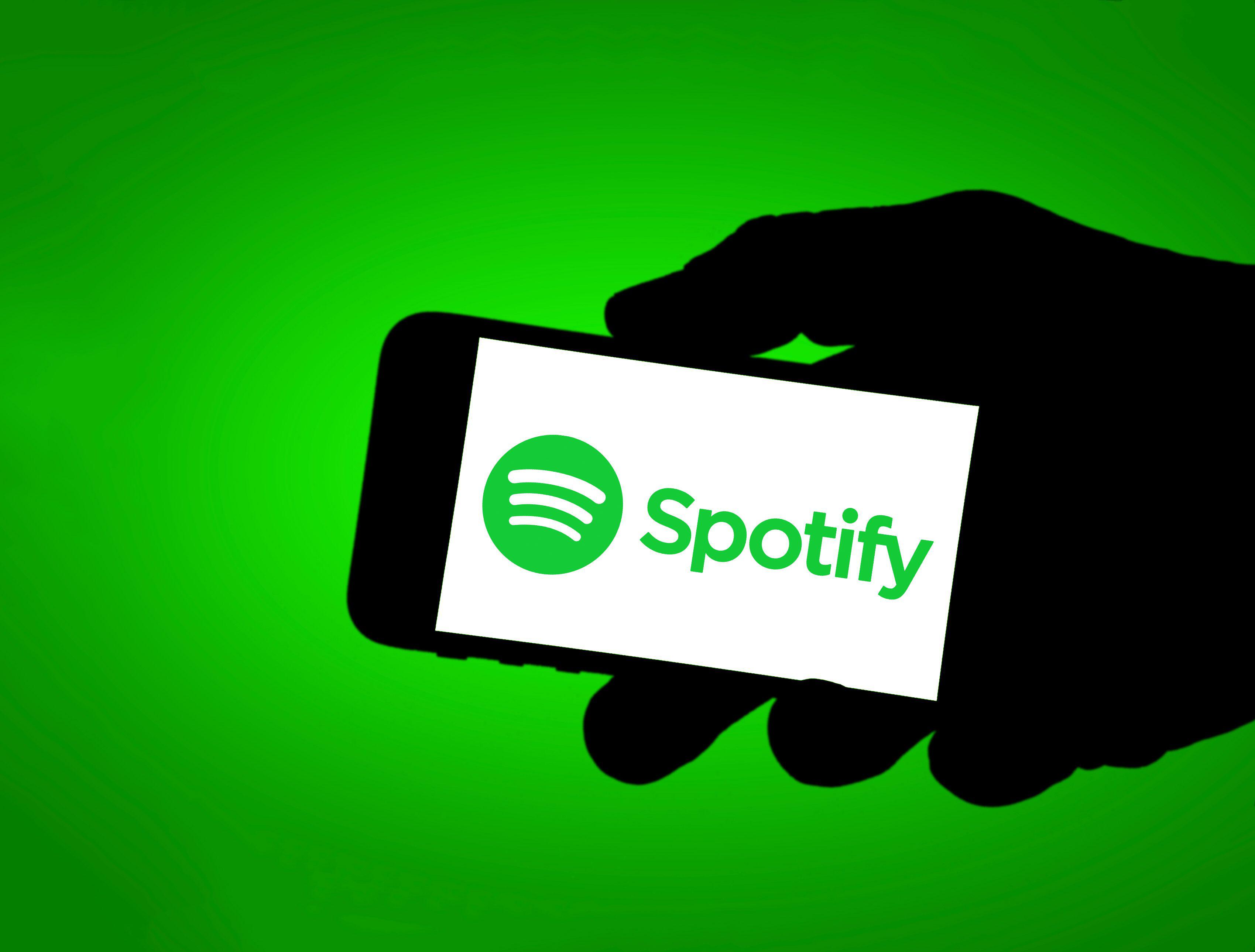 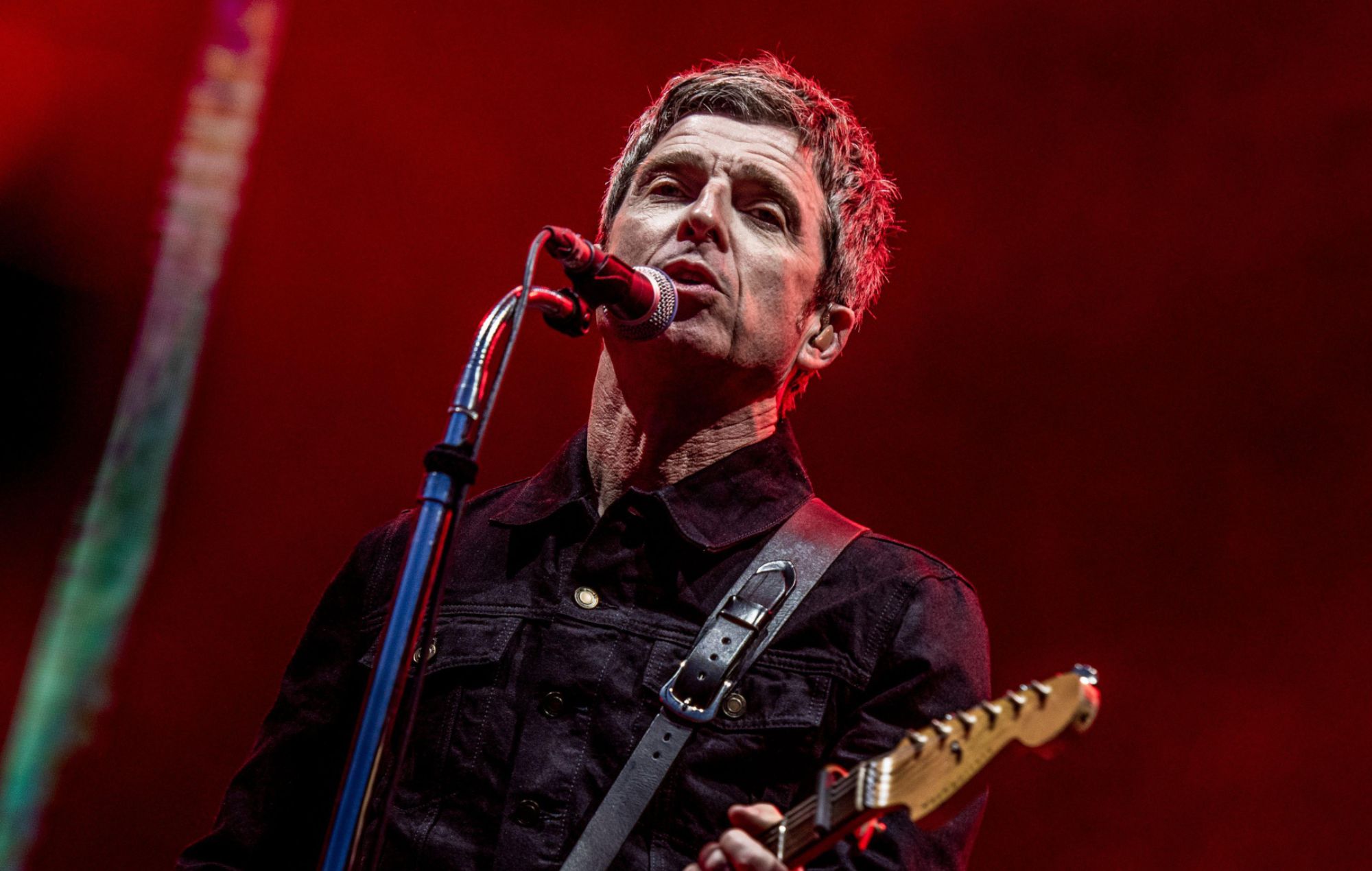 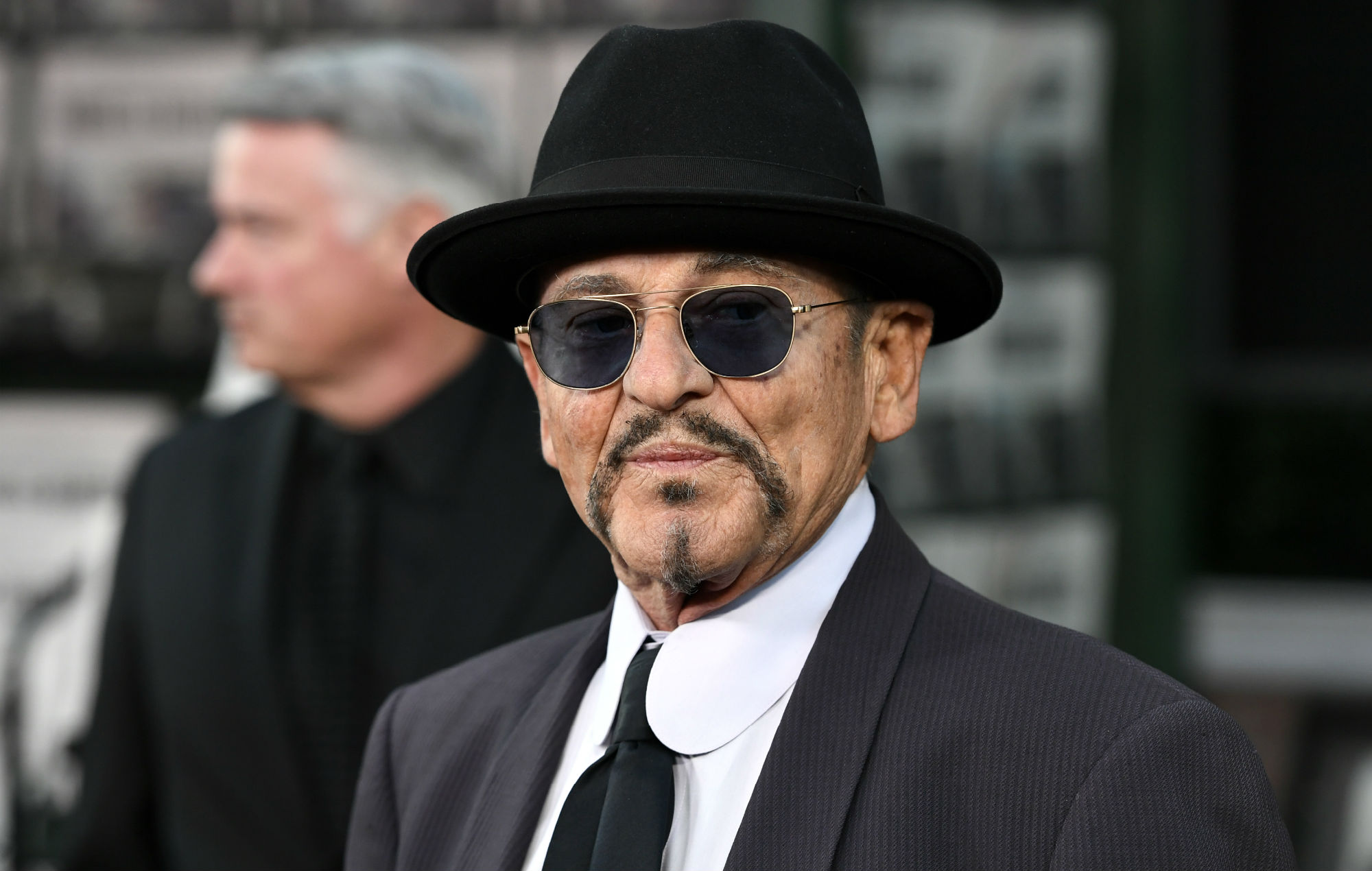 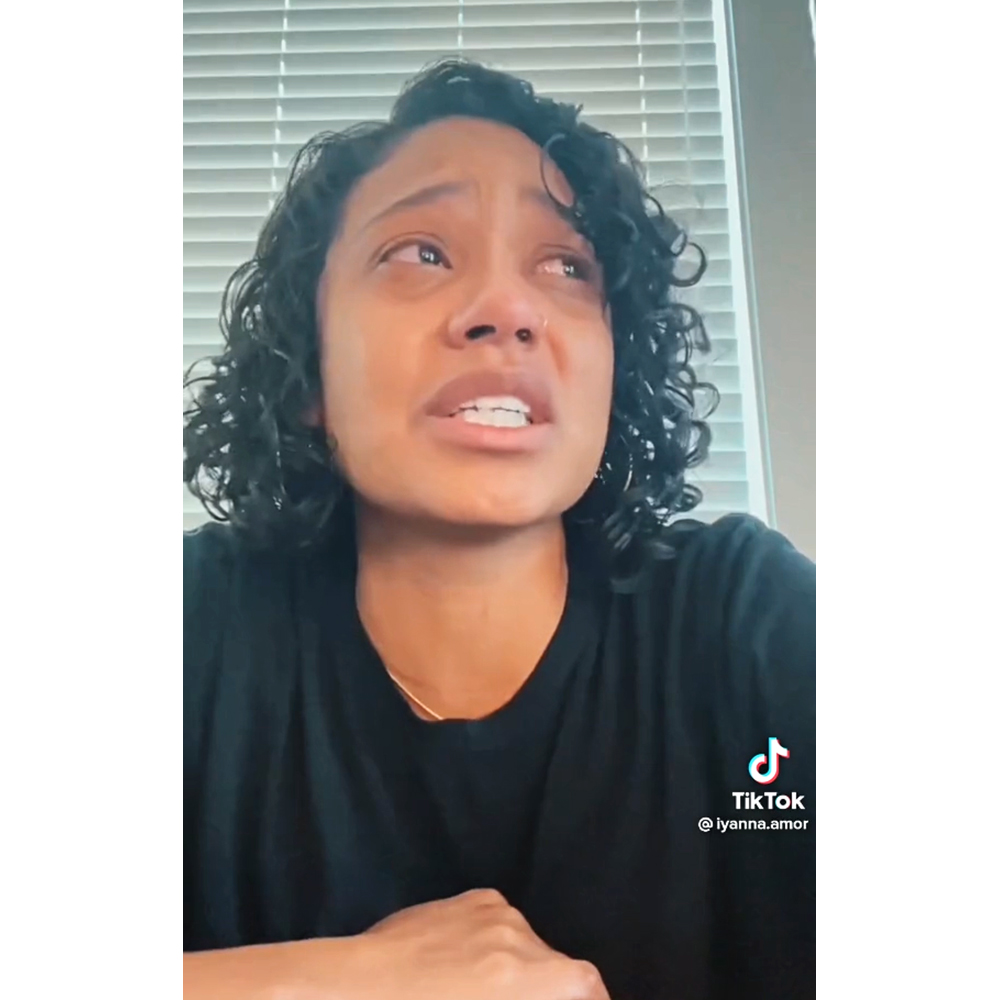 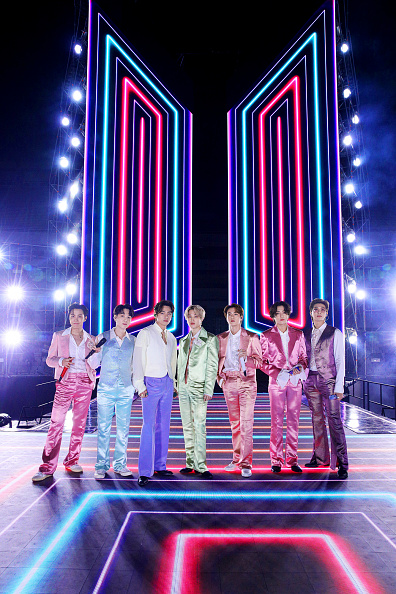