America’s Got Talent singer Nightbirde made headlines this week as she became Simon Cowell’s choice as a Golden Buzzer act for season 16.

The 30-year-old Ohio native melted hearts as she shared her moving story about her ongoing cancer battle before she went on to perform a powerful original song titled It’s Okay.

Nightbirde – real name Jane Marczewski – revealed in the audition that she had ‘cancer in my lungs, in my spine and in my liver.’

The singer then stated about her cancer: ‘I have a 2% chance of survival but 2% is not 0%; 2% is something and I wish people knew how amazing it is.’

‘I just finished up some treatments a week ago and the doctors are anticipating that it’s going to take care of everything that was left over.’

She continued: ‘We won’t be able to test — it’s too early to really check. It’ll be a few more months until we can go back in and see what’s going on. But I’m expecting good news, I really am.’

Nightbirde, who has had cancer three times in her life, also shared her shock about the reaction to her audition as she continued: ‘I’m completely blown away, overwhelmed, speechless.

‘It’s going to take me a long time to even comprehend what happened. [It’s] so amazing.’ 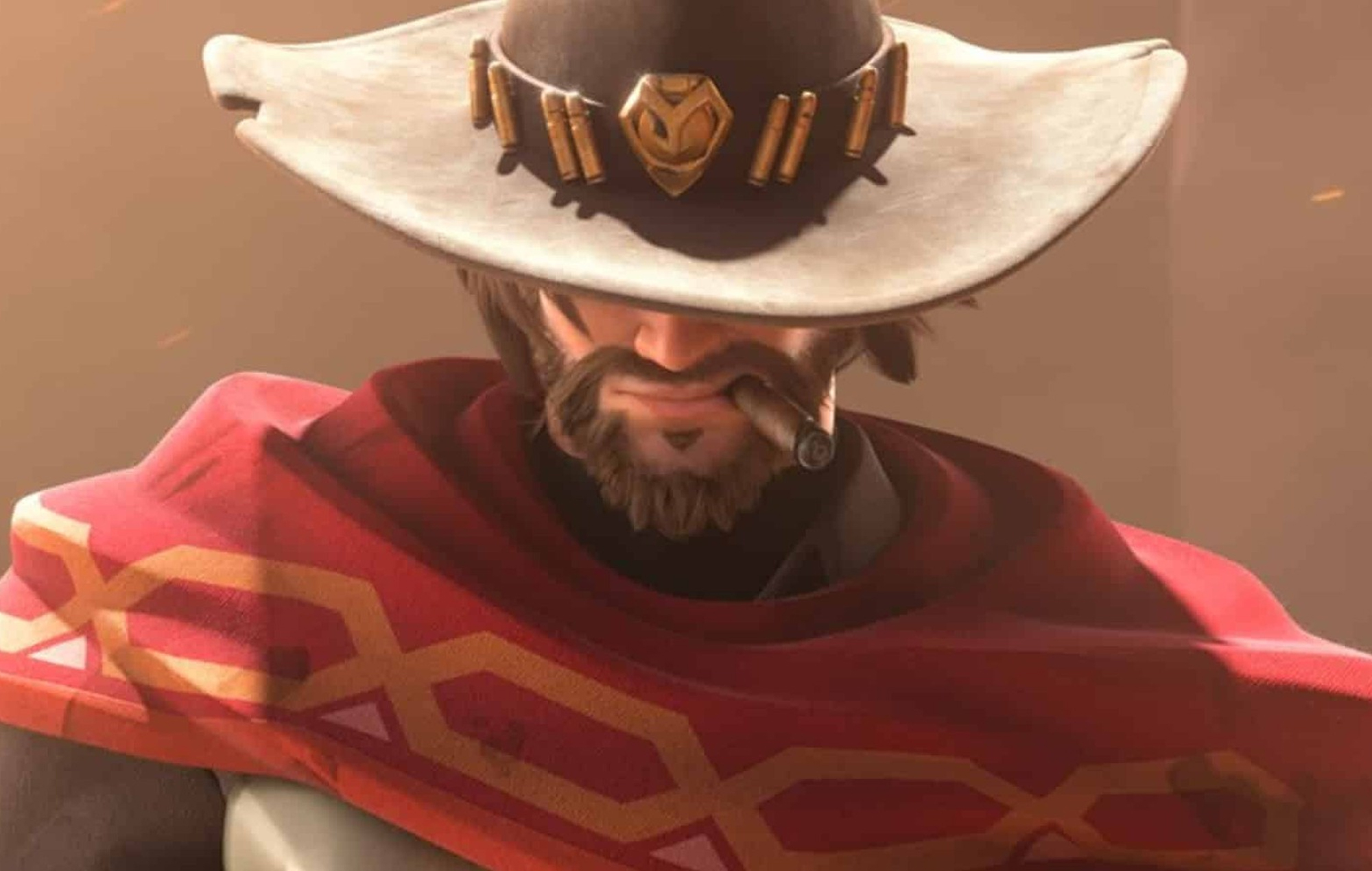 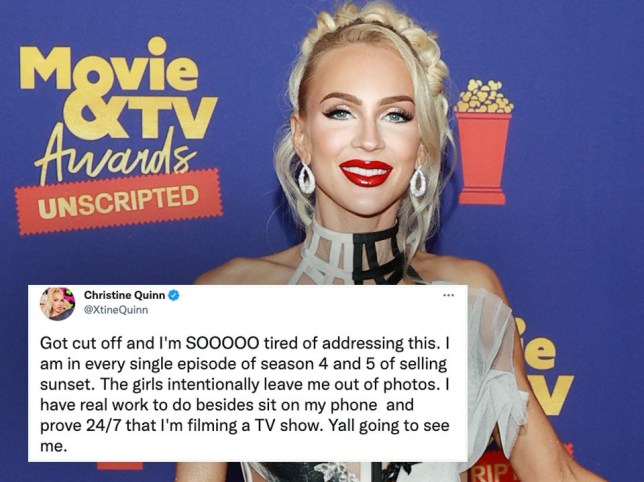