A TV adaptation of American Psycho is “in development” eight years after the project was first put forward.

Lionsgate TV chairman Kevin Beggs confirmed the news in an interview with Deadline during a discussion of the company’s other shows.

“We’ve just wrapped up Dear White People which was a really good experience, Blindspotting is coming up, American Psycho is in development,” he explained. “We’re always exploring what we can do in television with something like the Saw franchise, so that’s a conversation.”

Bret Easton-Ellis’ novel American Psycho was originally published in 1991 before being adapted into a Hollywood film starring Christian Bale in 2000. The story follows Patrick Bateman, who is a Wall Street Trader by day and a violent murderer by night. 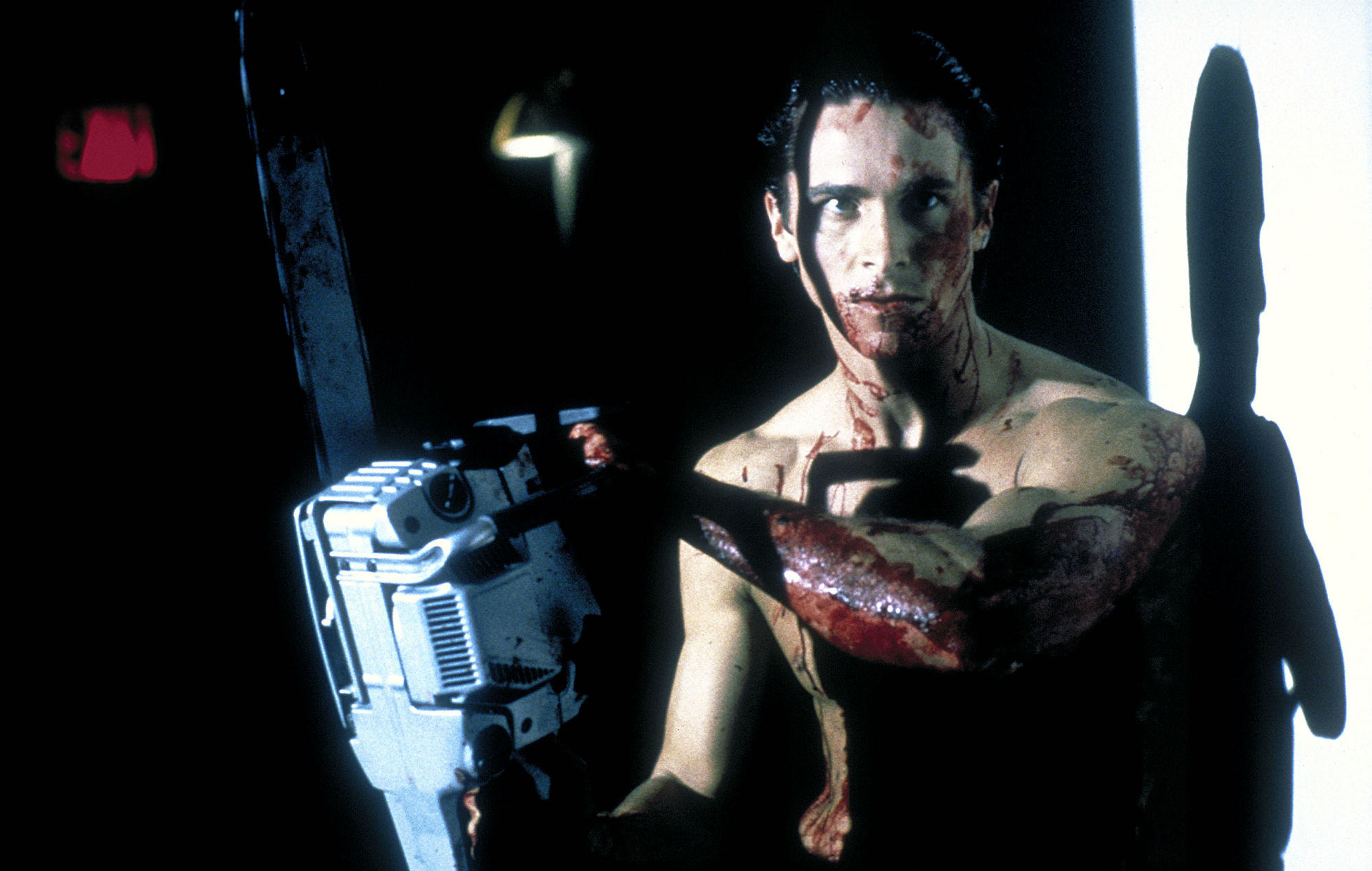 A straight-to-TV sequel was released in 2002, American Psycho 2, which starred Mila Kunis and William Shatner. The film started life as a completely different project before Lionsgate decided to turn it into a sequel.

An American Psycho TV series had been reported as far back as 2013, including suggestions that the series would follow Bateman, now in his 50s but just as bloodthirsty, as he grooms a sadistic protégé. Lionsgate’s series, however, is unrelated to FX’s previously touted effort, and no further details have emerged yet from the new project.

The story, set in 1830, will see Bale star as a veteran detective investigating a murder, before taking on an assistant to help him with the case. The assistant in question is Edgar Allen Poe.

Production on the film is set to begin later this year.