AMERICAN PIE star Tara Reid has hinted that another sequel is in the works and declares “the franchise will NEVER be over”.

The actress, who played Vicky Lathum in the cult teen movie, teased that there are always options for reuniting the cast once again. 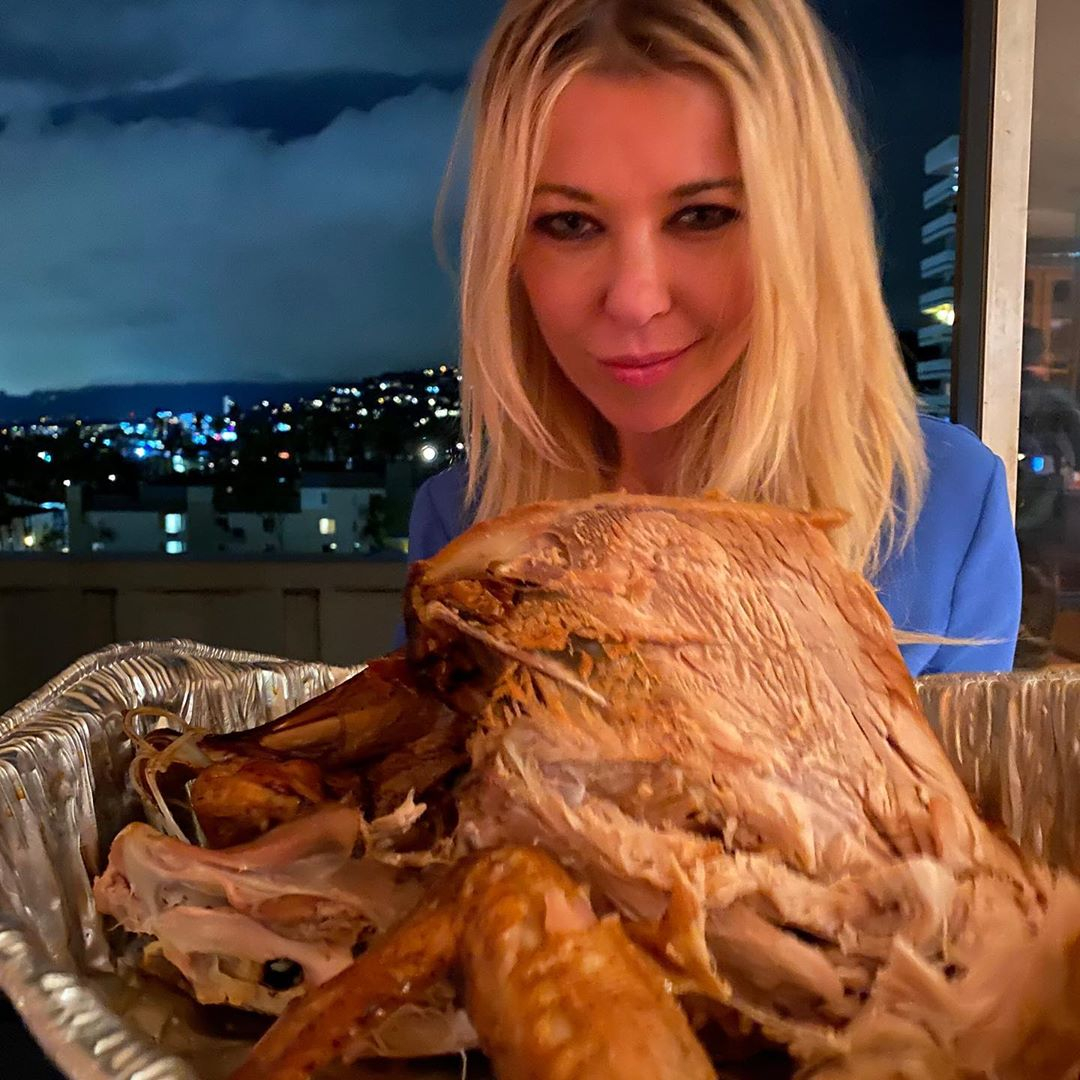 Tara is teased she’s up for another helping of American PieCredit: Instagram 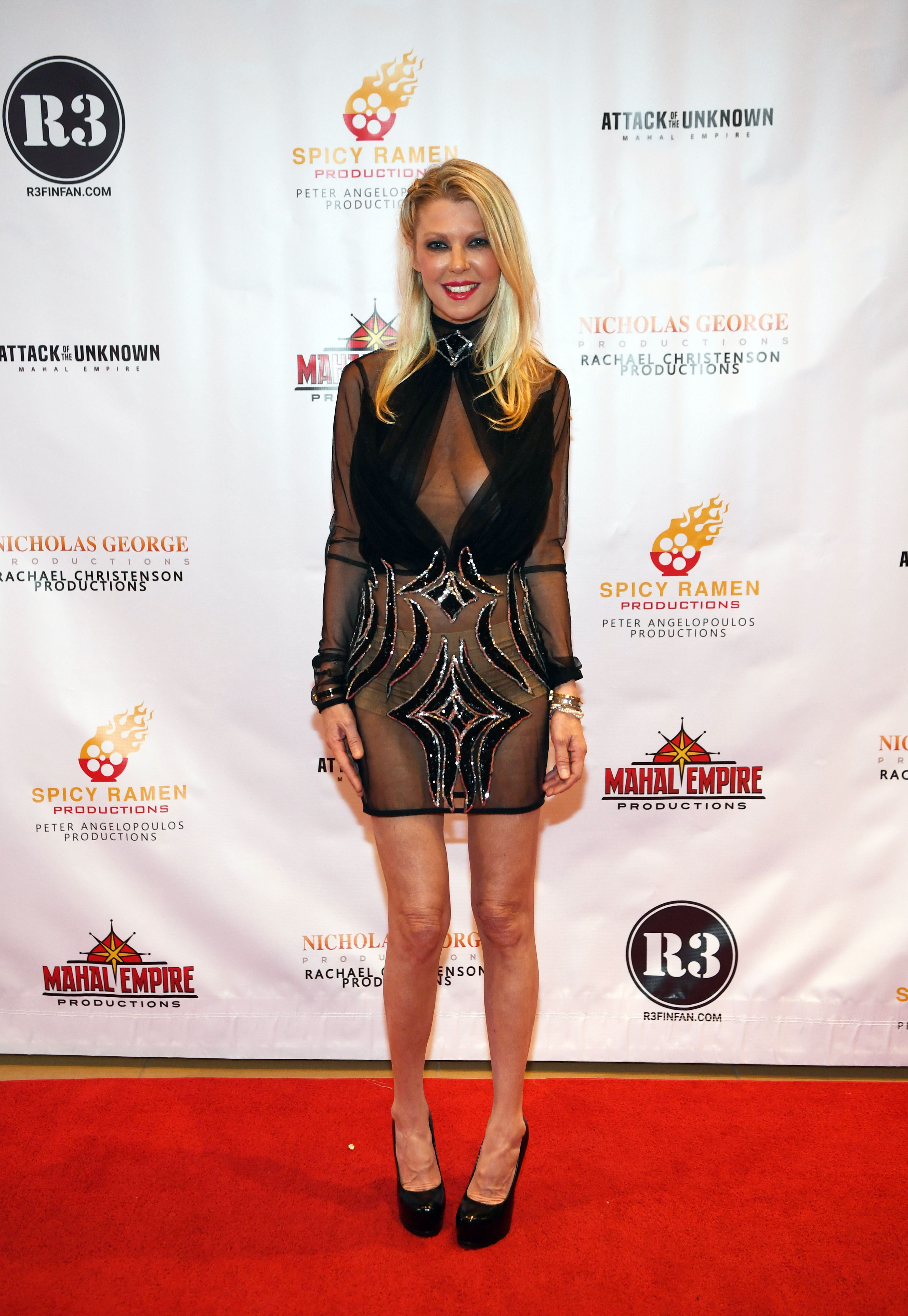 The star said the franchise will never be overCredit: Getty Images – Getty

Since that One Time At Band Camp when viewers got their first taste of American pie goodness in 1999, fans have been eagerly gorging on any kind of sequel they can get their mitts on.

Tara, 45, who has appeared in three of the four, starred as Vicky, the girlfriend of Kevin Myers [Thomas Ian Nicholas] until she dumped him and went to college.

Speaking to Metro.co.uk about the possibility of another film, Tara said: “I mean I think eventually we’ll make another one but I don’t know when.

“That franchise will never truly be over because it always keeps itself open for it. 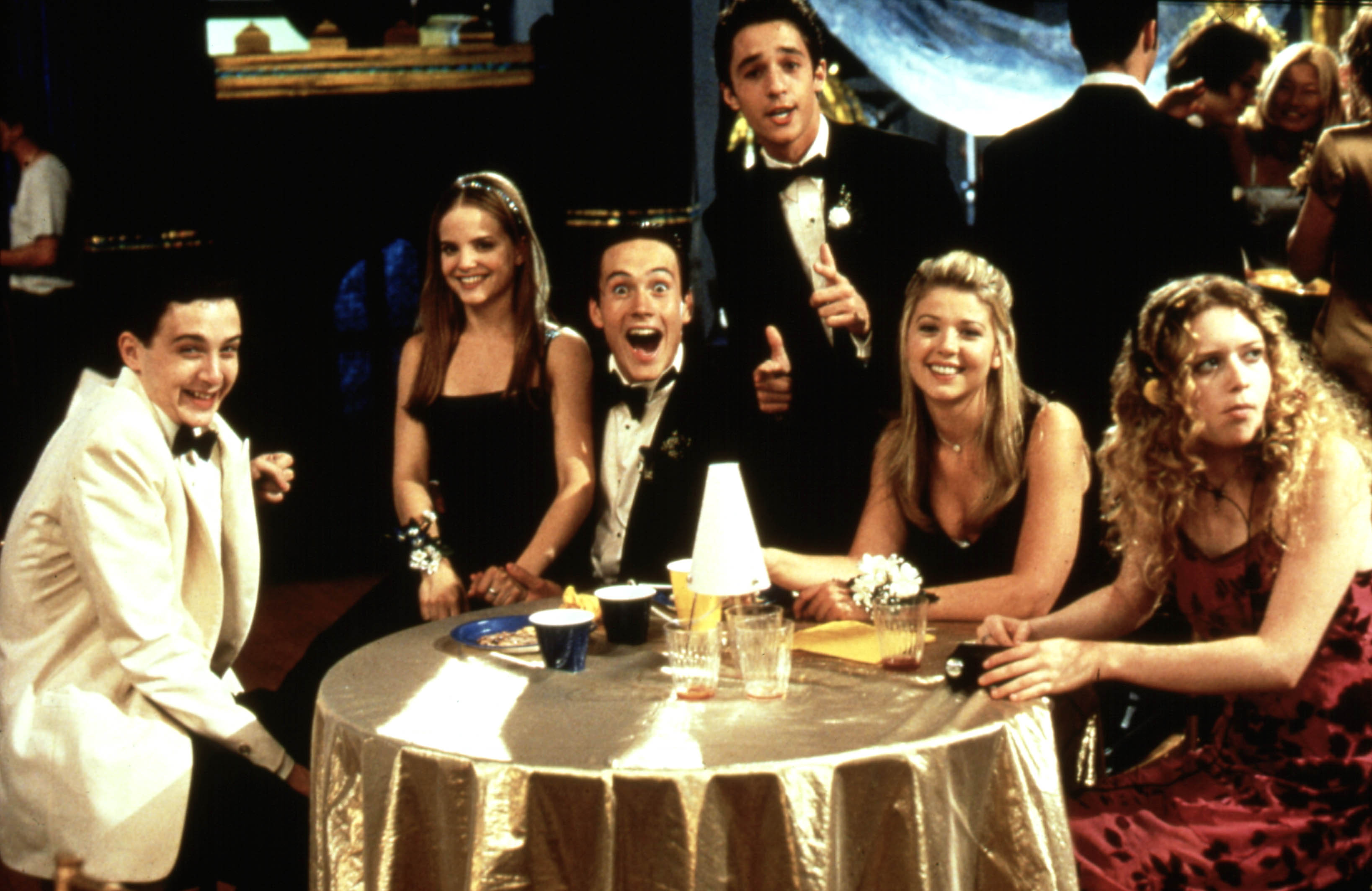 The gang last got together in 2012 for American Pie: The ReunionCredit: Rex Features 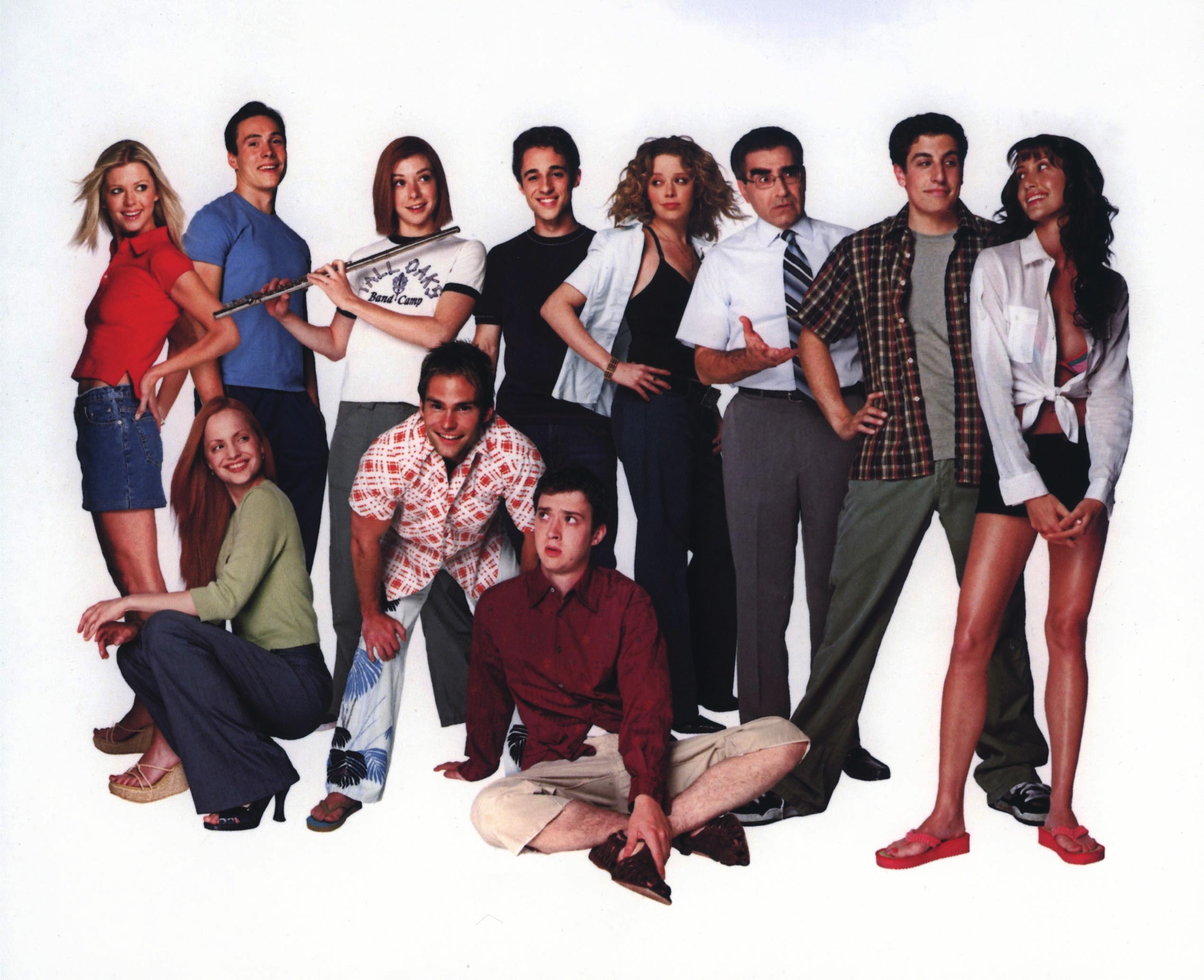 “It could be another 10 year anniversary, or it could be someone else is getting married or that they’re all taking a vacation together or a cruise – it really could go anywhere.”

Out of the four American Pie films, the only one Tara hasn’t made an appearance in is American Pie The Wedding.

Since American Pie: The Reunion in 2012, which saw Vicky and Kevin end up in bed together, there has been talk of another film but The Sharknado star says it’s tricky trying to get a time that works for everyone.

“I know there’s no script in the works (at the moment),” said Tara. “But it’s hard to get all of the actors together as we work so much. We just need to get everyone’s schedule clear at the same time.”