The 26-year-old competed on Season 15 of the singing competition show and finished in the Top 8. 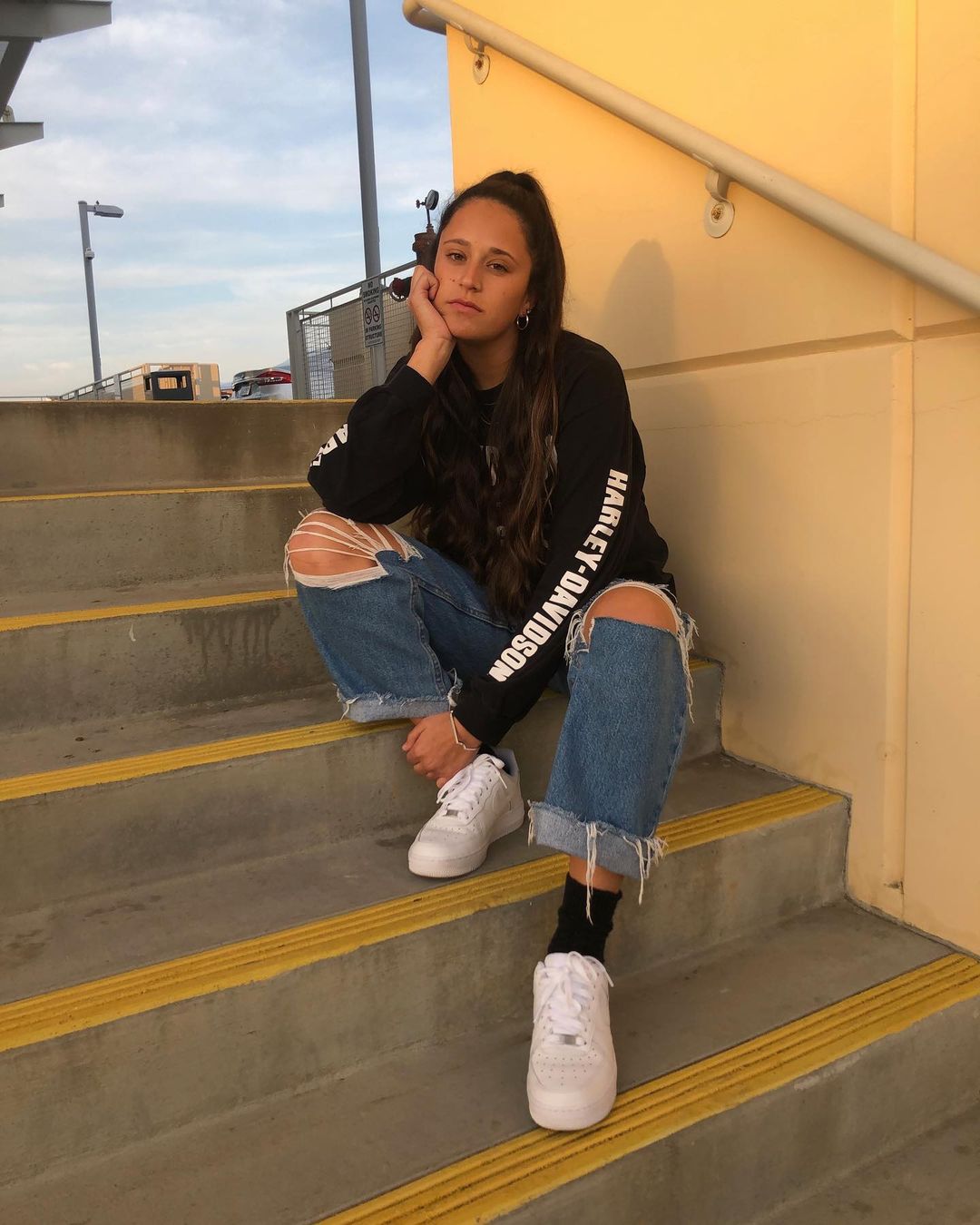 Avalon revealed she “really struggled” with how to tell fans about the diagnosis, but she decided to do so in an Instagram post in late February.

The San Diego native said she started having “simple partial seizures” in November and after various tests and scans, an MRI showed she had a “mass legion tumor on [her] left frontal lobe.”

A GoFundMe page was set up to help Avalon cover some of her medical costs, as well as to update her friends, family, and fans on her cancer battle. 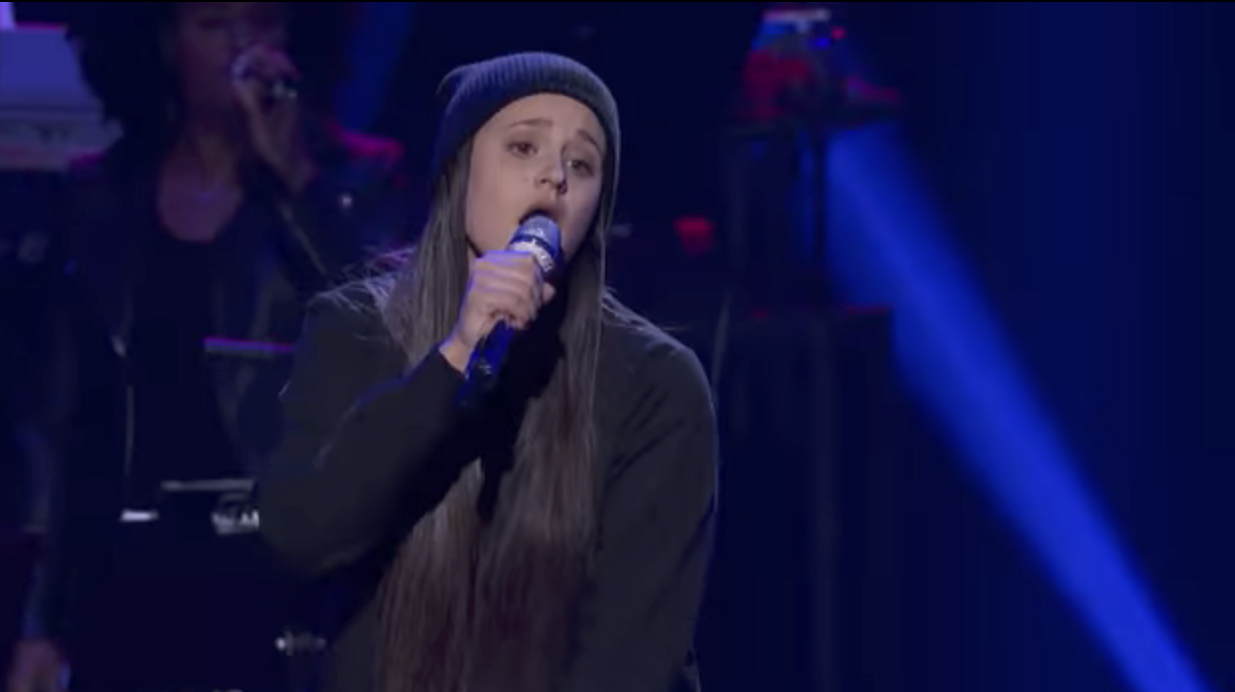 The singer, who made it to the Top 8 of Season 15, has set up a GoFundMe to help pay for the medical costsCredit: Youtube/American Idol 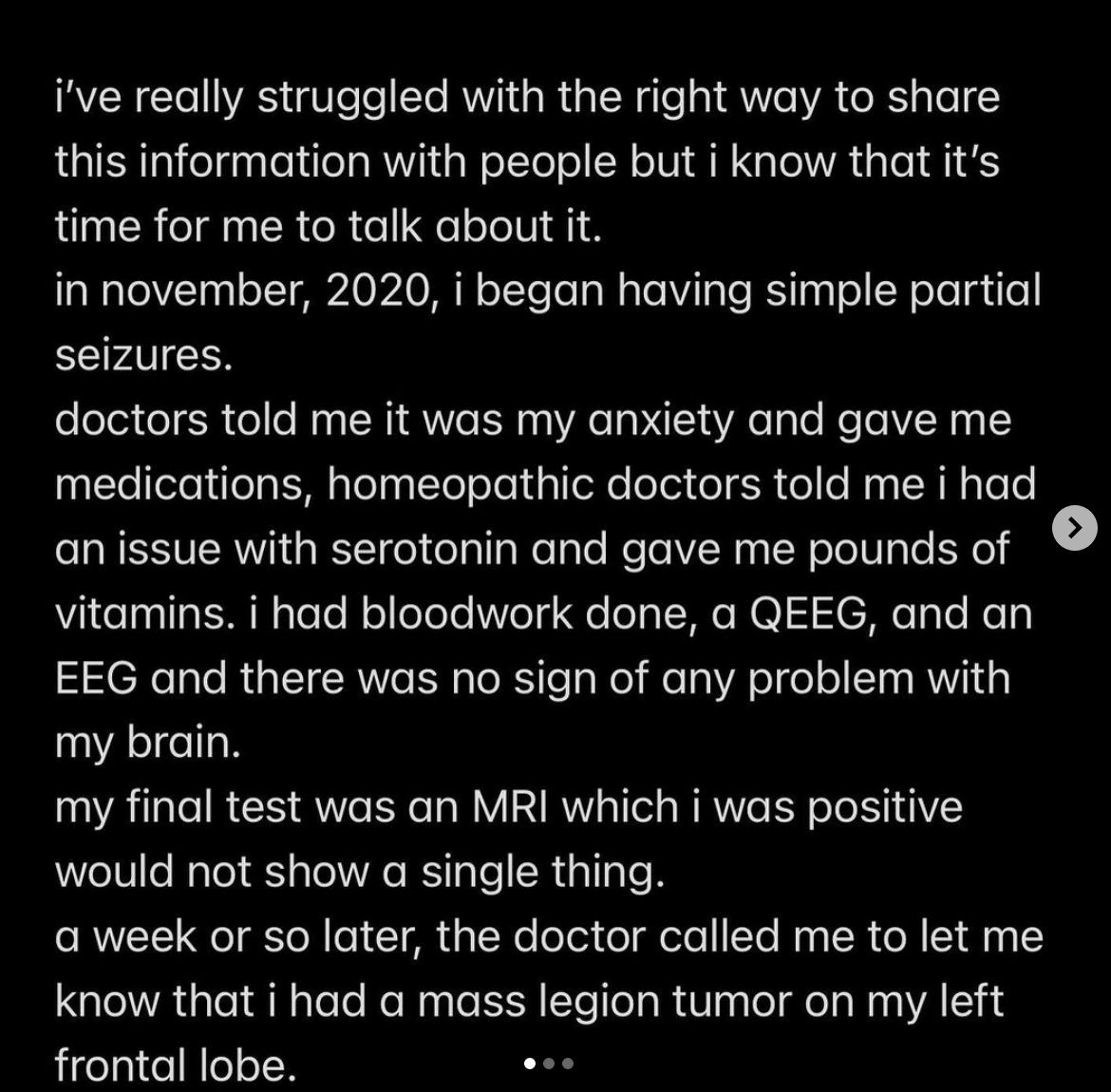 She first revealed her diagnosis in February

At the start of March, Avalon shared a photo of her shaved head, revealing she did it just before going in for her first surgery – a 16-hour operation to remove the tumor, which was the “size of a peach.”

According to the GoFundMe, the surgery was only partially successful and another would be needed.

“Although the surgeons removed the majority of the tumor, they feel an immediate second surgery is necessary, followed by weeks of radiation and chemotherapy,” the update page shared.

On Wednesday, the fundraiser organizer posted that Avalon’s second surgery has been set for May 27. 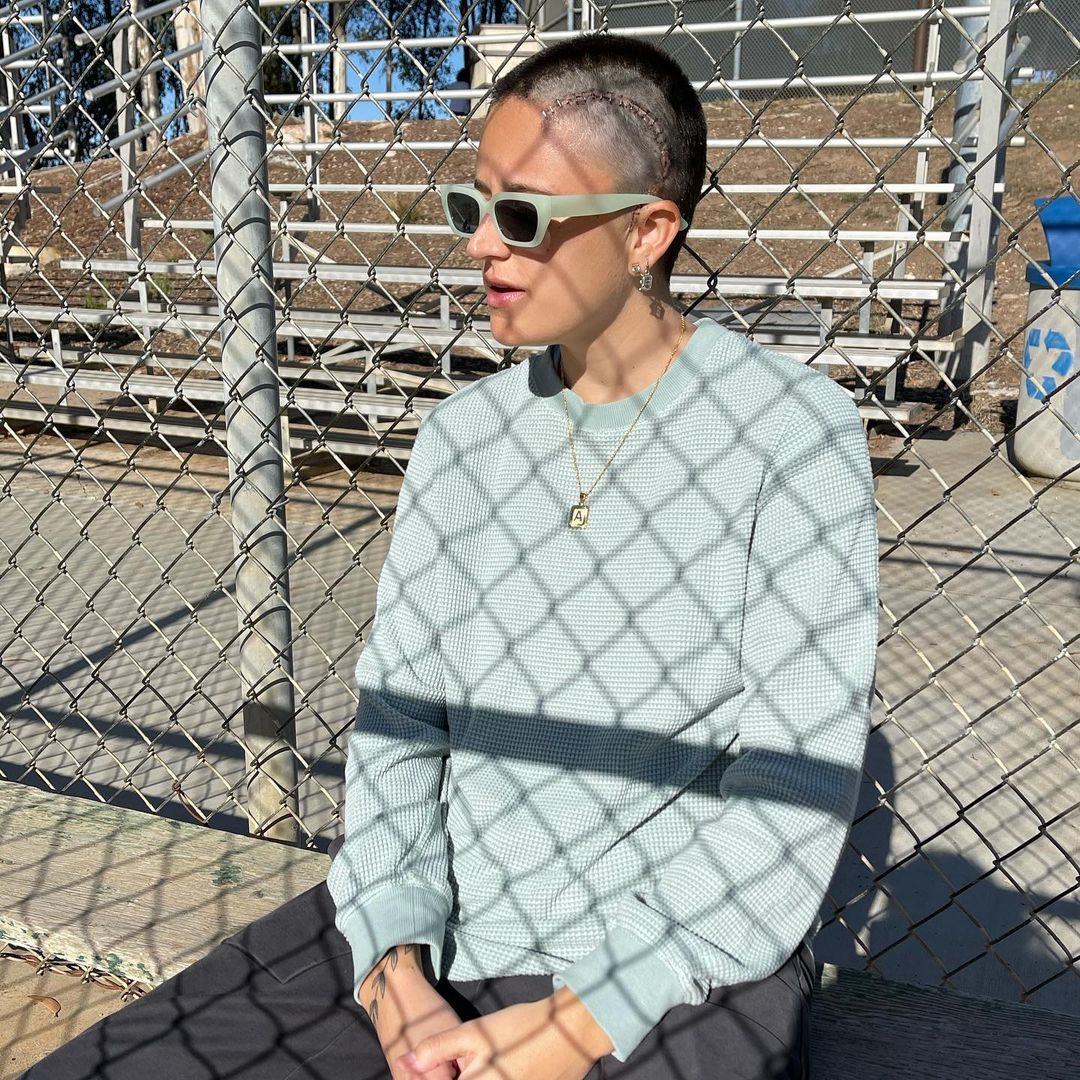 She shaved her head before her first surgery, and she’s now getting ready to have a second operation next monthCredit: Instagram/Avalon Young 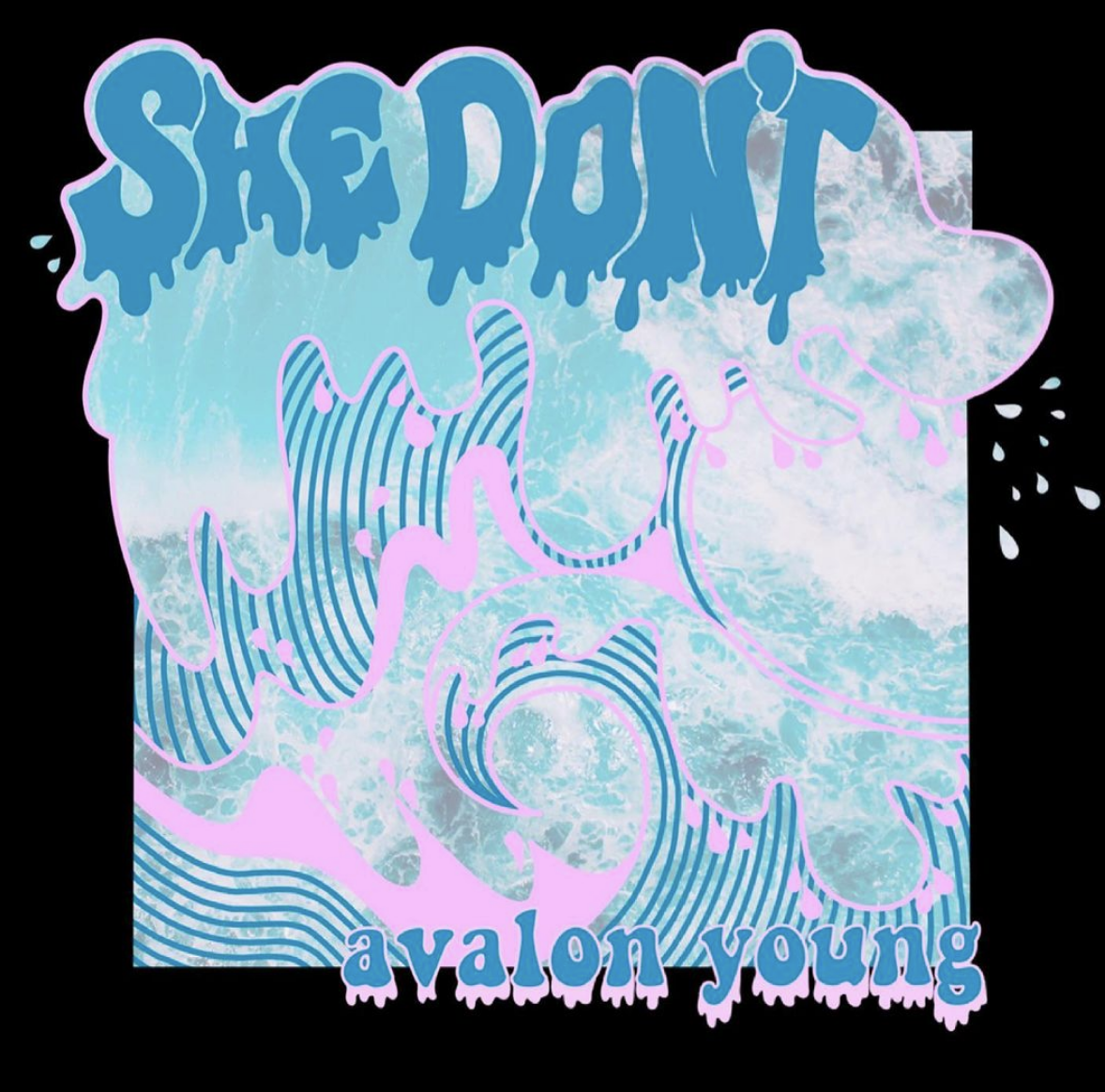 “Our Doctor is meeting with Tumor Board at UCSD Friday to confirm the best surgical method for the upcoming procedure,” the update said.

“He has suggested Laser Surgery to remove more of the remaining tumor, located in two different sections of her brain. Radiation and Chemo Therapy will follow.”

In Avalon’s original message revealing her diagnosis, she told fans that this all would “not change anything about me or music in any way,” and she’s keeping with that and releasing a new song on Friday.

She’s finished an EP, and the first song off of it is called She Don’t.

Along with posting the colorful cover art for the single on her Instagram, the 26-year-old said: “WOWWWWW. 🌊 this is the SINGLE from my new PROJECT.

“i love everyone on my team and the way they’ve worked so hard and shown so much love throughout this process. 🌺 GET SIKED. I REALLY FINISHED AN EP. 🎧”