Many viewers accused the show of being “rigged” and couldn’t believe it. 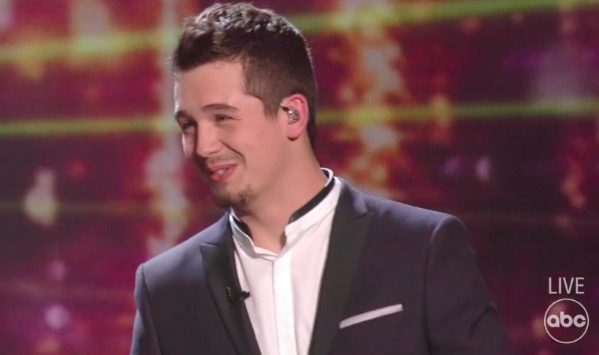 Dozens accused the long-running show of ‘favoritism’ and said he ‘wasn’t the best singer’Credit: ABC

Fans have watched the exciting season narrow down to three finalists, all under its trio of judges: Luke Bryan, Lionel Richie, and Katy Perry – all even performed during the live finale.

The top two singers left in the singing competition were Noah Thompson, and HunterGirl – Leah Marlene was eliminated after the first half of the three-hour TV event.

But when host Ryan Seacrest opened the silver envelope, even more viewers were left stunned and felt something wasn’t right.

Noah explained he was grateful for “Just the experience, just growing,” before he was crowned the winner – also sharing he donned his first suit since “prom.”

“Almost 16 million votes came in for this season,” Ryan exclaimed as the male musician pulled ahead over his country counterpart.

But hundreds of fans were upset, feeling the show was “rigged” to favor him – some said they were tuning out for good.

One viewer tweeted: “You got it wrong American Idol. Producers rigged the show for exactly the outcome they wanted. I am going back to The Voice.”

Another accused, “@katyperry and @lukebryan advertised for Noah and Huntergirl more on social media and live tv than for any other candidate… show is rigged unfortunately.”

Yet another user wrote, “Wow American Idol … has to be rigged. No way @noahthompsonmu1 won over @_LeahMarlene or @huntergirlmusic … wackkk!”

“Once again…American Idol needs to get their voting under control. Completely unfair and rigged.” wrote one more as dozens sang a similar furious tune.

“No offense to Noah at all but he just doesn’t have the STAR QUALITY she has! #AmericanIdol #Rigged,” wrote someone else.

Another tweeted, “I really think @AmericanIdol is rigged lol How did Noah win? Tbh, how did all 3 of them end up in the finale? L O L”

As even more piled on: “American Idol is rigged at this point. There’s just no way Hunter Girl didn’t win! Smh”

The finalists have performed original songs and covers in tonight’s finale, but last week they sang songs by Carrie Underwood.

Noah became emotional after his name was read as the winner.

“My heart is beating out of my chest,” he said. “This is crazy.”

He earlier performed Stay by Rihanna, his second time doing so this season – to which Lionel responded: “That’s it.”

“That was one of my favorite songs you sang all season,” said Katy. “You hit some notes boy!” When you performed that earlier in the season, we knew you had something special, and you just showed that.”

WHO IS NOAH THOMPSON?

Noah is a construction worker from Kentucky and was pushed to audition for American Idol by a co-worker.

His affinity for music started at a young age when his dad bought him his first guitar and gave him lessons.

Thompson told Hollywood Life that it was his dad who wanted him to “be in music,” but as his dad taught him to play his first chords, his love for music grew.

It was his dad’s dream as well that Thompson would make it in the music industry, and Thompson said, “Kind of the whole point of me being here, for my dad. I wanted to do it almost for the both of us.

Noah shared during the season he has a son named Walker.

He and his longtime girlfriend, Angel Dixon, have been together since 2018 and during Hollywood Week, Thompson told Lauren Alaina, “I recently became a dad.”

“My little boy, he’s my strive for all this. Blows my mind that I’m even here.”

Noah was unable to take the stage during his May 8 top 5 performance and instead sang his two songs from his hotel room due to COVID.

Even past judges have said parts of the show aren’t “real.”

She went as far as calling the show “so boring and so fake.”

“You have to make up things to say about people,” she said. “Half the time the performances are good.” 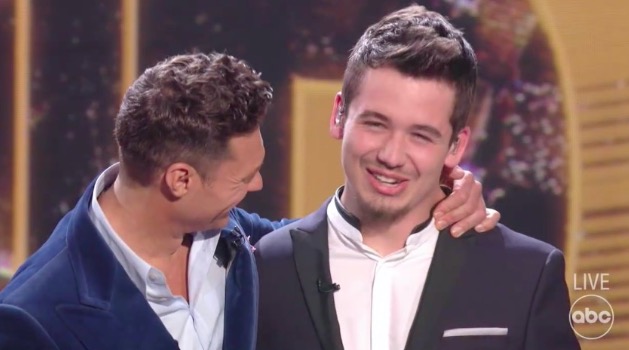 American Idol Season 22 has come to a close with Noah Thompson winning on May 22, 2022Credit: ABC 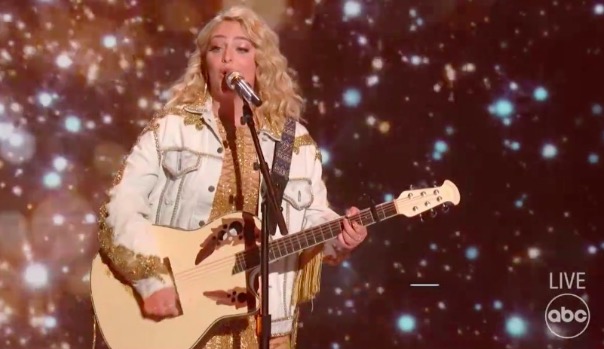 After he beat out Huntergirl, Leah Marlene and previously – dozens of others, hundreds of fans fumed calling the show ‘rigged’Credit: ABC 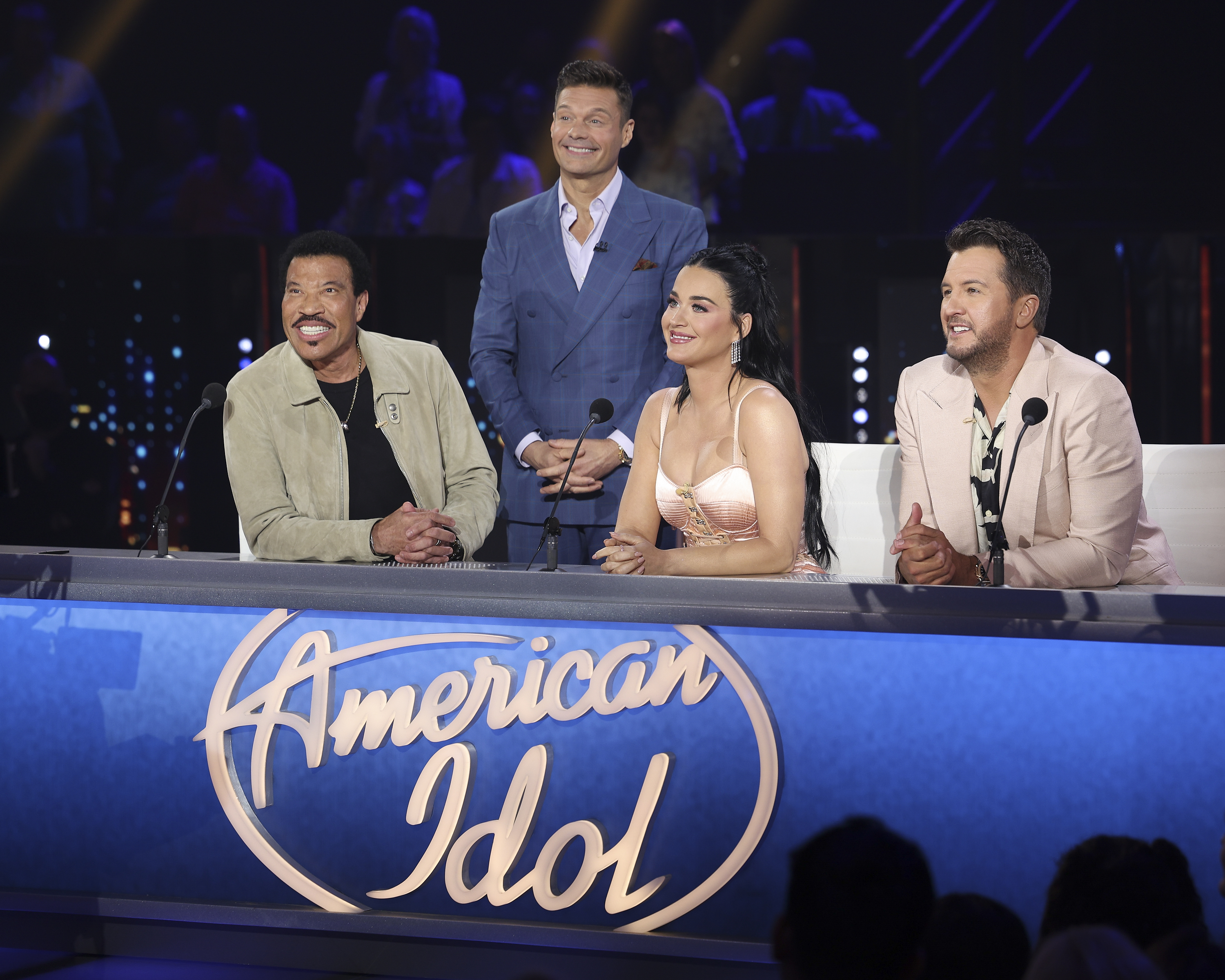 Even past judges have said parts of the 20-year-old singing competition ‘aren’t real’Credit: Getty