The TV maestro, who recently thrilled Netflix fans with grisly series Ratched, took to Instagram to post a creepy pic that quickly sent his followers’ imaginations into overdrive. 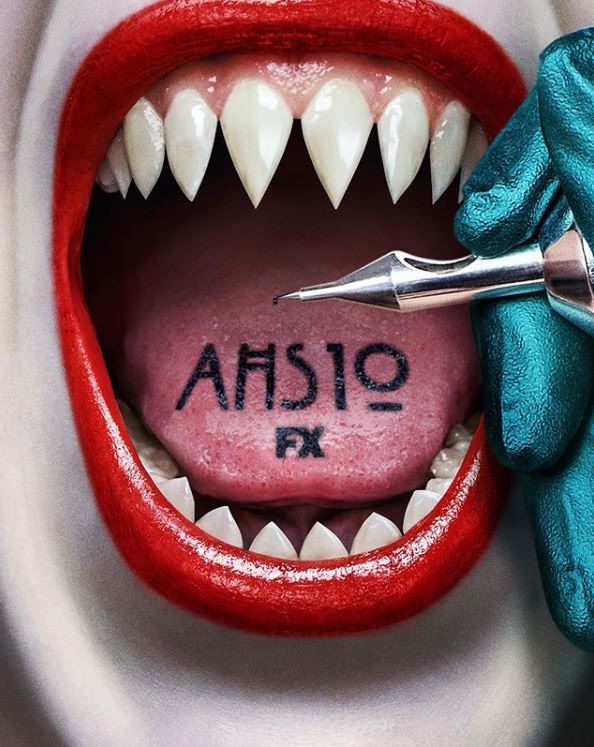 Those familiar with the show will know that it takes an anthology format, with a rotating cast playing all manner of different roles in separate, but often overlapping, storylines.

What’s more the theme from series to series is wildly different – and ahead of each installment fans are quick to come forward with their predictions.

The latest pic – which Murphy opted not to caption – has certainly added fuel to the fire. 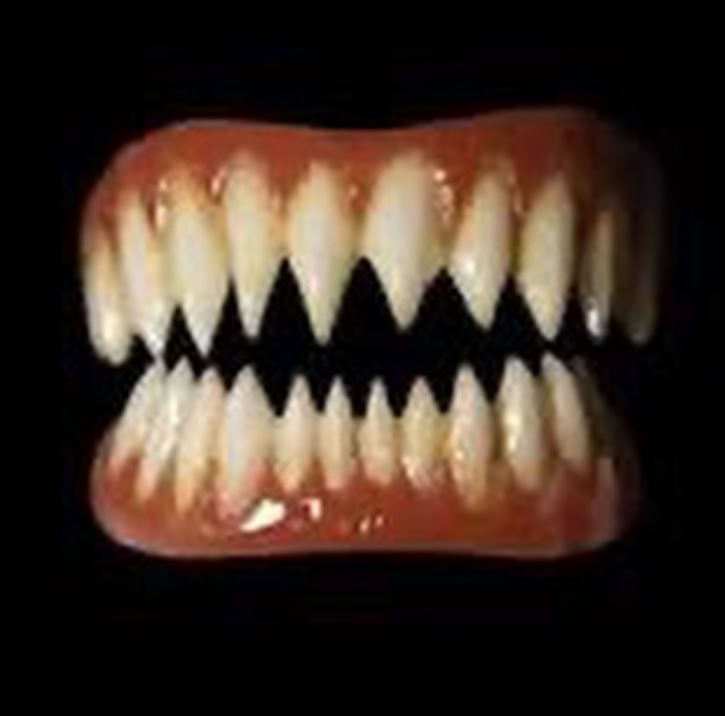 Murphy posted another pic of razor-sharp teeth back in September 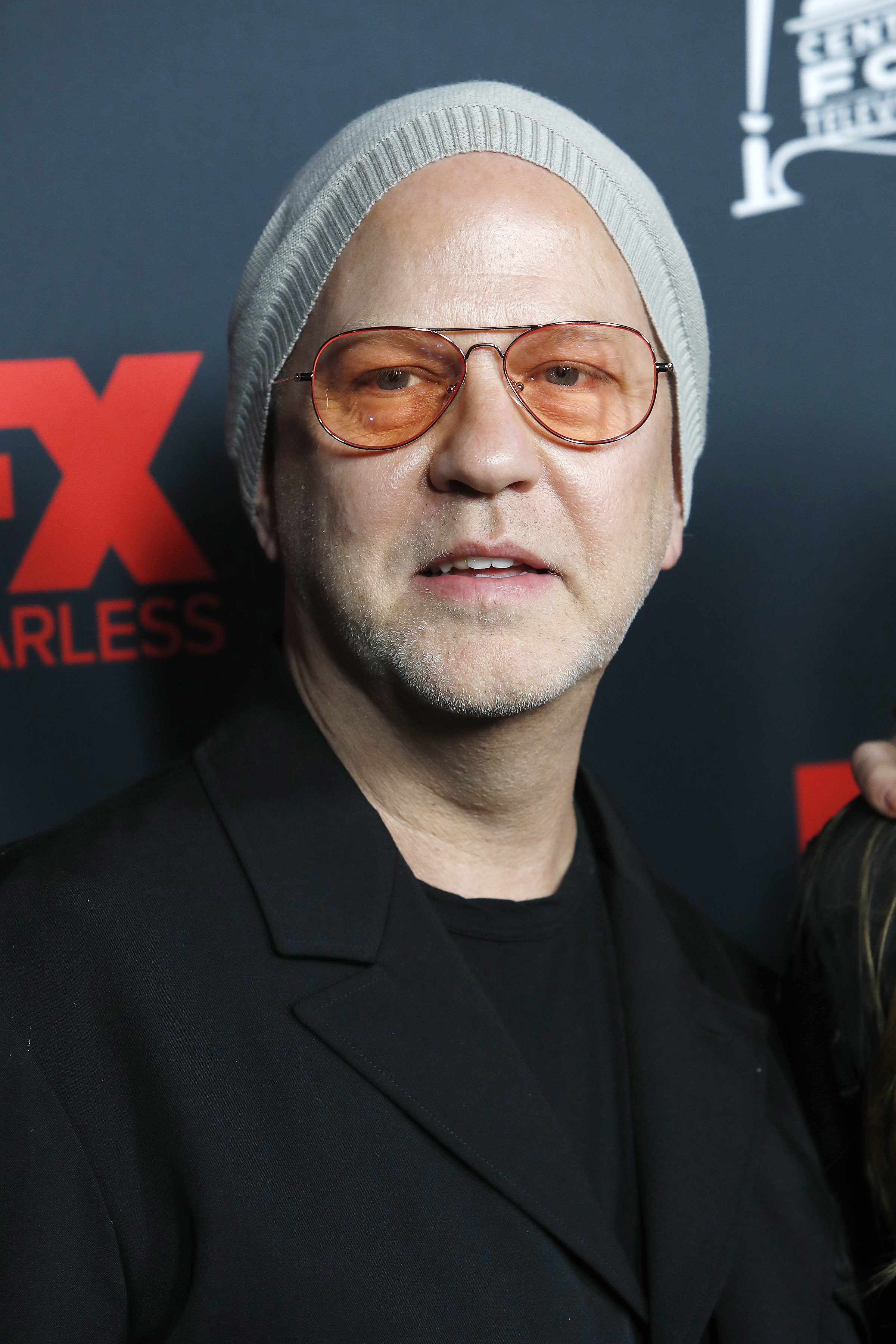 Ryan Murphy is the creator of American Horror Story

The protruded tongue is tatooed with the words: “AHS 10 – FX,” referring to the channel the show airs on.

In the comments sections fans were drawn to two leading themes: vampires and sirens.

One wrote: “This is gonna give us the vampire s**t we need, not like Twilight lol.”

A second added: “BITE ME – I’ve been desperate for vampires for so long, can’t believe it has taken until now for them to do it tbh.” 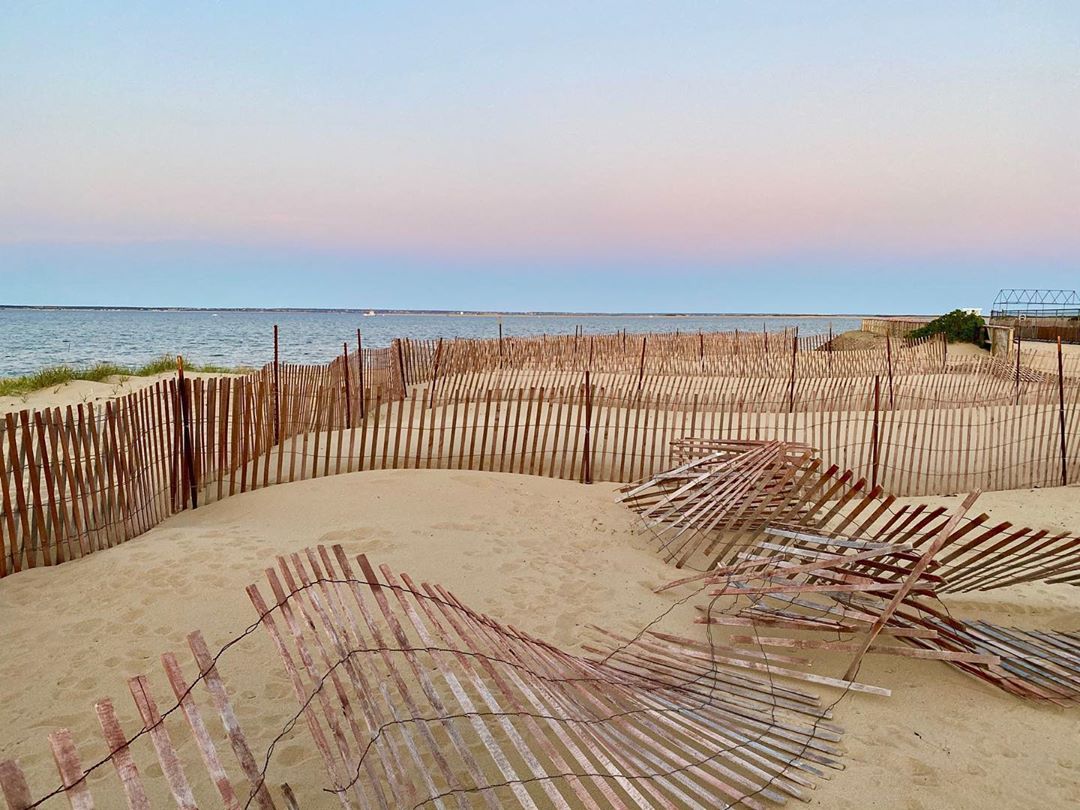 Murphy previously posted a picture of a beach

However, others were quick to shoot down the idea, pointing out the shape of the teeth and referencing previous clues posted by Murphy.

“Guys it’s no vampires, it’s sirens. Just look at the teeth – vampires have two dominant fangs, their canines,” one wrote.

Another pointed out: “Think about all the ocean clues up until now, they’re gonna be killer mermaids or sirens or whatever. Mark my words.”

Murphy posted a similar pic of a set of fangs back in September. 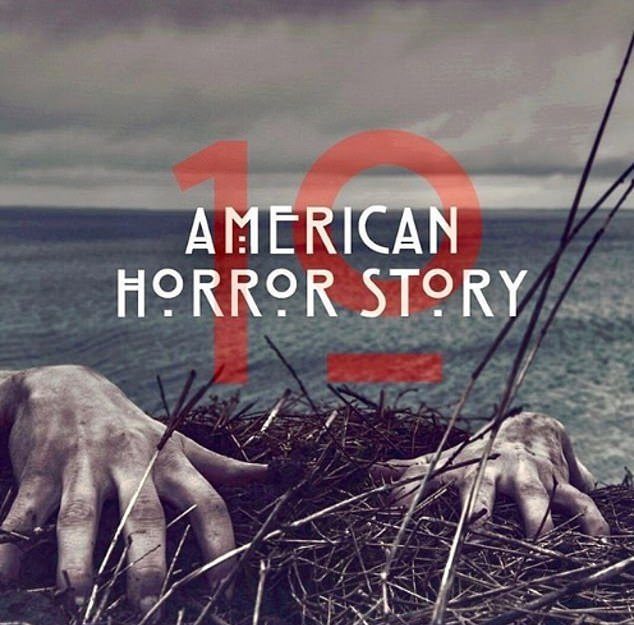 Another shot showed someone clinging to a cliff

Alongside the pic, he wrote: “Looks like American Horror Story Season 10 is go for an October (fitting) production launch.

“Thanks to everyone who is working hard to assure a safe start for the cast and crew. And yes this is a clue.”