AMERICAN Horror Stories has dropped a teaser which hints at a Murder House link.

The spin-off show to the hit anthology series was announced in May last year and will focus on a different horror story in each episode.

American Horror Stories teaser has a link to Murder House

A full-length teaser was released in the US on Wednesday and featured a woman in a rubber suit beckoning to viewers to join her in returning to Murder House.

Die hard AHS fans will know this was the title and theme of the first ever series back in 2011, only this time, a whole host of new horrors await.

The Rubber Woman is a call back to that series, as Evan Peters’ character Tate Langdon donned a rubber suit as Rubber Man.

The latex was back out again in the Apocalypse season when Tate’s anti-Christ son Michael also wore the outfit. 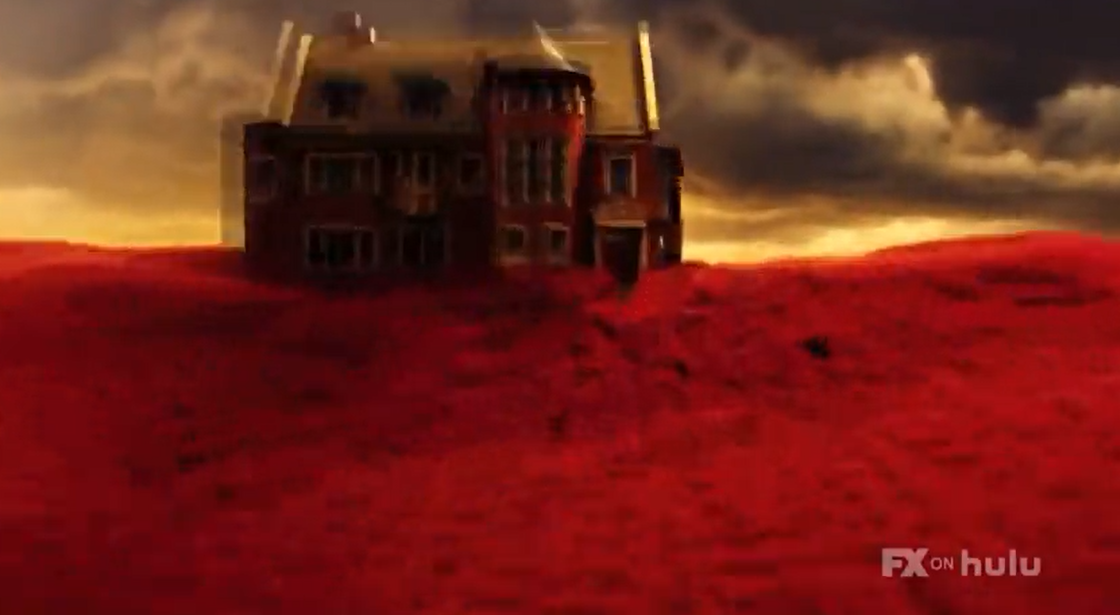 All sorts of disturbing images appeared once inside

Rubber Man was also seen in one moment

While other details for the series remain typically vague, a host of disturbing images appeared alongside the words: “Fear takes new form… a twisted new anthology”, which will be enough to wet fans’ appetites.

He added: “Many of these episodes will feature AHS stars you know and love.” 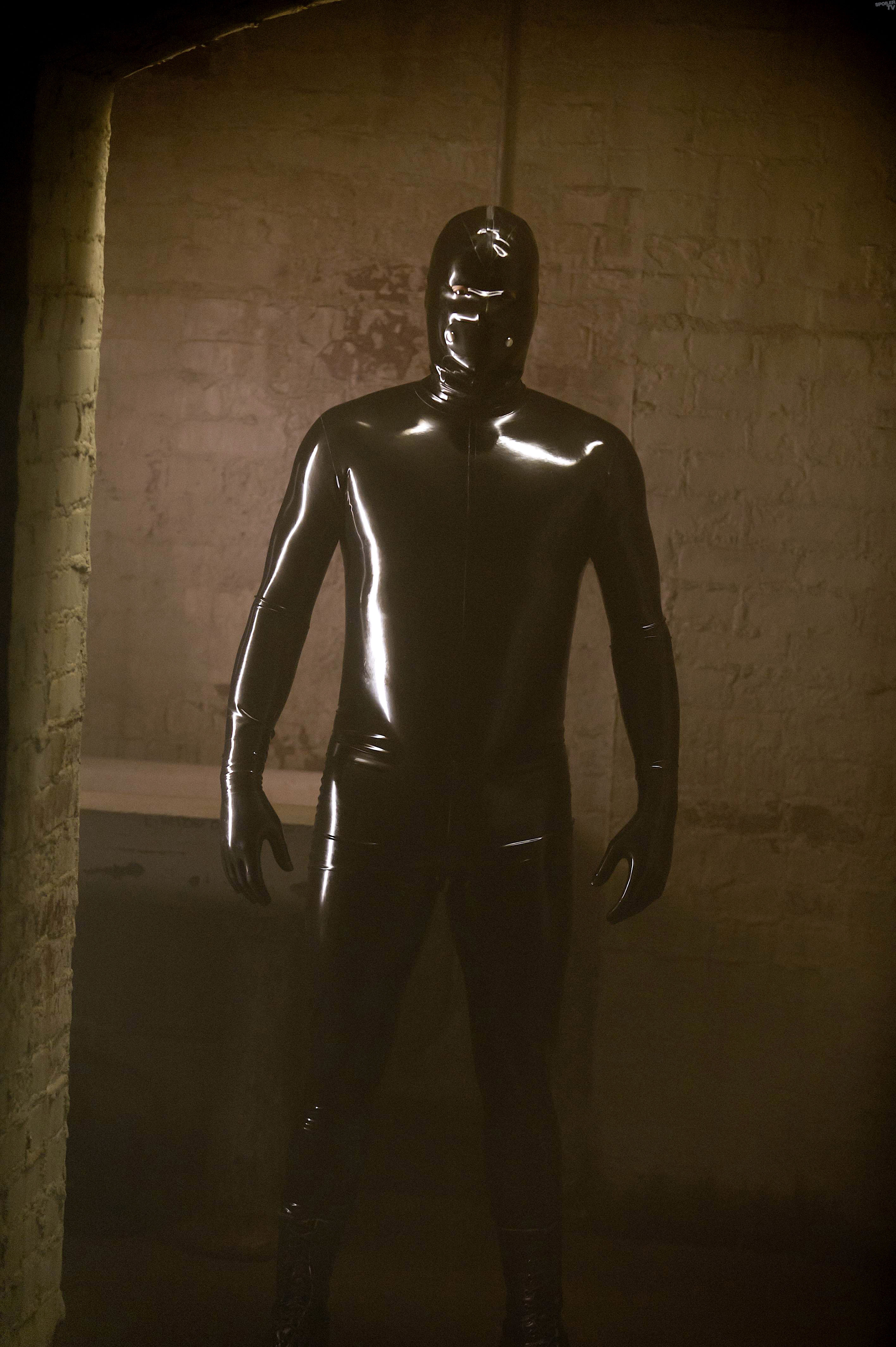 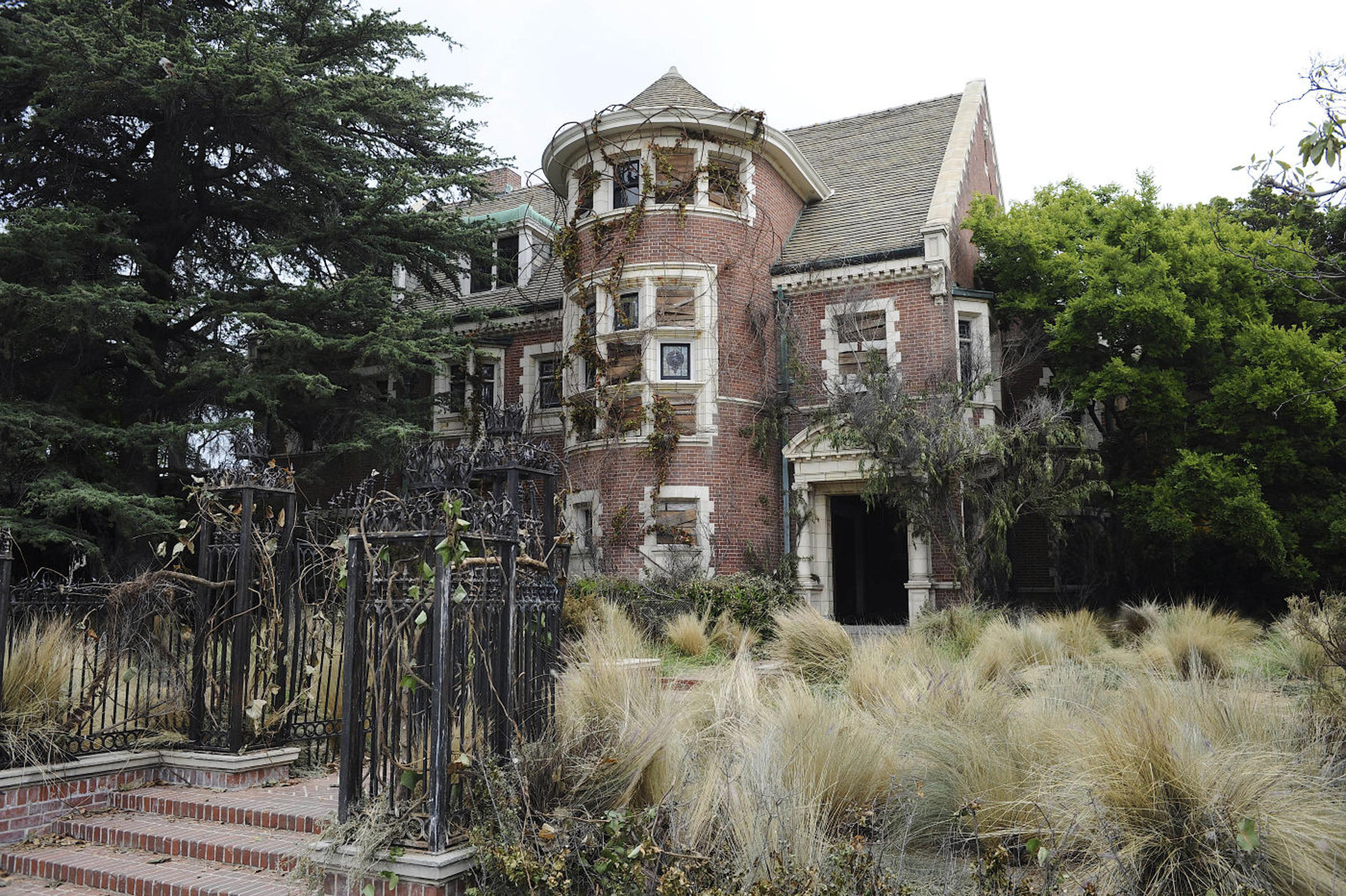 Murder House was the title of the debut season in 2011Credit: Alamy

The season was delayed by the coronavirus pandemic but is now in the can and will star Sarah Poulson once again, as well as Macaulay Culkin, Evan Peters, Billie Lourd and Angelica Ross among others 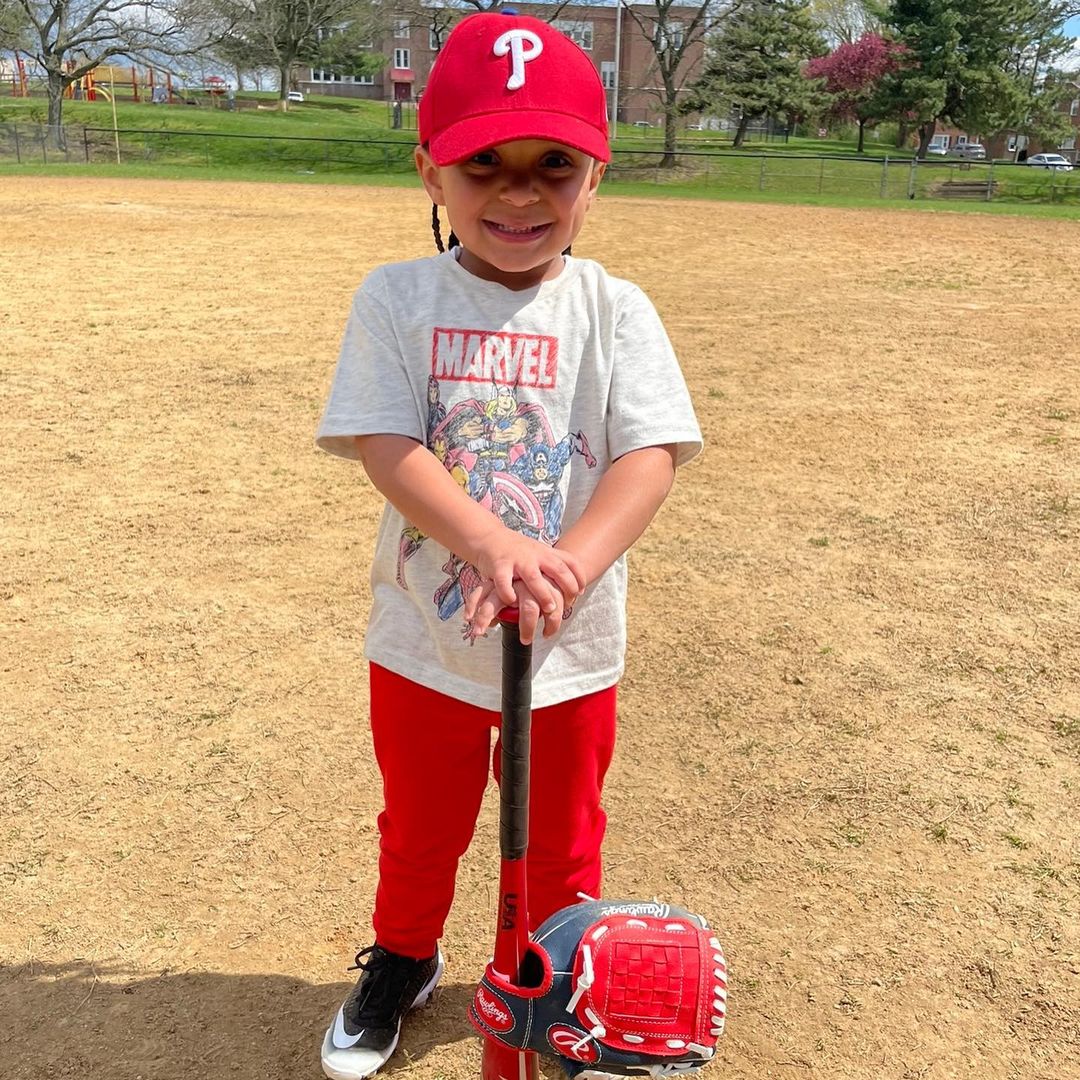 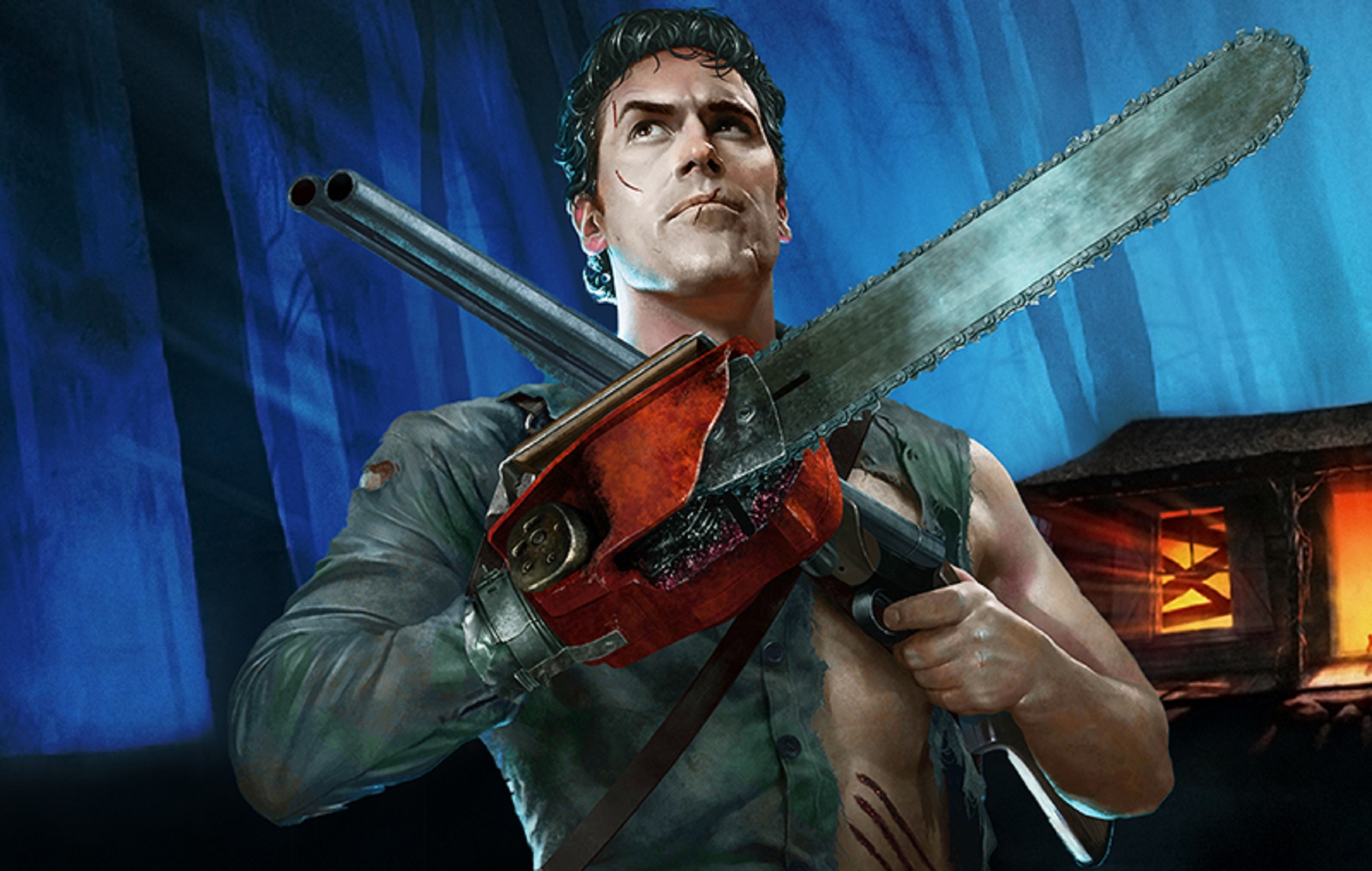