After returning with new single ‘Runtrack’ last week, Allday has shared a new EP that features it and three other tracks.

‘Excuse Me’ opens with the meditative ‘Runtrack’, which was produced by Simon Lam of Kllo and Armlock, and features guitar by Fractures. Lam also produced second track, ‘Splash’, alongside Golden Vessel.

Third track ‘Britney Spears’ and closer ‘Crazy Trees’ both feature vocals from Jade Alice. They both also veer closer in style to the melodic rap of Allday’s 2017 album ‘Speeding’, or 2019 follow-up ‘Starry Night Over The Phone’, as opposed to the rapper’s rock-leaning 2021 album ‘Drinking With My Smoking Friends’.

“My music is about telling my stories and stories of people around me. People respond to the honesty of the music because they see themselves in it. So it’s important to me that I keep my humanity and fallibility in the music,” Allday – real name Tom Gaynor – said of the newly released EP. Listen below:

Last week, alongside the release of ‘Runtrack’, Gaynor announced a regional tour that’s set to kick off in Caloundra on November 3. It’ll continue along to the Gold Coast, Hobart, Newcastle, Cairns, Darwin and many other locations, before wrapping up in Canberra on December 10. Big Skeez will serve as main support on the run – see tour dates and find tickets here.

Since then, Gaynor has shared a handful of standalone singles – last year’s ‘Eyes On The Prize’ and ‘Good Thanks’ – and appeared on collaborative tracks with Skizzy Mars and Ouse. 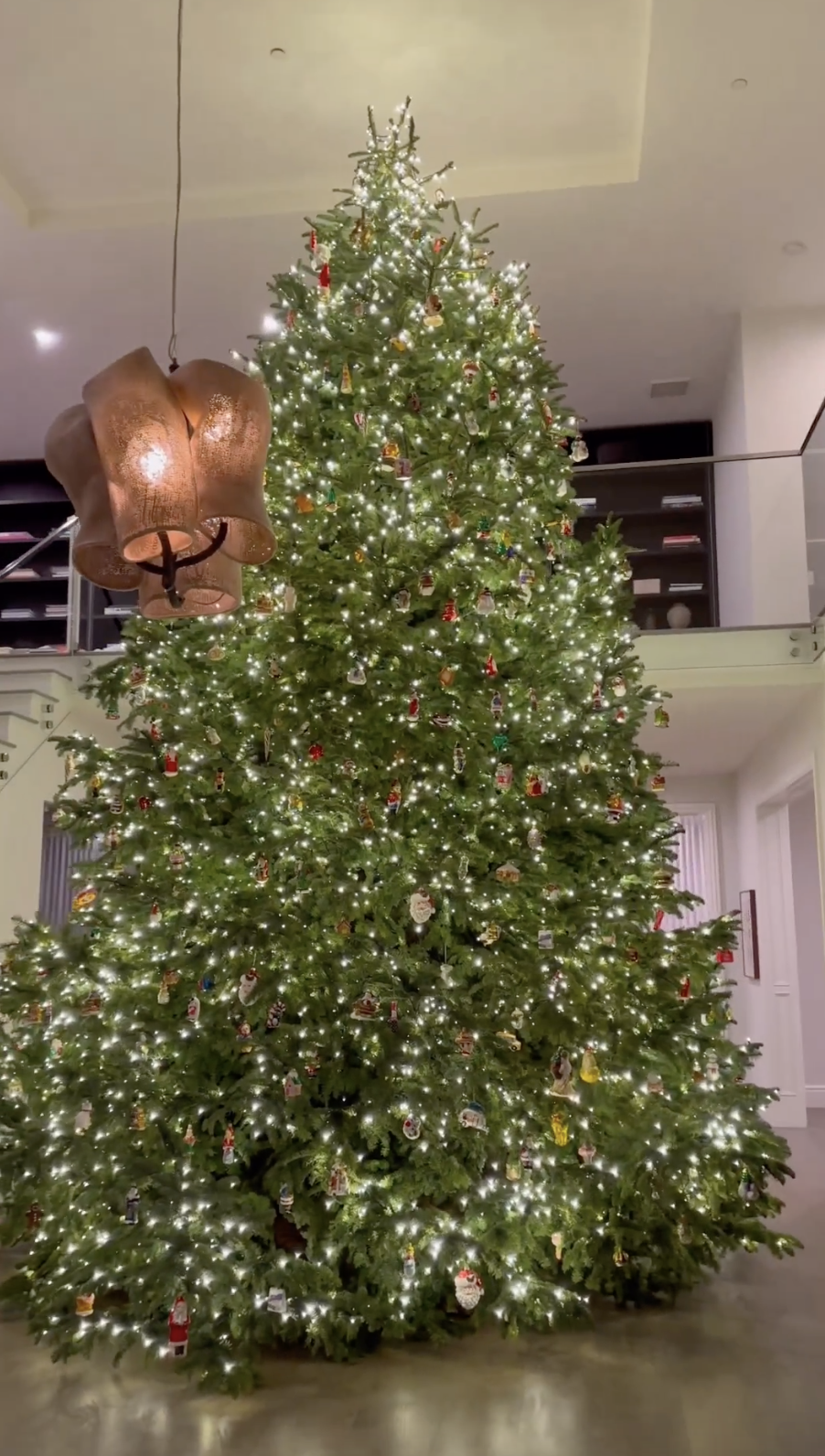 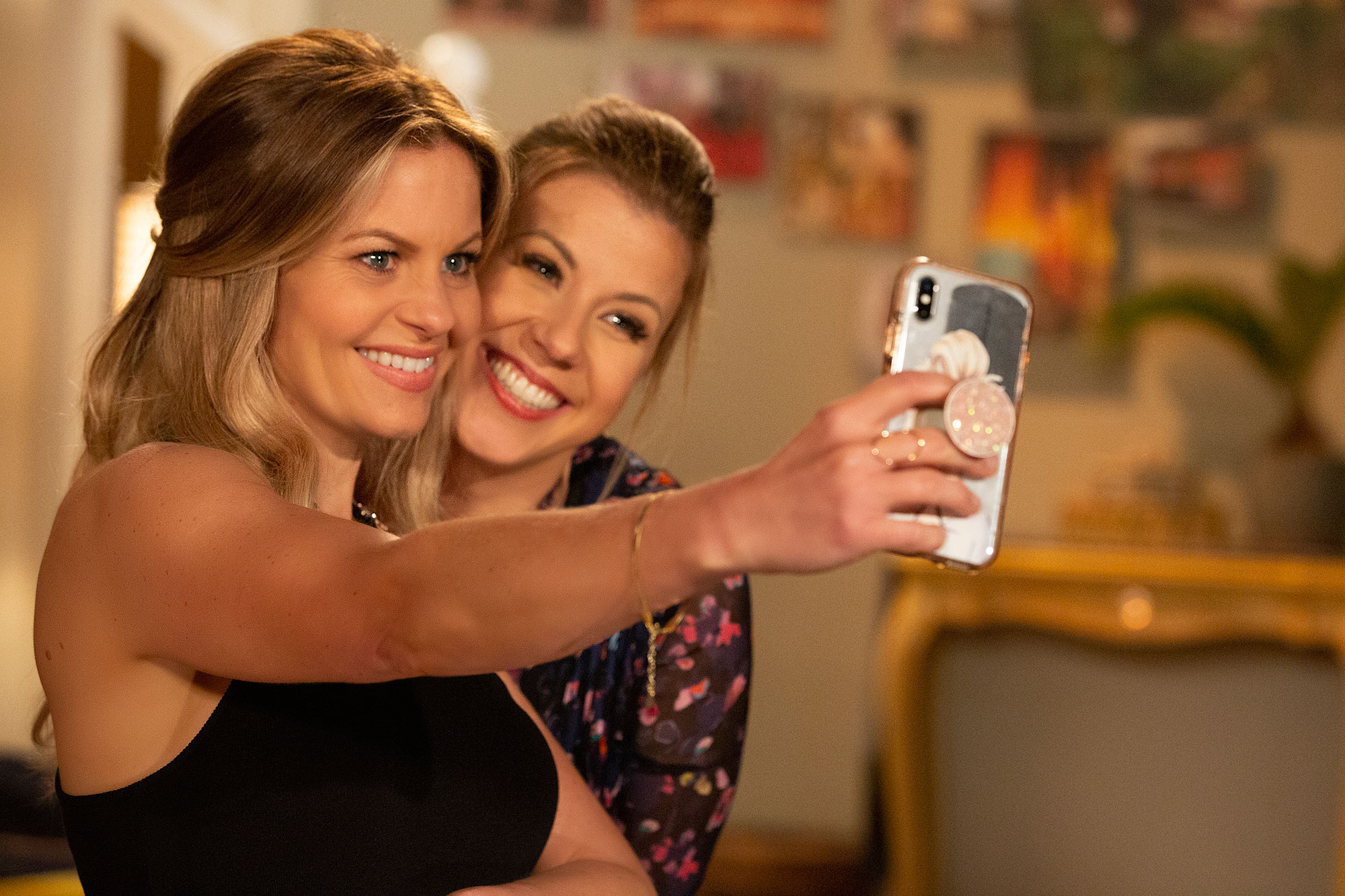 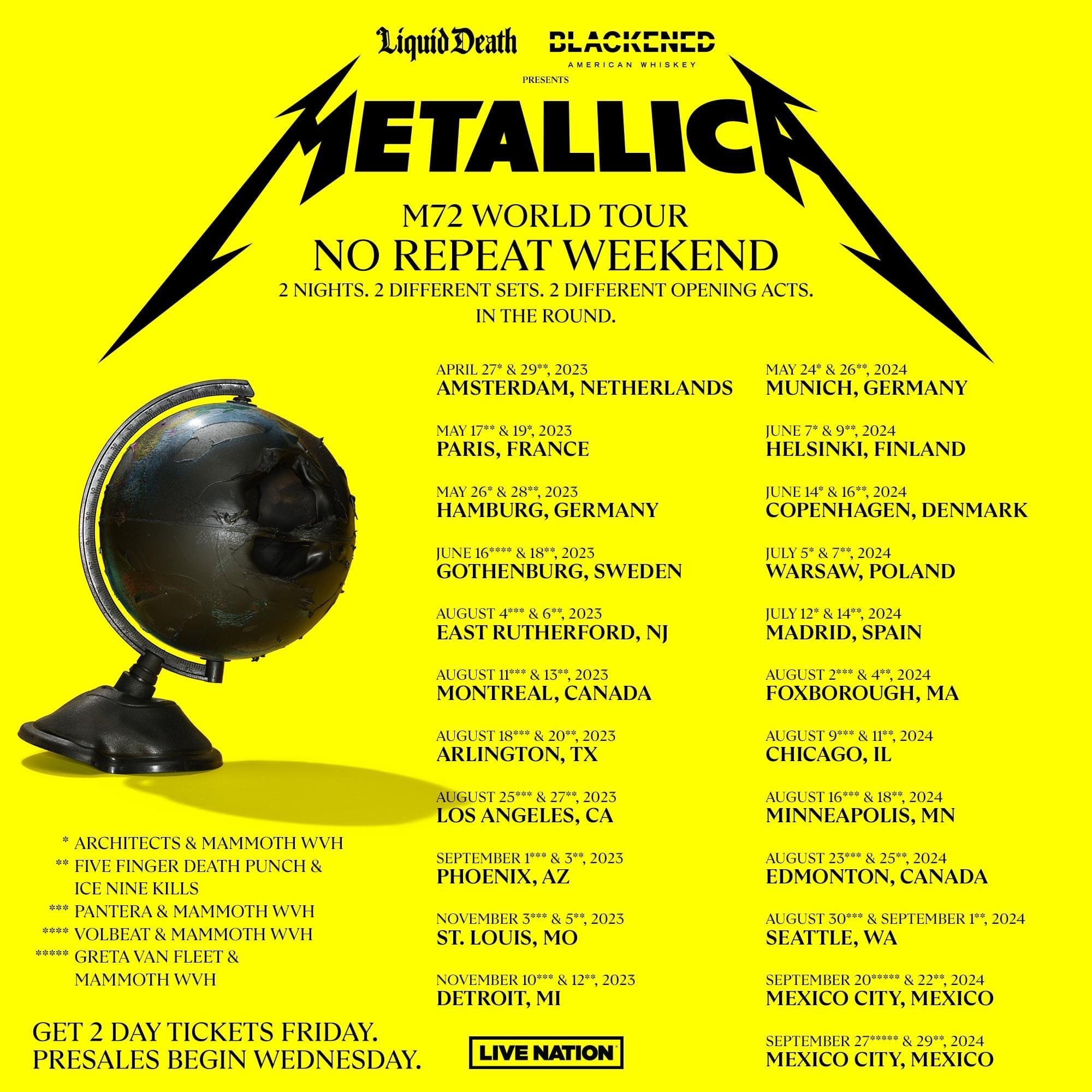