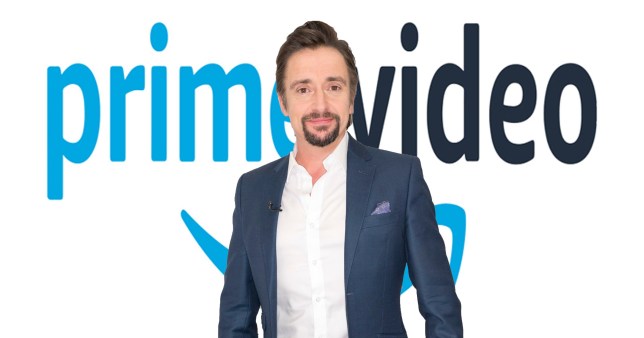 Here’s what we need to know about his new series (Picture:REX/Amazon)

While The Grand Tour’s Jeremy Clarkson and James May have been keeping themselves busy with a series of solo shows, Richard Hammond’s standalone venture still remains somewhat of a mystery.

With tease after tease, the presenter has promised that the new series will be worth waiting for.

But what is it even about?

Will he be teaching us how to make idiotproof recipes like James? Running a farm like Jezza? Well… not quite, in fact he’s being castaway somewhere completely new.

And he’s got a new co-presenter to boot.

Here’s everything we know so far about the upcoming show. 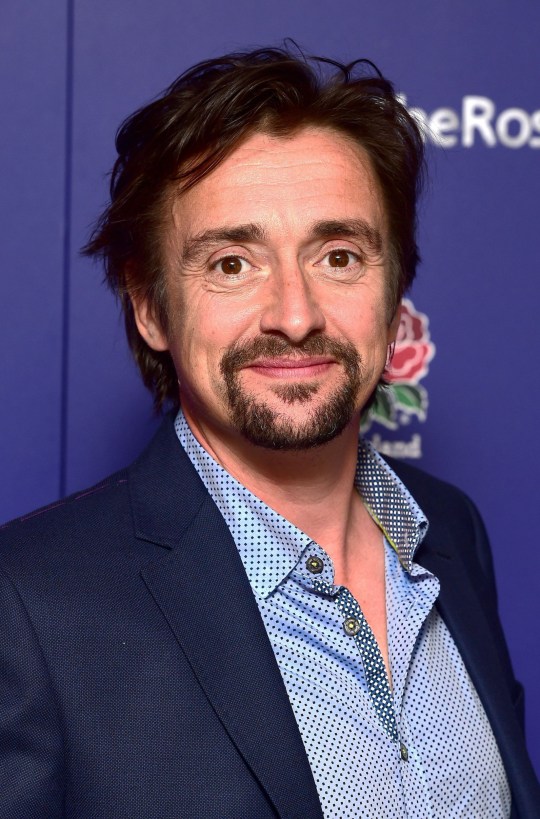 Richard is joining forces with a Mythbusters star for the new series (Picture: PA)

What is Richard Hammond’s solo series about?

Richard Hammond is taking some inspo from Tom Hanks’ Cast Away for his new series – and will be stranded on a desert island.

Joined by Mythbusters’ star Tory Belleci, he will have to navigate living on a deserted island, using their engineering skills and wits to survive it.

‘It will be something really fresh, really brand new,’ Richard told the DriveTribe YouTube channel in August.

‘There’s loads of content in it, loads of interesting stuff, but it is fun and funny and Tory is epic in it.

‘He upstages the hell out of me in every scene but I really don’t mind because it makes a better show.’

Richard and Tory have their work cut out for them in the new series (Picture: Amazon/@itsthegrandtour)

What is the name of Hammond’s new show and when will be released?

The team are keeping the name firmly under wraps for now, but knowing the gang, it won’t be long before it’s revealed.

Despite Hammond previously teasing the show will drop in 2020, reps have confirmed to Metro.co.uk that the show will actually now launch in 2021.

(You can thank coronavirus for that one.) 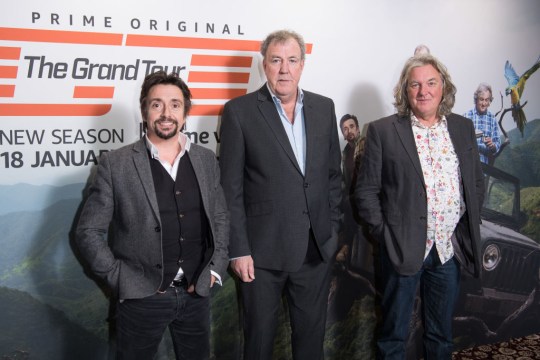 He can’t get rid of his Grand Tour co-stars though! (Picture: WireImage)

When is The Grand Tour returning?

The sneaky team at Netflix have been keeping this a secret too – though they have been promising for a while that the long-awaited Madagascar special will return at some point this year.

Seeing as we’re now in November, we can assume that means it will be launching pretty soon.

Clarkson, Hammond and May have all been seen filming new scenes for the series, under Covid guidelines, for future episodes as well.

So at least we know that, even though we don’t know exactly when they’ll be back, they won’t be leaving our screens anytime soon.

The Grand Tour is available now on Amazon Prime Video.