Katherine Ryan confused All That Glitters viewers by dubbing a guest ‘the People’s Prince’ – despite him looking nothing like Prince Harry.

The Canadian star – who bafflingly managed to upset people last week with a ‘straight white male’ joke – made the quip about Chris, who had been brought into the episode as part of the bespoke challenge.

Wanting a sweetheart broach for his pregnant wife Kelly, an engineering officer who works in the Army, Chris requested that he wanted the piece as a memento of their family as she heads off on her next tour of duty.

The seven remaining jewellers quickly got to work, and at the end of the five hours they were given, Chris thanked them for their heartfelt mementos in honour of his wife and their soon-to-be-born child.

‘Wow, these people are talented!’ he said, as he was shown the new broaches made especially for him.

When it came to a decision, Chris said: ‘First of all, I’d just like to say thank you so much, it’s so humbling to know you’ve made these for my wife. You’ve listened to our story, and they’re all beautiful.’ 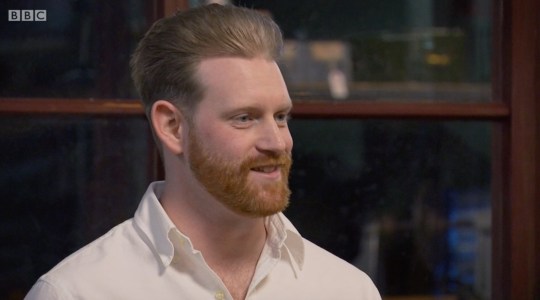 Chris wanted a gift for his wife when she heads on her next tour of duty (Picture: BBC) 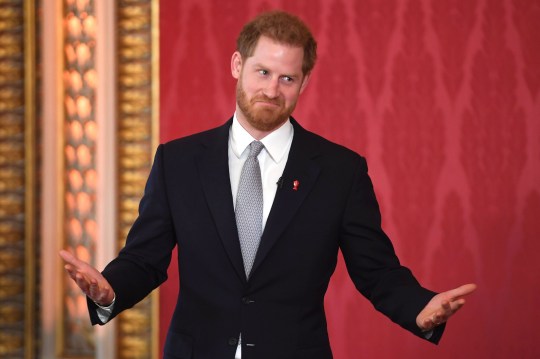 What do you think, guys? (Picture: Getty)

In an apparent reference to Princess Diana, who was known as The Peoples’ Princess, Katherine then seemed to compare Chris to Prince Harry, and added: ‘He’s so charming, he really is. He’s the People’s Prince.’

This seemed to stump viewers though, who thought the redhead and bearded client looked nothing like the Royal. 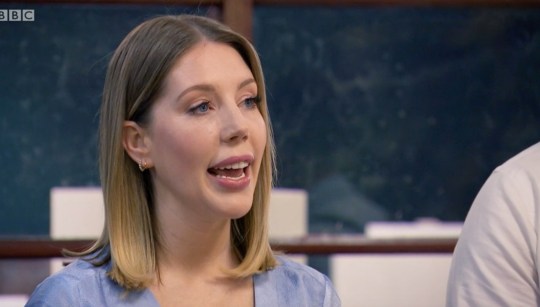 Katherine is the host of the new competition series (Picture: BBC)

At the end of the episode, Hugo was declared the winner, after creating a piece that had a penguin sitting on top of a treble clef music note.

He was also given the seal of approval from the judges, who noted he had been paying attention to their critique and come back fighting.

Unfortunately, they had to lose another jeweller, and Kim was eliminated from the competition.

‘I’m quite upset to be going home, but I kind of expected, I think,’ she said.

‘They were totally justified. The time constraint for me was just too hard.’

All The Glitters airs Tuesdays at 8pm on BBC Two.