ALISON Hammond looked slimmer than ever as she showed off her dance moves before appearing on This Morning today.

The 47-year-old wowed in a stripy two piece while her hair was styled in a sleek bob, which framed her face perfectly. 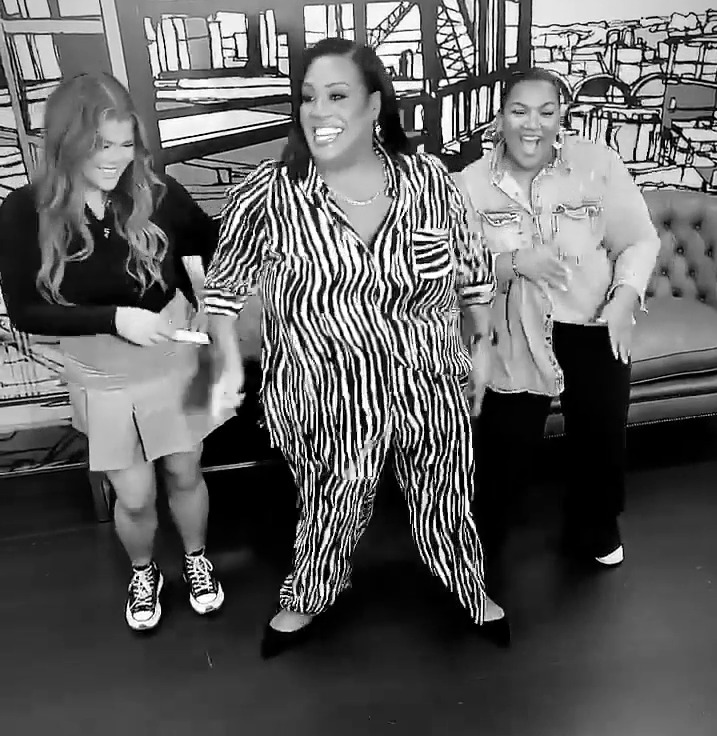 The star wore a black and white two piece

Her followers rushed to comment on the fun video, with one writing: “Amazing lady and absolutely beautiful. Love your hair like this x”

A second added: “Love you , and you look fantastic x”

While a third commented: “You got the moves like jagger! Looking good girlie xx” 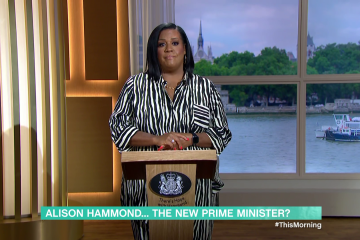 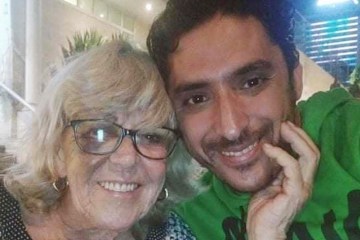 Alison later appeared on This Morning to unveil her manifesto to become Prime Minister.

“My first point would have to be times are tough, no bills whatsoever. Don’t worry about a thing, I am going to recoup it in other ways – mainly from men who wear sandals with socks.

She added: “Now, there will be a national laughing day. We all know laughing heals. Laughing saves lives. You will go online, watch comedy, go to the theatres and watch comedy. It will all be about laughter – because laughter is key.

“There will also be a duvet day every Sunday, or you can take it whenever you want. Bosses will have to listen to their staff and just allow them. If you are feeling tired, or you don’t want to go to work, they will just have to deal with it.”

She added: “Hug thy neighbour. Everyone loves a hug. It is soothing, it is warm, it is comfortable. A Hammond hug apparently reduces stress by 100%.” 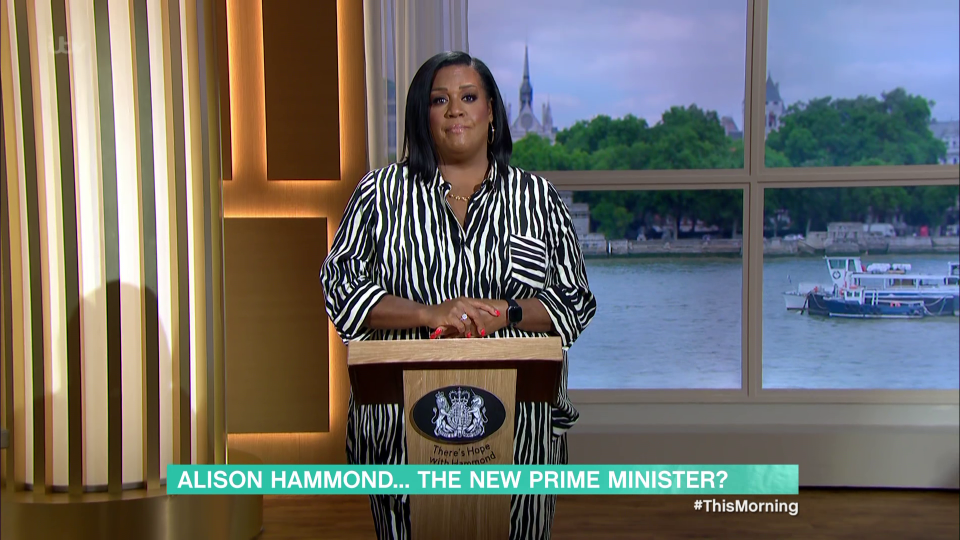 Alison was pretending to go for PM