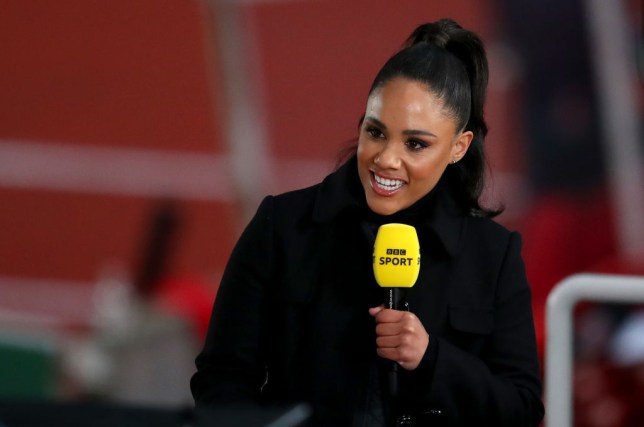 Alex Scott has been confirmed as the new host of BBC’s Football Focus.

It was rumoured last month that the former Arsenal full-back would be taking over from Dan Walker as the host of the sports show, and today, the BBC has confirmed the signing.

The 36-year-old said she was ‘excited and honoured’ to be joining the show, saying: ‘It is not lost on me, one bit, because I know how iconic the show is and what big deal it is.’

In a video announcement, Alex thanked Dan for ‘being an amazing hist all these years but ‘being the amazing human that you are, knowing that many years ago telling you that I wanted to be in a position such as this and you taking the time to help me develop, hone my skills, and get to this position.’

Speaking to BBC Sport, Alex said: ‘When I was a kid, I would never have watched television and thought someone like me could be presenting a programme like Football Focus. For the BBC to trust me with this role and allow me to be my true, authentic self means a lot.’

The footballer, who made more than 200 club appearances during her playing career, earned 140 caps for her country and represented Great Britain at London 2012, also addressed criticism of her landing the role as not only a woman, but a woman of colour.

Explaining that she completed a degree in sports journalism and broadcasting and did work experience placements with Sky Sports, Arsenal TV and London Live, Alex assured doubters that she had the correct skills and that no-one can ‘question my place or merit’. 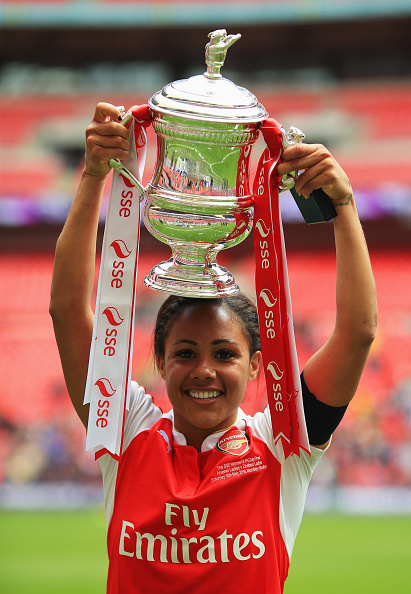 She said: ‘I was one of the first female pundits on the BBC and I clearly remember being determined to transcend from being labelled a “female pundit” to “pundit”. Besides the statements surrounding my gender or my race, after being part of the BBC family for six years, I want people to see me on TV and think “she’s great at what she does”.’

Alex added: ‘You make mistakes but that’s life, no-one is perfect. I know that when I sit in that Football Focus chair I won’t be the finished article – and actually no-one ever is – you can always improve your craft, whatever that may be. Will there be judgement? Absolutely.

‘But like any young footballer – when you give them a chance, you see their progression and development over time – you see them grow as a player, into a better, more confident athlete.’ 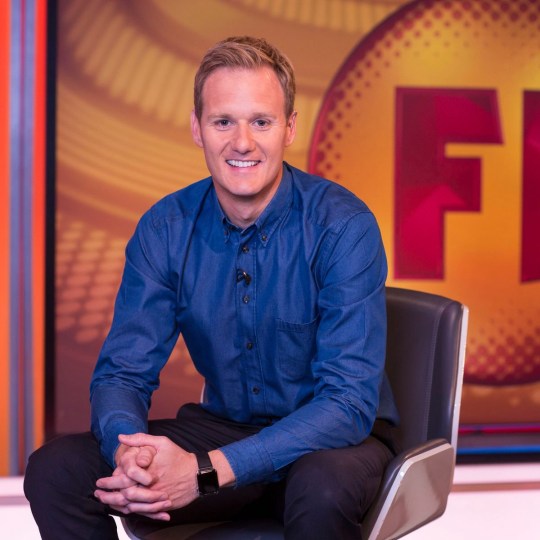 Dan Walker has stood down from the programme (Picture: BBC)

She will take over on the show this August.

In her punditry career, Alex has covered the 2018 FIFA World Cup and the 2019 Women’s World Cup for the BBC, and joined the Sky Sports’ Super Sunday team in 2018.

Telly viewers will also recognise her from her time on Strictly Come Dancing in 2019, when Alex was partnered with Neil Jones and came fifth.

Dan, 44, confirmed in April that he was stepping down from Football Focus after 12 years.

He said: ‘This is going to be my last season presenting Football Focus. It’s been a real pleasure and an amazing 12 years, and I can honestly say I’ve loved every single second of it.

‘I’m really proud about the job that we’ve done, the changes we’ve made to the show, the issues we’ve looked at, and at a time when the football landscape immeasurably.

‘But, having said all that, after 12 years it’s time for someone else to take the reins.’