ALEX Jones was seen breaking down in tears during an emotional segment on The One Show to celebrate a volunteer worker.

The TV host was joined by special guest Paul O’Grady as they ran a special piece about what would have been Price Philip’s 100th birthday yesterday.

The One Show focused on The Duke of Edinburgh scheme towards the end of the show, and were joined by one particular volunteer who had spent 27 years helping children take part.

Mary Dowding, from Barnet, was brought into the BBC studio under the premise of featuring on a dog-lovers radio show so her friends and family could thank her.

Alex, 44, introduced the guest by saying: “Mary helps the young people to plan for The Duke of Edinburgh awards, including the orienteering expeditions.

“Outside of the voluntary work, Mary has one big passion in life, dogs. Mary will soon be retiring and moving to Wales.” 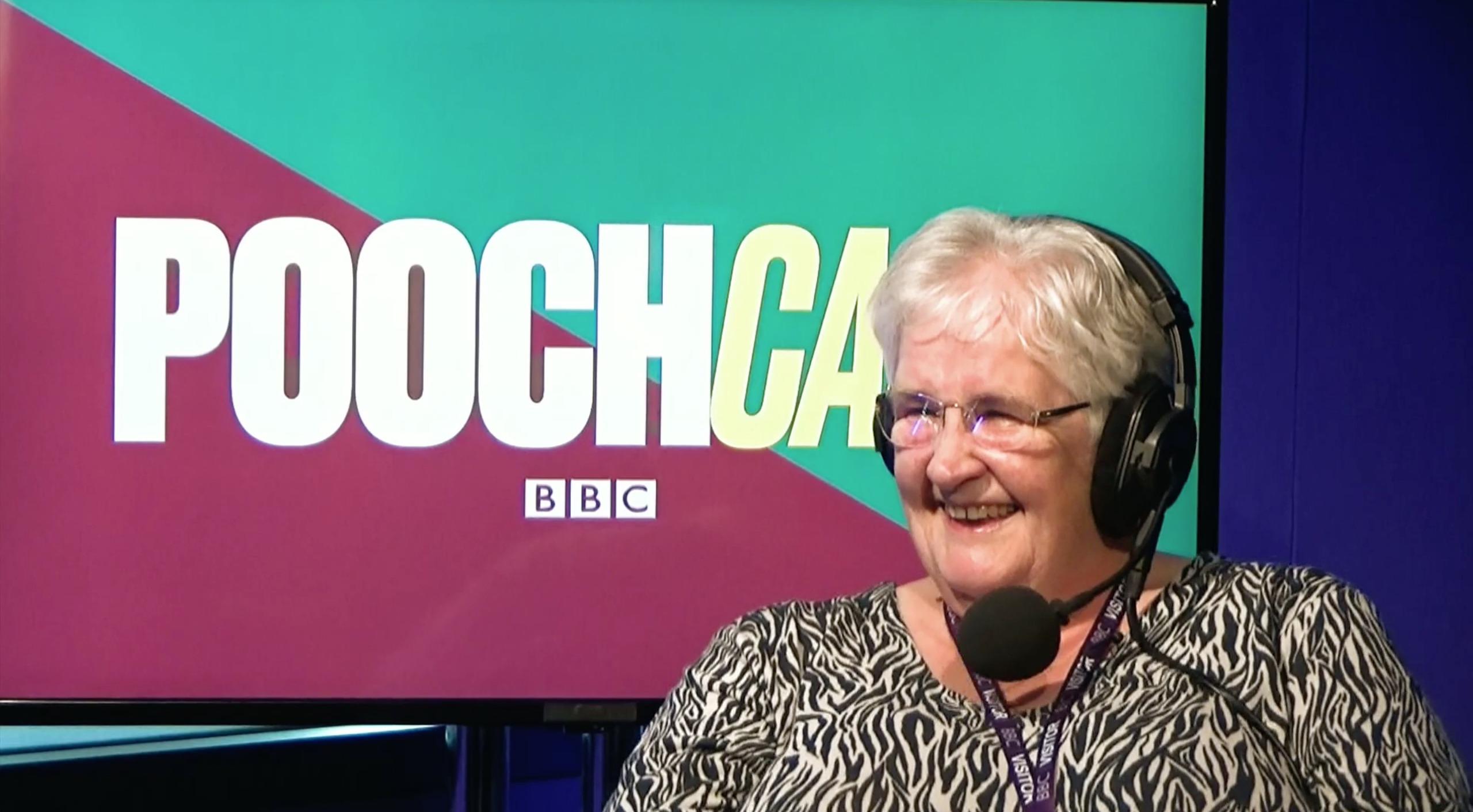 Chatting to co-star Ronan Keating, Alex added: “We do think that Mary deserves something a bit special, we know that she loves dogs so who could help us out with a surprise?”

The presenter revealed how she devised a plan to bring Mary to The One Show studio, but disguise it as a radio show talking all about dogs.

“I’ve put in a call to someone else who is mad about dogs,” she added, before video chatting with fellow dog-lover and telly host Paul, 65.

She explained to Paul, who hosts ITV documentary series For The Love of Dogs, that she wanted him to be involved in the big surprise. 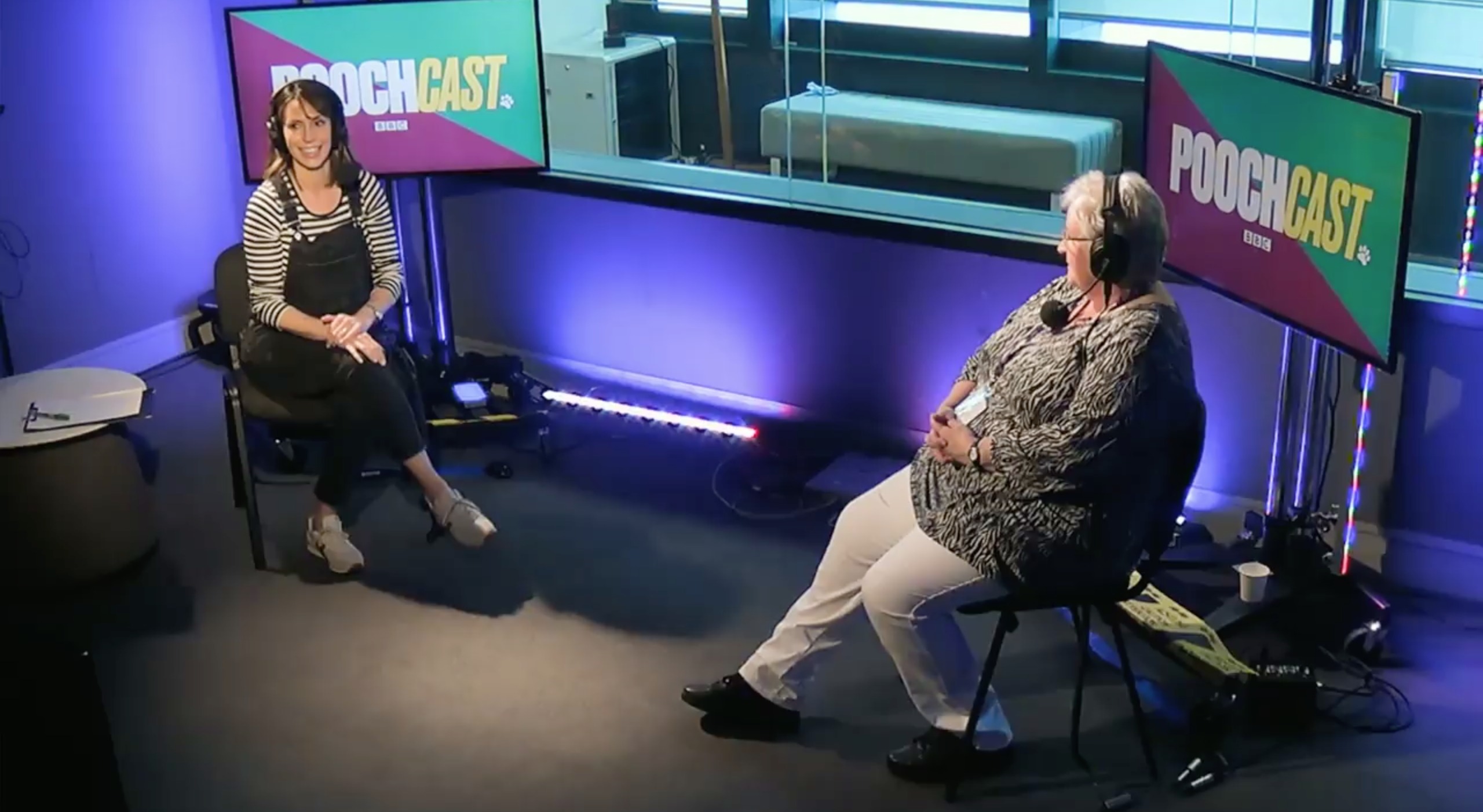 “So the plan is, I’ve invited her to do a radio interview. We’re calling it – ready for this – PoochCast! I want you to pop in,” Alex told Paul, who agreed.

Cameras then showed Mary entering the studio for her interview on PoochCast, with Alex telling her it was going out on the air live.

“She’s got no reason to suspect that this isn’t real,” Alex remarked, before introducing the fake show’s producer, who was actually Paul.

Sharp-thinking Mary quickly realised the voice on the other end of the line was not producer Stan, but Paul O’Grady, who quickly thanked her for her hard work with youngsters up and down the country. 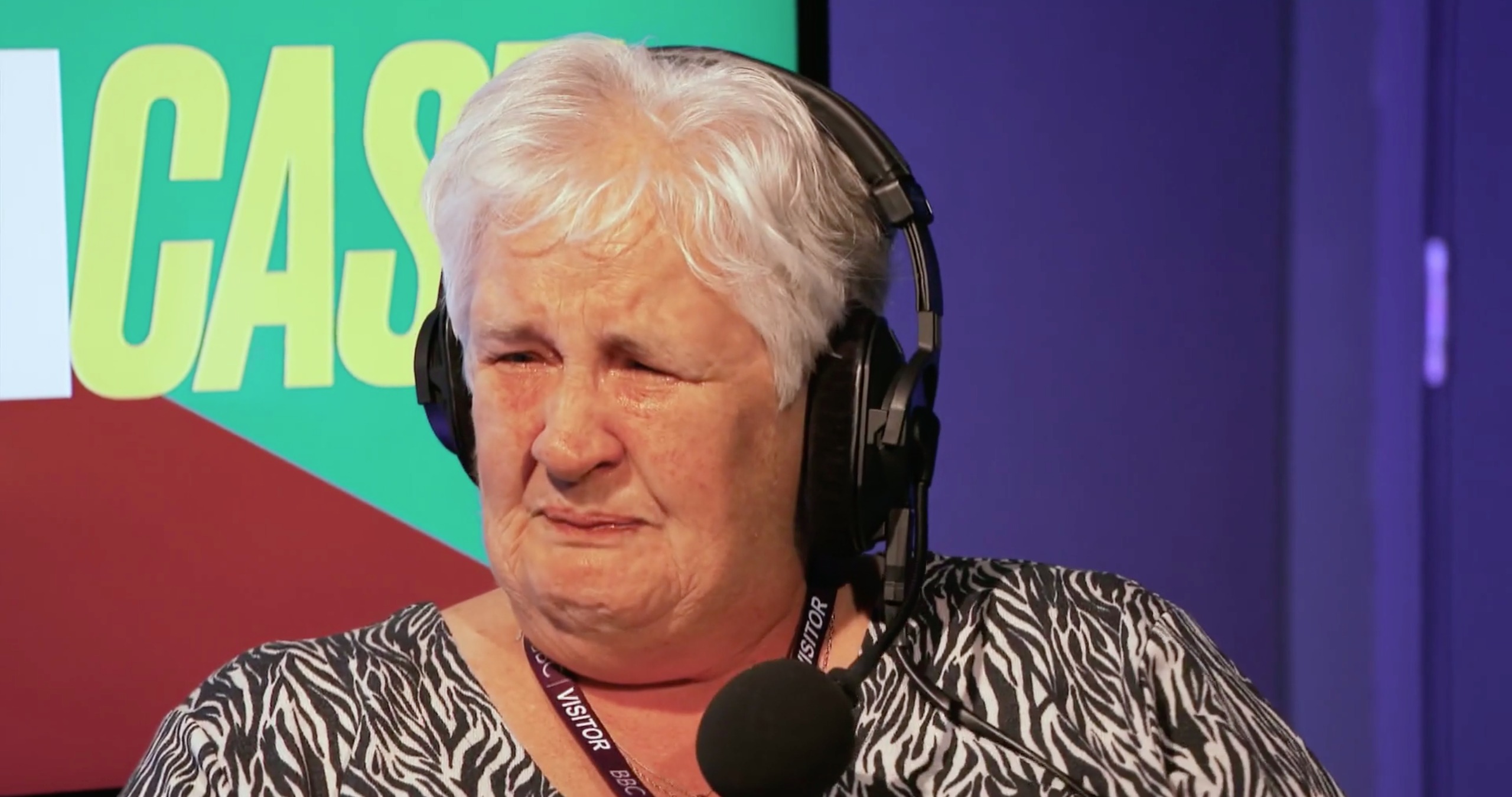 Everyone was left in tears at the emotional video

As Alex revealed it was all part of an elaborate prank to get Mary into the studio, videos of friends and family thanking her began to play.

Alex said: “We had so many write in who wanted to thank you because you’ve done, you know, 27 years of helping youngsters to get their Duke of Edinburgh.”

The emotional video messages prompted Mary to cry, with Alex also getting tearful as she watched it roll on TV screens inside the studio. 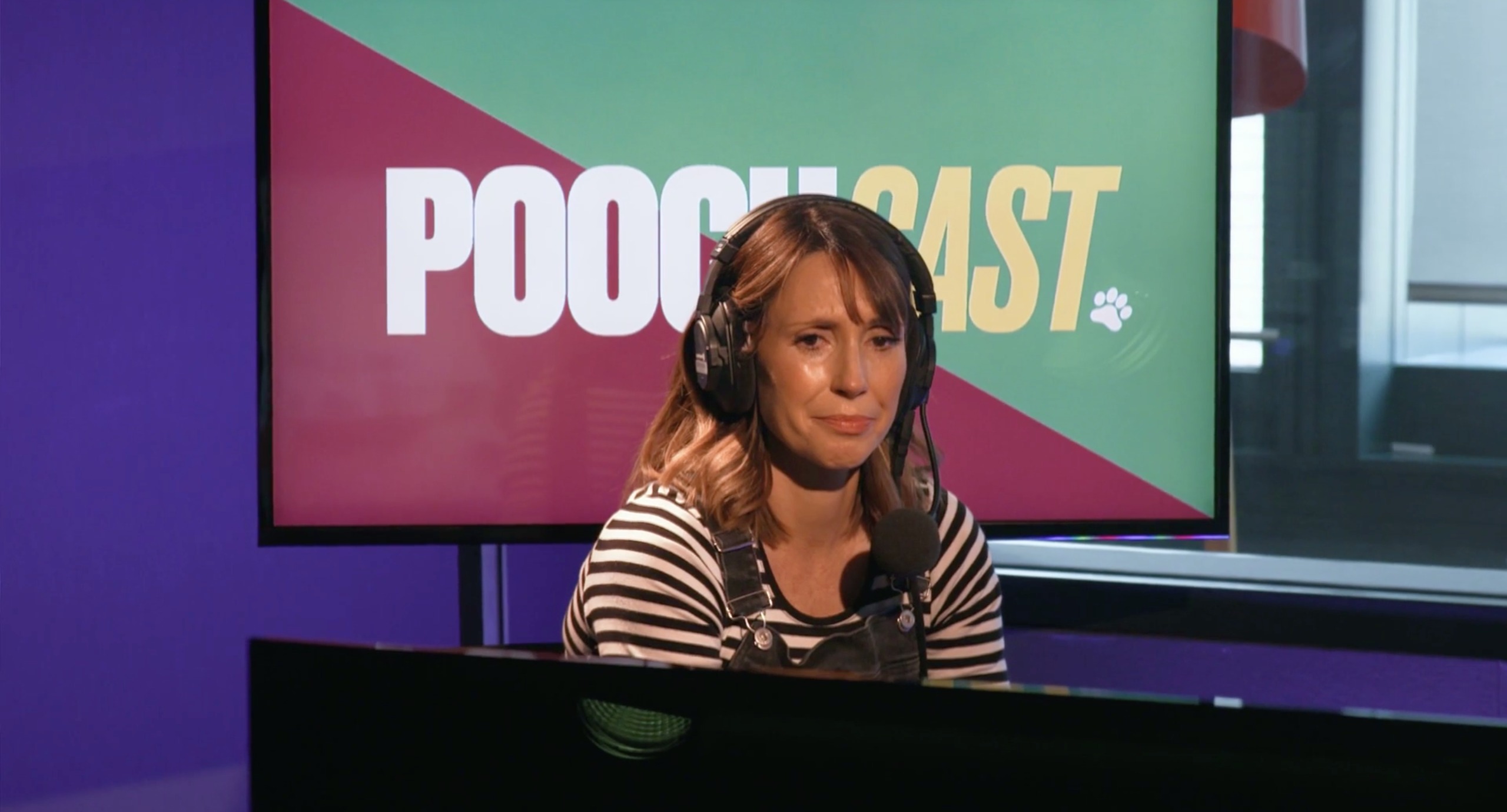 Alex couldn’t hold back as she watched the video

Alex and Mary continued to weep together until the video came to a close, with the host issuing one final thank you to the hard working volunteer.