Standing by her man. Hilaria Baldwin continued to share her support for Alec Baldwin with an emotional tribute after his first in-depth interview since the tragic Rust shooting.

“’I am here, I love you, and I will take care of you.’ These were the only words that came to me when we learned Halyna had died,” Living Clearly Method author, 37, shared in a lengthy Instagram caption on Friday, December 3. “I remember saying that phrase over and over again. The horrific loss, the torture to her family, and you, my husband, somehow put in this unthinkable nightmare.”

The actor, 63, was given a prop gun on the New Mexico set of the western film Rust in October. He was told the gun was unloaded, but a live bullet was in the weapon. The bullet was discharged, injuring director Joel Souza and killing cinematographer Halyna Hutchins.

“Our public life is one that brings great joy in connecting with amazing people and tremendous trauma when it gets dark,” Hilaria, who married Alec in 2012, continued, adding that she was fearful of Alec sharing too much with the public.

“I was afraid for you to open up because I’ve seen your spirit crushed, your mental health shattered, your soul in unimaginable pain,” she explained. “Sometimes I wonder how much one body, one mind can take. I don’t want to lose you.”

Still, the 30 Rock alum shared his side of the story during a primetime ABC special on Thursday, December 2. Alec, who served as star and producer on Rust, told George Stephanopoulos that he didn’t pull the trigger and isn’t sure how the gun misfired. He also says he is not at fault for the tragedy.

“I might have killed myself if I felt that I was responsible,” the Emmy winner said during the tell-all. “I don’t say that lightly.” 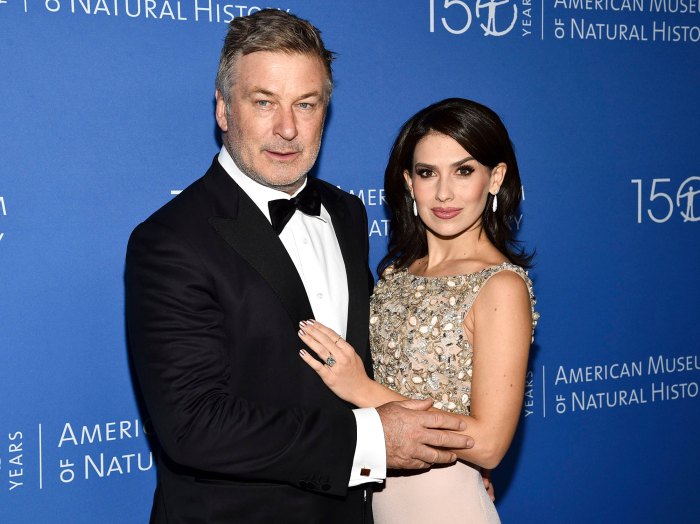 However, Alec confessed to feeling haunted by Hutchins’ death. “I have dreams about this constantly now,” he said. “I go through my day and I make it through the day. Then I collapse at the end of the day. Emotionally, I collapse.”

“You know yourself and wanted to speak. I am proud of you. We become scared and crumble as some speak about us, for us, gossip, conspiracies, ALL OF THE DAMN OPINIONS,” the yoga instructor wrote, adding that she has even censored herself amid all the attention.

“You always encourage me to speak, use my voice, stay true. You were right and continue to inspire me,” the Massachusetts native added.

The Boss Baby star’s wife went on to explain how sensitive her husband is, and how that’s one of the few personality traits they have in common. “You and I don’t always get it right, but we have big hearts and we love deeply. We are completely different in almost every [single] possible way, but we are united through deep caring,” Hilaria explained. “Alec, we are messy, unfiltered, and wear our hearts, naked, on our sleeves—this makes us targets and we are so sensitive that to hurt us is easy. As much as I want the pain to go, I can’t imagine being any other way. It just is who we are—and who we are together.”

She continued, offering support to both the late cinematographer and the father of her children: “So I go back to, ‘I am here, I love you, and I’m going to take care of you.’ We honor Halyna and her family. To hopefully figure out how this happened and whatever we can do to make sure it never happens again. My Alec, I am here to heal any of your pain that I can. I am not going anywhere.” 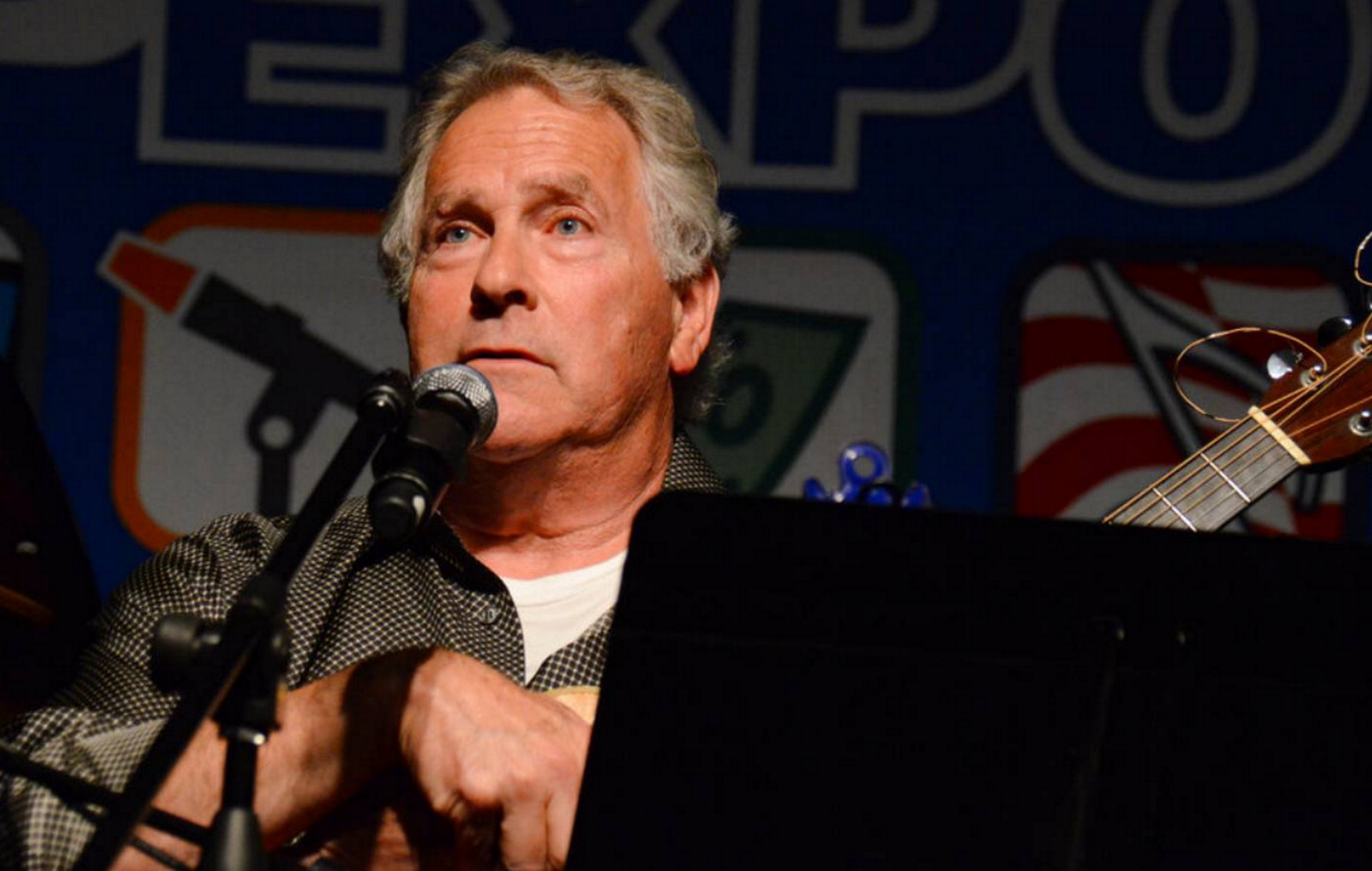