The British chef, who appeared alongside Martin, 50, on the cooking programme in the 1990s, died ‘peacefully’ at his home in Australia.

After receiving the news, many celebrities took to social media to pay tribute to him.

Martin, who was a regular Ready Steady Cook guest chef alongside Fern Britton and Ainsley Harriott, took to Instagram and wrote: ‘So sad to hear the news one of the true godfathers of British food has passed away.

‘I had the honour of first meeting Alastair Little at college as a young kid and later doing stints at Frith Street which was a Mecca for all foodies at the time…later on Ready Steady Cook and beyond.

‘The man was a legend in so many’s eyes and mine and my thoughts go to his family and friends. Chef, you are and always will be a legend to me and many others. RIP.’

TV chef Nigella Lawson also said that she was ‘so saddened to hear that the great Alastair Little has died’. 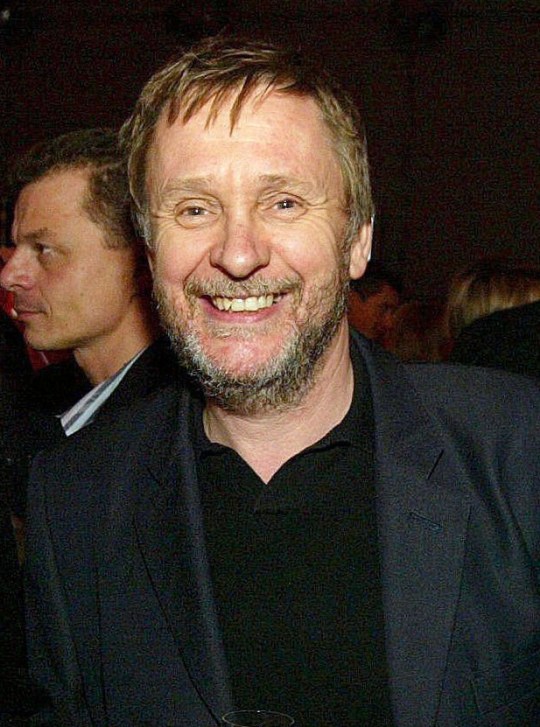 ‘What a hugely influential and inspiring chef, and a wonderful man. Huge love to his family. Such a loss.’

Jamie Oliver also took time out to pay his respects, referring to Alastair as a ‘wonderful chef’ who ‘inspired [him] greatly’ at a young age.

He closed his statement by calling Little a ‘legend’ of the chef profession and expressed his condolences to Little’s family and friends.

‘The man was a legend in so many eyes and mine. My thoughts go to his family and friends. Chef, you are and always will be a legend to me and many others.’

Little was born in the Lancashire town of Colne in 1950, and began his career in food at a cafe in Knightsbridge, London in 1972.

By 1976, he was working in the head chef role at the Old Compton Wine Bar, and in 1985 he opened a restaurant named after himself.

Martin also worked as a professional consultant on the Sir Lenny Henry sitcom Chef! in the 1990s – the series ran for 20 episodes.

His work in the British food industry has been roundly celebrated, and he is often credited with influencing large swathes of British cuisine.