ALASKAN Bush People star Bear Brown has revealed that he and his wife are expecting another child.

The news comes four months after his marriage to Raiven Adams. 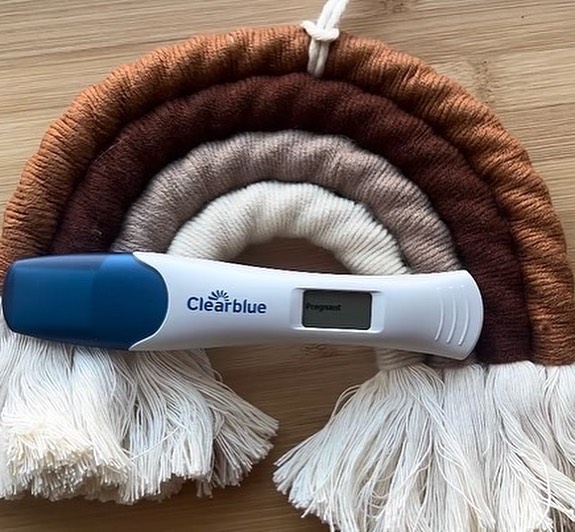 Bear said he ‘couldn’t be more excited’ as he broke the new via social mediaCredit: TikTok/@raiv3n_br0wn

Taking to Instagram, 34-year-old Bear shared a video showing off a positive pregnancy test to break the exciting news.

In the clip, Bear, his wife Raiven, 23, and their two-year-old son River held their hands clasped over the test, which they then removed to reveal the result.

In the caption, the soon-to-be dad-of-two announced: “Raiven and I have some super awesome news we’d like to share with everyone!

“Raiven is pregnant! Becoming a dad was one of the greatest moments of my life!” 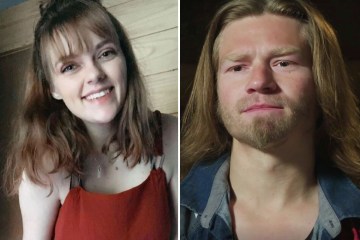 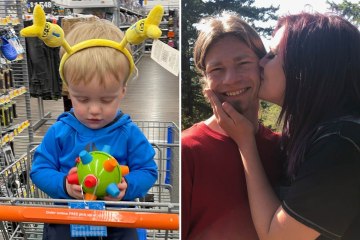 He continued: “It’s still really early and we’re praying for a healthy baby, but I couldn’t be more excited to welcome another little one into this world!”.

On TikTok, Raiven confirmed the news with another video.

She gave fans a look at her small baby bump before showing the camera the positive pregnancy test again.

The recently-married mom was clearly overjoyed with the news and glowed with a huge smile on her face.

The news comes fourth months after Bear and Raiven tied the knot in a ceremony surrounded by friends and family.

The couple had been engaged since 2019 before briefly splitting up then reconcilling.

The nuptials came one year after the death of Bear’s dad, Billy.

Speaking to PEOPLE, the newlywed star said: “It feels really good to be a married man, I’ve loved Raiven a long time and it’s a honor and a privilege to finally call her my wife.”

However, it hasn’t exactly been domestic bliss in the brown household.

Bear was arrested for domestic violence assault in the fourth degree on March 11, 2022.

At the end of April, The Sun exclusively revealed that he has accepted a plea deal and reconciled with Raiven.

In the incident report obtained by The Sun, a family member of the alleged victim called authorities to report a domestic violence incident.

However, Bear and his wife have presented a united front amid the star’s legal troubles. 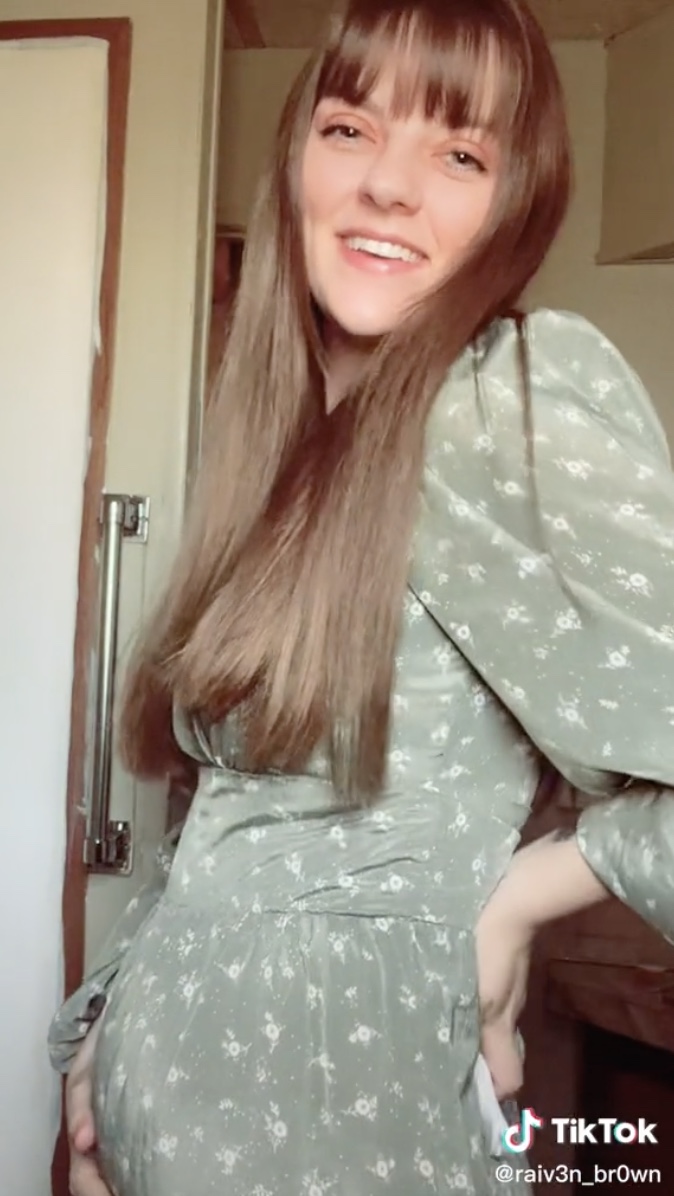 Raiven showed off her small baby bump on TikTokCredit: TikTok/@raiv3n_br0wn 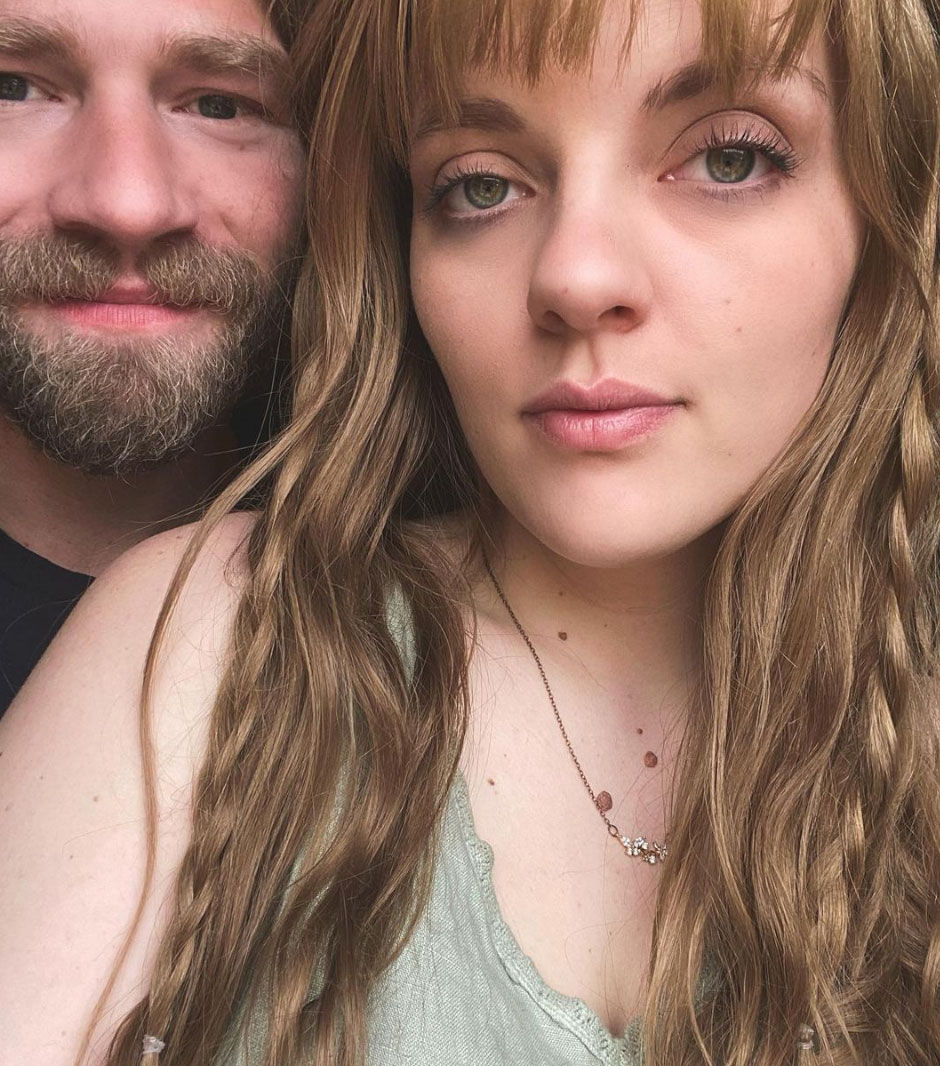 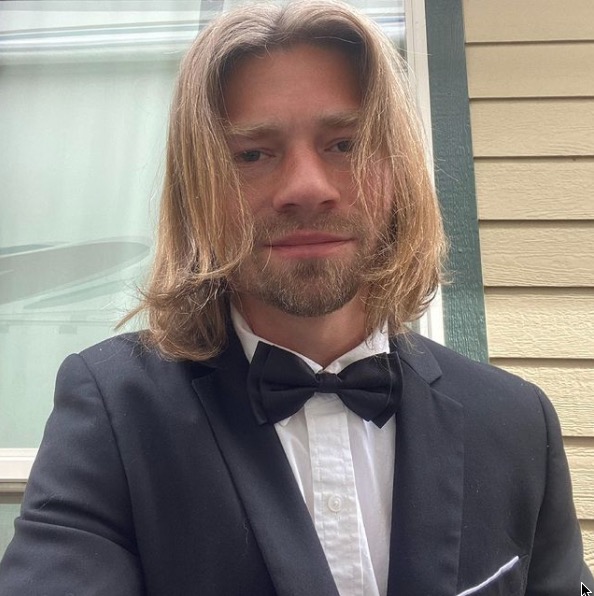 However, he was arrested for domestic violence in the fourth degree two months laterCredit: Instagram / Bear Brown