AL Chapman desperately schemes as Rishi Sharma offers to pay for his and Priya’s wedding.

The dodgy businessman is hiding a sinister secret from his fiancee which will explode this Christmas. 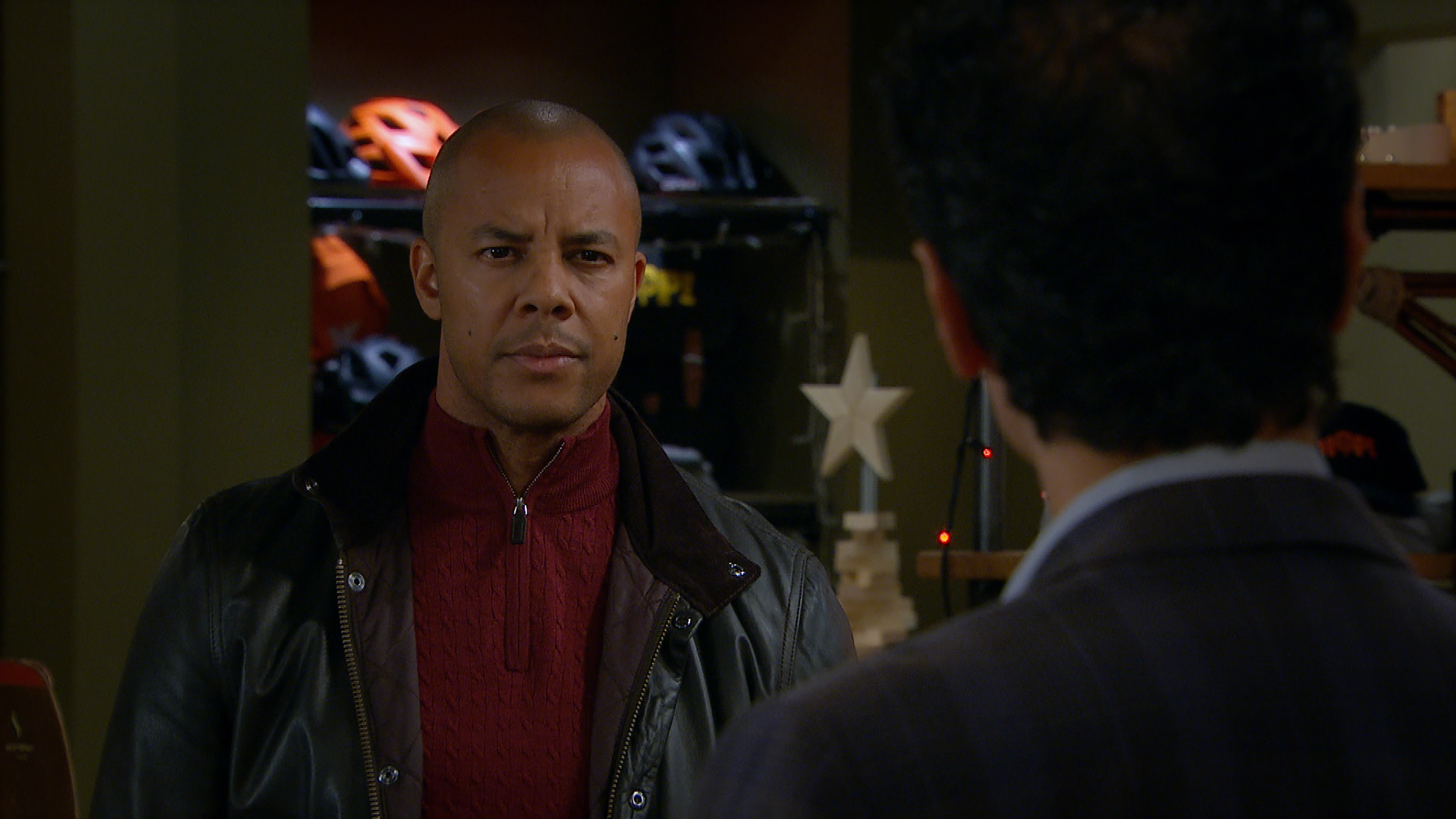 Rishi Sharma offers to pay for Al and Priya’s wedding

Viewers grew suspicious that Al was hiding something when Priya received a phone call about a hotel booking she knew nothing about earlier this week.

When Ellis asked Al to cancel the reservation so Priya could go ahead with her surprise birthday party for Al, he acted suspiciously.

Al also acted strangely when Priya told him she wanted to get married, announcing he wasn’t looking to tie the knot again any time soon.

But then, in an odd turn of events, Al had a sudden change-of-heart and proposed to Priya.

Next week’s episodes of Emmerdale will see Rishi plan a surprise and ask his family to have lunch with him. 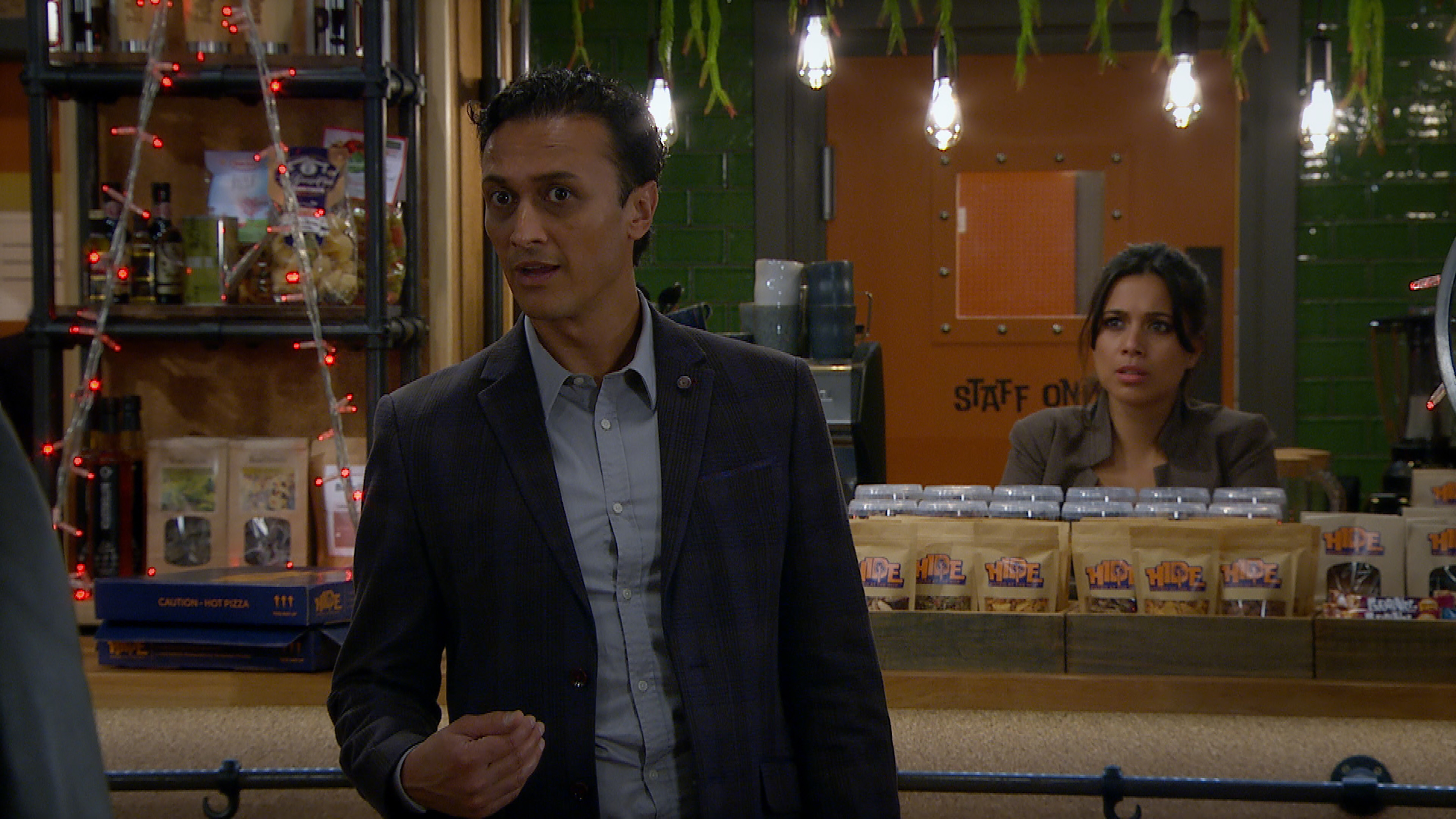 Jai accuses Al of being a money grabber

At the lunch, Rishi orders champagne but refuses to say what they’re celebrating.

Eventually, Rishi announces that he’s planning on using his pension pot to pay for Al and Priya’s wedding.

Later, Jai confronts Al and accuses him of being a money grabber, leading Al to turn down Rishi’s offer. 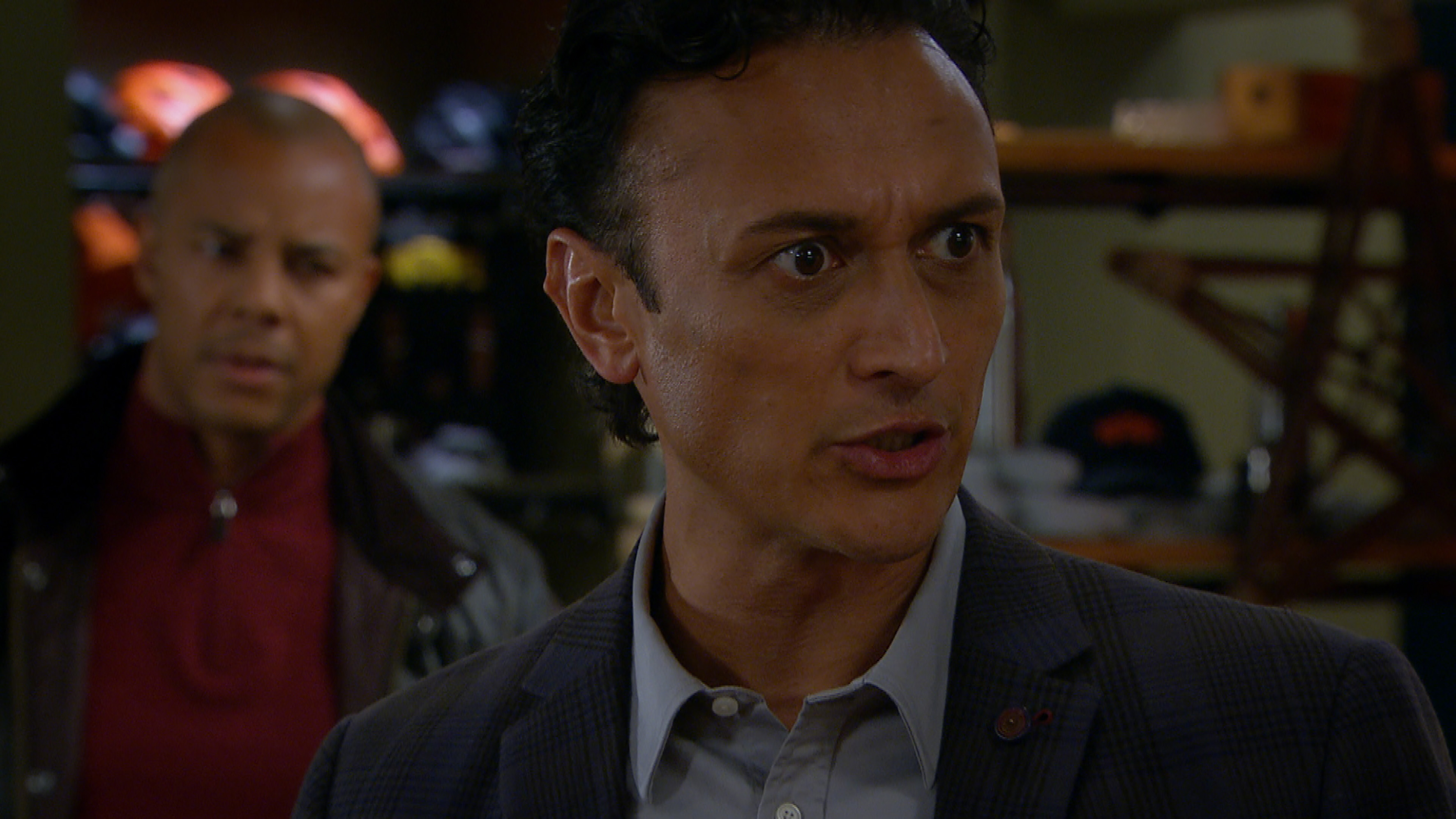 Priya is gutted and lashes out at Jai for stirring the pot.

Is Al not so keen to get married to Priya after all?

Talking about ITV’s Christmas offerings, he said: “As ever, Christmas is always a dramatic time in Soapland and we’ll have Coronation Street and Emmerdale at the centrepiece of our seasonal offerings.

“On Emmerdale, Priya is loved-up and excited about her future, but Al seems distracted by someone away from the village.”

While Kevin’s comment doesn’t give much away on its own, Emmerdale boss Laura Shaw recently suggested that a massive secret will cause chaos on Christmas day.

Speaking to The Sun Online, Laura teased: “We’ve got a really big fun Christmas coming up and it’s jam-packed full of romance, disaster, comedy, heartbreak, shock twists and turns and a huge secret is going to come out in a truly magnificent way that’s going to make everybody gasp, I promise you.”