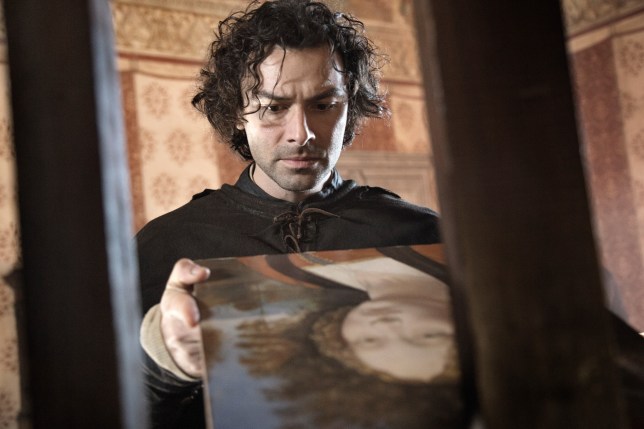 The first image showing Aidan Turner’s transformation into Leonardo Da Vinci has been revealed, with a new Amazon Prime drama about the master artist’s life arriving this spring.

The Poldark star leads the cast in the eight-part series Leonardo, which will launch in the UK on April 16.

The programme follows Da Vinci’s exploits against the backdrop of Renaissance Italy, tackling his personal struggles and works of genius.

The series is created by Frank Spotnitz, whose previous works include The X-Files and The Man in the High Castle and Steve Thompson, known for Sherlock and Doctor Who. 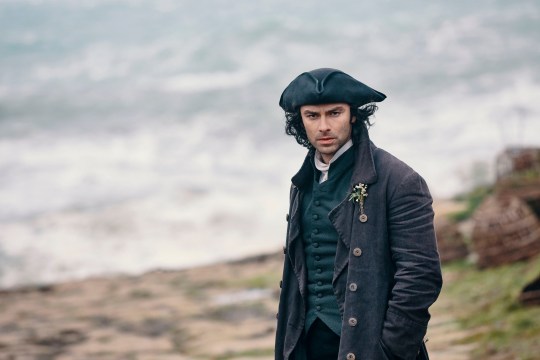 Aidan is best known for his performances in Poldark and The Hobbit (Picture: BBC/Mammoth Screen/Mike Hogan) 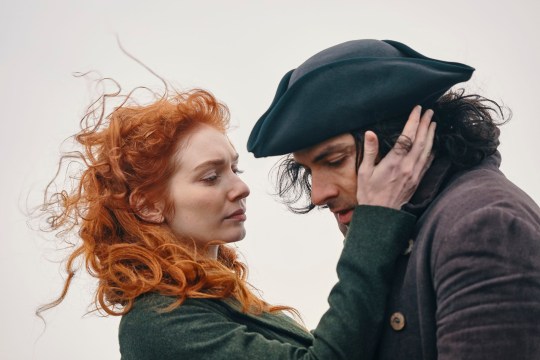 Aidan was spotted getting into character as Leonardo last year – sporting a brand new look after chopping off his beard.

The summer shoot took place in the world heritage site of the 16th century Villa d’Este and came following a three-month hiatus due to coronavirus causing a lockdown.

Aidan said about the role: ‘As we know, Leonardo Da Vinci was a man who created an incredible body of work across so many disciplines.

‘As an actor, to explore the inner workings of this great artist was a very exciting and humbling experience and I feel so fortunate to have worked with such a great team in Rome to make this series happen.’

‘Leonardo is a beautiful drama that tells a riveting backstory of one of the most fascinating artistic figures in history,’ added Martin Backlund, Head of Content at UK Prime Video.

‘I know our customers will be absorbed from the first episode and we can’t wait to see Aidan Turner back on our screens exclusively to Prime Members in the UK and Ireland.’

Leonardo arrives on Amazon Prime Video in the UK on April 16.