In collaboration with Microsoft, the University of Arizona history department gives Age of Empires 4 players credit towards their degrees.

There will be unique educational content on the Age of Empires website from two professors at the University of Arizona from early next year. “Engaging with the content could allow players to earn one academic credit at the university,” reads a press release.

Department head at the university, Alison Futrell, said: “The idea was really exciting, to put together lessons in a different kind of framework and with a public-facing opportunity to engage in a really dynamic way with this material. And, of course, having a household name like Microsoft involved really lent it credibility and energy,”

“One of my fields of research is actually the way in which the ancient past has been revisited in different kinds of media in more recent times, specifically in performance and in movies, but also novels and advertisements and things like that.”

Whilst the extra informative content from Age of Empires 4 can be read by anyone, those students who engage with it and play the game can pass an assessment and gain one credit hour upon enrolment at the University of Arizona.

Associate professor of medieval history Paul Millman added that “there won’t be any textbooks or tests. It will be project-focused and based on the experiences they had playing the game with our additional content.”

Millman also said they are putting together a course that targets new students who’ve played Age of Empires 4 but aren’t yet history researchers. The focus of the content will be on the medieval periods of  “the Norman conquest of England, the Hundred Years War between England and France, the expansion of the Mongol Empire and Moscow’s journey to emerge as a new superpower.”

The project is a collaboration between the University of Arizona, Microsoft, and developer Relic Entertainment.

In other news, Scalebound director Hideki Kamiya has talked about the game’s cancellation in 2017 whilst apologising to both Microsoft and fans. 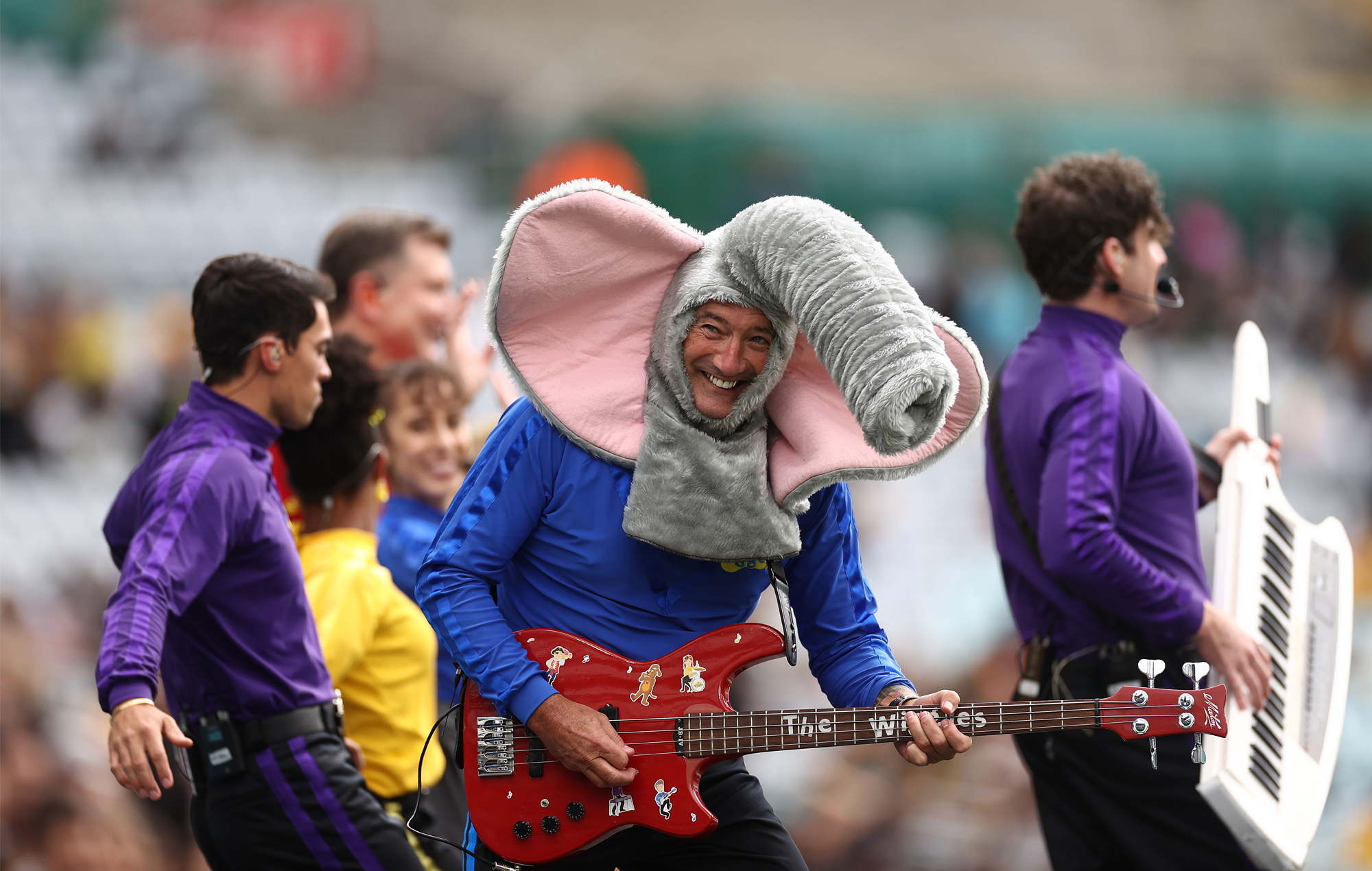 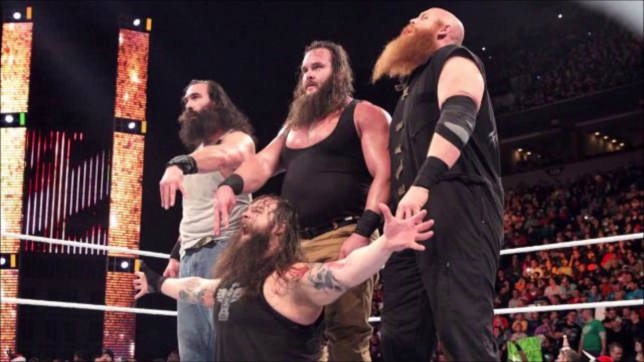