What can we ever really know about each other? The mystery of other people’s lives, the unbridgeable gulf between us all – even, or especially, between married couples – is the subject of this outstanding drama from first-time film-maker Aleem Khan: it is a gulf as dour as the Channel. And though not really about Brexit, this film does feature the White Cliffs of Dover. Over it is hovering a miasma of dread, rather than bluebirds.

Joanna Scanlan gives a superb lead performance, the best of her career so far; she is Mary, a woman who converted to Islam on marrying her husband, Ahmed (Nasser Memarzia). The couple live in Dover and he is a ferry captain, often away overnight or days at a time doing the cross-Channel run. Mary is placidly content with her life, her gently loving marriage and the meticulous practice of her Muslim faith. When Ahmed dies of a heart attack, Mary is almost unbearably dignified in her whiteclad widowhood; but, on going through Ahmed’s wallet, a French ID card falls out, showing the photo of a rather elegant blond woman called Genevieve, together with her address in Calais. So Mary makes the terrible cross-Channel ferry journey to see this woman for herself. To do what? Confront her?

When Mary arrives, Genevieve (Nathalie Richard) breezily assumes that Mary is the new cleaner, tells her to come in and gives her a cleaner’s tabard to wear. And Scanlan subtly shows how Mary is partly too dumbstruck by the situation to tell Genevieve the truth, but also partly aware that such a revelation would cause Nathalie to shut down, and Mary would never get the truth out of her. So Mary willingly becomes their cleaner and domestic intimate, helpful, hard-working and biddable, getting to know Nathalie and her teenage son Solomon (Talid Ariss); her husband’s son.

After Love has the agony of a domestic tragedy and the tension of a Hitchcock thriller. Mary herself is the suspense; she is the ticking bomb who could explode at any time. Scanlan shows how she has suffered a triple mortification. Ahmed is dead. So is the Ahmed she knew. And so, perhaps, is Mary herself. She is humiliated and horrified by what she is uncovering on a moment-by-moment basis.

So Mary’s hidden ordeal begins, involving a lacerating self-examination. Because who is Mary now? What was her commitment to Islam all about, now that she knows that her husband was cheating on her with someone outside the faith? The scene in which she scrutinises her near-naked body in the mirror is all but unbearable.

Something else is going on, too. Mary is also rather elevated by her covert martyrdom, the exquisitely painful moral high ground she occupies, in this demeaning position as servant to her husband’s mistress (not that this old-fashioned word is ever used). And Mary is now perhaps slightly awed by her possession of something rarely given to anyone: a dazzling, unanswerable insight into the hidden reality of someone else’s life. We all have secrets, we all perform our own theatre of selfhood, in public for our friends, in private for our loved ones. Hardly anyone ever gets to look backstage. But that is what Mary is doing, and she is wretched but also strangely electrified by what she sees.

The title only becomes more sombre as the movie progresses. We all think that love is the endpoint, or in some wan Larkinian sense it is what will survive of us. But perhaps there is an “after” love, something that supersedes it: a knowledge that mortality is the final truth and forgiveness is the heaviest burden.

After Love is released on 4 June in cinemas. 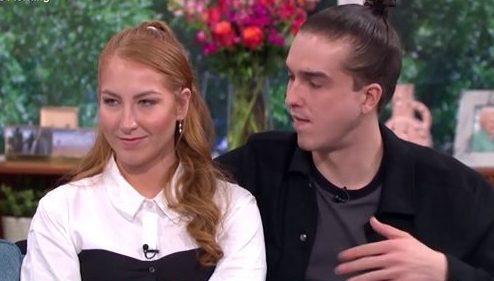 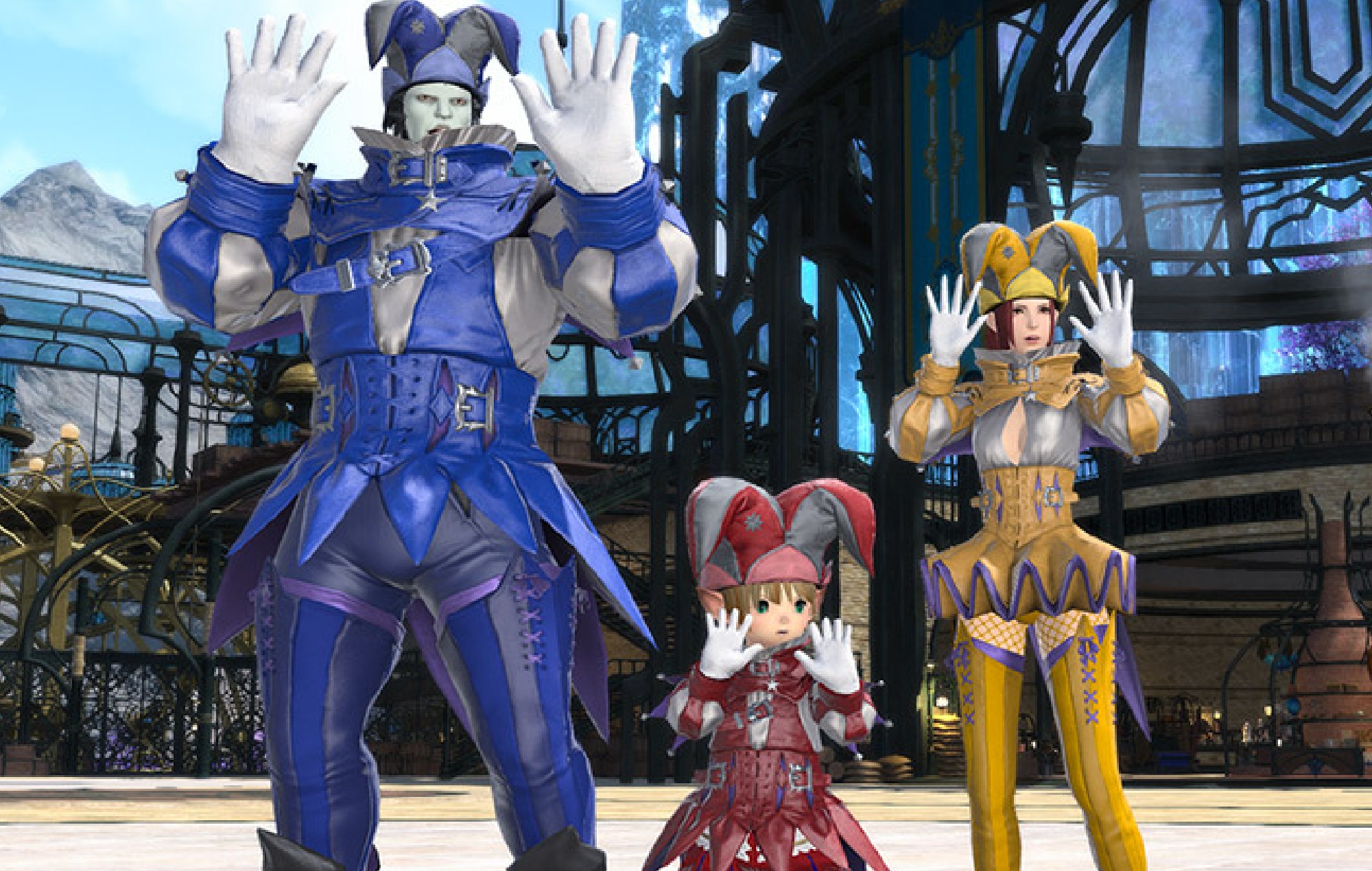 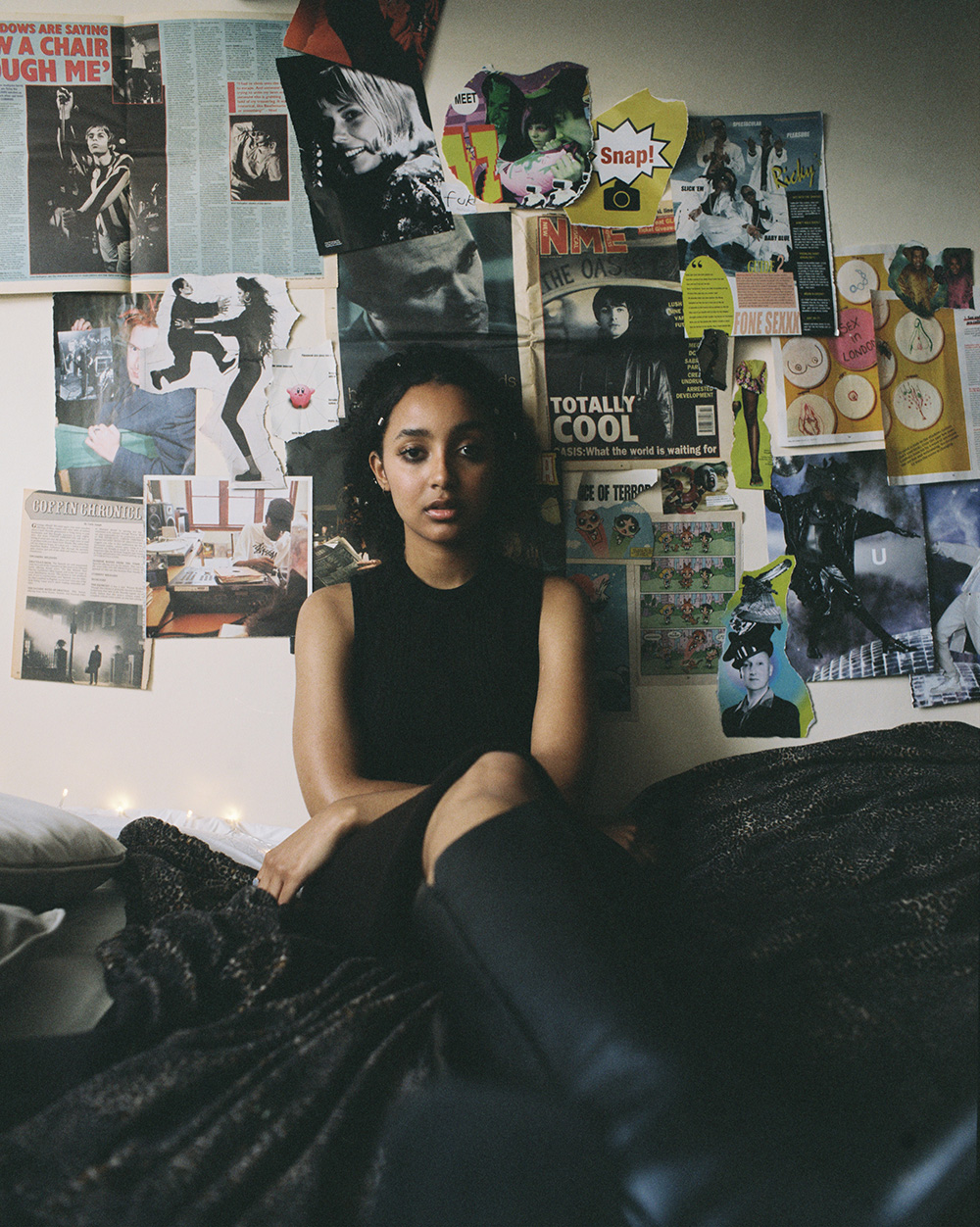