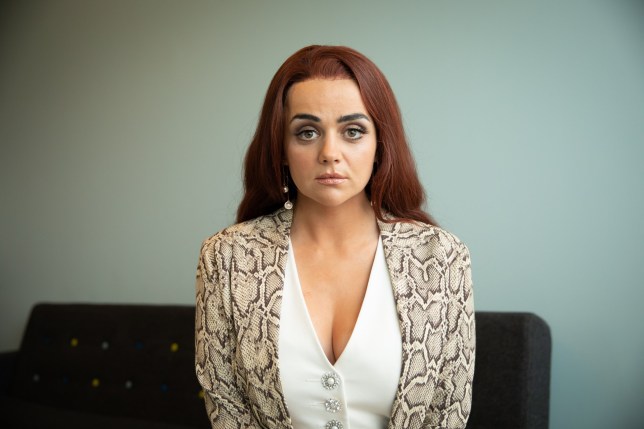 Adult Material fans have called for Hayley Squires to win an award following her brilliant portrayal of Hayley Burrows (aka Jolene Dollar).

And when newcomer Amy (Siena Kelly) arrives in the adult industry, Hayley feels as though she has to protect the 19-year-old, despite barely knowing her.

However, taking the teen under her wing soon has its downsides, as Hayley’s life and reputation begin to fall apart at the seams.

And while some harrowing scenes were painful to watch, the actress has been applauded by viewers for the role. 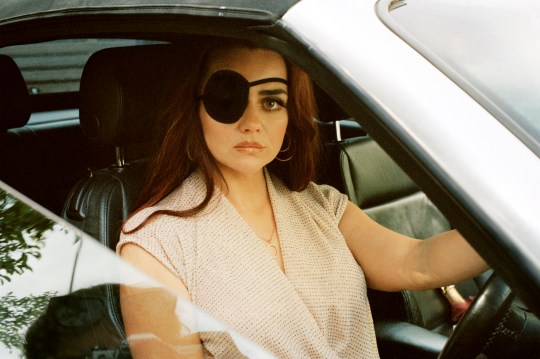 Taking to Twitter, fans stated how the show should win awards while praising Hayley.

‘Hayley Squires is a bloody fantastic actress,’ one wrote while another said: ‘This show is going to have a whole heap of acting awards coming it’s way.’

Someone else felt the same and added: ‘Give Hayley Squires all the awards please.’

As others commented on the dark nature of the show: ‘This is such a tough watch but I can’t look away.’

Hayley herself has addressed some of the more disturbing aspects of the plot, and how she found the role challengeing to play.

‘It was quite a ride playing her because she goes from this sort of extreme beginning, where everything seems very successful and she seems very much in control, and then quickly plummets into trauma,’ she told Culture Whisper.

‘And living in a constant state of panic that she just refuses to give in to, and battles her way through. From that sense, it was quite difficult.’

The star added: ‘I couldn’t approach [the role] with a point of view of, “Are people gonna like her?” because the choices she makes are so complex. It kinda comes down to the differences in everybody’s moral code.

‘That’s what makes, I think, Lucy’s writing so fascinating. You can’t watch the show without thinking, “What would I do in that moment? What decision would I make? What road would I go down?”‘

Adult Material is available to watch on All 4.