The superstar singer, 33, also revealed the US sports agent, 39, takes her fame in his stride and isn’t “frazzled” like previous men she’s dated. 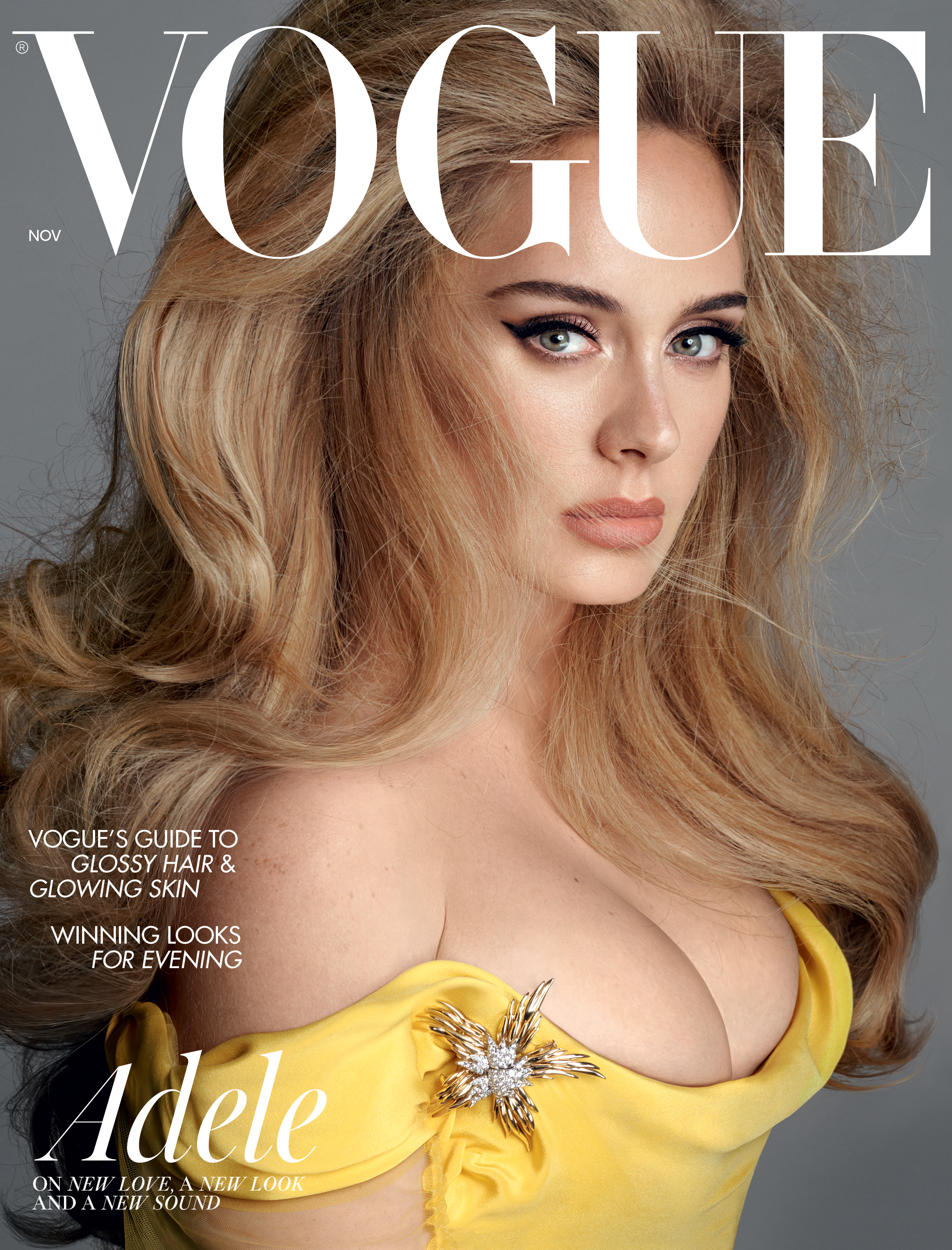 Speaking to British Vogue, she said: “I did date before Rich, but they hated it. They’d find it stressful being out or seen with me, which meant that I guarded all of it beyond. It never evolved because we were never experiencing things together.

“Whereas he’s not frazzled by it at all. It feels like it’s consistent and considerate enough that I don’t care who knows.

The Hello singer said it can be “emasculating” for men to be around her, which she used to find scary.

She said: “It used to, but it hasn’t been this time because he doesn’t mind.”

Wildly successful in his own right, Rich is worth an estimated $46million and featured in Forbes top 10 most powerful sports agents in 2020.

And it was at an NBA finals game in July that the pair were first seen out together in public as they sat court-side to watch the Phoenix Suns.

Adele said her only intention that night was to watch the game, and joked that they would pretend she was Rich’s latest signing.

The Brit star split from ex-husband Simon Konecki in 2019.

An LA court ruled the outcome of the settlement will remain private, and both Adele and Simon, 46, signed a confidentiality agreement around the divorce last year.

The Someone Like You singer has also agreed not to write tracks about him as a mark of “respect.” 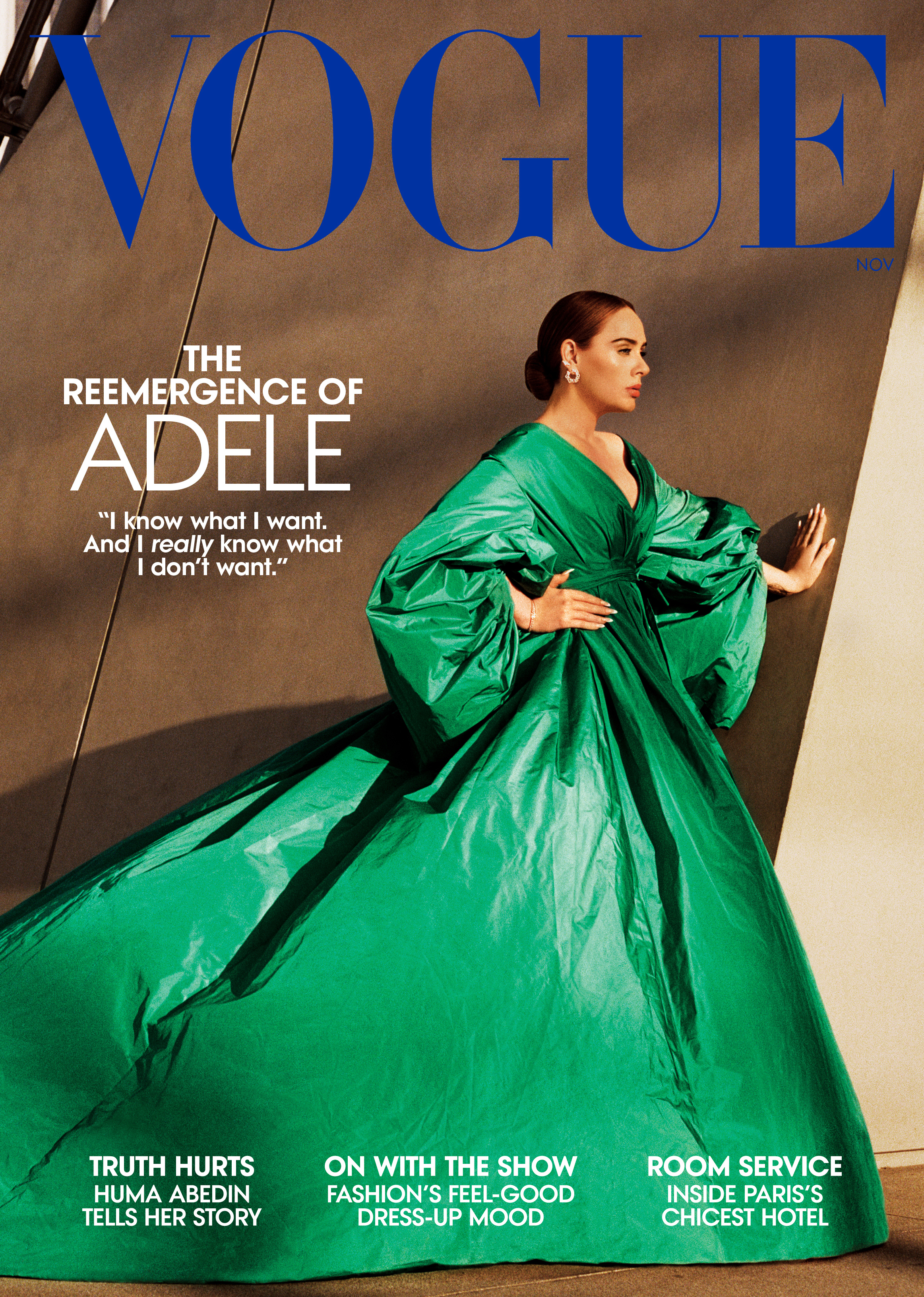 Adele is on the cover of US Vogue tooCredit: American Vogue: Alasdair Mclellan