Adele is back and better than ever (Picture: PA)

There has been six years, a marriage and a divorce between the releases of Adele’s two most recent comeback singles, Hello and Easy On Me, but they have more in common than you might think.

The video for new single Easy On Me draws parallels with the 2015 video for Hello, with Adele leaving the same house she entered six years ago.

In the video for Hello, which is filmed in black and white, we see the singer driving up a winding road before saying on a phone call (on a flip phone): ‘I just got here and I think I’m losing signal already. Hello? Can you hear me now?’

She then enters a old house and pauses in a doorway before taking down the dusty curtains and removing sheets from the furniture.

In the house, Adele makes a tearful phone call as we see flashbacks to her happy memories with her ex in the house.

Fast forward to 2021, and we’re back in the same house, with sheets covering the furniture once more. 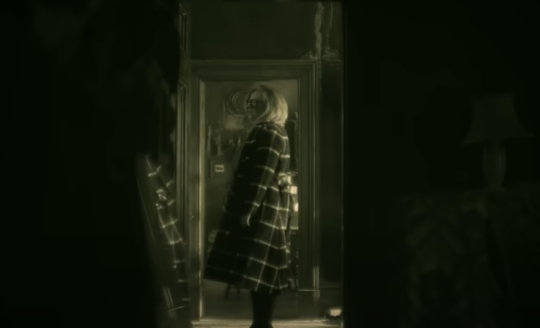 In Hello, Adele enters the house in Quebec 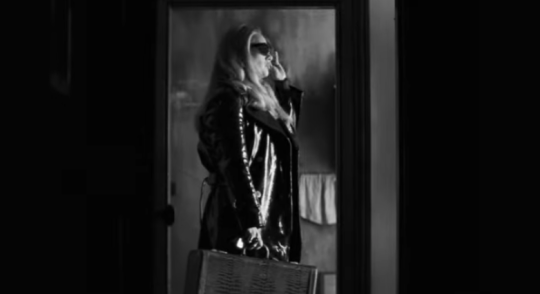 Six years on, Adele has left the house behind

Adele pauses in the hallway again, this time carrying a suitcase, and leaves the house before taking another phone call.

‘Hi darling, you alright?’ she answers, before suffering another bout of bad signal. ‘I’m good yeah, all done, everything’s packed. I’m just going to get on the road now, about to leave. Well, hopefully just a couple of hours but if I’m late, go ahead and start without me, all good. I will probably have bad signal. I said I probably won’t have good signal! Yes I can hear you perfectly, can you hear me? Oh for god’s sake. Here we go again.’

Adele then drives away from the house, and sheets of handwritten paper fly out of the car – similar to the notes we saw strewn around the house from the Hello video.

The similarities are no coincidence, as Xavier Dolan returned to direct the Easy On Me video after being at the helm for Hello.

The team returned to the same house in Quebec for the video, and Dolan was very excited to work with Adele again.

The Canadian director said: ‘I was honestly hoping for this to happen,” he revealed.

‘For me, there’s nothing stronger than artists reconnecting after years apart. I’ve changed. Adele’s changed. And this is an opportunity to celebrate how we’ve both evolved, and how we’ve also both remained faithful to our dearest themes. It’s all the same, but different.’

It also looks like Adele paid homage to Rolling In The Deep, as she sat alone in a room full of chairs in the Easy On Me video – similar to the 2010 video.

Easy On Me is Adele’s first single in five years, and the lyrics address her divorce from husband Simon Konecki.

The star admitted that she wrote the single to attempt to explain her reasons for the split to their nine-year-old son Angelo.

The song has received overwhelmingly positive reviews from fans and critics alike, while celebrities including Alicia Silverstone and Normani are equally as enamoured.

Easy On Me is the first single off Adele’s fourth album 30, which is set for release on November 19.