Almost done. Adele and her estranged husband, Simon Konecki, have reached an agreement on their divorce settlement, Us Weekly can exclusively confirm.

The “Someone Like You” singer, 32, filed a judgement packet with the court on Friday, January 15, nearly two years after announcing their split in April 2019.

The estranged couple, who each represented themselves in the case, will not be officially divorced until a judge signs off on the agreement. The pair opted to determine rights to community property and debts through mediation. 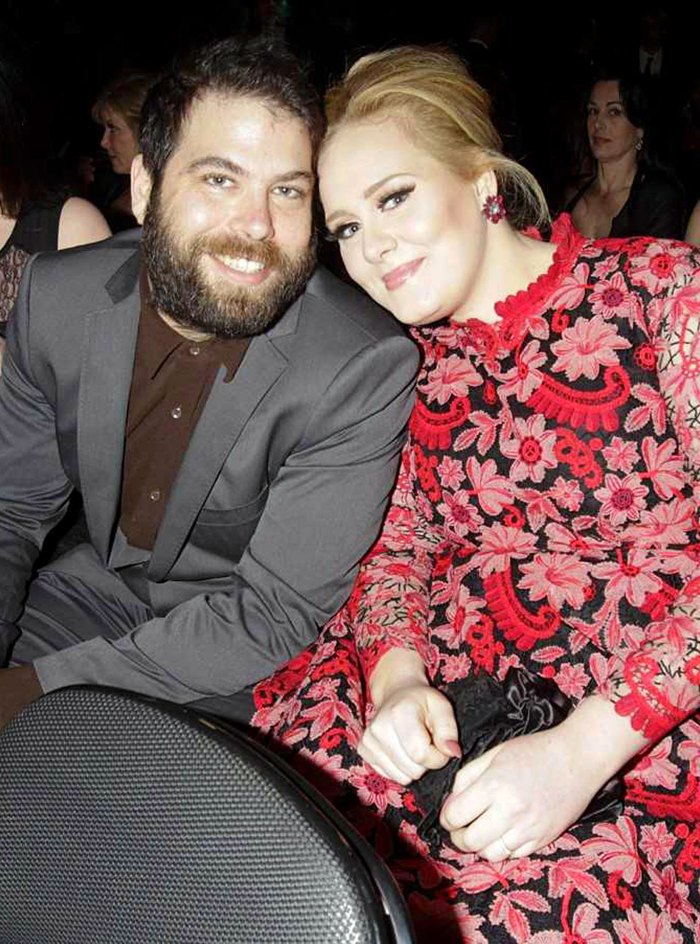 Adele, who shares 8-year-old son Angelo with Konecki, 46, filed for divorce in September 2019. The initial filing showed that both parties wanted joint custody and visitation of their son, which they planned to negotiate through a mediator. In March 2020, they signed a confidentiality agreement in regard to the details of the case.

The Grammy winner and Konecki made their couple debut in January 2012, welcoming their son nine months later. The pair tied the knot in May 2018, and after seven years together, Adele gifted her L.A. home to Konecki in February 2019. Two months later, they announced their separation.

“They are committed to raising their son together lovingly,” the singer’s rep told Us in a statement in April 2019.

A source told Us at the time that the duo’s “relationship evolved, and they became more like friends than lovers.” They also “realized the romantic love was no longer there,” the insider said, noting that the pair were “disappointed” that it “didn’t work out.”

The following month, the “Rolling in the Deep” singer debuted her dramatic weight loss transformation while attending Drake’s 33rd birthday party in October 2019. Adele was spotted on a tropical getaway with Harry Styles and James Corden two months later, again showing off a slimmer figure.

Adele told a fan named Meredith Noonan about her smaller shape while on vacation after the student apologized for not recognizing her right away.

“She said, ‘Don’t worry, I’ve lost around 100 pounds,’” Noonan exclusively told Us at the time, adding that the musician looked “really comfortable in her own skin” and was “so down-to-earth and outgoing.”

The “Rumor Has It” singer sparked romance speculation five months later when she playfully interacted with Skepta on social media in June 2020.

A source told Us in October 2020 that the pair “have been seeing each other” after becoming friends years prior.

The same month, Adele made her Saturday Night Live hosting debut and stunned in a black dress that showed off her weight loss during the monologue. She also teased new music, saying, “My album’s not finished.”