ABBA’s Björn Ulvaeus has said a fairer payment model needs to be in place for songwriters.

Writing in The Guardian, Ulvaeus said a new royalties model is needed if the industry is to see any kind of “risk-taking” or “creativity” from artists whose writing, he says, is being affected by the pressures of the “dysfunctional” current model.

Ulvaeus said: “The dominant currency in streaming is individual songs; data shows that when people use a streaming platform such as Spotify, they search more for songs than they do for artists. That means songwriters are more important than ever – but, if you are a songwriter, the system is dysfunctional.

“…Streaming has changed everything, but songwriters are last in line for streaming royalties: the system works in such a way that for a million subscriber streams, an independent label artist could earn more than $3,000 (£2,175), whereas the songwriter could expect to earn between $1,200 (£870) and $1,400 (£1,015) and, even then, only if they are the sole songwriter on the track.

“If you co-wrote the song, that money is split between you and your fellow writers. On average, songwriters therefore earn between a third and a half of what artists do. If we live in a “song economy”, that’s unfair: the distribution of royalties needs to change to reflect that.” 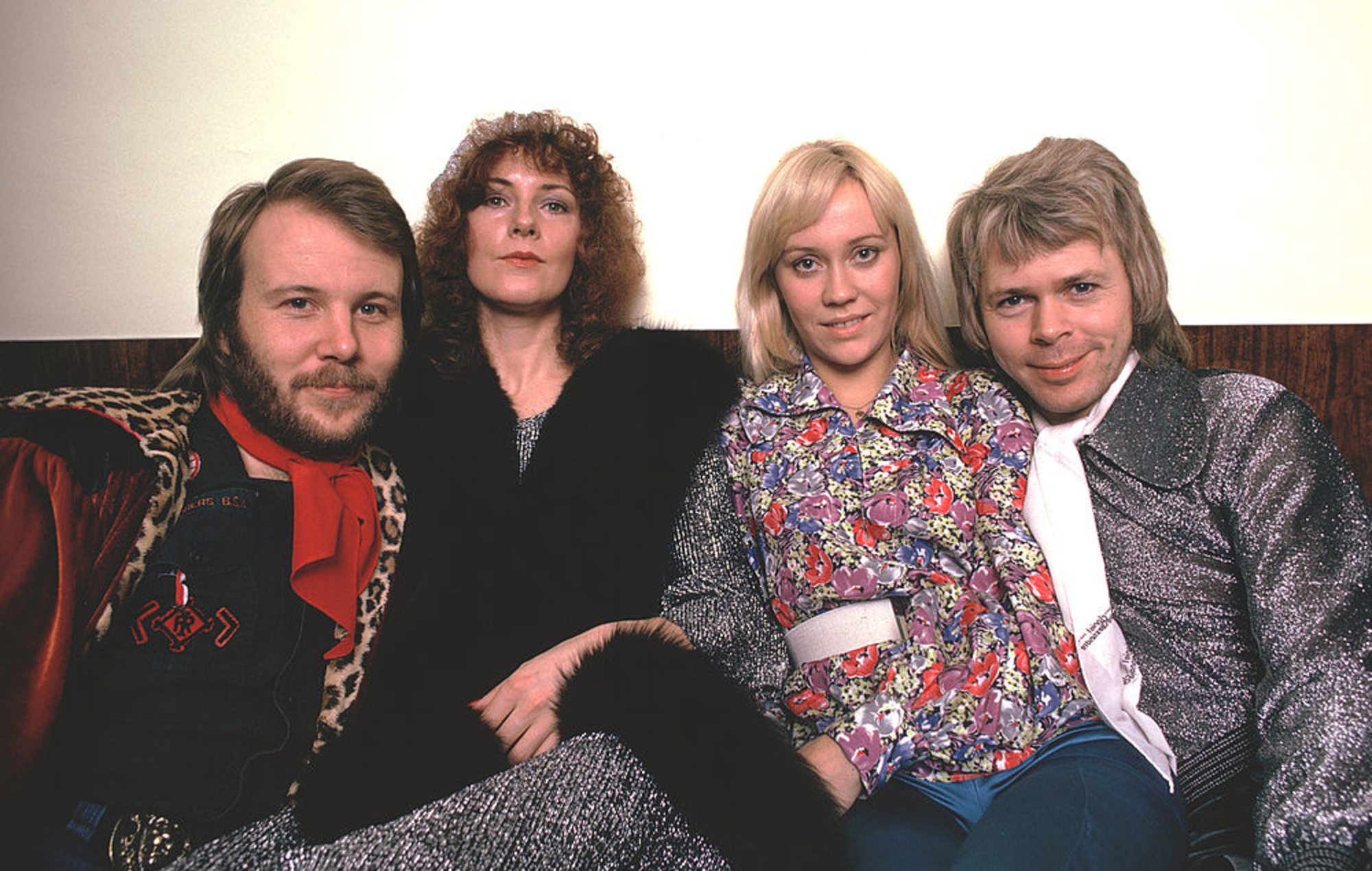 He continued: “This isn’t about becoming rich. It’s about new songwriters both being able to develop their craft and receive fair remuneration for their work. Before Abba, Benny Andersson and I had a kind of songwriting apprenticeship, nearly 10 years in Sweden where we wrote, apart and together, getting better at what we did.

“You can’t have that time – or the creative freedom you need to improve – without royalties. If you don’t earn enough to support yourself, you have to take on another job, which means you can’t concentrate on the thing you want to do.”

Ulvaeus also said an industry model of “songwriting camps” to write songs “optimised for streaming” is creating “a climate that discourages any kind of risk-taking or creativity, making it even harder for a writer to build on any initial success.”

He goes on to say he doesn’t think ABBA, who have sold an estimated 385million records worldwide to date, would have been as successful had such a model existed when they started out.

“Certainly, it’s a climate in which Benny [Andersson, songwriting partner] and I wouldn’t have stood a chance,” Ulvaeus explains, adding: “we only ever wrote 13 or 14 finished songs a year, we ruthlessly threw away anything that we thought was mediocre and worked and worked at the ideas we thought were good.”

Last week, Nadine Shah, Tim Burgess, Radiohead’s Ed O’Brien and more opened up about the ongoing debate into streaming and artist payments in a series of new interviews. At the moment, MPs are currently examining the economic impact that music streaming is having on artists, record labels and the wider music industry in the inquiry.

The Department for Digital, Culture, Media and Sport (DCMS) Commons Select Committee have been examining the business model since last year and whether or not the model is fair to songwriters and performers via the ‘Economics Of Music Streaming’ inquiry.

The Committee’s inquiry into at “the business models” operated by streaming giants like Spotify is due to be published this spring.

Over £1billion in revenue was generated from 114billion music streams in the UK last year. The inquiry has already noted that despite these figures, “artists can be paid as little as 13% of the income generated”.