Great news for the recovering cinema business this weekend as A Quiet Place Part II netted $19.3million (£13.6m) at the US box office on Friday alone, the highest recorded numbers since the Covid-19 pandemic began last March.

With cinemas now starting to re-open worldwide, news of the horror film’s success at the box office on its opening day gives a boost to hopes for a healthy recovery for cinemas across the globe.

The sequel to John Krasinski’s hit 2018 movie, which stars his wife Emily Blunt, opened in the US on Friday and was screened at 3,752 theatres.

With its near $20m (£14m) haul after only one day in cinemas, A Quiet Place Part II is set to comfortably pass expectations as it had been predicted to pull in a maximum of about $30m (£21m).

That’s since been revised to almost double the amount, with $57 (£40m) now expected across the four-day holiday weekend in the US.

It’s also set to outstrip the success of its popular predecessor, as A Quiet Place brought in $45m (£31m) after its April 6, 2018 release. 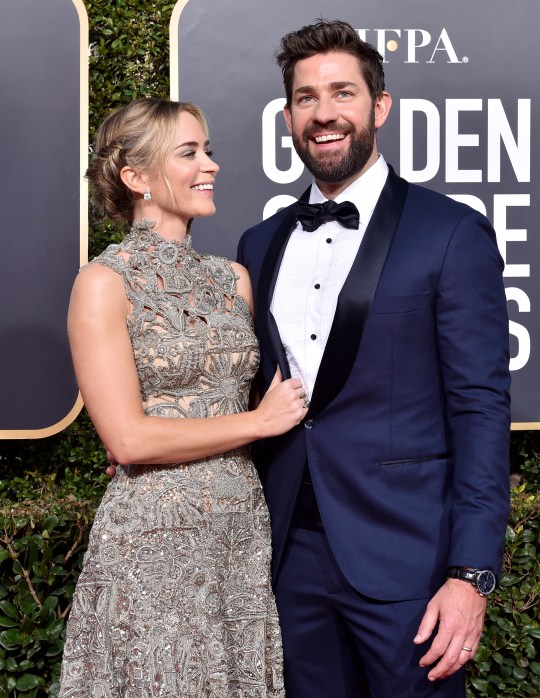 It’s an excellent indication for the industry, which had been struggling with forced closures over the past 14 months and studios turning to streaming platforms in order to release their biggest blockbusters.

Paramount Pictures will be hoping for similar success at the box office in the UK when the film officially opens here on June 3.

A Quiet Place Part II picks up the story of Evelyn Abbott (Emily Blunt) and her two children, son Marcus (Noah Jupe) and deaf daughter Regan (Millicent Simmonds), after the deadly events of the first film.

Cillian Murphy joins the main cast as unpredictable loner Emmett, as the Abbott family try to navigate a post-apocalyptic landscape overrun with blind monsters that hunt by sound. 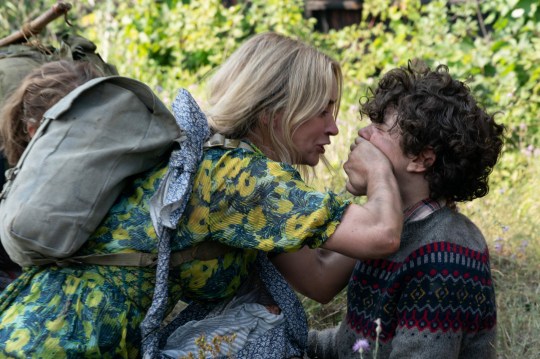 The film is actually the most delayed picture due to the pandemic, having held its world premiere on March 8, 2020 before being forced into a lengthy delay.

The other main release of this weekend, Disney’s prequel Cruella, also delivered a strong box office performance in the US, despite its simultaneous availability through Disney Plus’ Premiere Access for $30/£19.99.