A PLACE in the Sun presenter Danni Menzies has revealed which scenes don’t make the final cut when filming the programme.

Danni has been a staple on the Channel 4 series since 2016 and has helped many house hunters to find their dream holiday home abroad.

Danni has fronted A Place in the Sun since 2016Credit: Channel 4 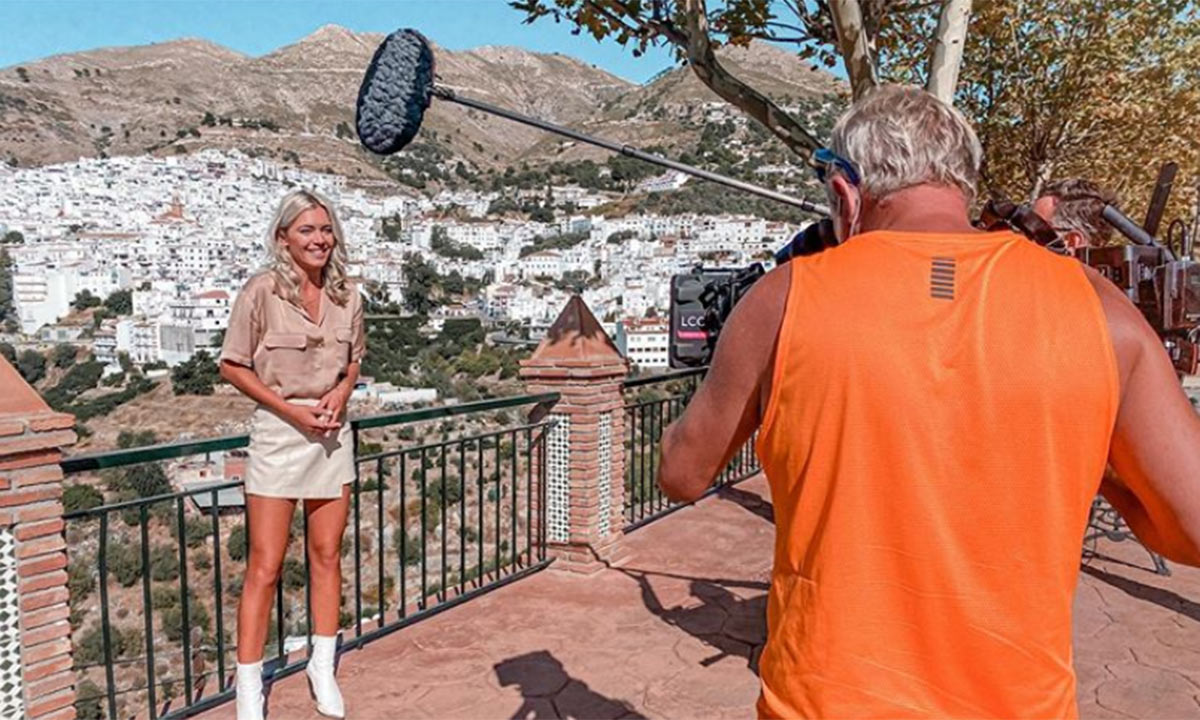 The presenter recently revealed the moments that Channel 4 axe from the showCredit: Instagram

Despite announcing plans to leave the show, Danni recently discussed how she deals with fussy property buyers behind the scenes.

She explained a lot of her house hunters often change their minds about what they are looking for when they actually view a property.

“It’s tough because you never know what people are going to love or what they’re not going to love and priorities always change drastically,” the property expert told the Daily Express.

“They’re on location and you’re seeing things in real life, so you think you want one thing and then you get there and something else becomes more important.” 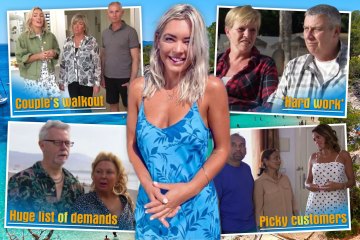 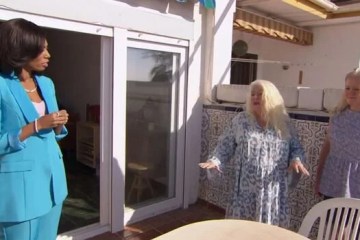 During every episode of A Place in the Sun, the presenters always have their top five properties which are shown on TV.

However, Danni explained the producers always have a number of backup properties just in case the house hunters aren’t impressed with the chosen five homes.

The 33-year-old went on to admit there was a lot happening behind the scenes which viewers don’t get to see.

She continued: “We cut to the house hunters when we are viewing a property, but we try to kind of predict what they might think or say or a feel where we actually see it.

“We have the properties you see on the show but we also have a backup selection as well.”

Earlier this year, Danni confirmed she would be leaving A Place in the Sun after six years.

“I’ve got plenty of new shows coming out in the next series,” Danni explained.

“So although I’ve finished filming, it’s not quite the end of me on the show yet!”

A Place in the Sun airs weekdays at 3pm on Channel 4. Danni is leaving the critically-acclaimed programme after six yearsCredit: Instagram