I‘m currently hunkered down, crouched over a machine while working with a team of three other survivors to try and escape a moody campsite – and initially it’s easy to feel like we’ve all been here before. Scary monster hunting us down? Tick. Regular skill checks being asked of me during this very repair? You know it. Suddenly, though, before it all becomes a bit too routine, something amazing happens. The screen darkens, the music swells and I’m… just fine? The imposing creature strides right on by without noticing me 3ft under them, and why? Because I’m no longer a whiny teen. I’ve just turned into a rubber chicken. Thank cluck!

It might sound incredibly simple, and to a certain extent it is, but these clever and frankly comically ridiculous sequences are a common sight in Propnight. And though it’d be easy to look at it and perceive it to be just another one of those games – styled in the mould of Friday the 13th and Dead by Daylight – Fntastic’s pared-back take still manages to feel distinct by rewriting the popular asymmetrical horror rulebook in one key way: you can transform into almost anything.

At first, this horror-meets-Prop Hunt premise takes a while to get used to. This is mainly because learning all four of the maps available at launch is absolutely key to knowing what objects you can take the form of, and how to best hide in your surroundings using each. A bottle of wine resting on a tractor, for instance, probably isn’t going to fool even the most unobservant killers. However, the more you play and the better you understand the physics of how each item can move, the more effective a survivor you’ll be. You may even make it out alive.

It helps that any prop you can take the form of is always highlighted in an orange glow. One button press is all it takes to transform, and before you know it, you’re hopping around the map at a far sprightlier pace than your human feet could ever take you. This is where the variety of different-sized objects also feeds into Propnight’s subtle genius. After all, a simple pebble is a much lighter object than, say, a hay bale. In the heat of the moment, though, with the monster on your tail, you may have limited options available. Cut to you trying to flee across a field of wheat as a not-so sneaky scarecrow. The game can be a great source of organic comedy in this way, easing a lot of the tension you feel when trying to repair the propmachines necessary to escape.

All five of the playable survivors are designed to be weak, as you’d expect, but each starts off with a specific skill. From a basic medkit to a camera capable of temporarily stunning your stalker, you never feel completely helpless – especially since the environment is your most effective hiding tool. Outsmarting the killer and escaping, it won’t be surprising to hear, is always better when played with friends as opposed to randoms. Saying that, I never once struggled to find a game in the week or so since Propnight launched, and because most players are already familiar with the 4-v-1 setup you never need look far for a challenge.

So what are the killers actually like? They’re just as significant a component as the Prop Hunt gimmick itself, after all, being responsible for half the potential fun when you do want to scare some spotty teenagers. Whereas Dead by Daylight started out entirely original and then eventually added the likes of Ghostface and Pyramid Head with various licencing deals, Propnight doesn’t have any of that and therefore feels purer by comparison. The five playable killers all riff on established stereotypes any horror aficionado will be familiar with, sure, but this actually works to the game’s favour.

Propnight’s killers aren’t limited to the skills and abilities we’d typically associate with some of Hollywood’s best. Rather, each’s scare factor is effectively cranked all the way up to 11 in the early matches, before you’re aware of what exactly each one can do. Thankfully, all are fun to use and offer just enough distinction between one another so as to let players find their preferred hunting style. You might, for instance, enjoy Igor the chainsaw-wielding bunny’s ability to have revs sound off at the other side of the map in order to get the jump on survivors. However, the ghost granny’s ability to temporarily turn invisible and lay knife traps might be more your thing. Overall, despite having a small collection of maps, there’s enough room for experimentation. 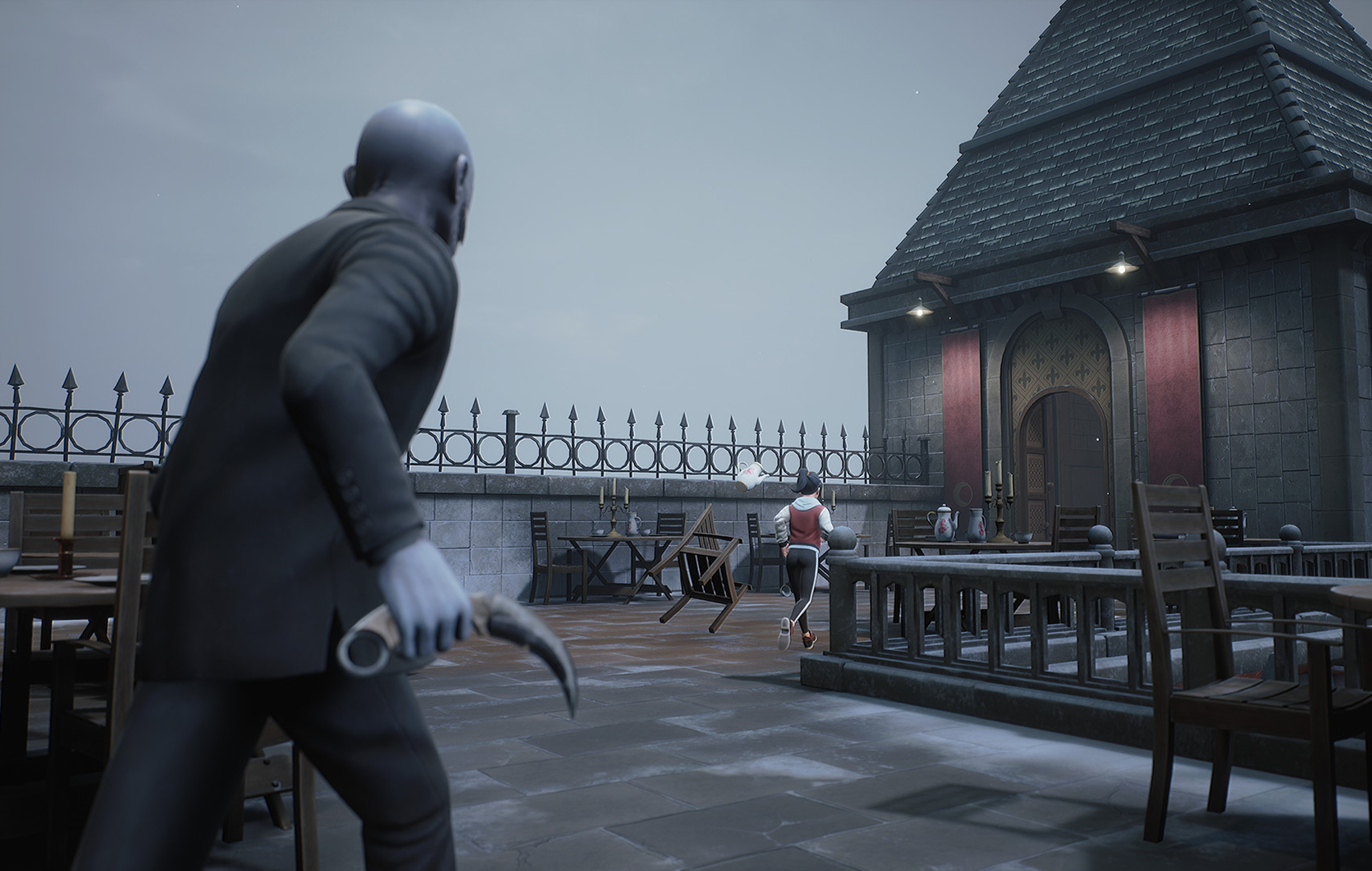 Learning how to spot hiding survivors as a killer is a much different style of play, but both options require you to build up a good knowledge of each location. If you’re a survivor you might think you’re safe being another plush toy hiding amongst many, but if you’re dealing with a killer who knows the correct number, you’ll (quite literally) be stuffed. Propnight’s nature to emphasise flight over fight tactics in this way makes for some tense, and surprisingly deep cat-and-mouse-like matches where both sides must try and outwit each other.

Unfortunately, for as inventive the setup is and fun to play Propnight can be, its launch on Steam hasn’t been without its gamut of technical glitches. Whether it’s survivors being able to repair propmachines from an impossible distance (in certain areas) or the item screen sticking around and blocking my view during the entirety of some matches, your chances of winning might end up being denied for faults outside your own. Is it annoying? Of course, but most matches run smooth enough, and despite being a small indie studio, Fntastic has already rolled out various patches. Glitches aside, some killers – like the grinning Imposter – feel almost too overpowered, too, so hopefully the team can tackle balancing next.

Is Propnight the most original or polished asymmetrical horror experience out there? Definitely not. But it is a fun spin on the established concept that knows how to make the action tense, challenging, and never without several hysterical moments thanks to the core prop copying mechanic. Once more maps, killers and survivor abilities are added over time, it’s not hard to see this becoming a worthy 4-v-1 alternative for players craving something familiar yet different.

Prophunt is available now, and can be played on PC.

Propnight provides a good gameplay foundation for horror fans to enjoy, while leaving enough room for its unique hide-and-seek setup to be expanded upon in future. Slight technical woes aside, this is some of the most fun I’ve had in an online game all year, and offers a fresh change of pace when compared to some of the bigger genre entries. 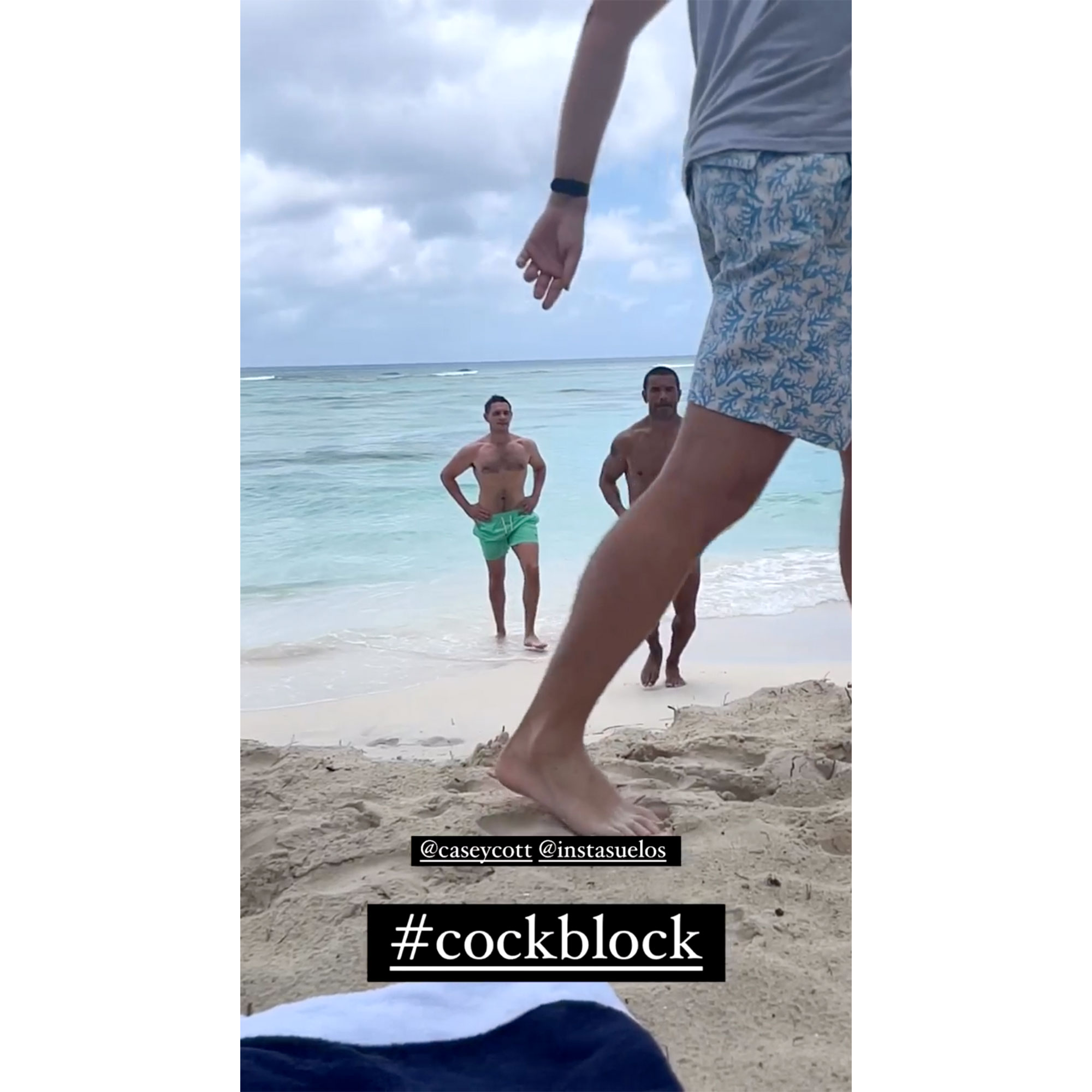 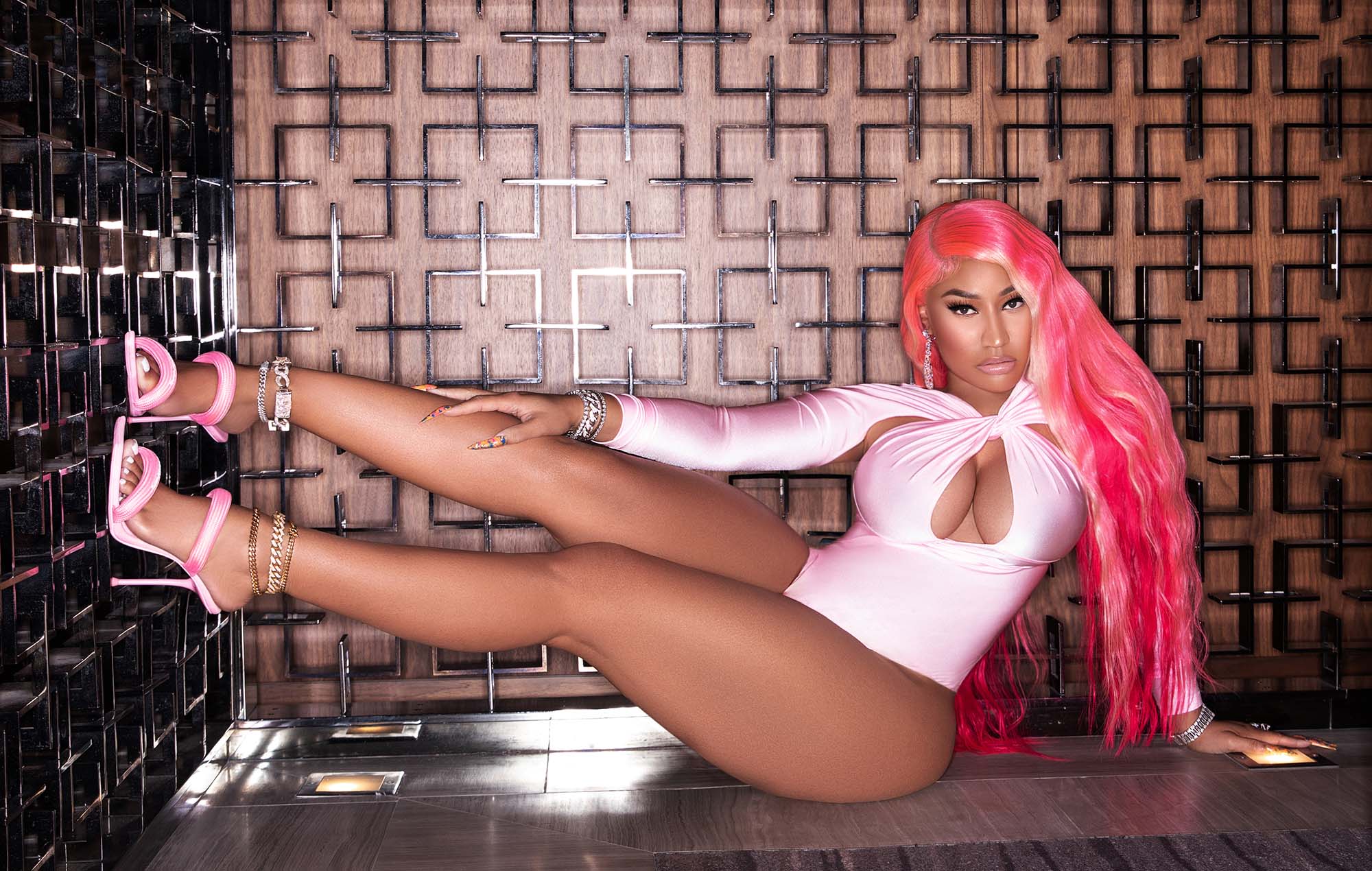 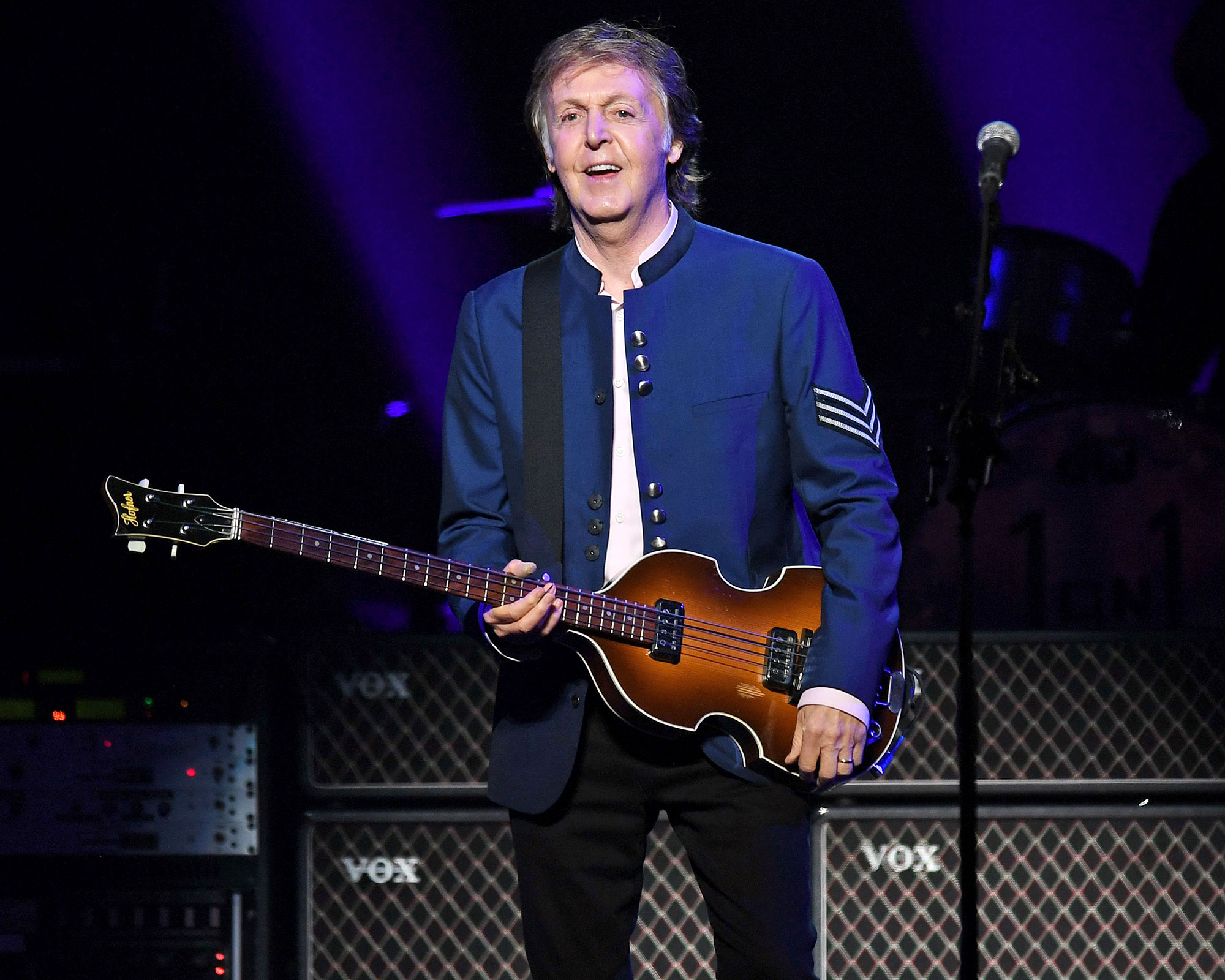 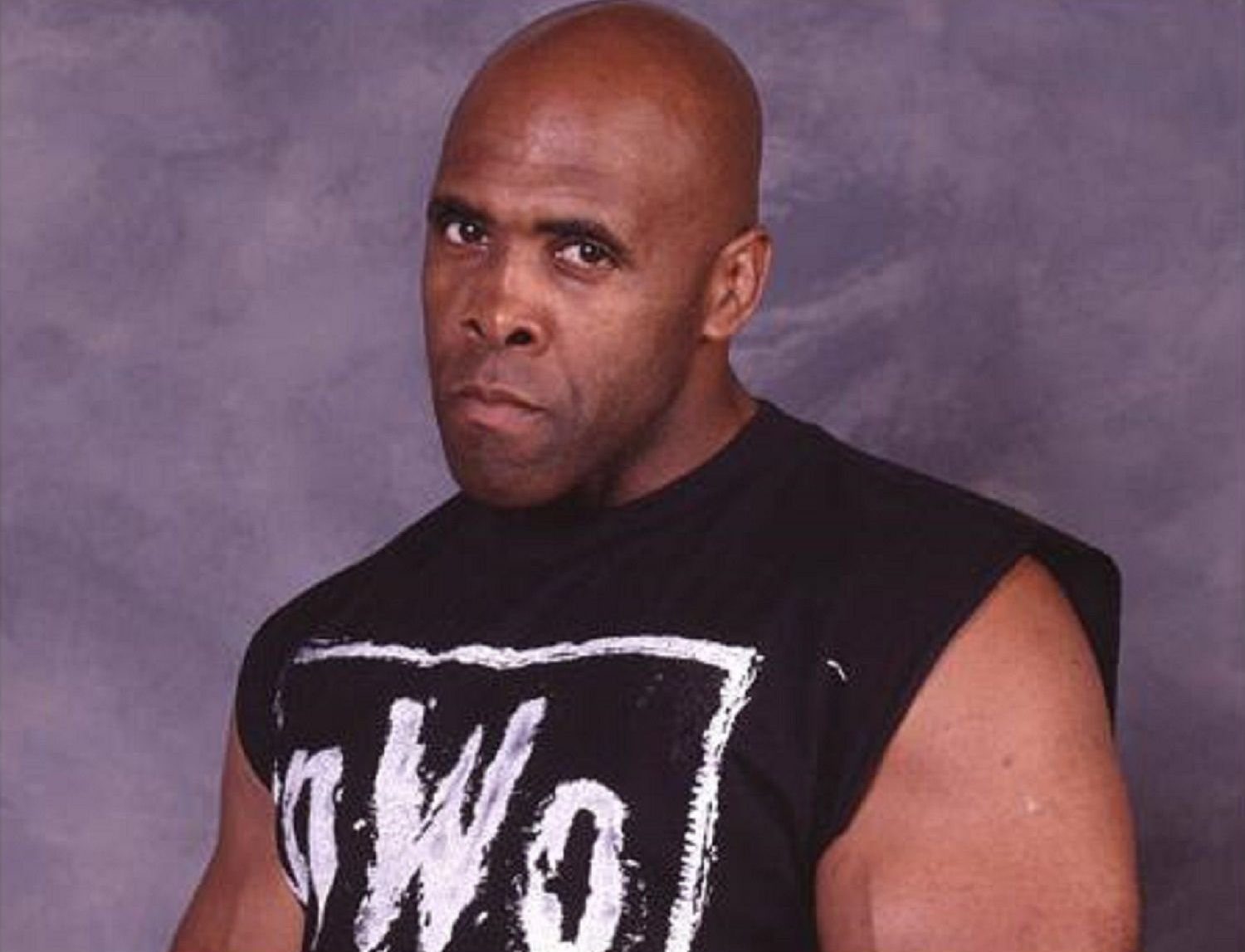 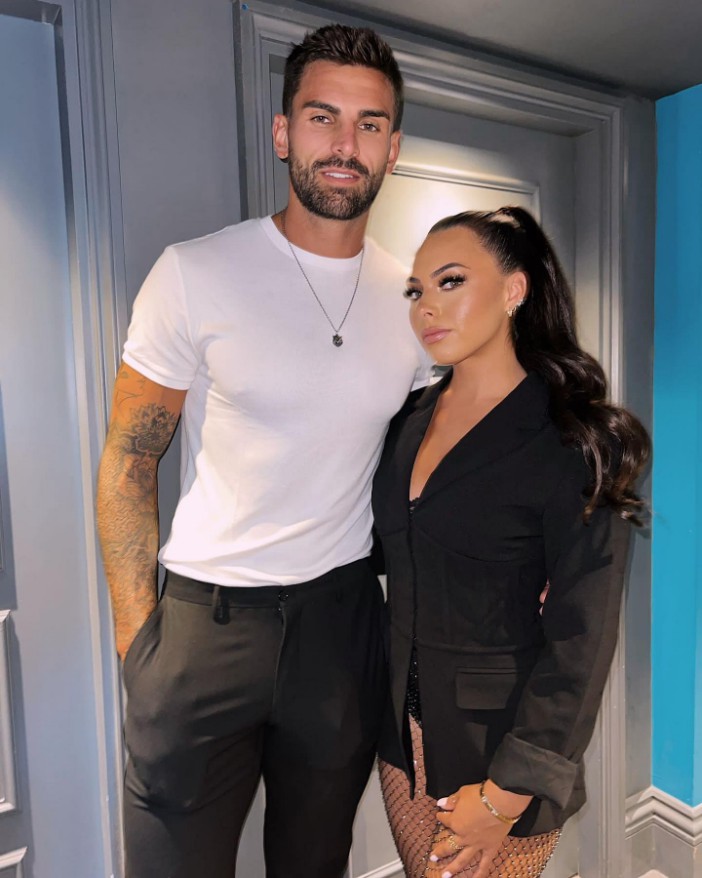 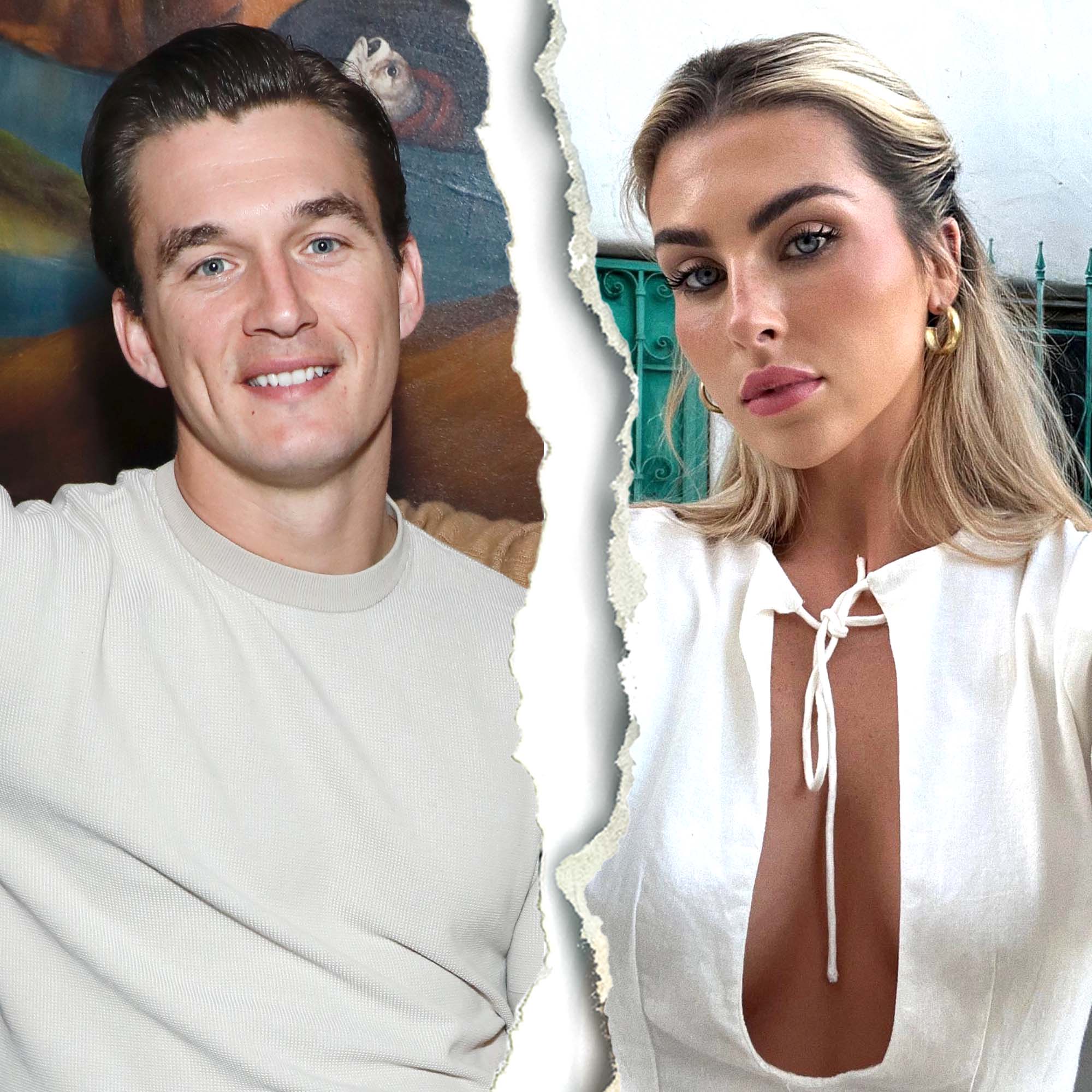 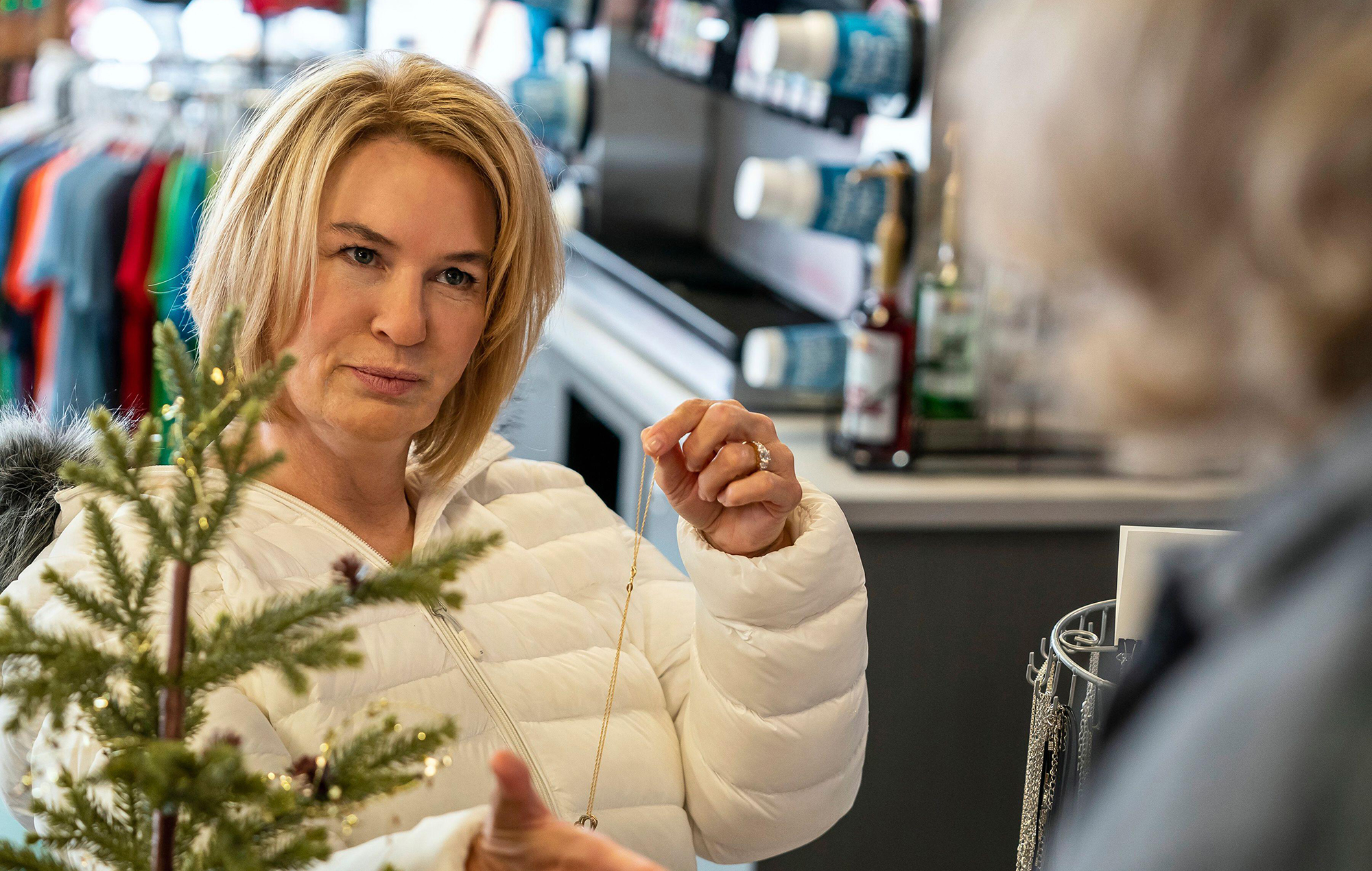 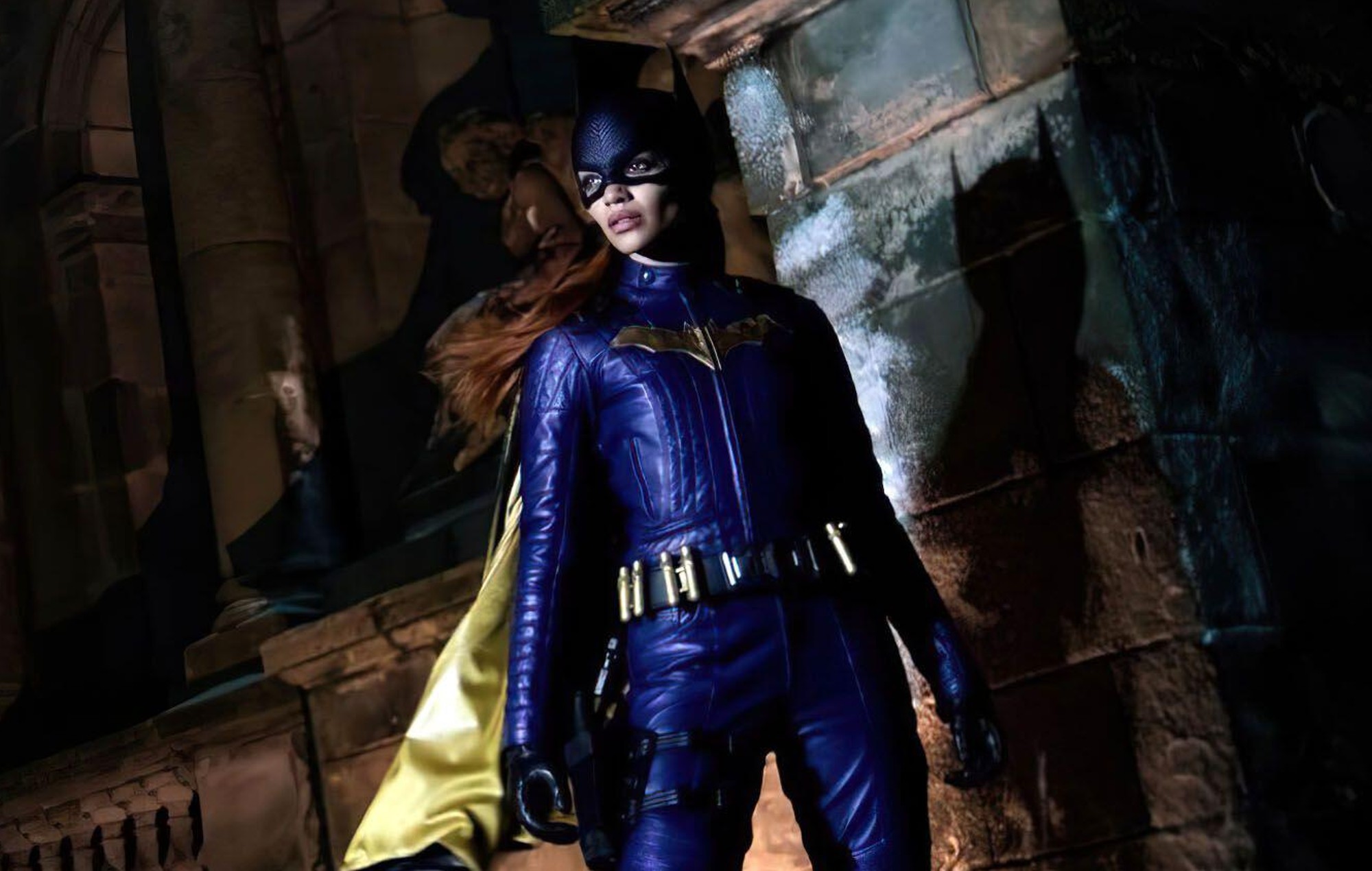 ‘The Flash’ still moving ahead despite Ezra Miller controversies