This Week In Games is a weekly column that tackles gaming’s biggest stories. This week, Jake Tucker waves goodbye to Call of Duty: Warzone, ahead of the sequel’s release on November 16.

Warzone 2.0 is launching next week, and it has sounded the death knell for Warzone. Activision’s world-conquering battle royale – the company’s second attempt after Black Ops 4’s slightly rickety Blackout – may not actually be getting killed off by the launch of Warzone 2, but it’s definitely being neutered. It’s being taken offline and put out to pasture, and although it will relaunch as Warzone Caldera, it will likely have all of the good bits cut out.

I don’t know if Warzone 2 will be any good. I imagine it probably will be, and I think I’ll probably nip in and play it with the gang of games industry dads that slowly formed from a series of former co-workers over the course of the pandemic.

That group, and the Whatsapp group that ballooned while we weren’t allowed to go outside, is why Warzone 2 can never hope to actually be Warzone, a game that came along at the perfect time, when excitement about Call of Duty was at an all-time high due to the Modern Warfare reboot, just months before the entire world got locked inside for two years.

The pandemic was different for everyone, but every person had their own Warzone story. When I worked at Red Bull during the pandemic, members of the content team – naming no names – would take long lunches to try and get a W in Verdansk’s verdant killing fields. With everyone working from home and often just a few feet from a video game console all day, suddenly everyone was in a position to grind out a few matches a day, with friends or alone. My Warzone experience involves living vicariously through the WhatsApp group, and one memorable time me and a former journo colleague – Hi Dave! – both bought officially licensed John McClane skins without telling the other and showed up in identical outfits before stomping our way to a win, half-assing it and catching up over voice chat before realising there was only a few people remaining and it was time to be Big Damn Heroes and actually win the thing.

You’ll have heard hundreds of these anecdotes. This is because Warzone became far more than the game itself but a cultural phenomenon, much like that summer when everyone in London was walking around glued to their phones trying to catch a bloody Pikachu in Pokemon Go.

I still feel a weird twitch of excitement whenever the group mentions trucks, just in case it’s the return of our favourite mode, which gives each team an armoured trucky to protect and upgrade, with it dishing out respawns to players in your team as long as the truck survives. This means lots of high-speed chases, and also moments of waffling at each other about how our lives were going while laying in the back of a flatbed truck, deploying trophy systems to destroy any errant RPGs slung our way. 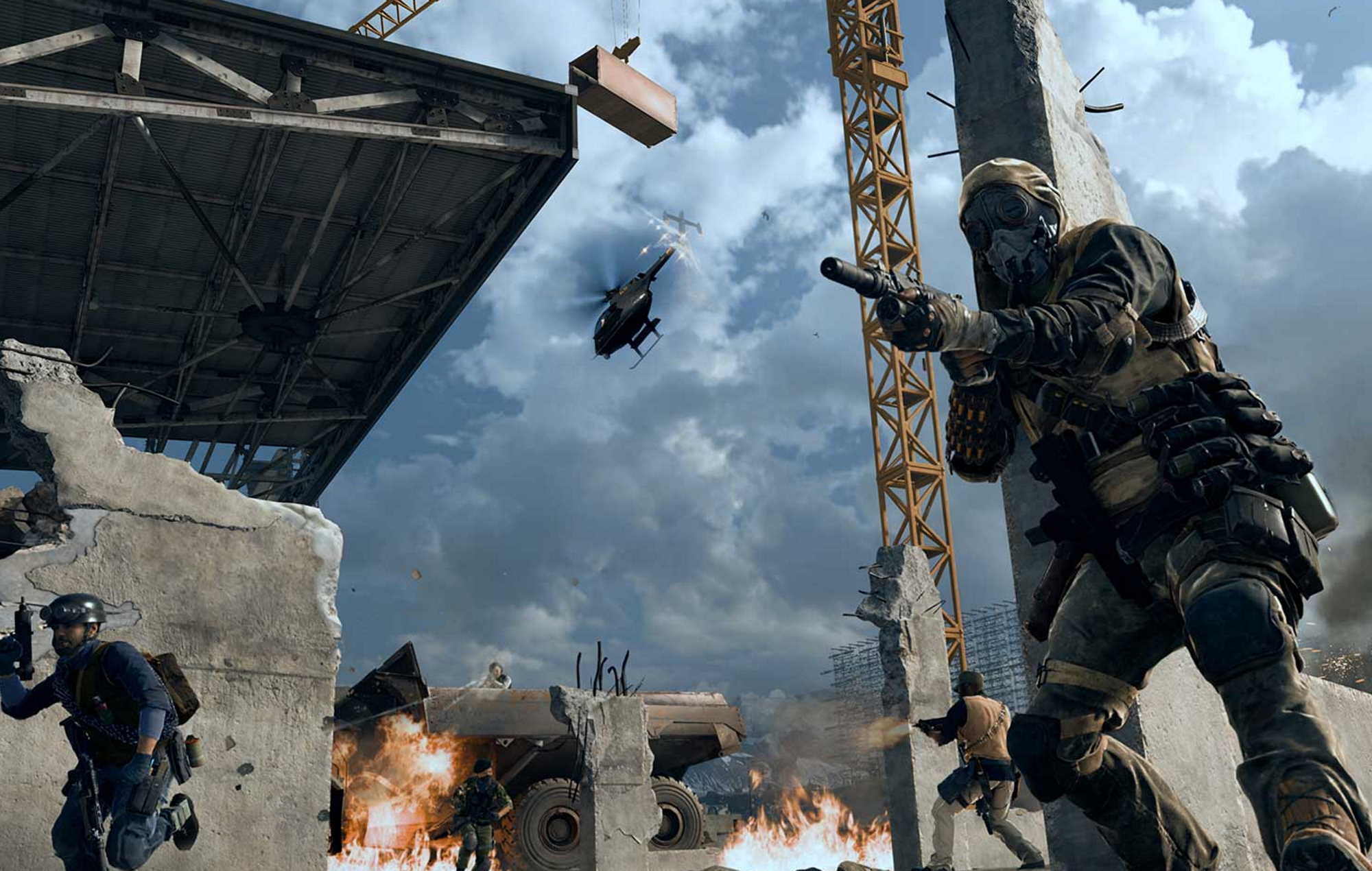 Without wanting to sound like too much of a wanker, for me there’s this enormous sense that something intense and traumatic happened over the last two years that I’ve been unable to process, and instead I just spent evenings pouring my existence into Warzone, for the lack of something better to do.

As, rightly or wrongly, we move away from talking about the pandemic every day and start to focus on what comes next it feels like the end of an era to be losing Warzone too. The battle royale giant’s slow shuffle to the server farm in the sky feels like the end of something significant. There’s no right way to process that lockdown, but this was the way many people chose, and it feels like that is gone now, for better or worse. Warzone 2 might let me recapture the feeling of shooting a guy at 120 metres with a thermal-scoped sniper rifle, but it’ll be a poor imitation of the connection it let me feel to people around me while I was living inside an off-white box for 22 hours a day. 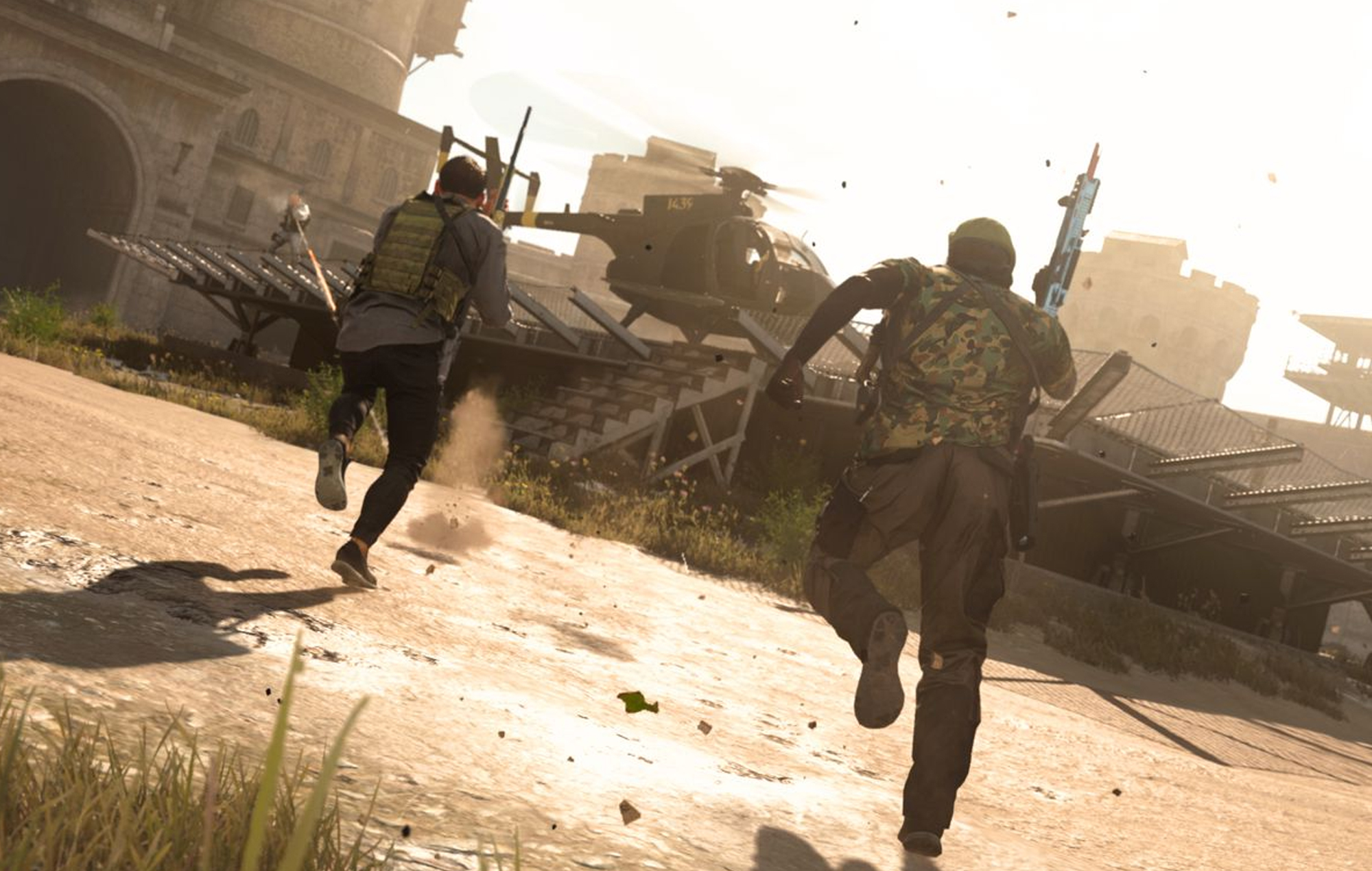 So, I’ll miss it. I’ll miss my licensed John McClane skin and my off-brand Ripley skin with her knock-ff Reebok Bug Stompers – with none of my cosmetics carrying over to Warzone 2. But mostly I’ll just miss being in the time in my life where everyone was playing Warzone together and there was a weird sense of community from people telling their stories, whether it was complaints about a low K/D or the fact they “ruined construction by building Headquarters on that same spot”, obliterating the best part of Rebirth Island.

As one member of the group chat, narrative designer Dan Griliopoulos put it: “It was a fine place to hang out with friends during the pandemic and fail to talk about our feelings whilst unloading an aircraft gun into Godzilla or beating down endless Rambos.”

I can think of no finer way to eulogise the game. Goodbye, Warzone.